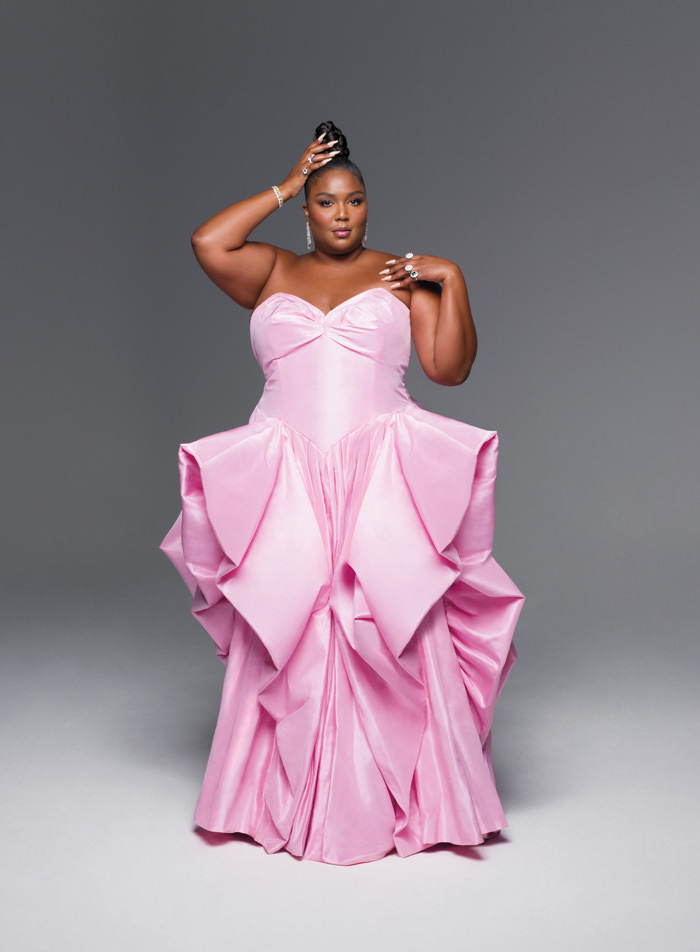 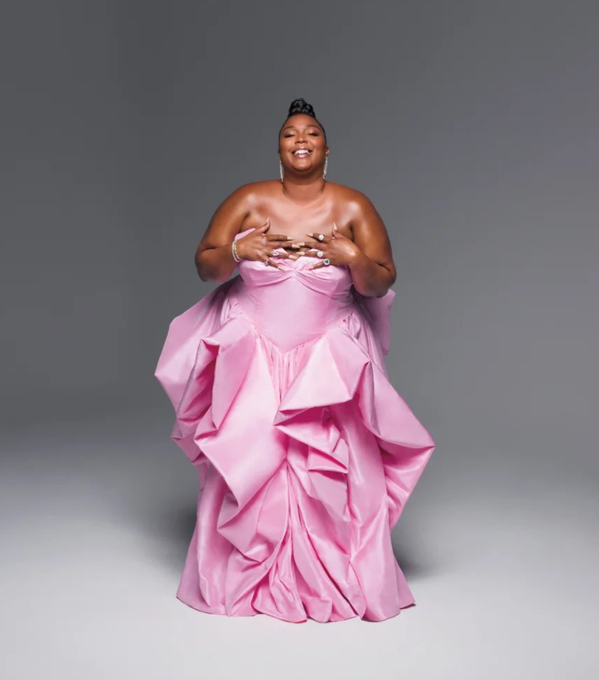 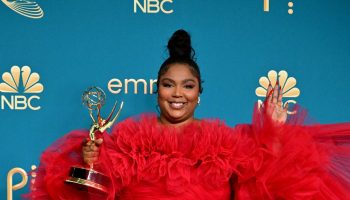 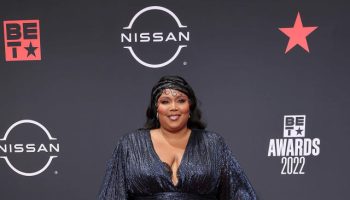 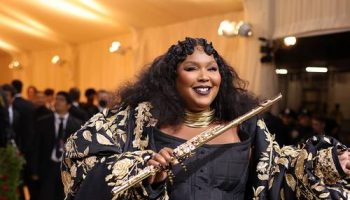 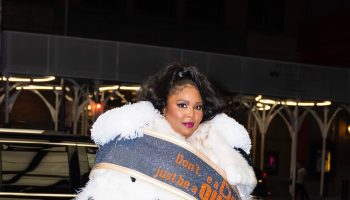 Lizzo wears Viktor&Rolf “Don’t be a drag, just be a queen” Coat in New York