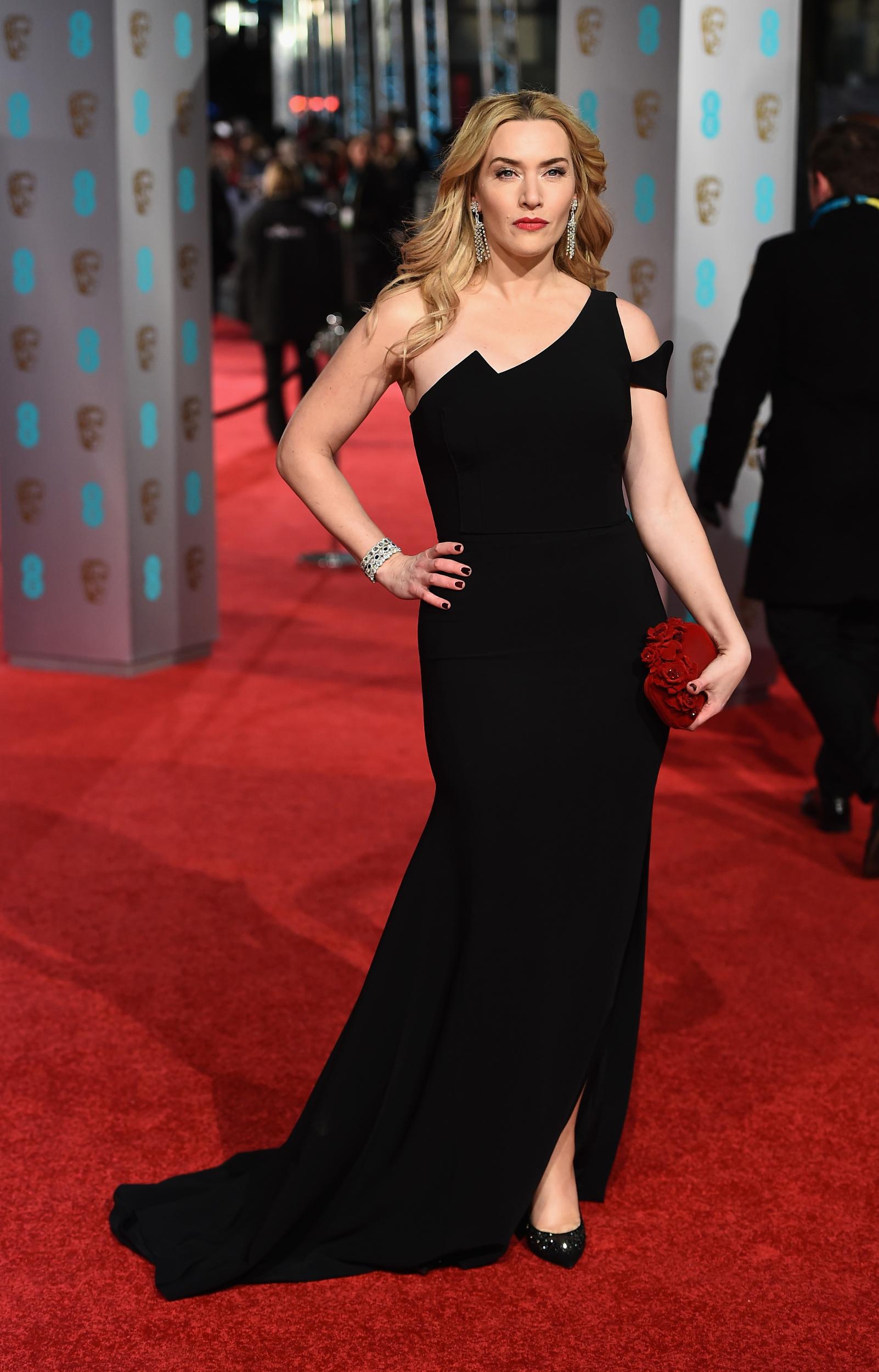 The TIFF Tribute Awards aired Tuesday night (streaming now on CTV), and as previously announced, the virtual ceremony featured some huge Hollywood heavyweights not only presenting the awards, but also on the receiving end. Hosted by eTalk’s own Tyrone Edwards and Chloe Wilde, the ceremony honoured the best artists working in the industry today while also  looking  back to some of the greatest TIFF red carpet moments and the World Premieres. From Shawn Mendes covering Stevie Wonder to Tracey Deer’s tearful acceptance speech to Colin Farrell’s bandana to Kate Winslet and Anthony Hopkins dedicating their honours to frontline workers.

During the 2020 (virtual) TIFF Tribute Actors Awards, Kate Winslet and Sir Anthony Hopkins took a moment during their acceptance speeches to thank frontline workers, who have made the biggest sacrifice during the COVID-19 pandemic.

Catherine, Duchess of Cambridge In Beulah London For The Beigel Bake Visit 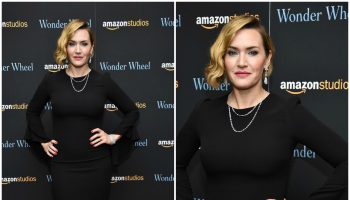 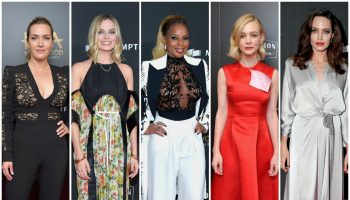 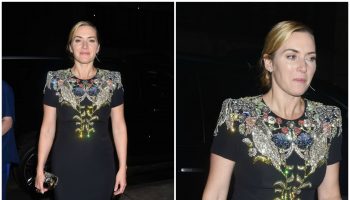 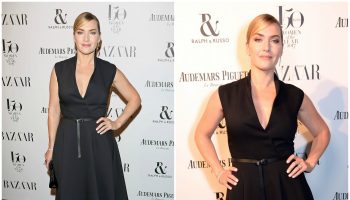 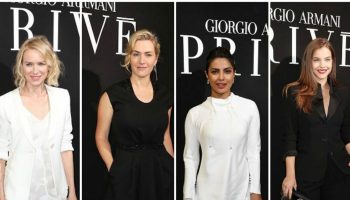