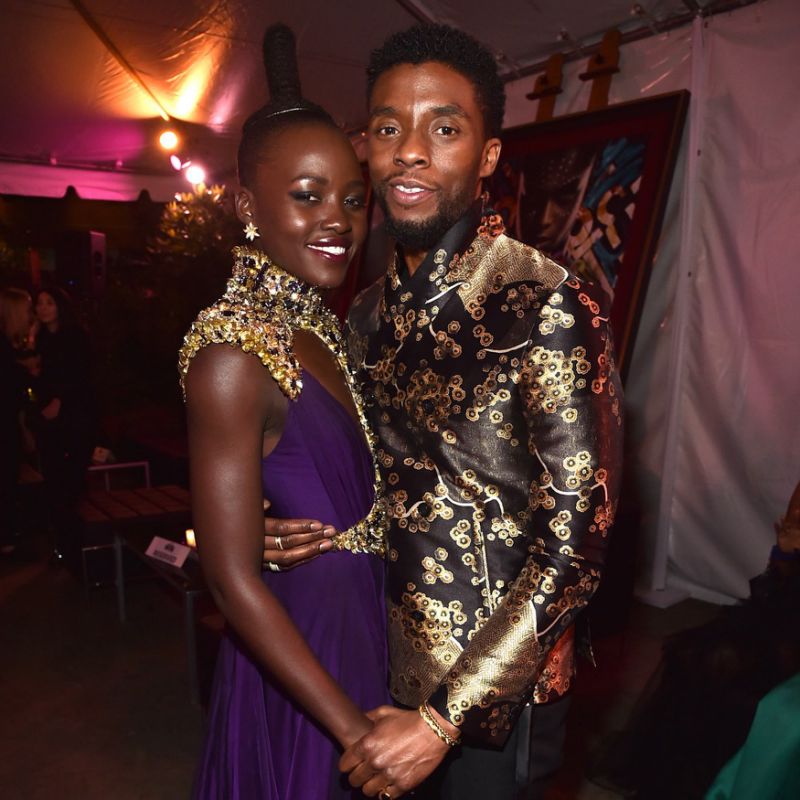 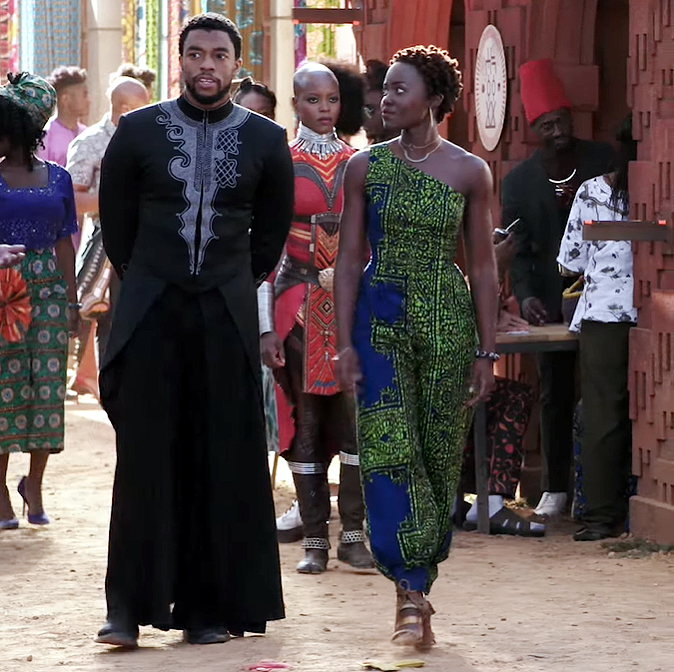 Lupita Nyong’o Pens Tribute to Chadwick Boseman: ‘He Made Damn Sure His Life Meant Something’

We were shocked and saddened with the heartbreaking news of the passing of Chadwick Boseman after a four-year fight with colon cancer. The actor died in his home surrounded by his wife and family.

In  Lupita Nyong’o’s message, she acknowledged feeling hopelessness and shared that she was struggling with Boseman’s death. She described him as “ageless” and having an “immortal energy.”

“Chadwick was a man who made the most of his time, and somehow also managed to take his time,” she wrote. “When we came together to make Black Panther, I remember being struck by his quiet, powerful presence. He had no airs about him, but there was a higher frequency that he seemed to operate from. You got the sense that he was fully present and also somehow fully aware of things in the distant future. As a result, I noticed that Chadwick never seemed rushed! He commanded his time with ease.”

Nyong’o recalled how hard-working and supportive Boseman was on set.

“He showed up to every rehearsal and training and shoot day with his game face on,” she shared. “He was absorbent. Agile. He set the bar high by working with a generosity of spirit, creating an ego-free environment by sheer example, and he always had a warm gaze and a strong embrace to share. His large hands would descend on my shoulders and give them a squeeze that relieved me of the tensions I did not realize I was holding. Chadwick’s hands were strong enough to carry the weight of the film and free enough to clasp mine when I needed it.”

She also noted how comfortable he was being himself, and how he pushed himself when it came to doing his own stunts and mastering martial arts.

“He loved, honored and respected that body, doing more with it than most,” she wrote. “In doing so, he took the risk to be alive, fully alive. So it seems that it was life that gave up on Chadwick long before Chadwick gave up on life.”

Above all, Nyong’o said Boseman inspired those around him to be better.

“He was fueled by love, not fear,” she wrote. “He moved quietly, deliberately and without imposing himself or his ideas on others. And yet he also made damn sure that his life meant something. He cared so deeply about humanity, about Black people, about his people. He activated our pride. By pushing through and working with such high purpose in the films he chose to commit to, Chadwick has made the infinite his home. We are all charged by his work as a result, by his presence in our lives. His power lives on and will reverberate for generations to come.”

“Chadwick’s death is something that I can neither take in nor take in my stride right now,” she continued. “Perhaps with time… I’m going to take my time… and in his honor, I promise not to waste my time. I hope you will do the same.” 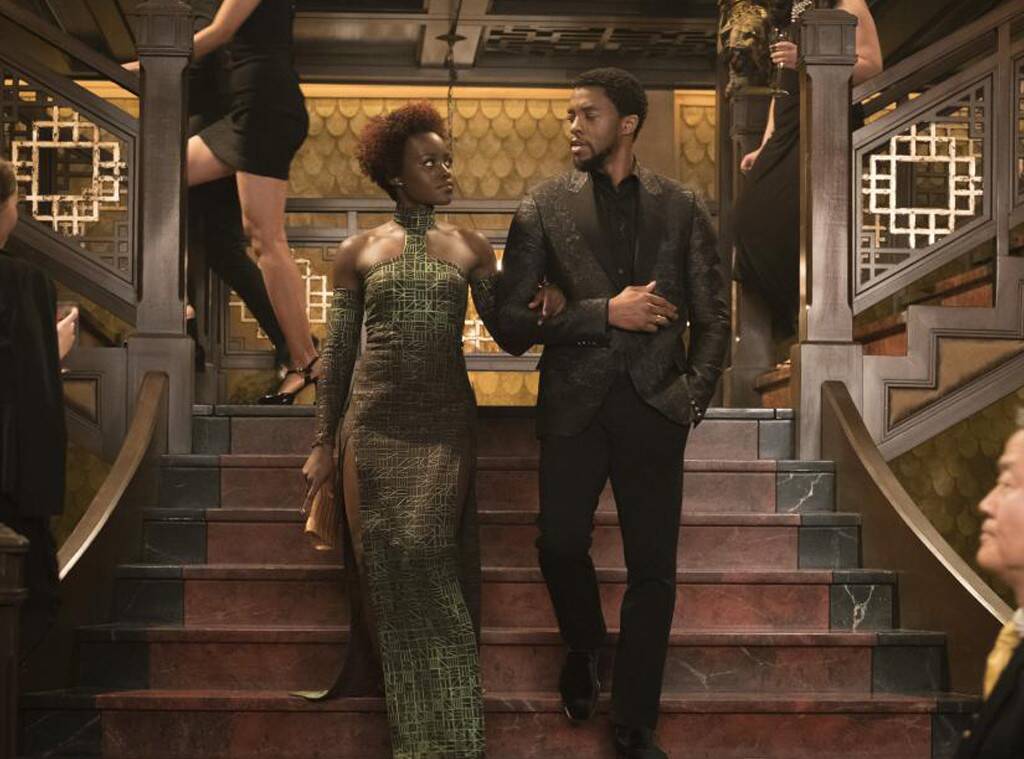 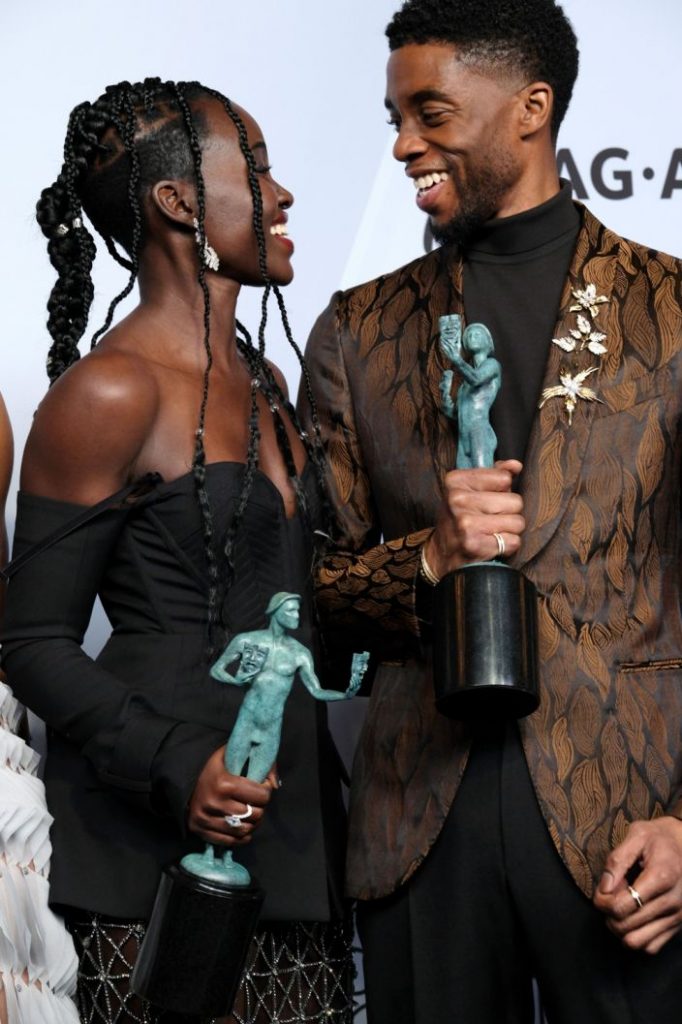 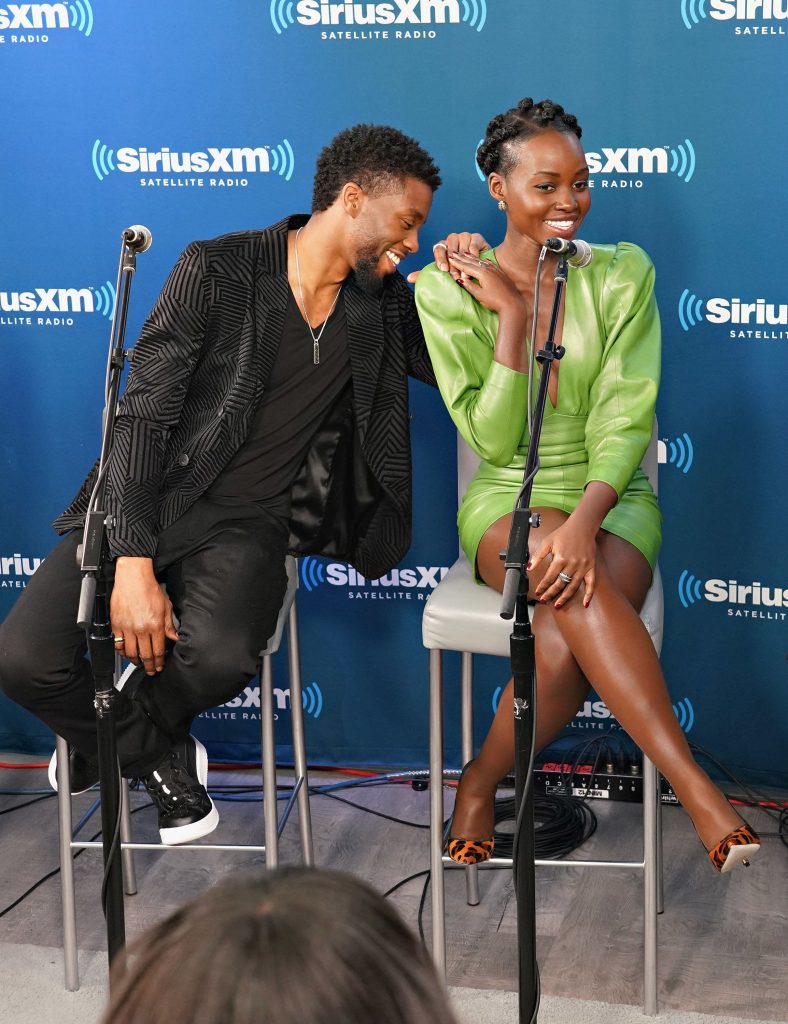 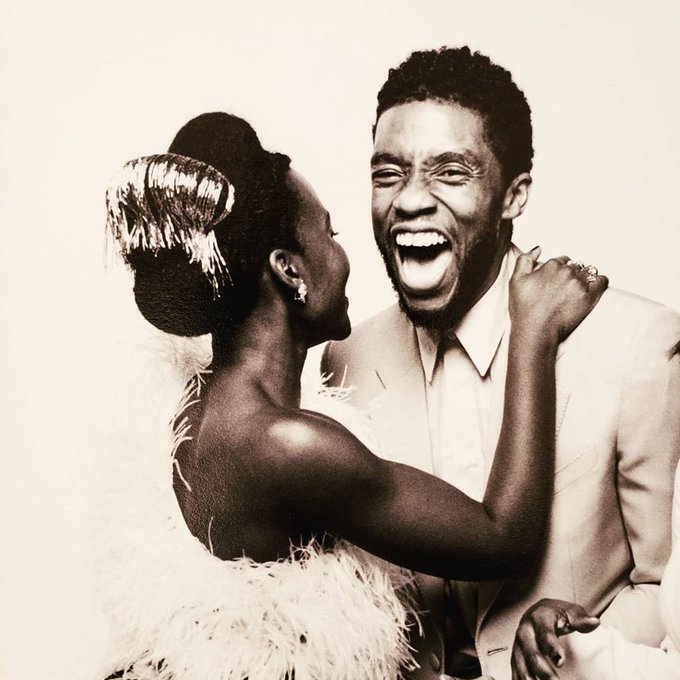 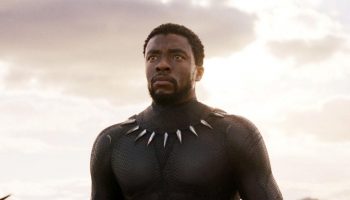 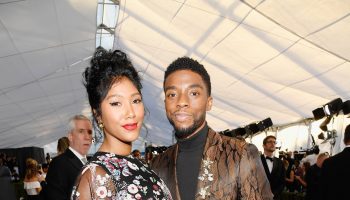 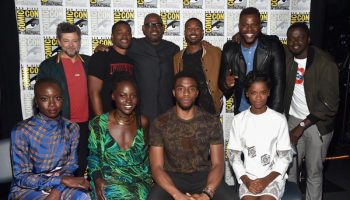 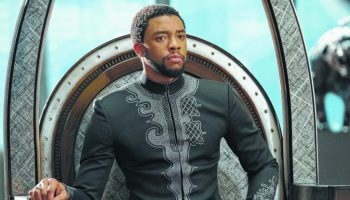 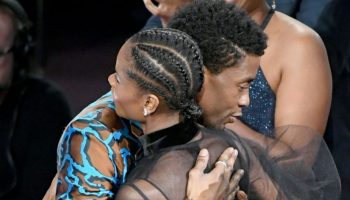 Hailey Bieber In Maison Margiela Blazer Out In Milan