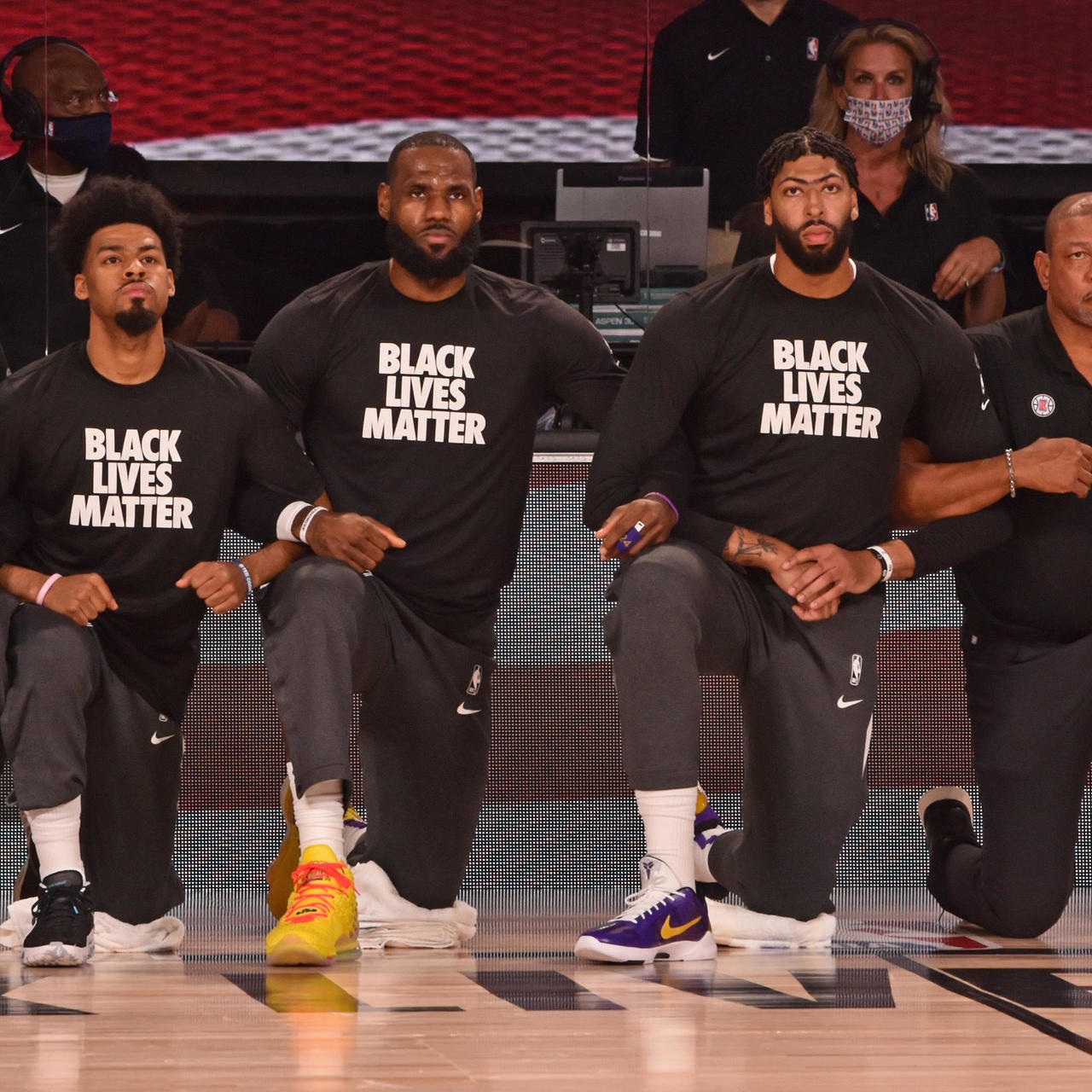 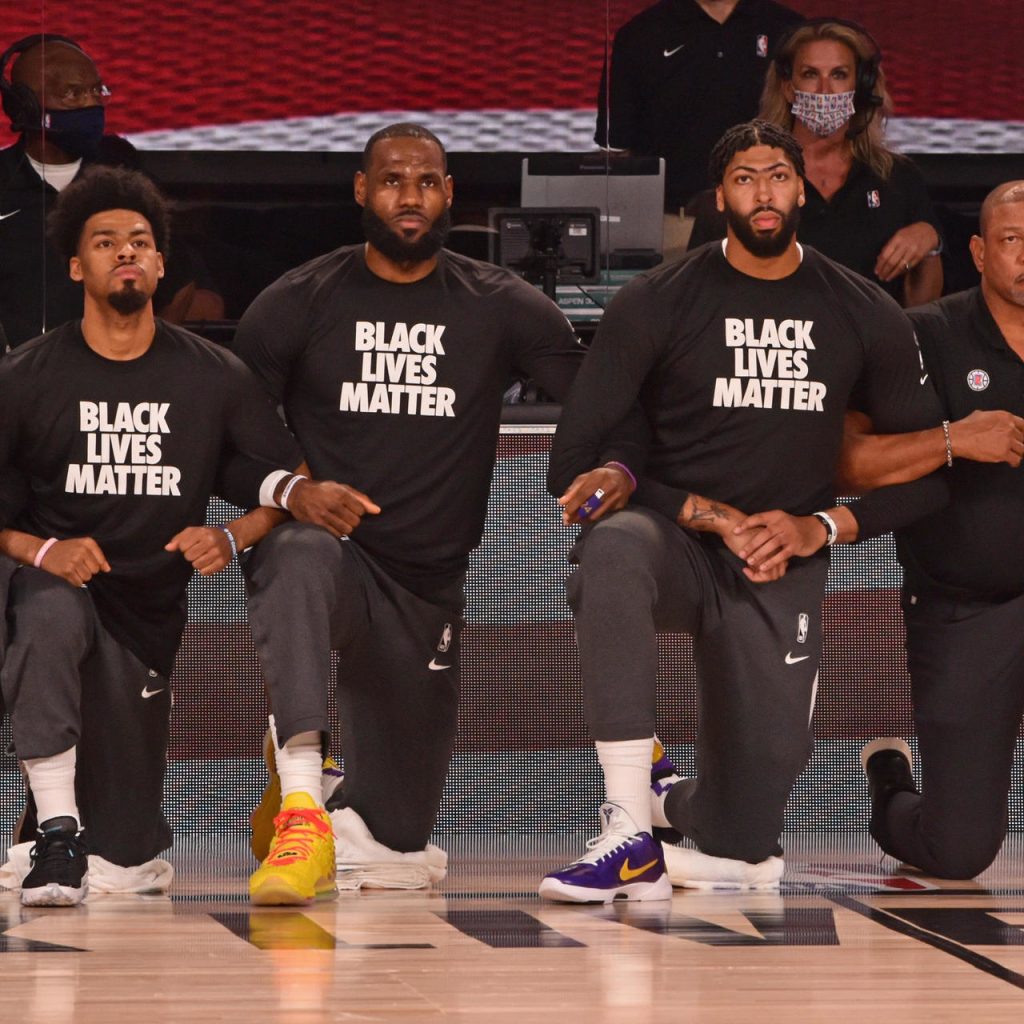 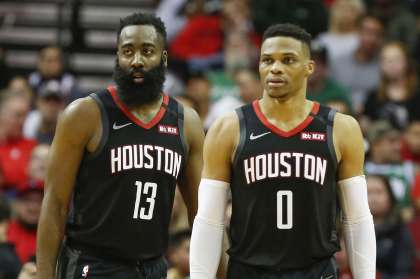 Immediately establish a social justice coalition featuring reps from players, coaches and governors
Convert team arenas into voting locations for 2020 general election
reate ad spots in playoff games that promote civic engagement
NBA announces: “In every city where the league franchise owns and controls the arena property, team governors will continue to work with local elections officials to convert the facility into a voting location for the 2020 to allow for a safe in-person voting.”
Three NBA franchises (Pistons, Hornets & Hawks) announced earlier this summer they will provide their facilities as a satellite center for the Nov. 3 election. And the L.A. Dodgers teamed up with LeBron James to convert Dodger Stadium into a polling site for the 2020 election.

This is absolutely incredible. Thank you to the @NBA players for leading the charge and pushing to make this happen. #votevotevote https://t.co/HCVbeS7cJP

.@SHAQ reacts to the statement released by the NBA and NBPA. pic.twitter.com/l9mEOV47Ns

The Milwaukee Bucks boycotted Game 5 of their playoff series against the Orlando Magic in response to the police shooting of Jacob Blake, according to ESPN and other media outlets. https://t.co/12QWIchRcR

So – the @NBA just announced that all basketball arenas in the league will he turned into 2020 voting locations. 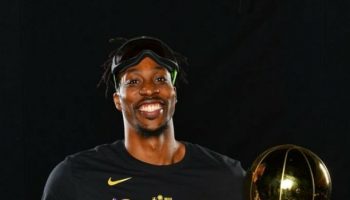 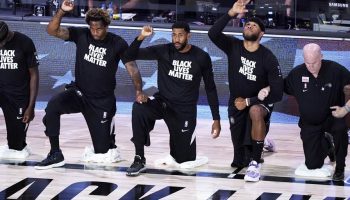 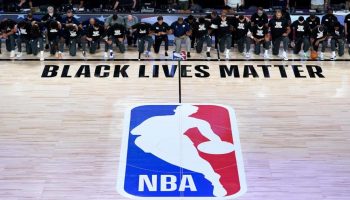 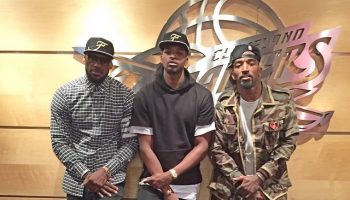 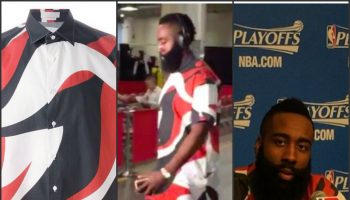