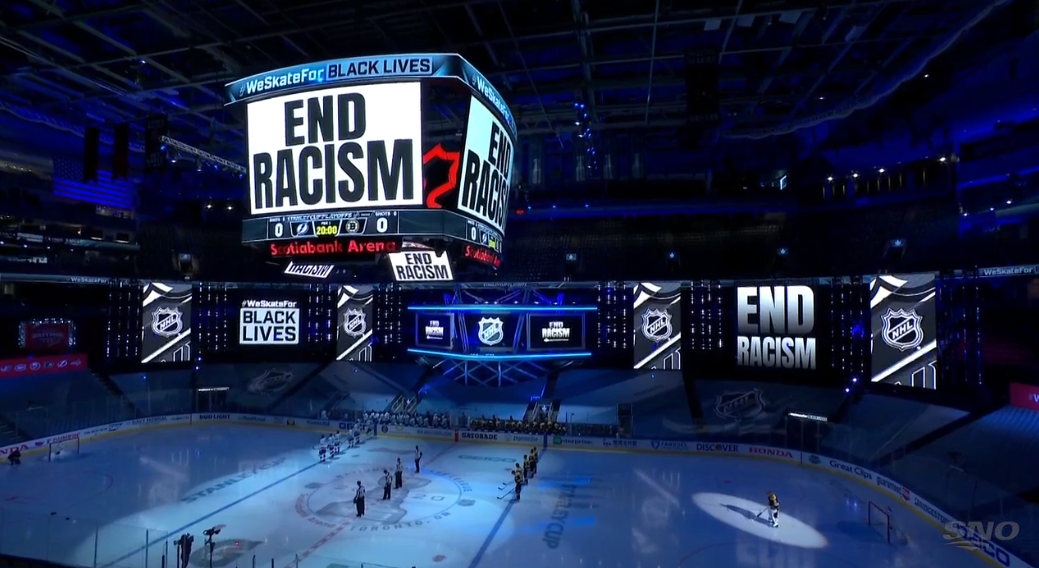 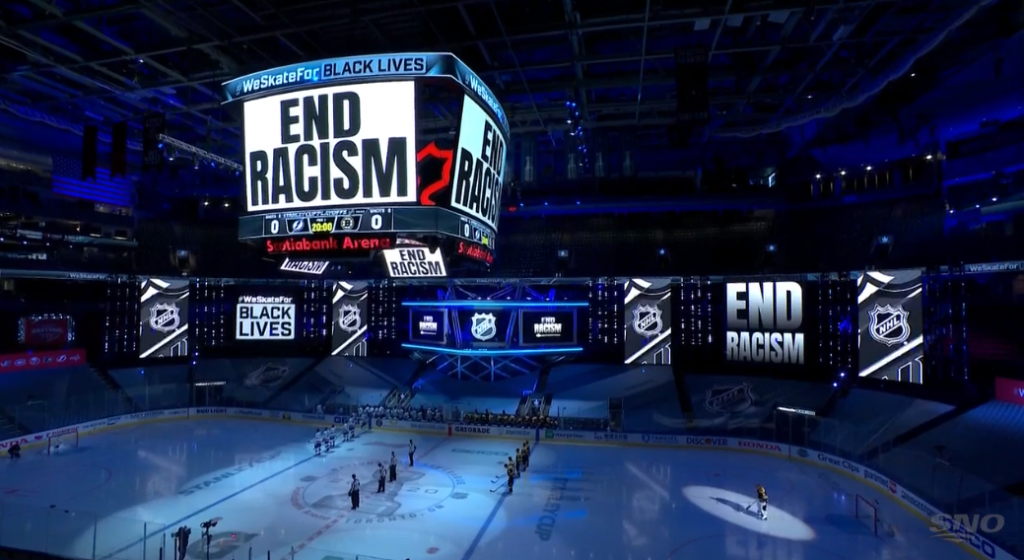 NHL will not play any playoff games Thursday in solidarity with other leagues protesting the recent police shooting of Jacob Blake in Wisconsin. The boycotts began with the Milwaukee Bucks on Wednesday in their game with Orlando Magic.

“Some things are bigger than basketball. The stand taken today by the players and org shows that we’re fed up,” Bucks Senior Vice President Alex Lasry, who is the son of Bucks owner Marc Lasry, tweeted after news of the boycott began to spread. “Enough is enough. Change needs to happen. I’m incredibly proud of our guys and we stand 100% behind our players ready to assist and bring about real change.”

The Bucks players stayed in their locker room trying to reach Wisconsin Attorney General Josh Kaul, reported The Athletic and Stadium’s Shams Charania. Magic responded saying it stands with the Bucks and with all NBA players and the league “in condemning bigotry, racial injustice and the unwarranted use of violence by police against people of color.”

All three games for Wednesday — Bucks-Magic, Thunder-Rockets and Lakers-Blazers — were canceled. The boycott continues on Thursday. In a tweet, Dallas Mavericks said their Game 6 is being postponed “in solidarity with our NBA family.”

“NBA playoff games for today will not be played as scheduled,” said Mike Bass, NBA executive vice president. “We are hopeful to resume games either Friday or Saturday.” There will be another video call among NBA players, team governors, representatives of the National Basketball Players Association and NBA Labor Relations Committee chair Michael Jorden on Thursday afternoon.

Black Lives Matter protests have continued across the US since June as people demonstrate against the deaths of George Floyd, Breonna Taylor and Ahmaud Arbery at the hands of the police and against systemic racism. Two people were shot to death and another was wounded Tuesday night during the third night of protests in Kenosha. A 17-year-old from Illinois has been arrested as a suspect in the shooting.

Since the NBA season resumed following coronavirus delays, most players have been taking a knee during the national anthem prior to the games. “Black Lives Matter” is painted on each of the three courts in the NBA bubble at Walt Disney World in Florida, and players are also able to wear social justice and civil rights messages on their jerseys.

All WNBA games were postponed on Wednesday, with the league confirming Thursday’s games — Chicago Sky vs. Indiana Fever, Dallas Wings vs. New York Liberty and Las Vegas Aces vs. Seattle Storm — have likewise been postponed “as the WNBA players continue discussions and reflection on recent events.”

In MLB, the Milwaukee Brewers and Cincinnati Reds postponed their game Wednesday, while the Seattle Mariners also voted to postpone their MLB game. The Oakland Athletics and Texas Rangers to take the field Thursday night. Other teams including the Boston Red Sox, Toronto Blue Jays, Boston Orioles, Minnesota Twins and Colorado Rockies have all made statements of their own. The New York Mets and the Miami Marlins walked onto the field for a moment of silence on Thursday night, then walked off, leaving a Black Lives Matter shirt on the home plate.

NHL is boycotting all upcoming games after Sharks player Evander Kane said the players are taking a stand. Later in the day, the NHL and NHL Players’ Association confirmed it would reschedule the four games beginning Saturday and “adjust the remainder of the Second Round schedule.”

In NFL, the LA Chargers officially canceled their scrimmage Thursday. Baltimore Ravens then canceled their practice, demanded the police officers responsible for the deaths of Breonna Taylor and Jacob Blake be arrested and charged. Players also called for Sen. Mitch McConnell to bring the George Floyd Justice in Policing Act of 2020 to the Senate for a vote to end qualified immunity, ban chokeholds and no-knock warrants, hold police accountable, prohibit racial profiling and require body cameras. 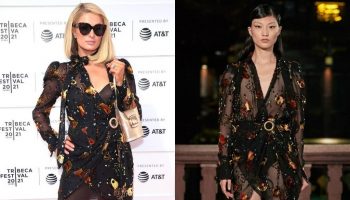 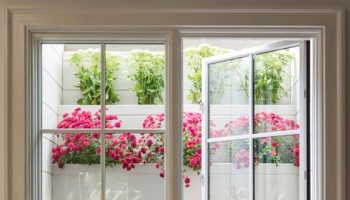 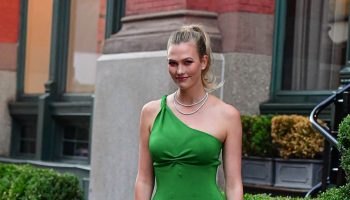 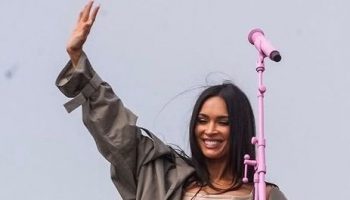 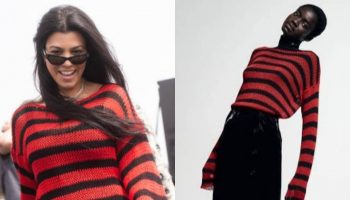