Megan Thee Stallion Says She Was Shot By Tory Lanez 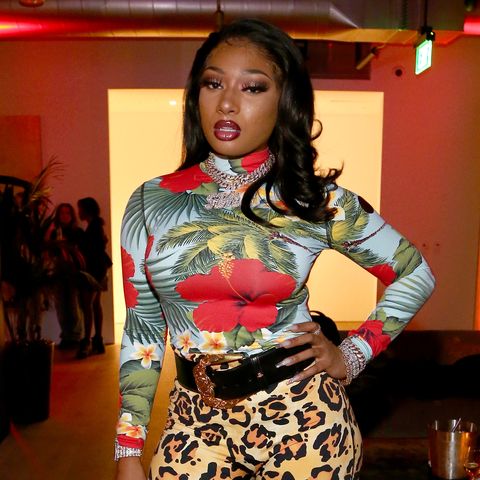 Megan Thee Stallion  announced on  Instagram Live session on Thursday night, that rapper Tory Lanez   shot her in a July 12 incident in Los Angeles. In the early hours of that day, Lanez was arrested for possessing a concealed weapon; Megan and two other people were in the vehicle with him at the time of the arrest, although the shooting took place beforehand.

“Yes, this n—a Tory shot me,” she says. “You shot me, and you got your publicist and your people to [talk to] these blogs, lying and sh–. Stop lying!”

Later in the session, she says that she did not tell law-enforcement officers that Lanez was the shooter because of recent police violence.

“I didn’t tell the police nothing because I didn’t want us to get in no more trouble,” she says.

Meghan Markle Urges People To Vote In The US Presidential Election 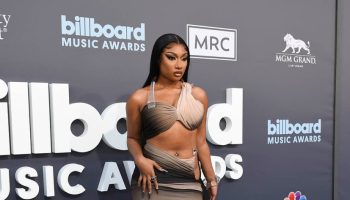 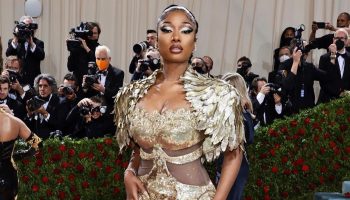 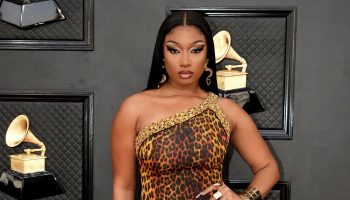 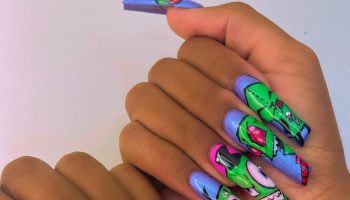 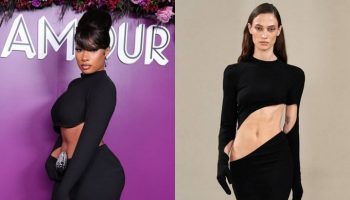