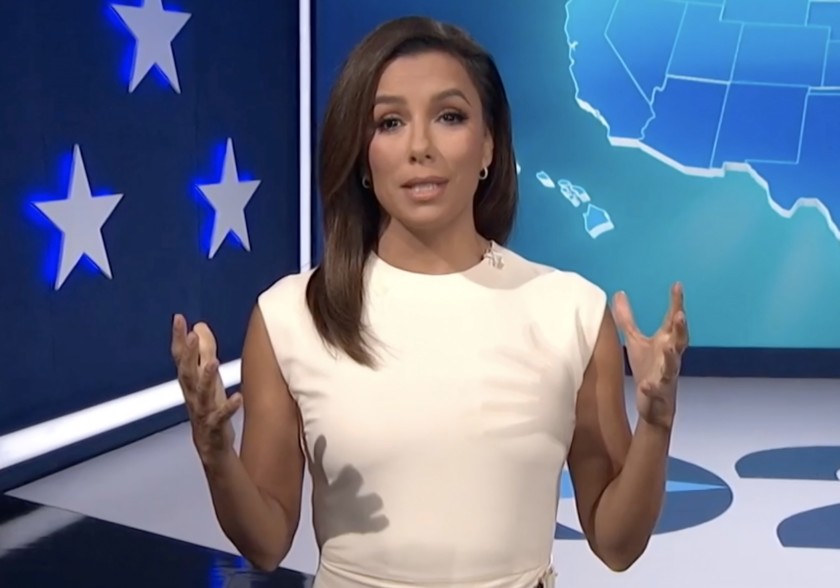 Eva Longoria Bastón, best  known f as an actress or her role on “Desperate Housewives” along with her activism on Latino political issues, is hosting night one of the Democratic National  Convention. 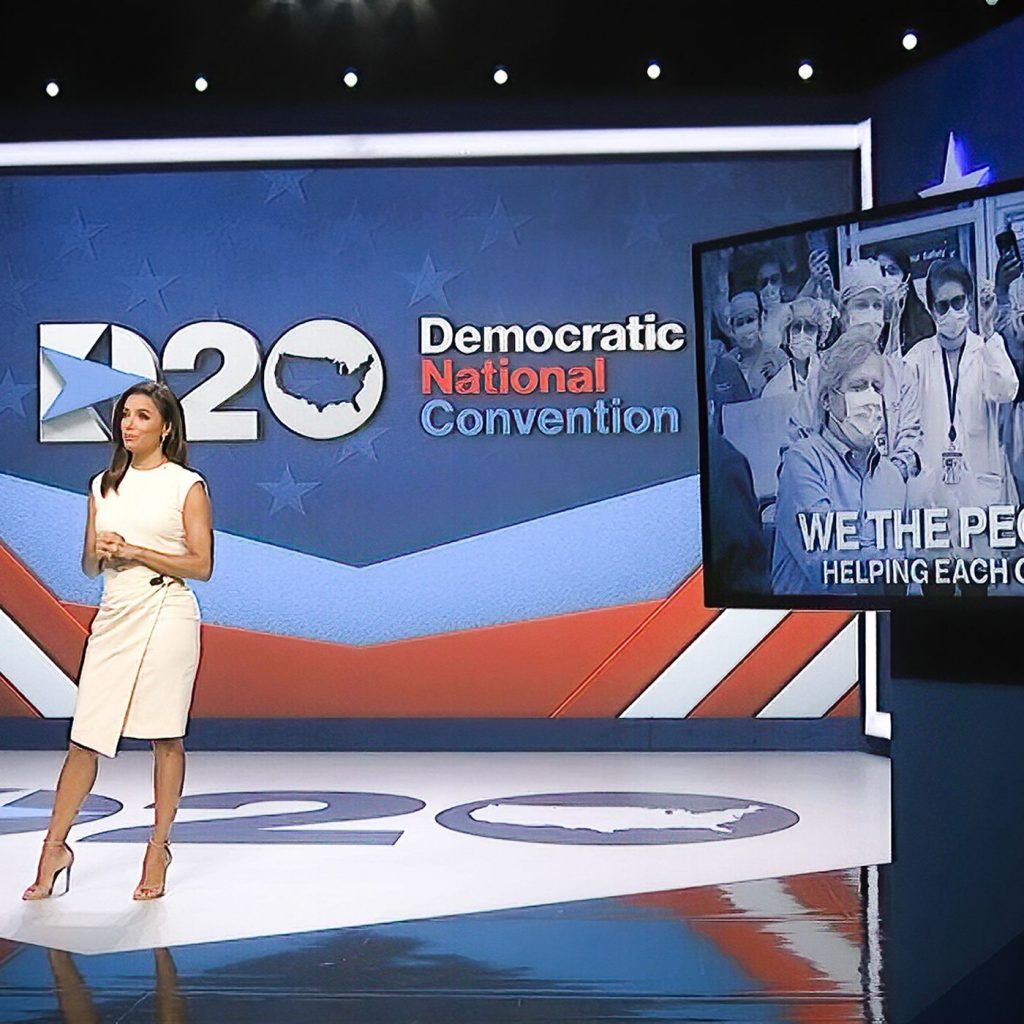 “The past four years have left us as a nation diminished and divided,” said Eva Longoria, one of four actresses who will emcee the mostly-virtual event, each on their own night.

“America is better than this,” she declared.

Longoria deemed the 2020 election the most important of her lifetime.

“Every four years we go together to reaffirm our Democracy, this year, we’ve come to save it,” she said in the opening remarks.

“We always hear that line about this being the most important election of our lifetimes, but this year, it really is,” she insisted.

Up next, was a video montage of a group of activists, celebrities

.Eva Longoria, known for her role on Desperate Housewives and her activism on Latino political issues, takes center stage on Monday as host of the first night of the Democratic National Convention.

Longoria, a top fundraiser for former President Barack Obama and national co-chair of his 2012 campaign, spoke briefly at the DNC in Charlotte, N.C., that year. She also took a turn onstage in the Philadelphia convention in 2016, campaigning for Hillary Clinton.

This year, the co-founder of the Latino Victory Fund, which champions Latinx candidates for public office, is the first of four celebrity hosts for the four nights of pre-taped and live virtual speeches that will make up this coronavirus-altered convention week.

The Ultimate Guide to Choosing the Right Clothing Size 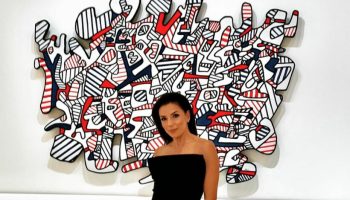 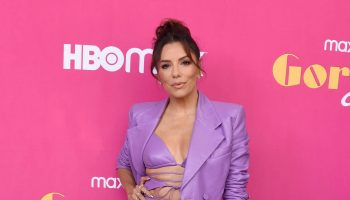 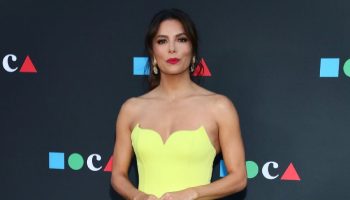 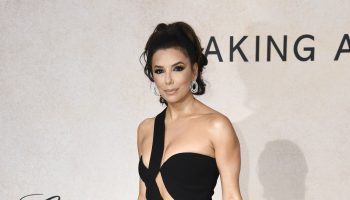 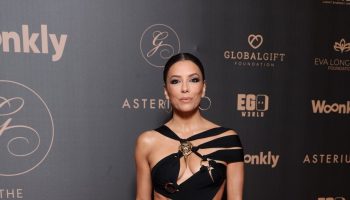