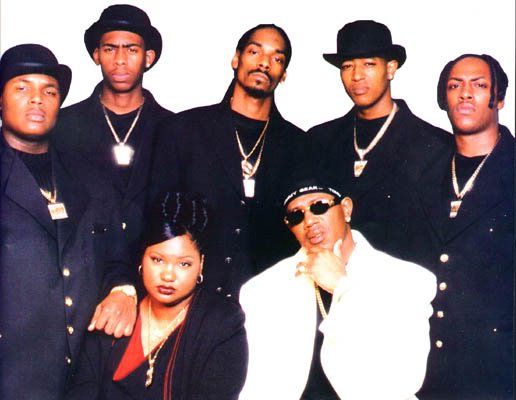 The first episode of the series airs on the tonight and features contributions from the likes Snoop Dogg, notable No Limit insiders like his son, Romeo Miller, Silkk The Shocker, Mia X, Mystikal, Fiend, and Mr. Serv-On.

Fans will get the chance to view rare footage and get an in-depth look at a legendary entity that doesn’t always get the recognition it deserves.

BET brings audiences the captivating story of Master P and No Limit Records with a new production titled “NO LIMIT CHRONICLES.” The five-part docuseries will recount the remarkable journey of the label, from its extraordinary rise to decline and rebirth to prominence. Featuring candid sit-down interviews from No Limit insiders like Master P, Romeo Miller, Snoop Dogg, Silkk The Shocker, Mia X, Mystikal, Fiend and Mr. Serv-On, in tandem with rare archival footage and dramatic recreations of pivotal events, viewers will get an in-depth look into the saga of this iconic entity which hasn’t been told definitively, until now. Parts I & II will kick off the “No Limit Chronicles” premiere Wednesday, July 29, at 9 PM ET/PT on BET.

Percy ‘Master P’ Miller rose from humble beginnings to become a pioneer in the rap game and leave an indelible mark on the industry. With entrepreneurial aspirations in the pursuit of Black ownership, Master P’s hard work and perseverance drove him to start No Limit Records and ultimately build an empire that would become one of the most successful hip-hop brands in history. Throughout the 90s, label productivity reflected a work ethic, unlike any previous consortium, as No Limit Records released an astonishing 66 albums and amassed a collection of platinum plaques, generating nearly half a billion dollars in one decade, making millions and millionaires during that time.

#NoLimitChronicles was Amazing and Awesome to watch the birth of Americans number one record company #NoLimitRecords and the KING #MasterP well done. #Nolimitforever https://t.co/9JclsGZQ3D

Suge: Ain’t enough room for both of us in LA …

Man! I’m sitting here watching No Limit Chronicles like I’m in a movie theater 🍿 @BET better do that! 💯 on the premier! #MasterP #NoLimitRecords #ChroniclesOnBET

Suge: Ain’t enough room for both of us in LA
Master P: When you movin?

I’m so glad that y’all giving @MasterPMiller his roses today 🌹! Because the constant omission of him in regards to making history in the music industry was upsetting me and my homegirls #NoLimitChronicles #504 #MasterP

As is common in many rags-to-riches stories, with their success and money came problems. Between infighting over contract disputes, an artist exodus and business deals gone awry, No Limit suffered tough times. Years later, following in his father’s footsteps, Master P’s son Romeo resurrected the company as New No Limit Forever Records, giving new life to the label and preserving the family business.

Master P: Master P founded No Limit Records, a label that first began as a small record store in Richmond, California. Master P persevered through personal loss, a troubling home community and grew to become a music mogul. NLR eventually grew to be worth over $400 million through music, sports and film.

Romeo Miller: Romeo Miller, formerly known as “Lil Romeo,” is Master P’s firstborn son who began his career as a childhood rapper at age 11 when he gets his first number one song. He has used his music success to branch out into film, television, and fashion.

Silkk the Shocker: Silkk is the youngest brother of Master P, who is known for his offbeat lyrical style with No Limit. He is responsible for one of No Limit’s biggest hits, “It Ain’t My Fault.”

Mia X: Mia X is known as the “First Lady of No Limit.” She began her career as a teenager in New Orleans. She produced her own EP that gained the attention of Master P. She would eventually have gold and multiplatinum albums.

Mr. Serv-On: Mr. Serv-On is a New Orleans native who became a platinum artist under the No Limit Record label and eventually leaves to start his own.

Fiend: Fiend is an uptown New Orleans native who makes several appearances on No Limit projects. He is known for his gruff and energetic tone.

Randy Ferrell, Executive Producer/Showrunner: Randy Ferrell is an award-winning television producer known for his work in documentary, biography, and true crime. Randy has produced or directed documentaries about some of the most popular and influential artists across the entire music landscape including Britney Spears, Snoop Dogg, Dr. Dre, will.i.am, No Doubt, Guns N’ Roses, Jason Derulo, and many others. 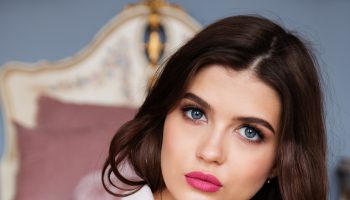 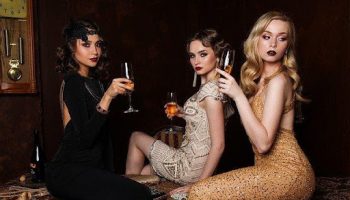 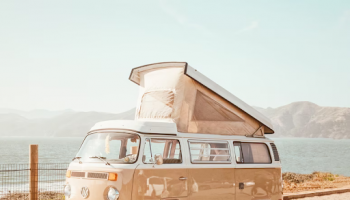 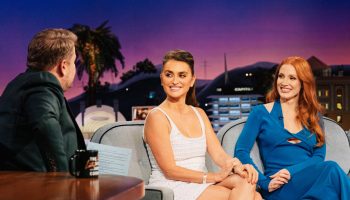 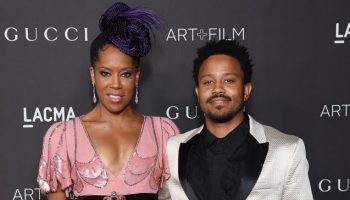