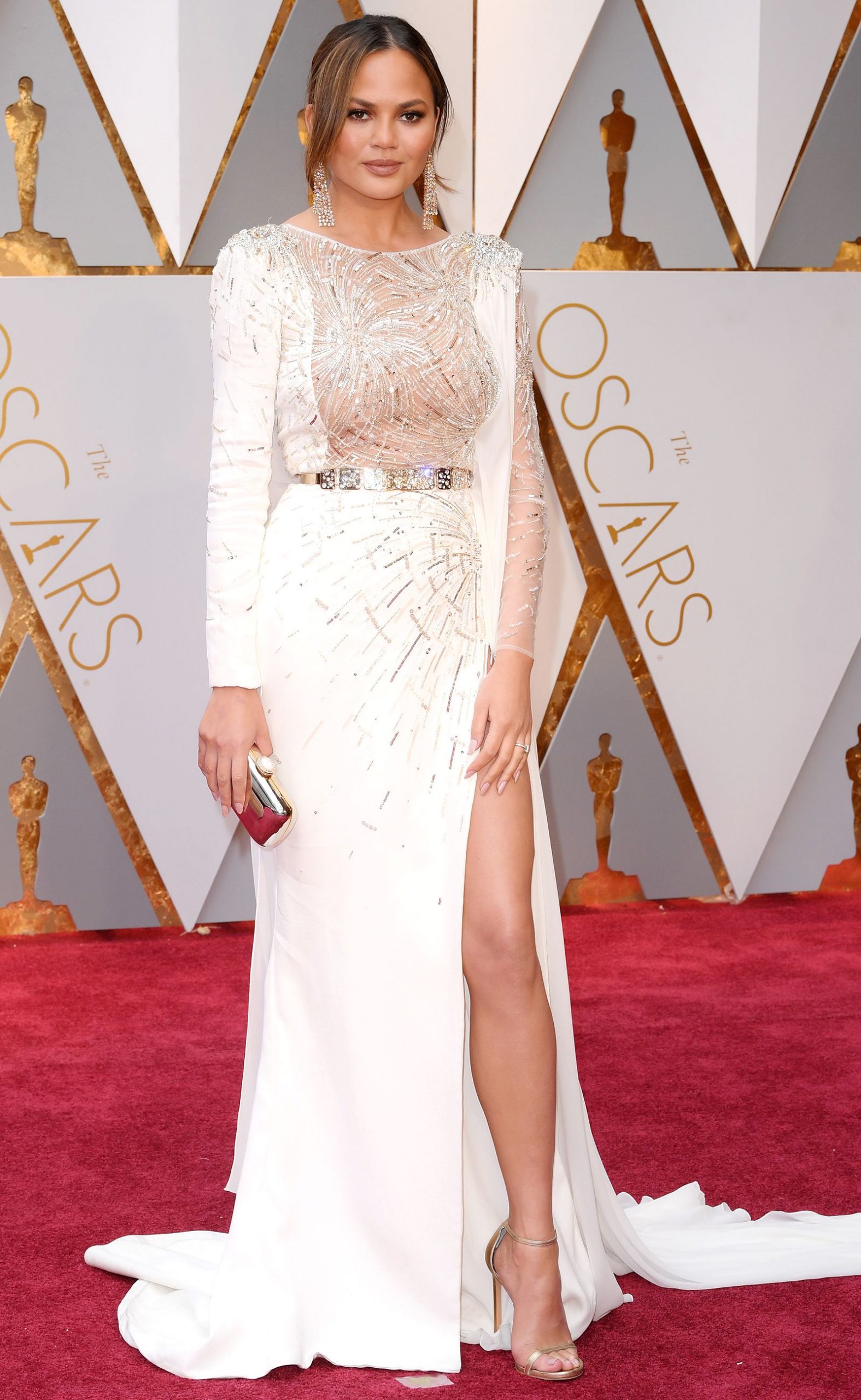 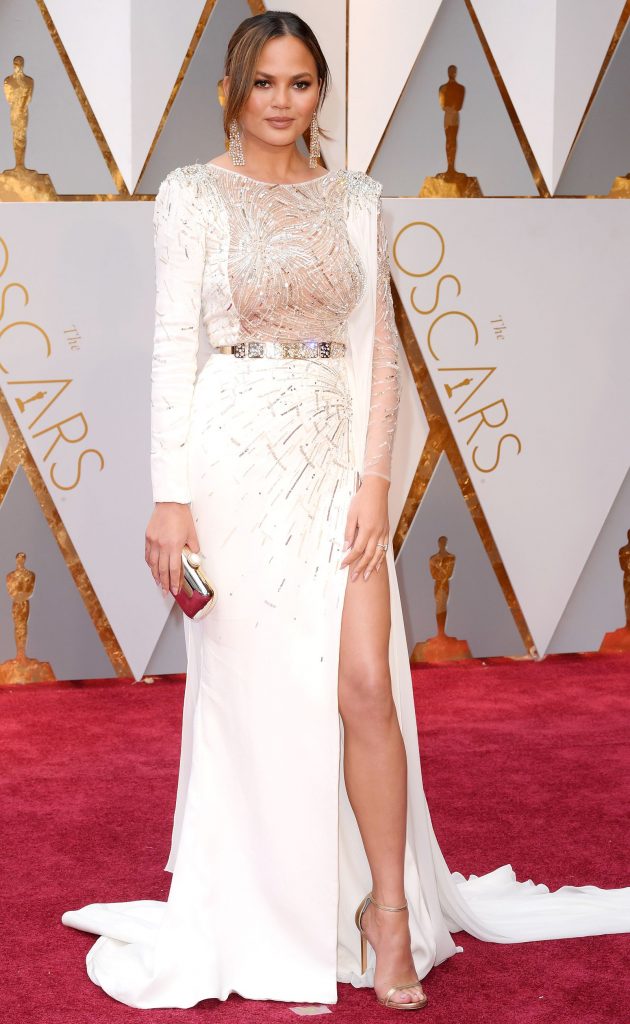 Chrissy Teigen apologized after making a joke about  Megan Thee Stallion just days after the rapper was injured from being shot   in the foot.

“I have a megan thee stallion joke but it needs to be twerked on,” Chrissy tweeted in response to a viral Twitter trend.

People have been doing a play on words ever since Nell Scovell tweeted, “I have a Charles Manson joke and it kills.”

After tweeting the joke, Chrissy followed up by saying, “Before u start, I love her.” She later said, “I’ll delete because you guys are sooooo f–king annoying. Just unfollow me you absolute tools.” At that point, she also made her account private again.

On Saturday morning (July 25), Chrissy took to Twitter to apologize for making the joke about Megan. 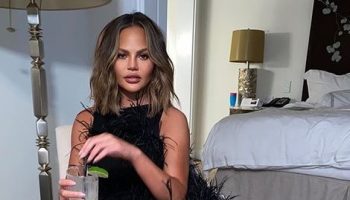 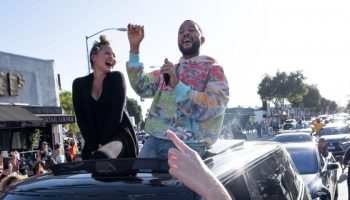 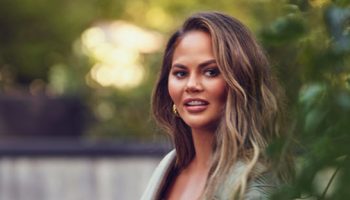 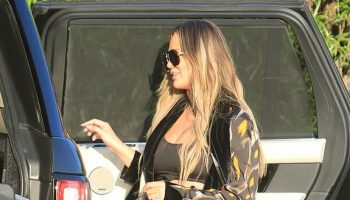 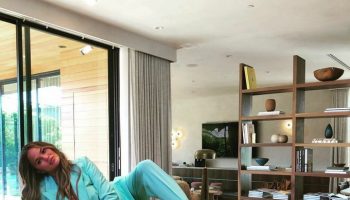