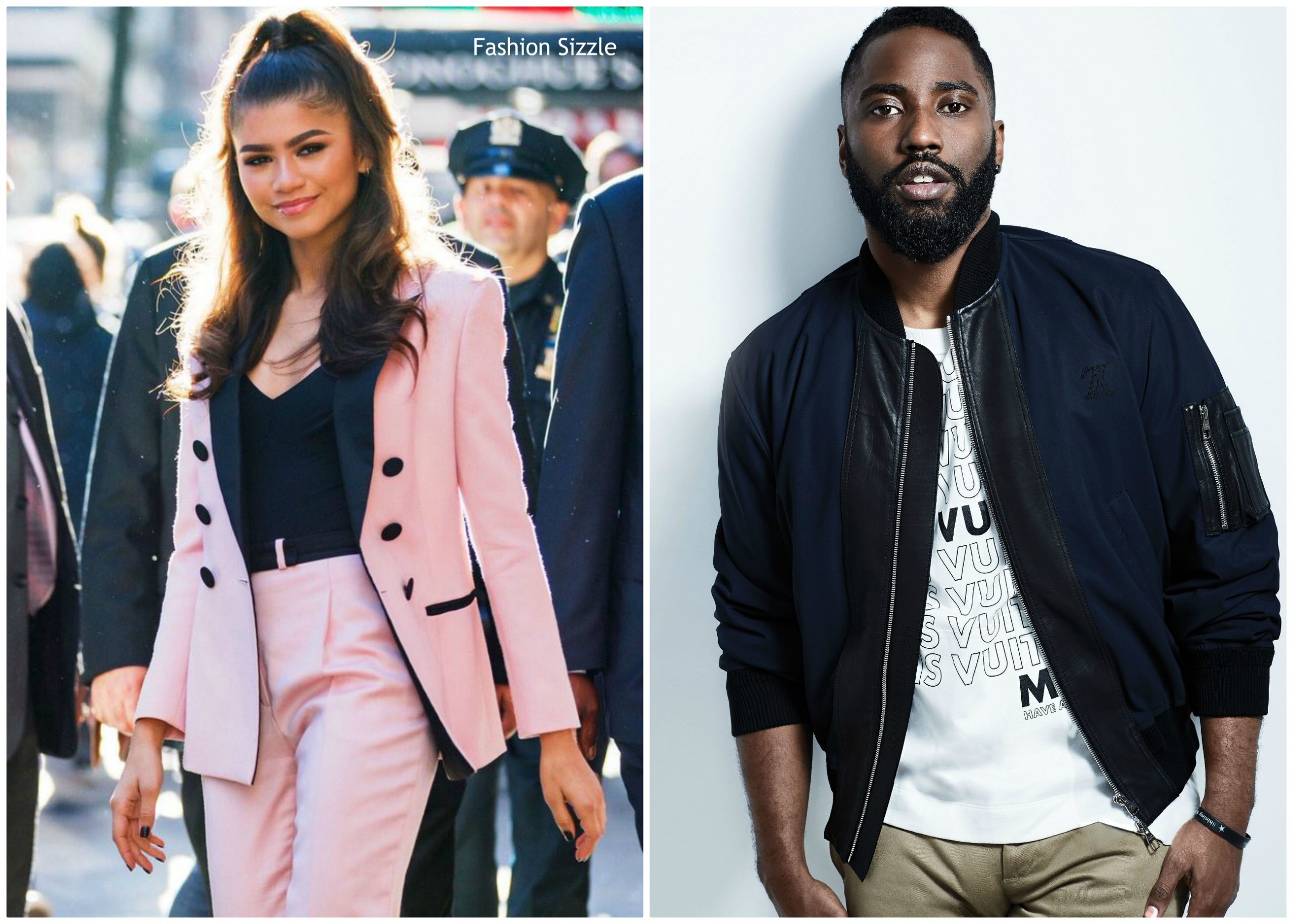 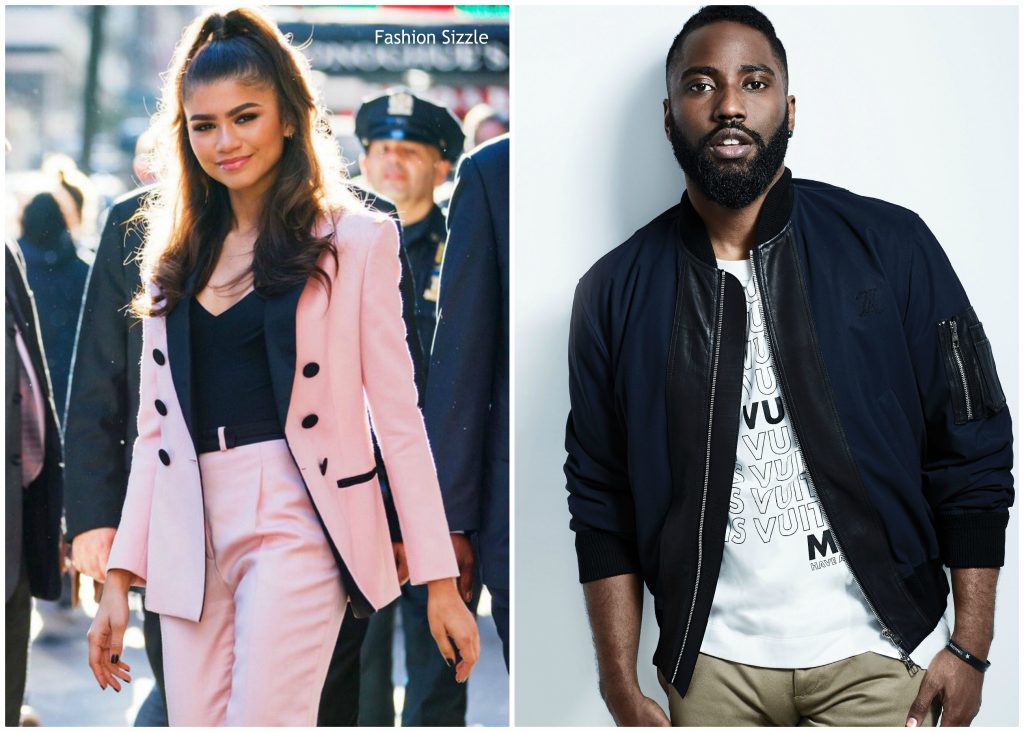 Zendaya  Coleman and John David Washington filmed a top-secret movie during the pandemic from Euphoria creator Sam Levinson. Deadline broke the news in an extensive piece on how Hollywood will reopen and the current progress.

Titled, Malcolm & Marie, the plot is unknown, but the film is said to be in the vein of Marriage Story — “while resonating a number of social themes that the world is experiencing right now.” It is the first feature film to complete production during the pandemic.

Production took place from  June 17-July 2 at the Caterpillar House, described as “an environmentally conscious glass architectural marvel in Carmel, CA.” The set was compliant with WGA, DGA and SAG-AFTRA approvals and COVID-19 safety protocols and strict safety guidelines.

Deadline reports that once Levinson was told that Euphoria season 2 had to shut down, Zendaya called him one night during quarantine and asked if he could write and direct a film during the quarantine. He came up with the concept in six days and thought of Washington as the perfect actor to “spar” with Zendaya.

More details about the venue and procedures to film the project are all at the report over at Deadline.

ZENDAYA FINALLY GOT A BLACK LOVE INTEREST IN A FILM! pic.twitter.com/n5bERWKNDt

zendaya appearing on twitter for a second to say that she started and finished a secret movie during the pandemic
pic.twitter.com/eAJwg1fZoU 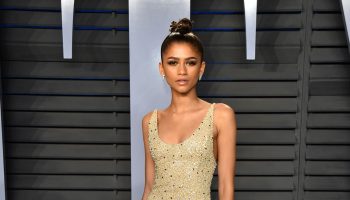 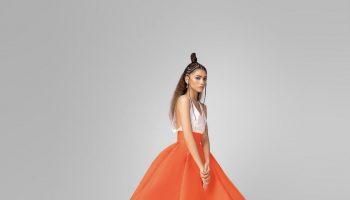 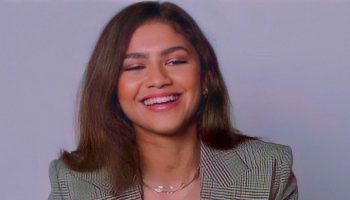 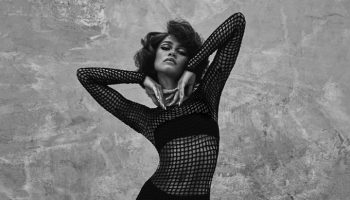 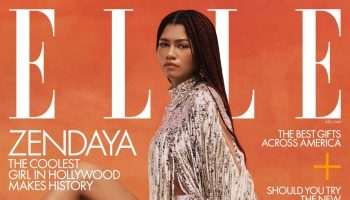