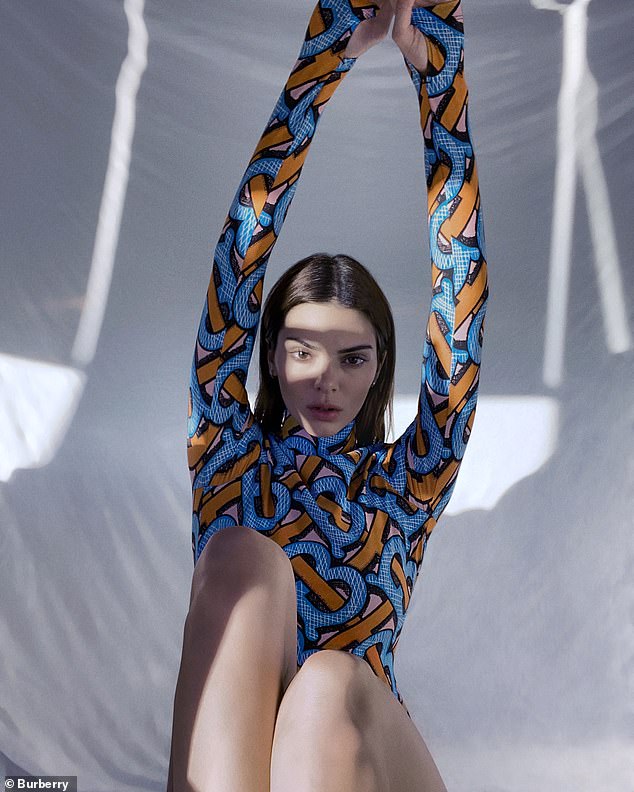 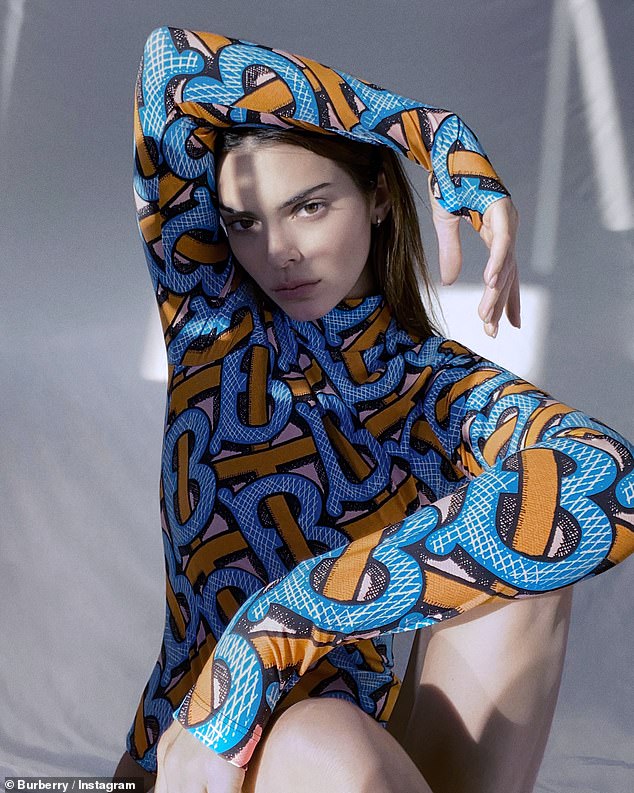 Superodel Kendall Jenner photograph herself for the new Burberry campaign and revealed that she did all the self-portraits in her home. Kendall also recorded videos for the brand, which is launching the collection named “Summer Monogram”, which sets the trend of logomania up once again.

“Riccardo is an icon, so any chance we get to work together is exciting,” she tells British Vogue of working with creative director Riccardo Tisci on the project. Campaign images show Kendall wearing a bright blue and acid-orange printed bodysuit, part of the TB Summer Monogram launch. 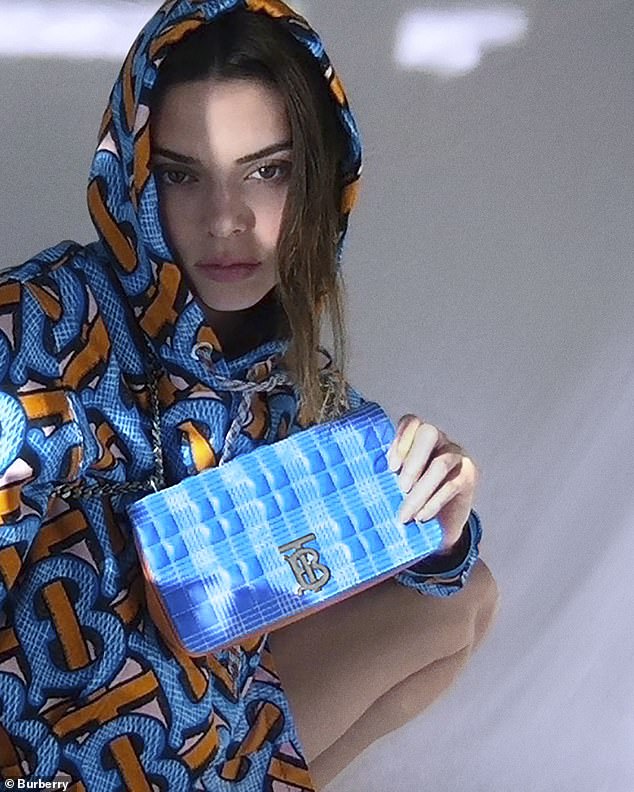 “Riccardo [Tisci] wanted me to help bring this collection to life in many ways. So he encouraged me to personally interpret the campaign, which was an exciting opportunity. Being able to put my personal touch on the campaign by capturing the collection through a series of self-portraits that I took at home, “said Jenner in an official statement, which also stated:” The collection and the campaign are also completely my vibe – this relaxed summer spirit really resonates with me as a California girl, ” he concluded.

For the shoot, Tisci called upon photographer and longtime Burberry collaborator, Nick Knight, stylist Katy England and art director Peter Saville, who helped design the graphic interlocking “TB” monogram that Tisci used in the first Thomas Burberry Monogram collection for the house in May 2019. The iconic logo – which was inspired by the original Thomas Burberry motif – has been reimagined in a vibrant, summery palette of dark beige, azure blue, graphite, and cobalt blue with orange accents.

Introducing the TB Summer Monogram collection . Captured in a series of self-portraits created at home by #Kendall, the new collection embodies the free spirit and optimism of the season . #Burberry #TBSummerMonogram #ThomasBurberryMonogram

#Kendall photographs herself at home for the new TB Summer Monogram collection, wearing a sports-inspired bikini in our larger-scale #ThomasBurberryMonogram print . #TBSummerMonogram #Burberry

A journey from reality to fantasy, the campaign blends real-life capture with a digital reverie inspired by geometric skateparks and swimming pools – created by photographer #NickKnight, art director #PeterSaville and stylist #KatyEngland. . #Burberry

Prince Harry & Meghan: Commonwealth Must Acknowledge The Past And Right The Wrongs 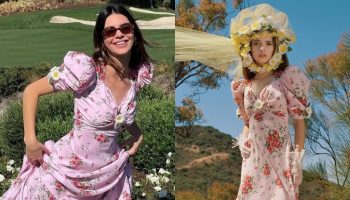 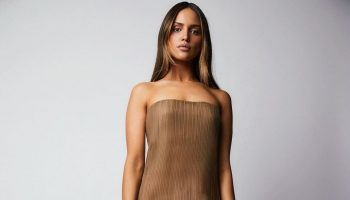 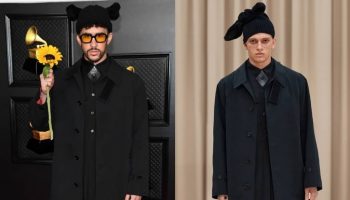 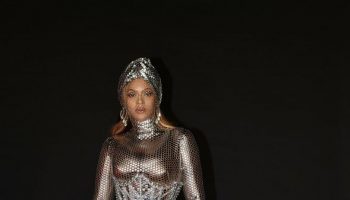