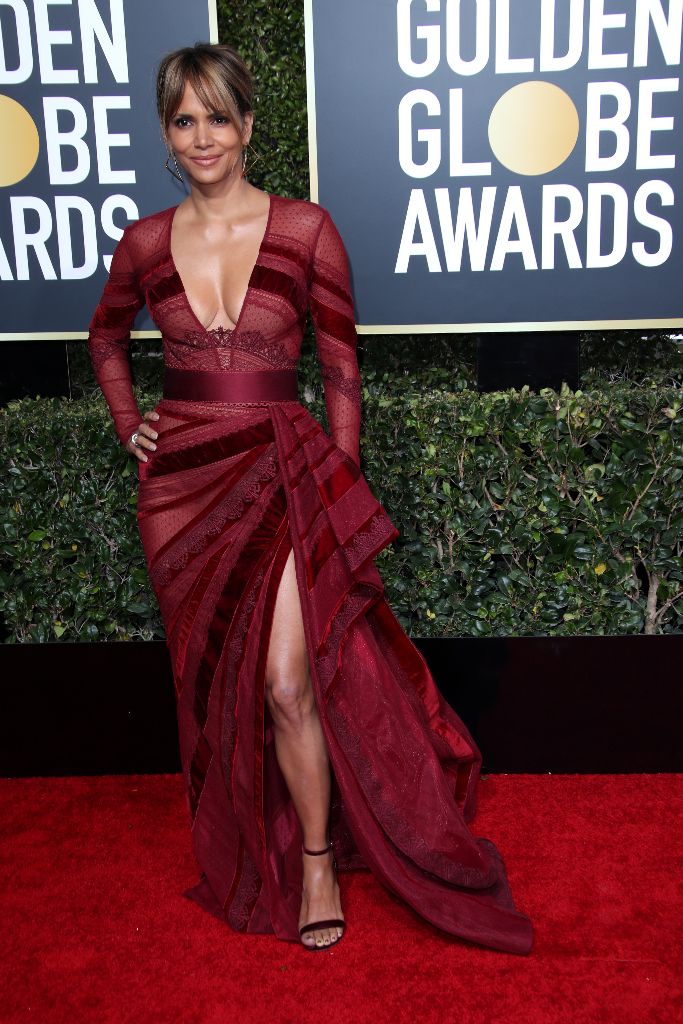 Halle Berry has pulled out of the running to play a transgender character in an upcoming untitled film following social media backlash.

During an interview with hairstylist Christin Brown on Instagram Live, Halle Berry talked about a lot of things including her hair journey throughout her career and her upcoming directorial debut with Bruised. Then she spoke about a role that was pitched to her: a transgender man. She then said, “I want to experience that world, I want to understand that world.”

This wasn’t exactly a good idea.

Berry is an LGBTQ advocate, but her decision to consider taking the role of a transgender man during an era when authenticity and representation on screen are paramount was subject to concern and some backlash on Twitter. 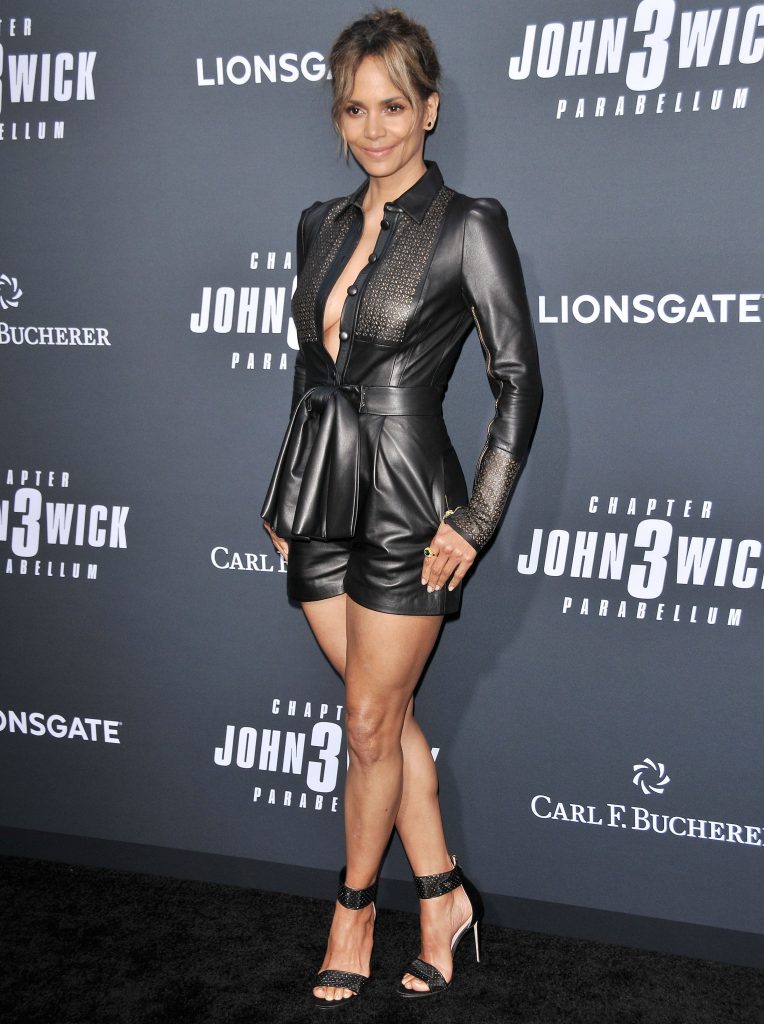 Actress Jamie Clayton echoed Feder’s sentiment, asking that she watch the docu and share it. “Please fight for us, not against us. #TransIsBeautiful”

Berry  swiftly respondedd. On Monday night she took to Twitter to apologize to the trans community and said that she was no longer considering the role.

“Over the weekend I had the opportunity to discuss my consideration of an upcoming role as a transgender man, and I’d like to apologize for those remarks,” she said. “As a cisgender woman, I now understand that I should not have considered this role, and that the transgender community should undeniably have the opportunity to tell their own stories.”

She continued, “I am grateful for the guidance and critical conversation over the past few days and will continue to listen, educate and learn from this mistake. I vow to be an ally in using my voice to promote better representation on-screen, both in front of and behind the camera.”

GLAAD applauded her efforts: “We are pleased that @halleberry listened to the concerns of transgender people and learned from them. Other powerful people should do the same.”

Thank you for listening and learning and providing opportunities for trans folks to have this role. 🙏🏾

Cis people, sit this one out. This apology isn’t for us or about us. We have no right to deem this apology good or bad, necessary or unnecessary. It’s not our decision to make. Just like Halle says she has a lot to learn, we do, too. We shouldn’t talk over or for trans people.

So they're going to have to find somebody who has acting skills, and is transgender, who hasn't transitioned yet to play the role believable? 🤦🏾‍♂️ Dear God. should we also cast real aliens for space movies next or they will come to earth and be offended?

Why are actor's, whose literal job is to pretend to be something they're not, apologizing for considering jobs. Get mad at producers, directors, and casting directors. It just feels misplaced for actors to bear the brunt of the criticism.

I’m happy for a transgender actor to get the role and have no inside knowledge about this project, but the film’s investors may have been counting on a bankable star to carry the film. If these kinds of casting changes mean that fewer trans stories get made, that’s not progress.

Smart move now a transgender actor or actress can get the role. pic.twitter.com/foy3TGJitO

So instead of there being a high profile actress in the lead role, the movie will in all likelihood not be made and if it does it will bomb hard at the box office.

Remember not long ago when Scarlett Johansson backed out from "rub and tug", what happened with that movie?

Now the problem is that people were gonna watch the movie for Berry. The box office for that just dropped by a tens of not hundreds of millions 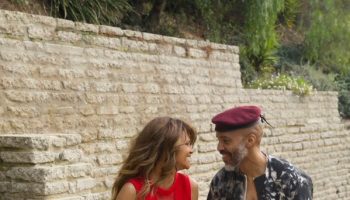 Halle Berry Poses In Red Dress for a Photo Shoot with Her Boyfriend, Van Hunt 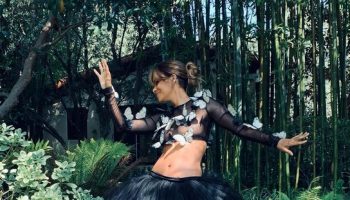 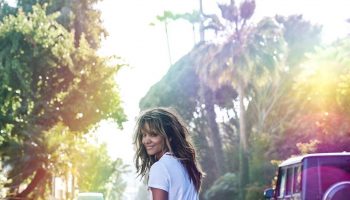 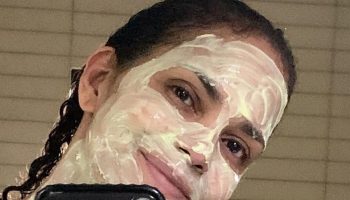