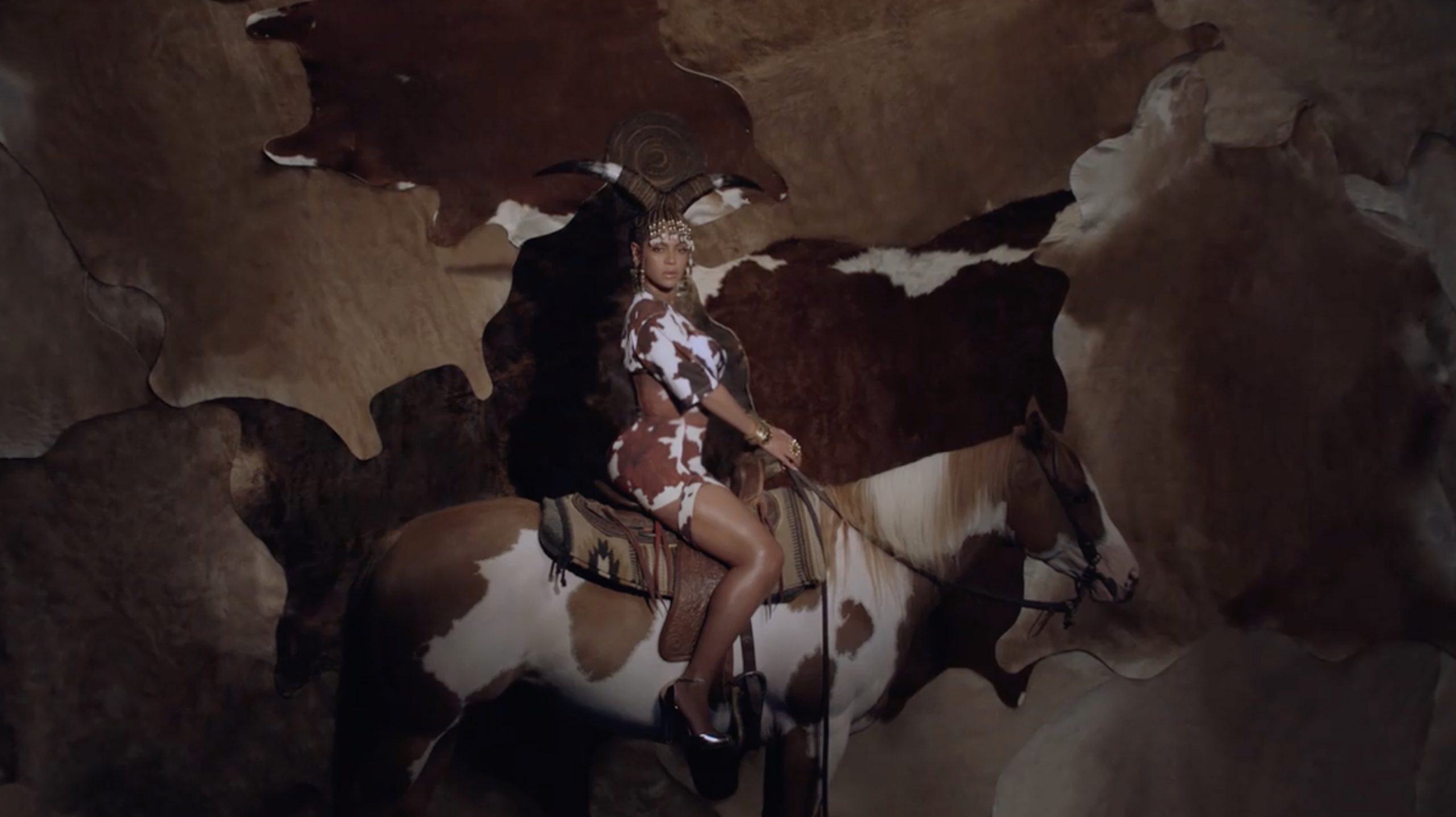 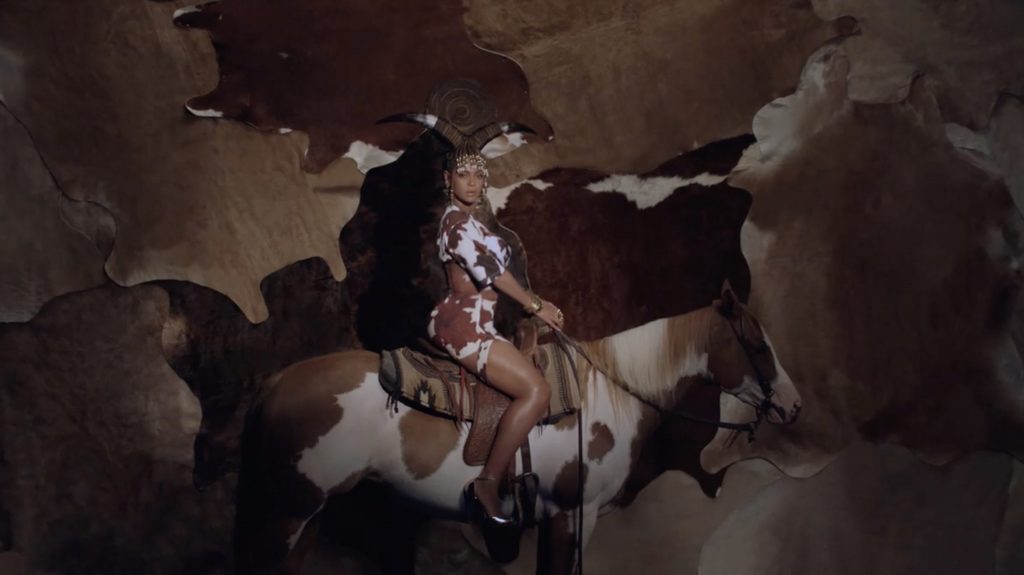 Beyoncé has announced a new visual album called Black Is King, set to premiere on Disney+ on July 31st. The Beyoncé-directed film is based on her 2019 LP  The Gift  and arrives in celebration of the one-year anniversary of Disney’s live-action The Lion King remake.

“This visual album from Beyoncé reimagines the lessons of The Lion King for today’s young kings and queens in search of their own crowns,” Disney said of Black Is King. “The film was in production for one year with a cast and crew that represent diversity and connectivity.”

Beyoncé serves as writer, director and executive producer on the visual album, which will feature videos for The Gift tracks like “My Power,” “Mood 4 Eva,” and “Brown Skin Girl,” as well as appearances by that album’s guest artists and some “special guests.” Beyoncé also shared a minute-long teaser for Black Is Power on her official site. 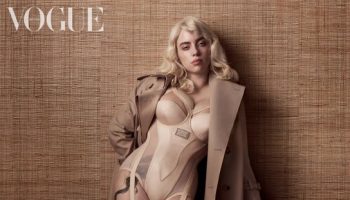 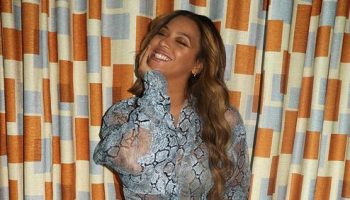 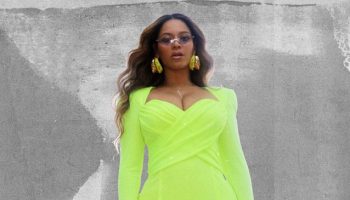 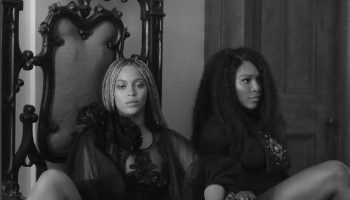 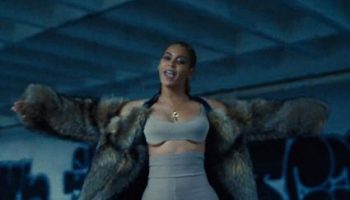