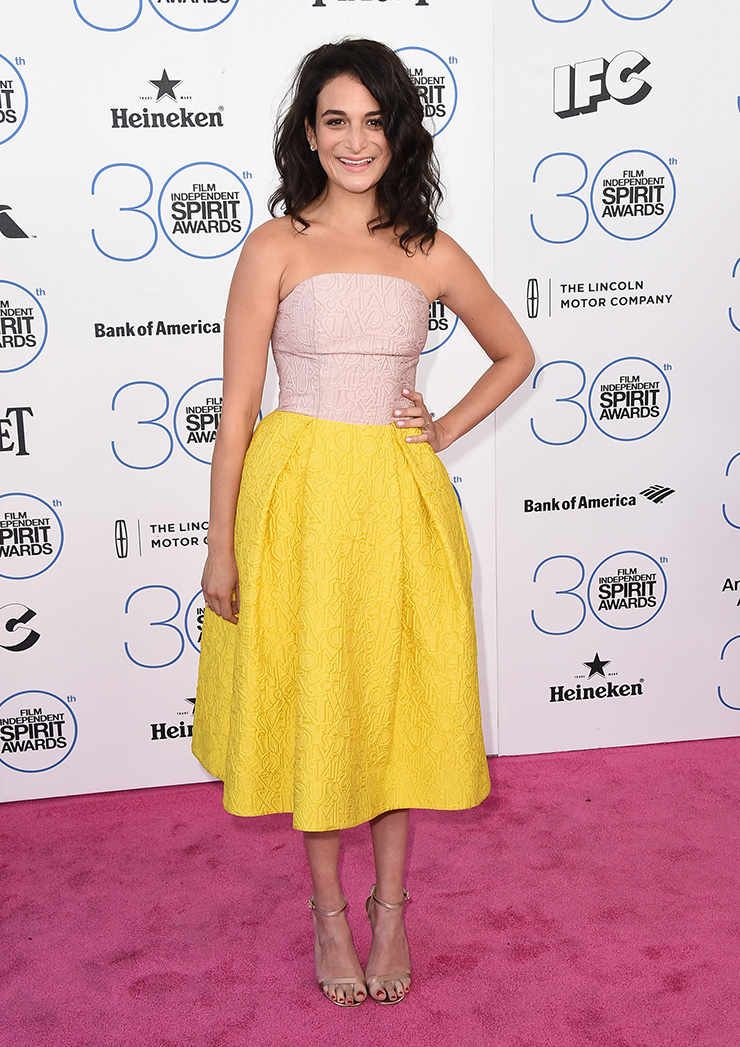 Jenny Slate says she will no longer voice Missy on Netflix’s Big Mouth: “Black characters on an animated show should be played by Black people”

In a recent Instagram, Jenny Slate announced that she can no longer voice Missy — a character that’s been lauded as sensitive portrayal of sweet, weird, and brilliant Black girls — on Netflix’s Big Mouth.

“At the start of the show, I reasoned with myself that it was permissible for me to play Missy because her mom is Jewish and White — as am I. But Missy is also Black, and Black characters on an animated show should be played by Black people,” said Slate. “I acknowledge how my original reasoning was flawed, that it existed as an example of white privilege and unjust allowances made within a system of societal white supremacy, and that in me playing Missy, I was engaging in an act of erasure of Black people. Ending my portrayal of Missy is one step in a life-long process of uncovering the racism in my actions.”

Slate went on to write that recently she’s contemplating her comedy career and that she acknowledges that she “made mistakes along the way.” She also added that she “will continue to engage in meaningful anti-racist action, be thoughtful about the messages in my work, be open and curious to feedback, and do my best to take responsibilities for the ways that I am part of of the problem.”

The creators of Big Mouth — Nick Kroll, Andrew Goldberg, Mark Levin, and Jennifer Flackett — also posted on Kroll’s instagram in support of Slate’s decision to step down and to apologize to their fans. “After thoughtful discussion with us and our Black collaborators, Jenny Slate has decided, and we wholeheartedly agree, that Missy on Big Mouth should be voiced by a Black actor,” they wrote. “We sincerely apologize for and regret our original decision to cast a white actor to voice a biracial character. We made a mistake, took our privilege for granted, and we’re working hard to do better moving forward.”

Kristen Bell Will No Longer Voice Molly On #CentralPark : A Black actress Will Be Recast As Molly 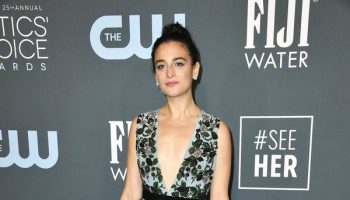 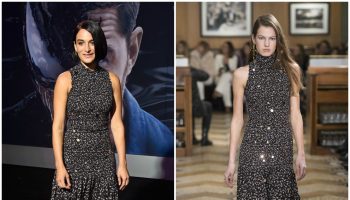 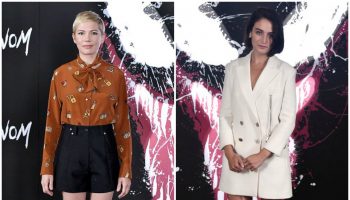 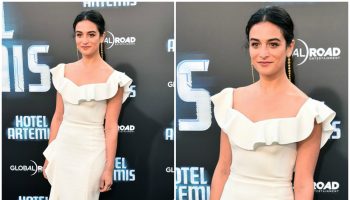 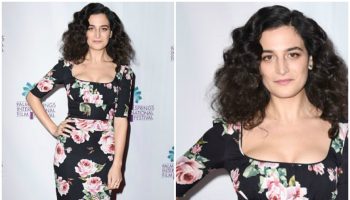