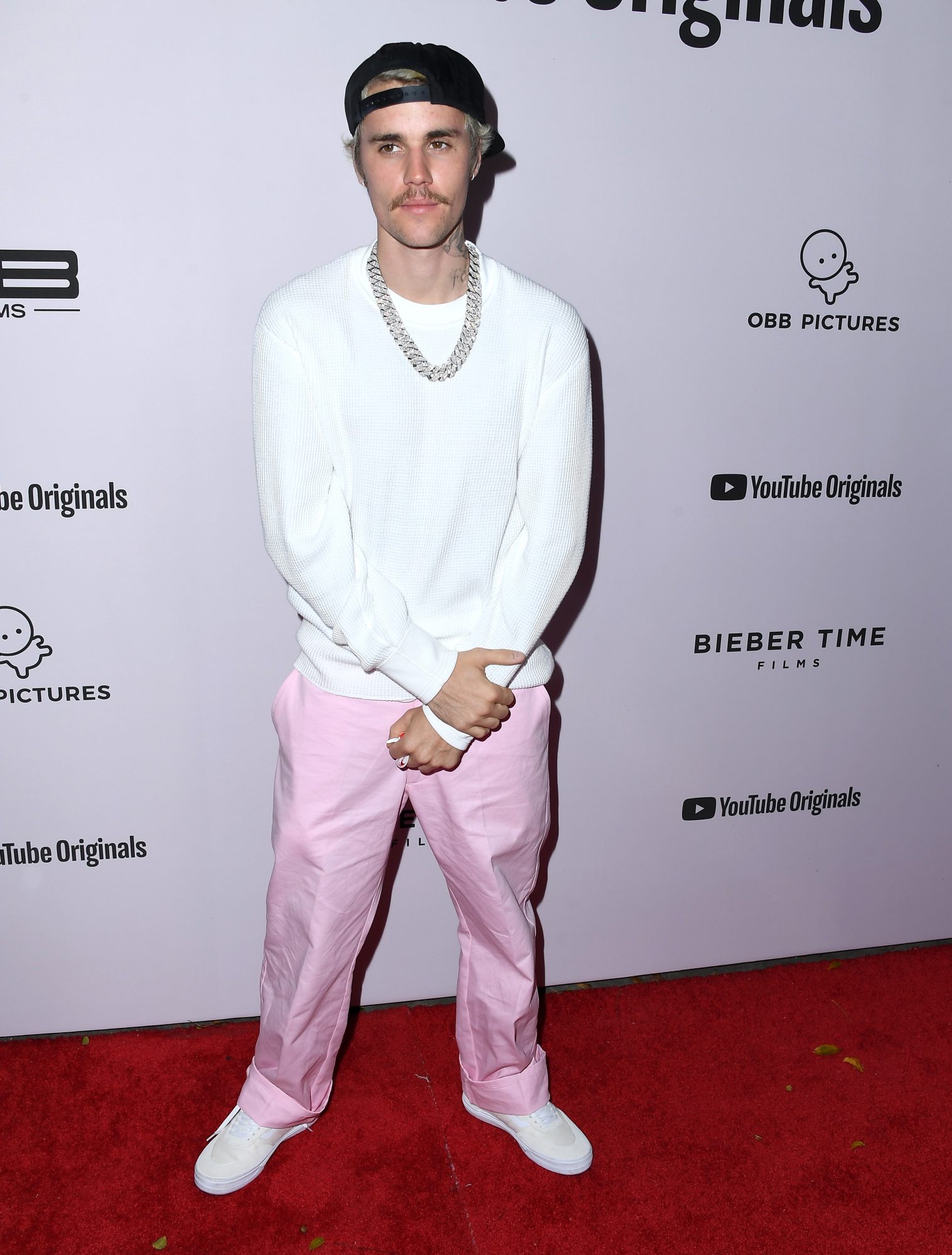 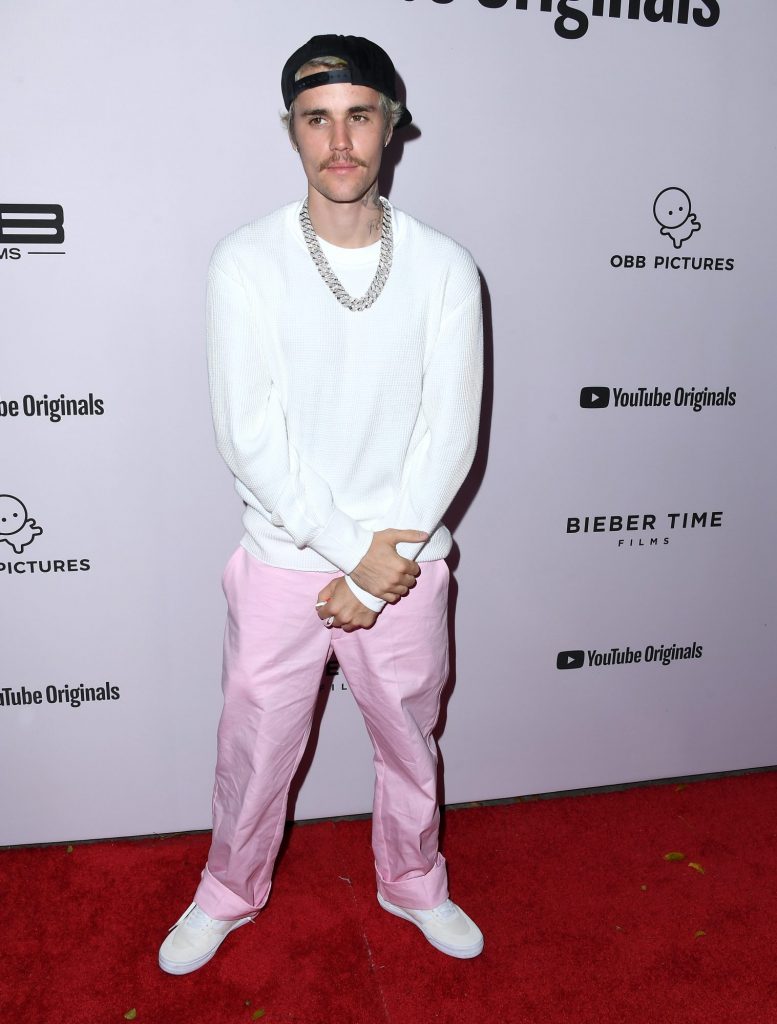 Justin Bieber says he doesn’t take sexual assault lightly – especially when he’s been accused of being an offender.

Over the weekend,  Bieber was the trending   topic o Twitter when an anonymous account published a story on the platform alleging he sexually abused her in 2014.  Bieber, took no time to jump on twitter to respond to these allegations .Check out his responses below .

“I don’t normally address things as I have dealt with random accusations my entire career but after talking with my wife and team I have decided to speak up on an issue tonight.

Rumors are rumors but sexual abuse is something I don’t take lightly. I wanted to speak out right away but out of respect to so many victims who deal with these issues daily I wanted to make sure I gathered the facts before I made any statement.

In the past 24 hours a new Twitter appeared that told a story of myself involved with sexual abuse on March 9, 2014 in Austin Texas at the Four seasons hotel. I want to be clear. There is no truth to this story. In fact as I will soon show I was never present at that location.

As her story told I did surprise a crowd in Austin at Sxsw where I appeared on stage with my then assistant side stage and sang a few songs. What this person did not know was that I attended that show with my then gf Selena Gomez.

This article from 2014 talks about Selena being there with me. https://t.co/Jr2AE0brY2

These photos clearly show me on stage with my assistant sidestage and the other with both of us in the streets of Austin afterwards on March 9 2014 pic.twitter.com/WlC6KAvJOZ

Here is article that shows we didn’t arrive in Austin that night from Selena’s show in Houston until late in the night. https://t.co/BsxCoMasqa

The other reason this story might say I was staying at the four seasons was because a tweet from 2014 on March 10th not the the 9th says they saw me there . This is that tweet pic.twitter.com/piTHxjajvi

However I never stayed at the four seasons on the 9th or the 10th. This person put another tweet up earlier saying they saw me at the restaurant the following night not the hotel pic.twitter.com/K4WHNRlC6k

Furthermore I stayed with Selena and our friends at an airbnb on the 9th and on the 10th stayed at a Westin because our hotel reservation at LÀ Quinta and not the four seasons was messed up. Here are the receipts for the hotel on the 10th pic.twitter.com/hLNHnvJ6XS

The Pics I showed of me and Selena march 9 in Austin should make it clear that we were together that night and went from the venue to our Airbnb and never went to the four seasons. This is our airbnb receipt where we crashed with our friends pic.twitter.com/4ZDIqjeCIQ

On march 10th selena left for work and I stayed at the Westin as the receipts clearly showed with my friends nick and john before I left town. Once again not at the four seasons. We booked it for a couple days to stay for the defjam show but I bailed on the 11th to head back home pic.twitter.com/Ku15SCYz91

I won’t be using mike lowery anymore as an alias

Every claim of sexual abuse should be taken very seriously and this is why my response was needed. However this story is factually impossible and that is why I will be working with twitter and authorities to take legal action.

Bieber then retweeted the following:

Earlier today myself and three other cast mates were falsely accused of sexual offense by anonymous accounts on twitter. I take these accusations very seriously, and will be working with the right teams to get to the root of it. (1) 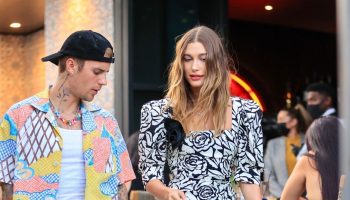 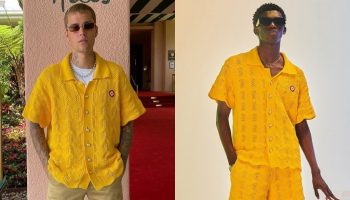 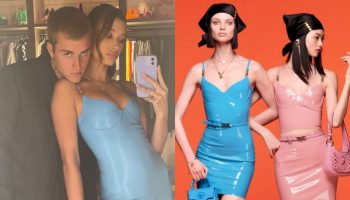 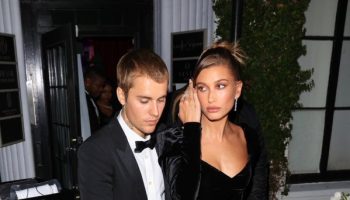 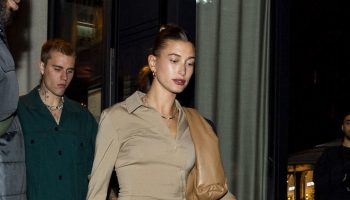