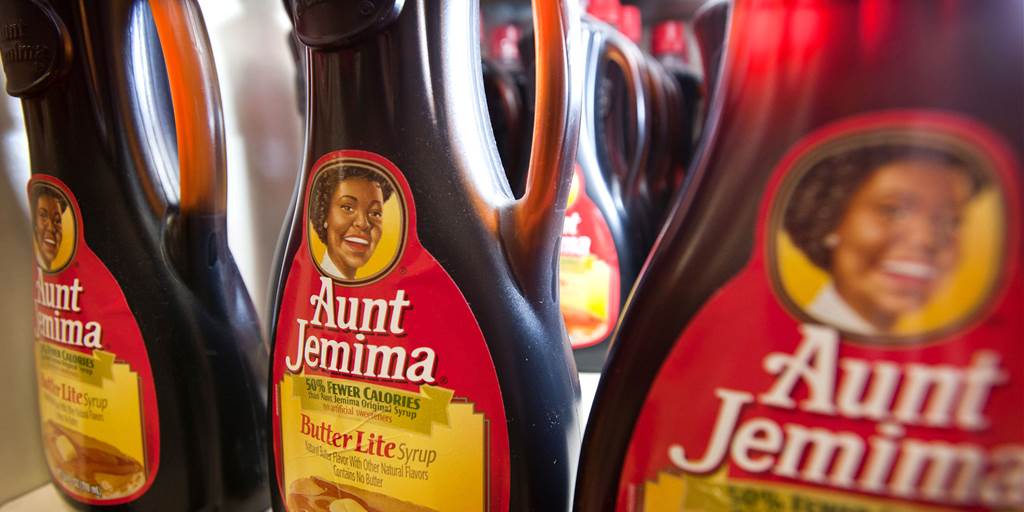 Quaker Oats announced Wednesday, that  The Aunt Jemima brand of syrup and pancake mix will get a new name and image,  saying the company recognizes that “Aunt Jemima’s origins are based on a racial stereotype.” “Aunt Jemima’s  which is 130-year-old  showcases  a Black woman named Aunt Jemima, who was originally dressed as a minstrel character. Kroepfl said the company has worked to “update” the brand to be “appropriate and respectful” but it realized the changes were insufficient.

Quaker said the new packaging will begin to appear in the fall of 2020, and a new name for the foods will be announced at a later date.

The company also announced it will donate at least $5 million over the next five years “to create meaningful, ongoing support and engagement in the Black community.” 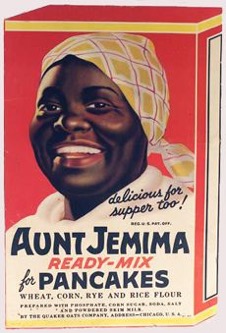 The picture has changed over time, and in recent years Quaker removed the “mammy” kerchief from the character to blunt growing criticism that the brand perpetuated a racist stereotype that dated to the days of slavery. But Quaker said removing the image and name is part of an effort by the company “to make progress toward racial equality.”

“We recognize Aunt Jemima’s origins are based on a racial stereotype,” Kristin Kroepfl, vice president and chief marketing officer of Quaker Foods North America, said in a press release. “As we work to make progress toward racial equality through several initiatives, we also must take a hard look at our portfolio of brands and ensure they reflect our values and meet our consumers’ expectations.” 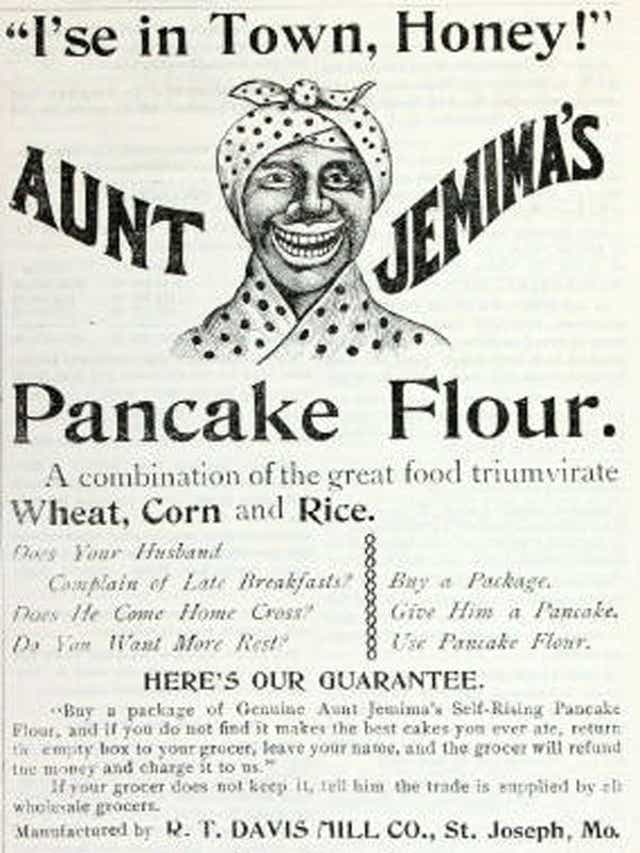 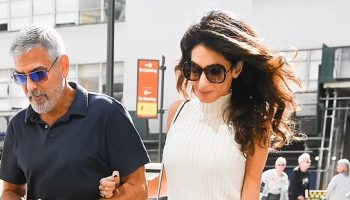 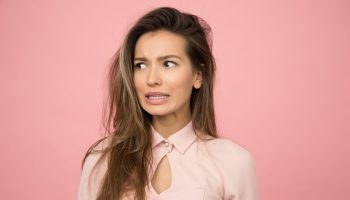 Here Are Tips How To Prevent Hair Loss? 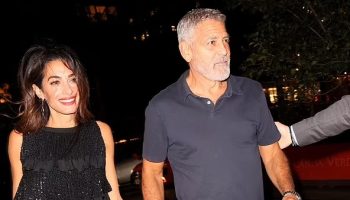 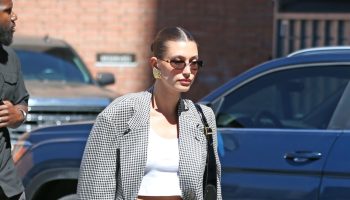 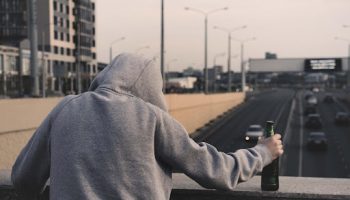 At What Point An Addiction Treatment Is The Smartest Decision