Gucci Announced it is Canceling Its Upcoming Cruise 2021 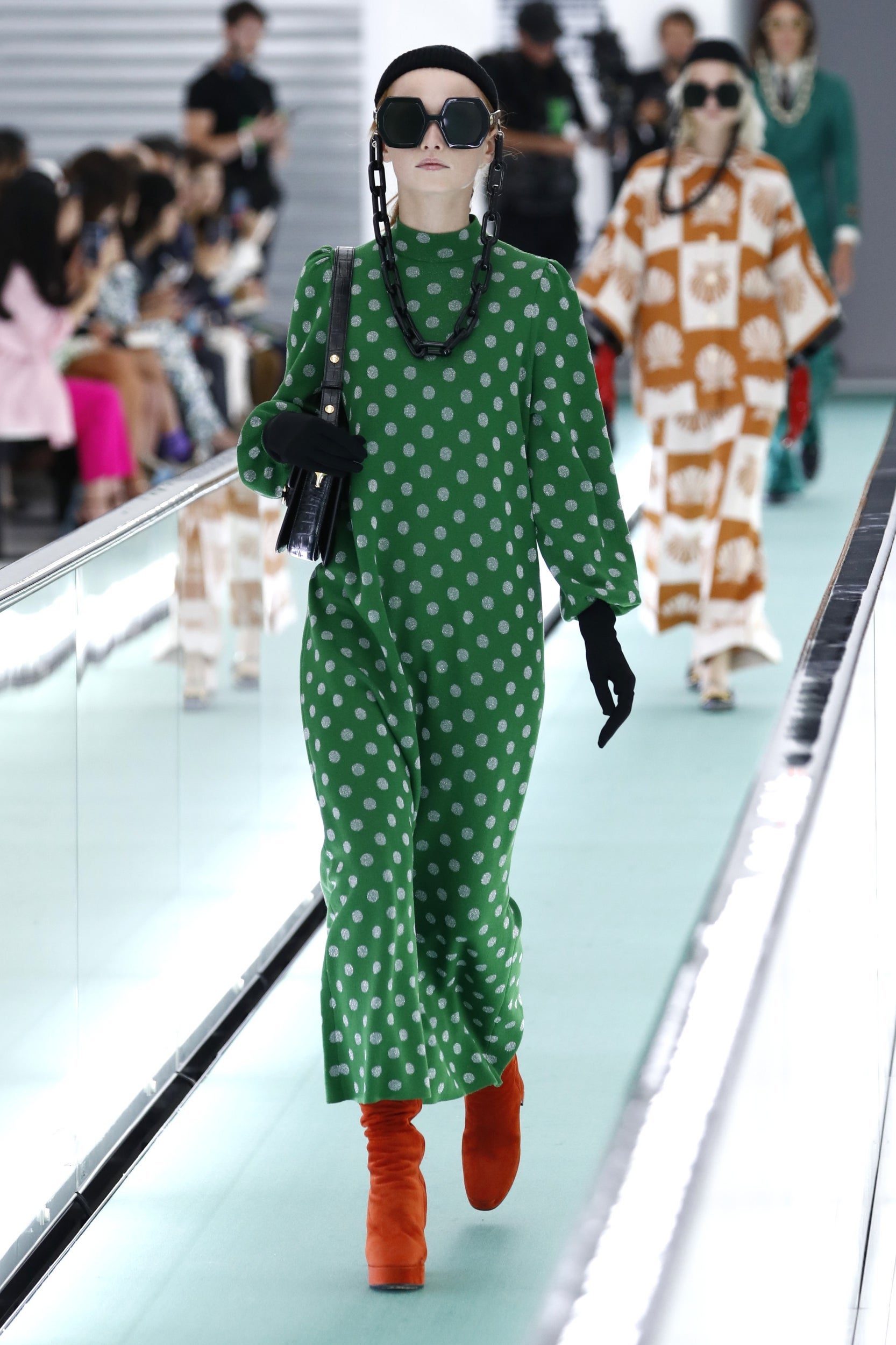 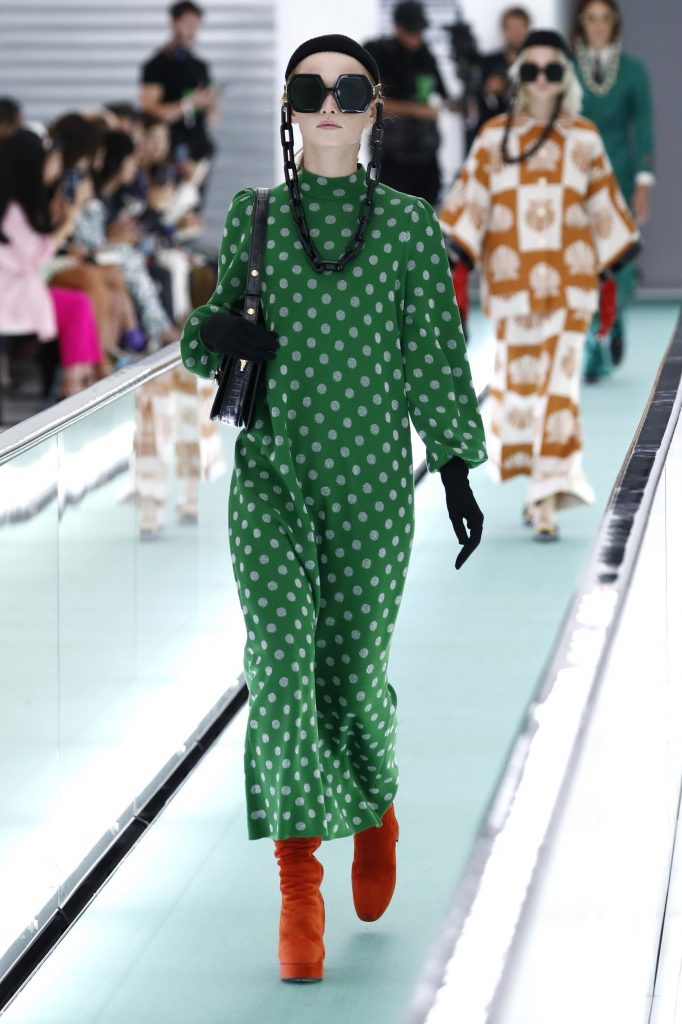 Gucci announced it is canceling its upcoming Cruise 2021 show as a “precautionary measure.” According to WWD, the presentation was scheduled to take place May 18 in San Francisco.

Over the past month the cities of Seoul, Shanghai  and  Tokyo  have canceled or postponed their fashion weeks. The Swiss watch industry’s biggest trade show  was called off  and a number of designers — including Giorgio Armani and Agnes B — shuttered their runways. Additionally, numerous Chinese designers and industry professionals have been barred from traveling abroad, forcing them to back out of events.

Gucci appears to be working on a different way to present its collection, although it is yet undecided what that will look like. “A decision on the new timing and location of the show will be announced at a later date, once the situation becomes clearer,” the brand said in a statement. “At this time, our thoughts are with all of those affected around the world.” 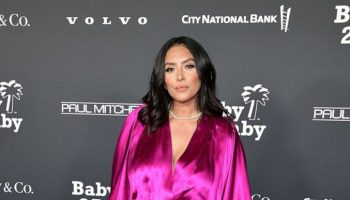 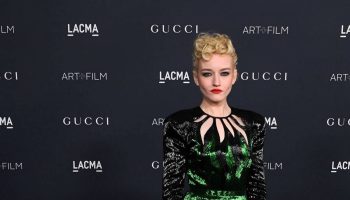 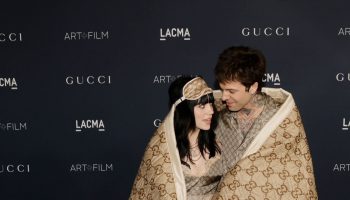 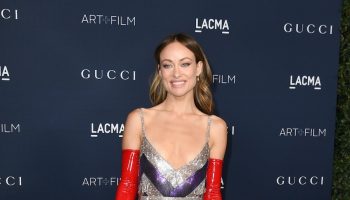 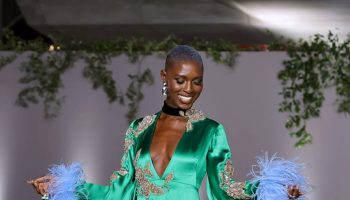