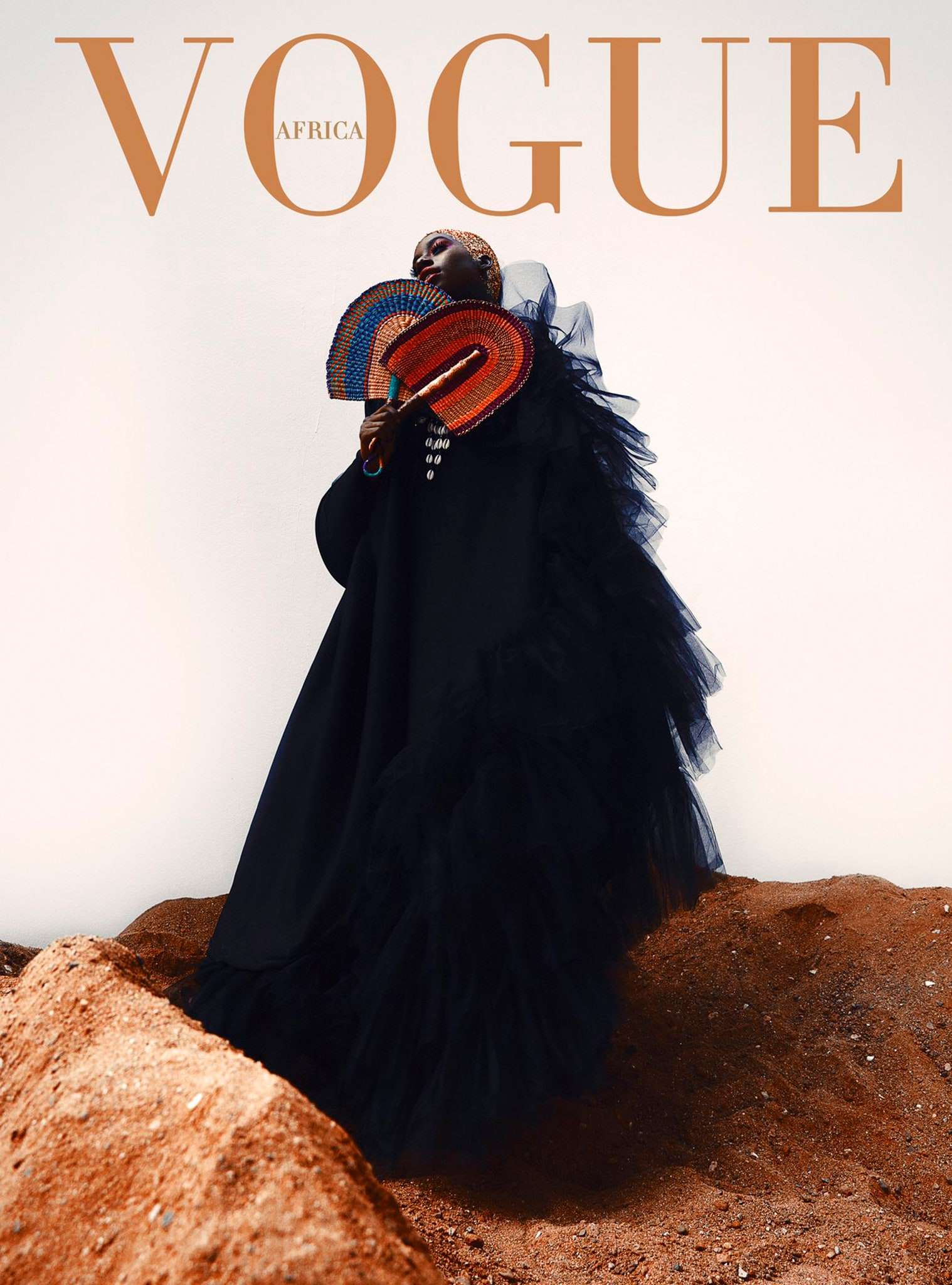 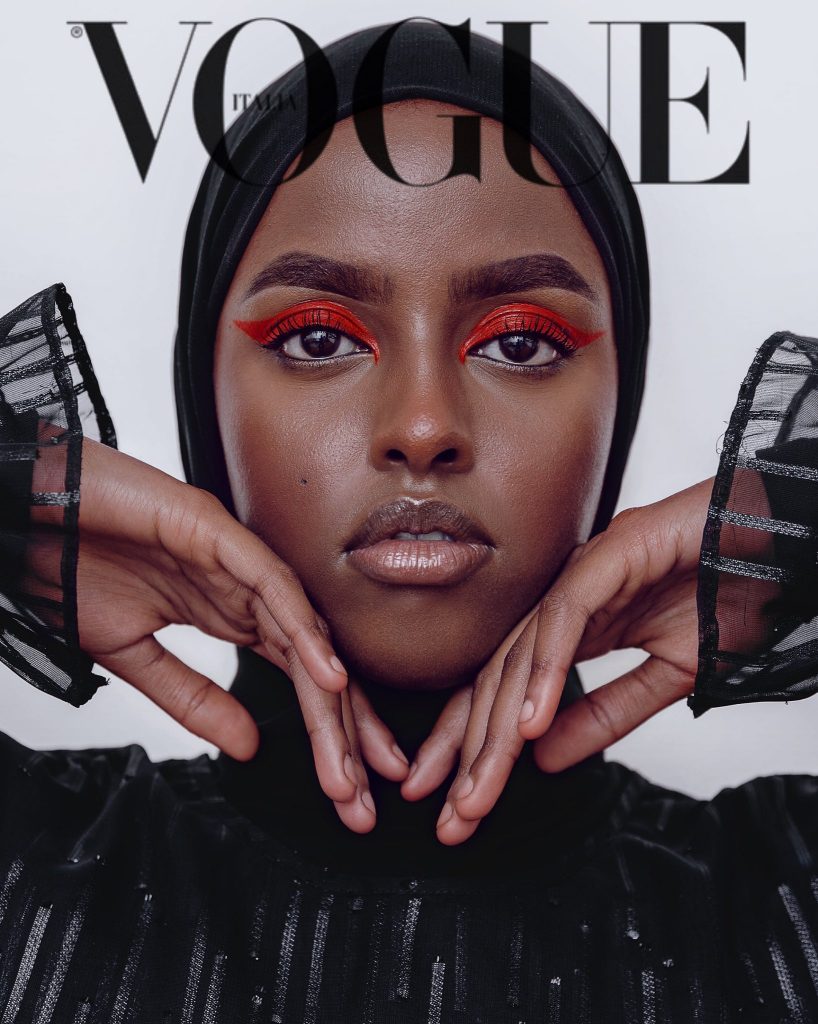 The Vogue Challenge was created by Salma Noor to challenge Anna Wintour for not giving enough space for Black Creativity in the fashion/media industry. 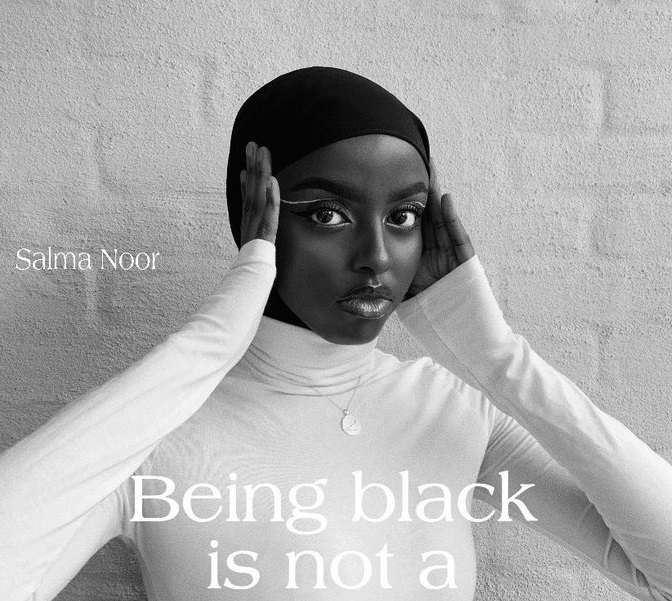 In the midst of an ongoing weighty news feed, Oslo, Norway-based student Salma Noor was inspired to design a more inclusive version of the future as realized through a Vogue cover. Using a shot photographed by Instagram user @culvin, Moor created a cover image shot against a white brick wall with a subhead reading: “Being black is not a crime.”

In the days to follow Noor’s post, the #VogueChallenge hashtag was born with multiple creatives lighting up social media timelines with uniquely creative versions of Vogue‘s storied cover with some of them impressive enough to be reposted by Vogue Arabia and British Vogue.

When asked what inspired Noor to make her cover, she told us, “I did the challenge because I was inspired by Vogue and I want to be a model one day. I want to show that black young girls are beautiful no matter what.

“I actually made it for the Black Lives Matter movement just for fun and all of of sudden it went viral. Also, there’s not that many black hijabis on covers to that’s why I want to make a change in the fashion and modeling industry.”

Above and beyond the statement made by the challenge through frequent use of black and brown subjects, who are all too often excluded from Vogue covers, photographers, models, makeup artists, graphic artists and more have showcased covers artfully bending the magazine’s often overly formulaic rules on lighting, poses and group shots.

All told, the explosion of new ideas around the Vogue cover is a beautiful affirmation of how critical it is to have a truly diverse selection of people sitting at decision-making tables.

I created the vogue challenge a week ago and didn’t get credit so here is a new one🤷🏿‍♀️ #VogueChallenge pic.twitter.com/OhOoSLI5dn

Click for a suprise, edit by me🖤 #BLM #BlackLivesMatter pic.twitter.com/aYxfis9uoo

I said this ONE year ago, believe in yourself always. I’m just a regular young black Muslim girl who has always worked hard for my people🙏🏿This is just the beginning, thank you @voguemagazine for letting me use and spread my words to the world.♥️ https://t.co/KTvmM3kDvo

In the 127-year history of the US version of Vogue, only 21 Black women have graced the cover solo and there has been only one Black photographer to photograph a cover.

Now, Black women are manifesting their own Vogue covers. Welcome to the #VogueChallenge.

Below are some of our favs from the #voguechallenge

Loving the #Voguechallenge on twitter did some of my own covers with some unpublished (first two images) work with the homie @bryan.emry and some collaborations with some amazing brands along the way for #TheDarkMatterProject series. #Blacklove

Created some magic with the stunning Dina of @nur_ceramics a while back. She’s been working on some pieces that I can’t wait to own. Instagram always a source of bring people together. Styled by the brother @bryan.emry #FashionAfrica

first shoot of the year with an amazing team. models : @bloodyazeez and @leirockstar , mua : @molliegloss , styling : @michaelaquan & @xuxu.fashion . excited to share more from this shoot 💫

w/ my brother , oga @stevenonoja , one of the flyest mans i know. #analogportrait #portrait #120mm 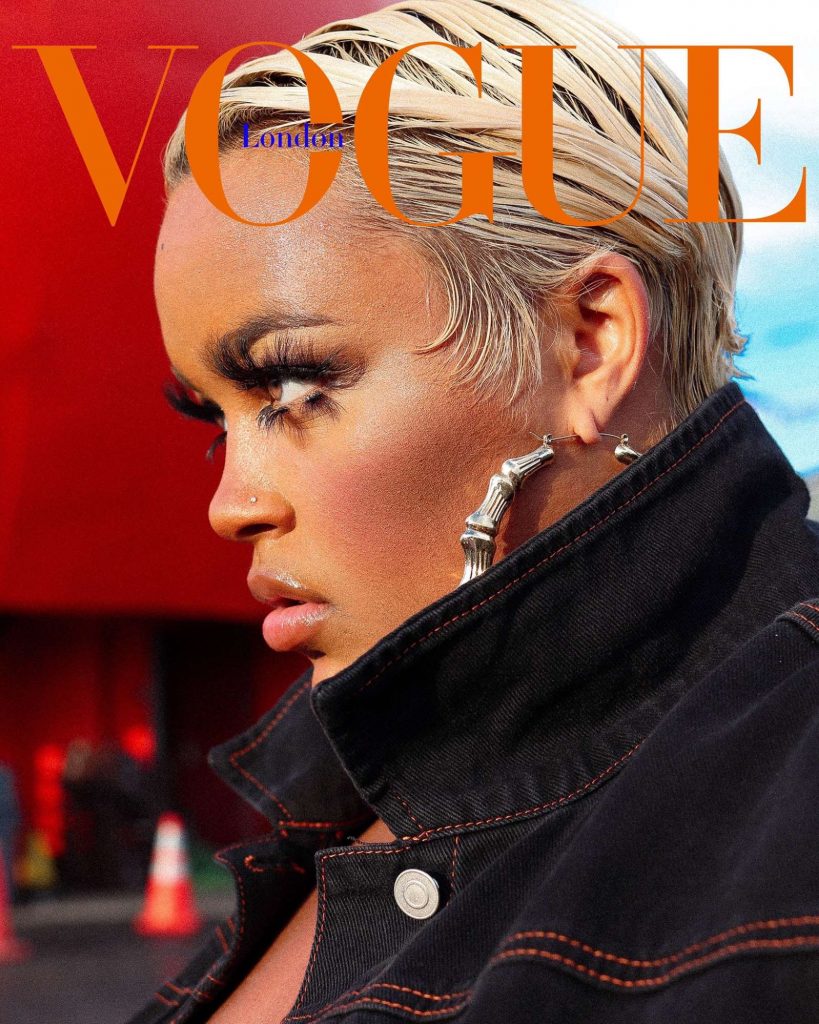 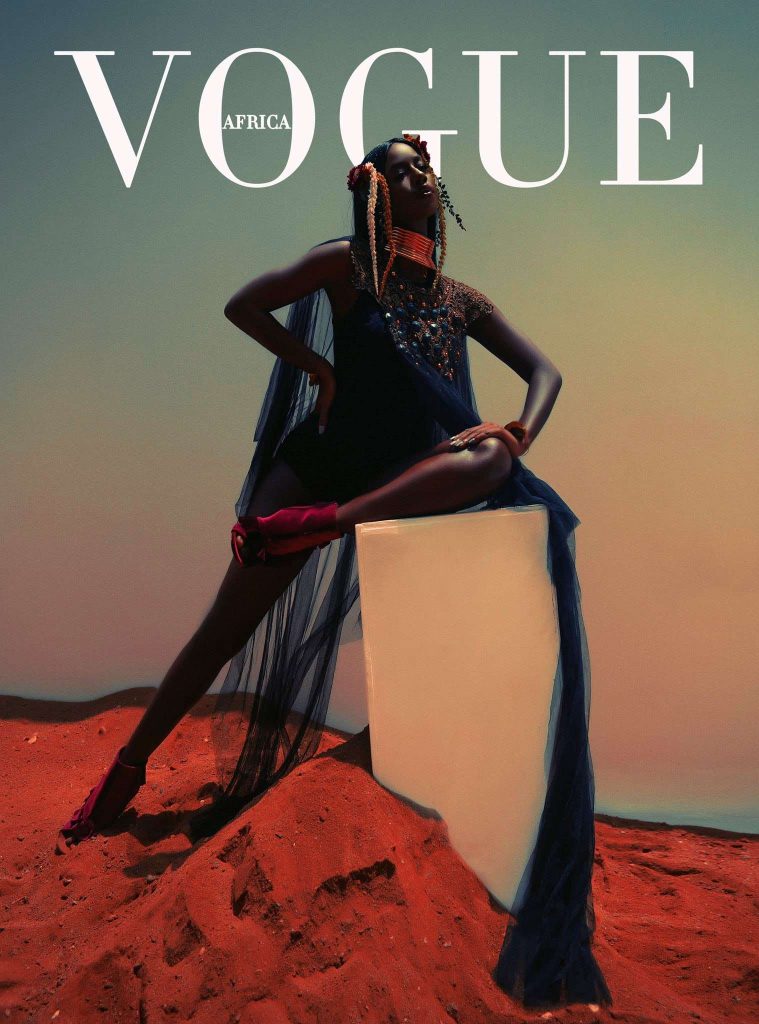 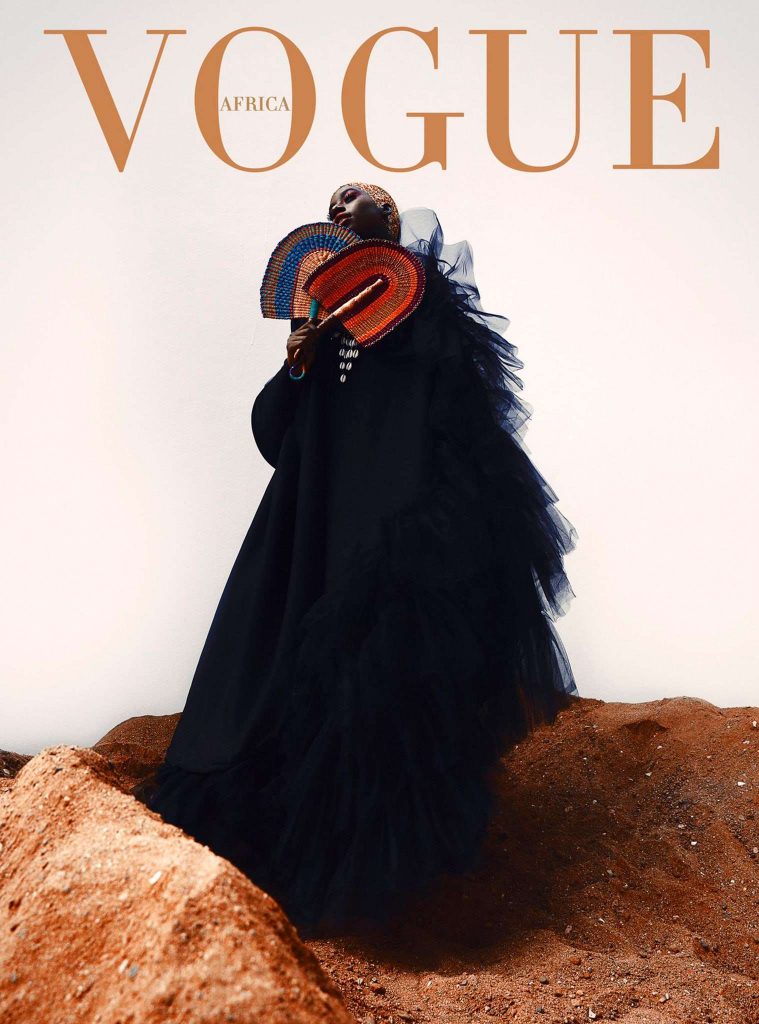 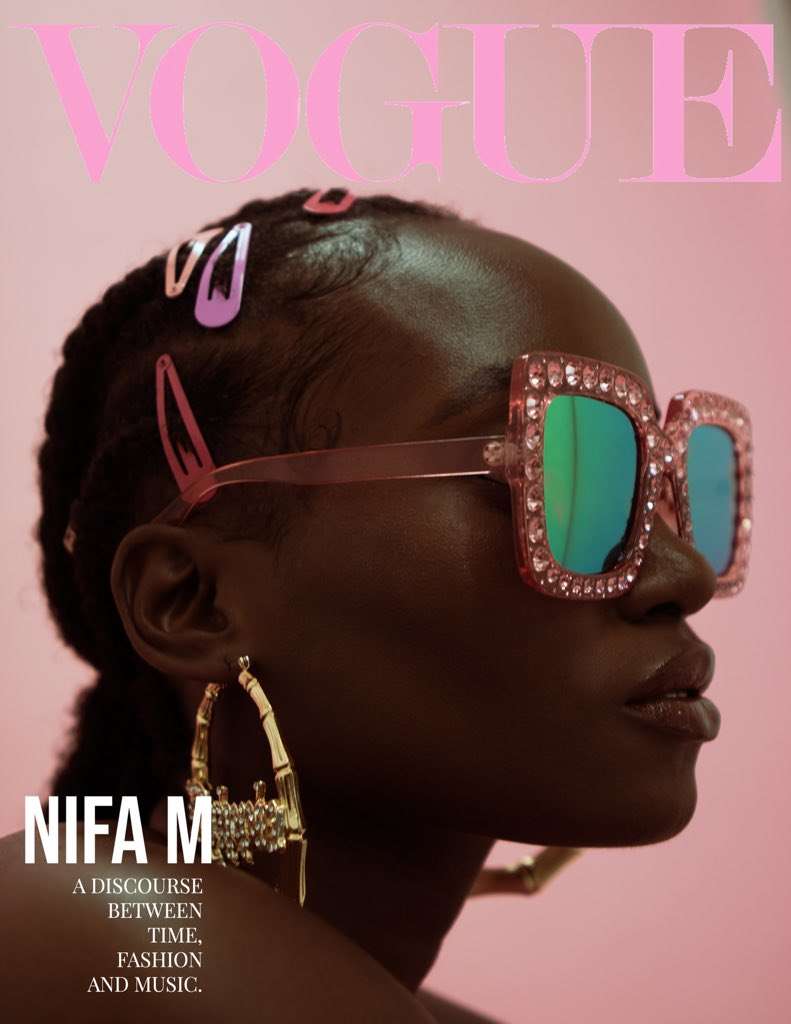 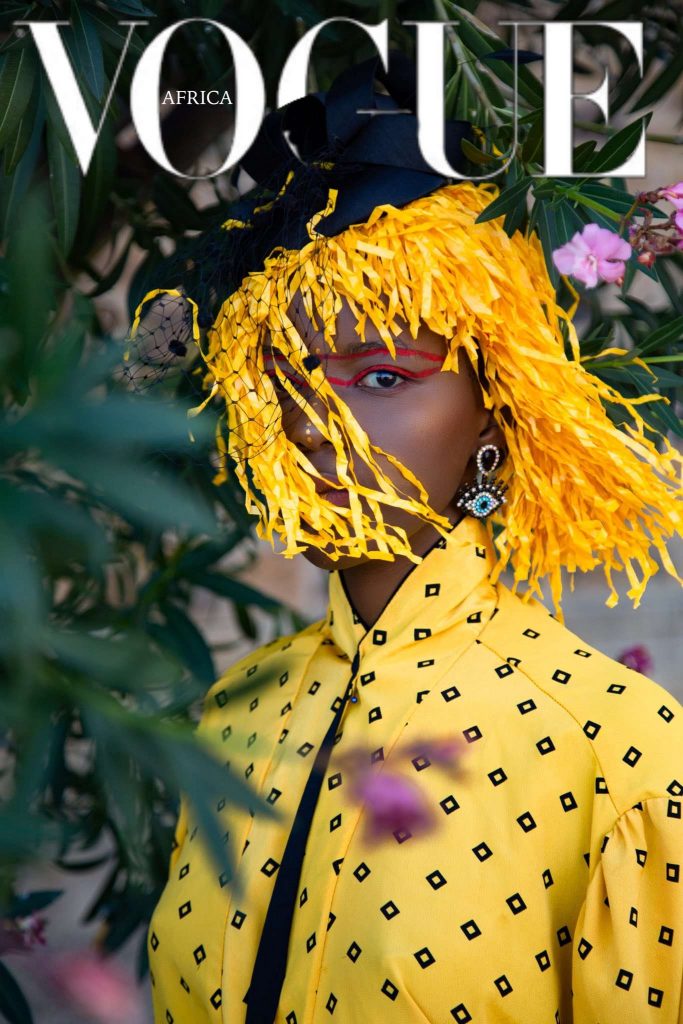 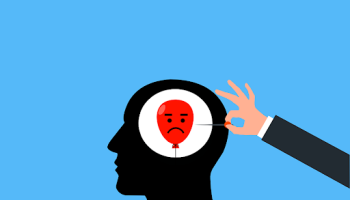 How To Protect Your Mental Health For All The Negativities 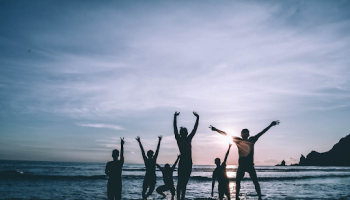 These Party Ideas Will Make Every Bachelor Party Unforgettable 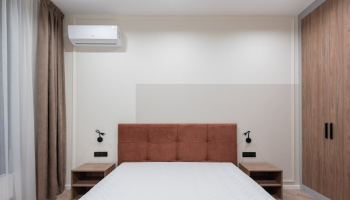 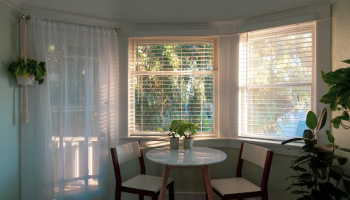 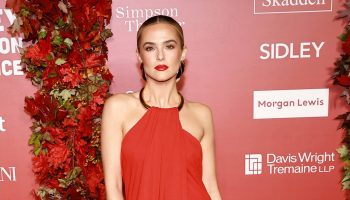