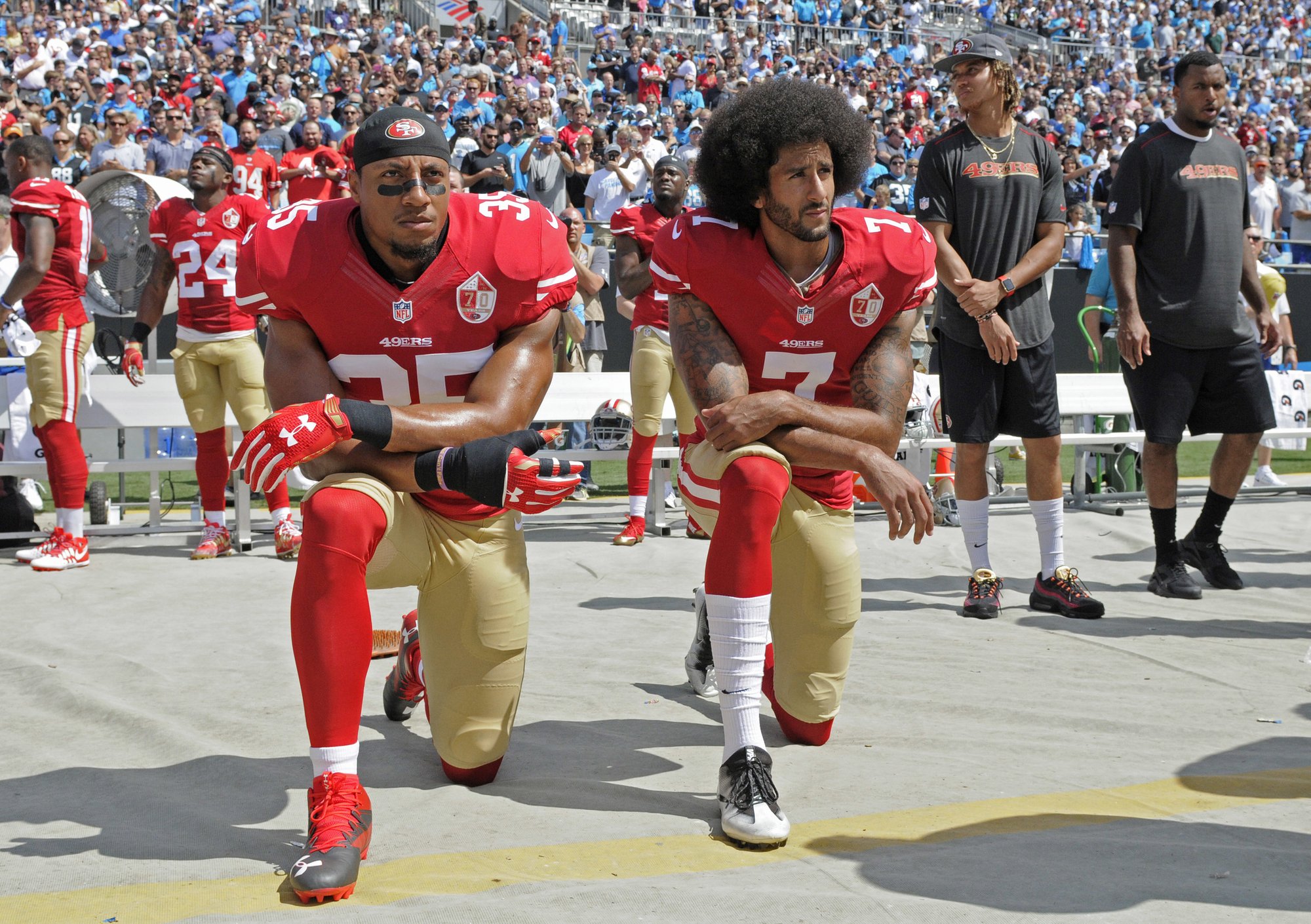 The National Football League (NFL)  has pledged $250 million “to combat systemic racism and support the battle against the ongoing and historic injustices faced by African Americans.” The league issued a statement Thursday titled “Expanded Social Justice Commitment” to announce the creation of the 10-year fund.

The announcement coincides with ongoing protests against police brutality and racism in the wake of the death of George Floyd.

“The NFL and our clubs will continue to work collaboratively with NFL players to support programs to address criminal justice reform, police reforms, and economic and educational advancement,” the NFL said in a statement. 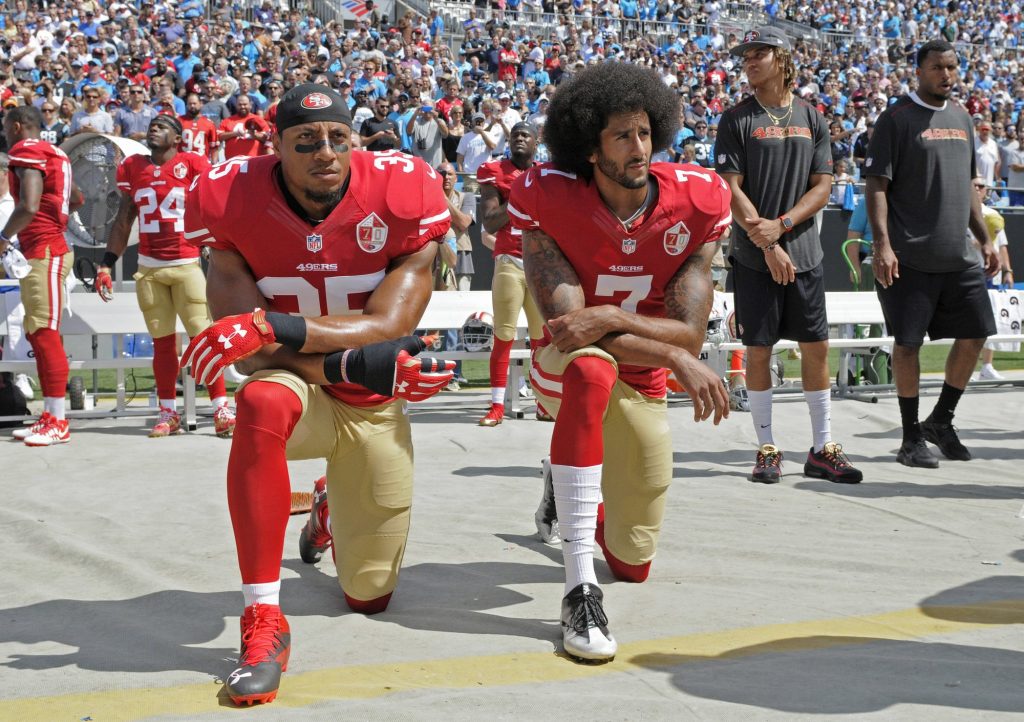 “In addition to the financial commitment, we will continue to leverage the NFL Network and all of our media properties to place an increased emphasis on raising awareness and promoting education of social justice issues to our fans and help foster unity.”

News of the fund’s establishment comes days after Commissioner Roger Goodell  is sorry about the league’s response to players protesting police brutality. 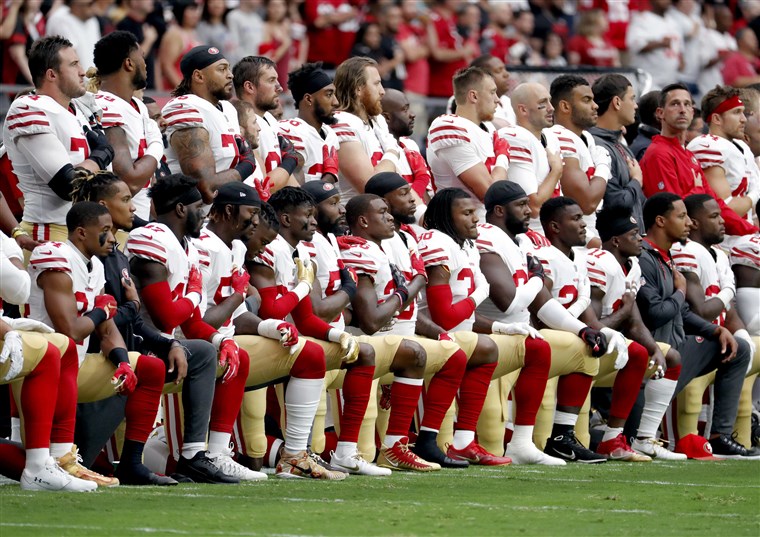 In the statement, Goodell said the NFL will “encourage all to speak out and peacefully protest.” Goodell said he would be “reaching out” to players who have “raised their voices.” He did not mention Colin Kaepernick, the former San Francisco 49ers quarterback who led the charge in protesting police brutality by kneeling during the national anthem starting in 2016, by name. 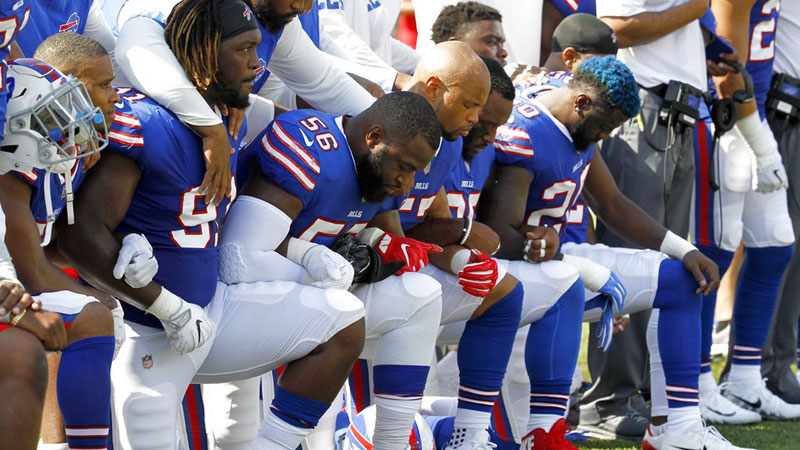 Running back Adrian Peterson has already said he will be kneeling when the NFL season starts in September. “Years ago, seeing Kaepernick taking a knee, now we’re all ready to take a knee together going into this season without a doubt,” Peterson said while distributing food packages in the Houston area, The Houston Chronicle reported.

We, the NFL, condemn racism and the systematic oppression of Black People. We, the NFL, admit we were wrong for not listening to NFL players earlier and encourage all to speak out and peacefully protest. We, the NFL, believe Black Lives Matter. #InspireChange pic.twitter.com/ENWQP8A0sv 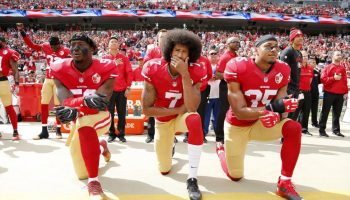 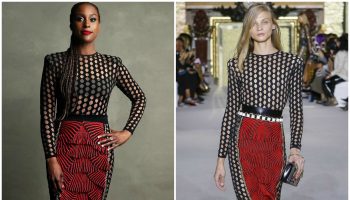 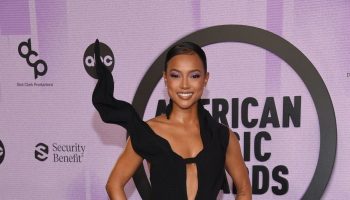 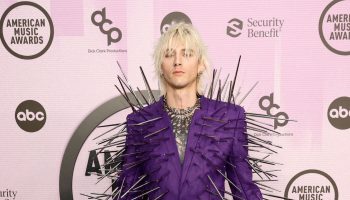 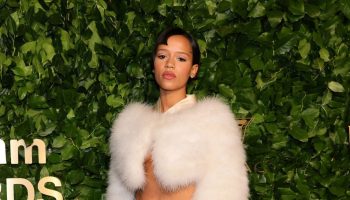