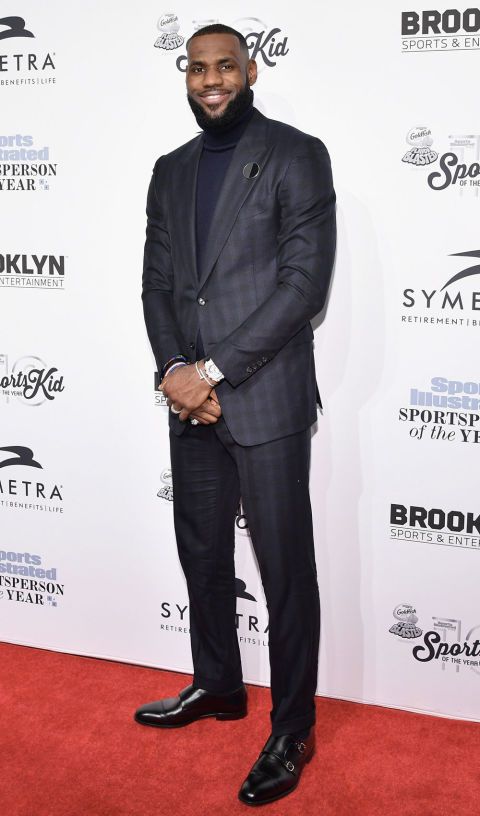 NBA Basketball star LeBron James and a number of black athletes and celebrities are creating a voting rights non-profit aimed at encouraging blacks to vote and combating voter suppression, the New York Times reported, in what is James’ first significant effort in politics.

More Than A Vote will initially be funded by James and his business manager Maverick Carter, while ESPN commentator Jalen Rose as well as current basketball stars Trae Young and Skylar Diggins-Smith are also involved in the organization.

James told the New York Times he has talked to a number of athletes about the initiative and has gotten a commitment from comedian Kevin Hart.

The nonprofit will team up with voting rights groups to register black voters and James said he will use his large social media following to draw attention to efforts to suppress the vote of racial minorities, according to the New York Times.

James said the death of Floyd pushed him into considering more action, starting on Tuesday with a tweet about the disastrous Georgia primary election, saying, “They say “go out and vote?” What about asking if how we vote is also structurally racist?” 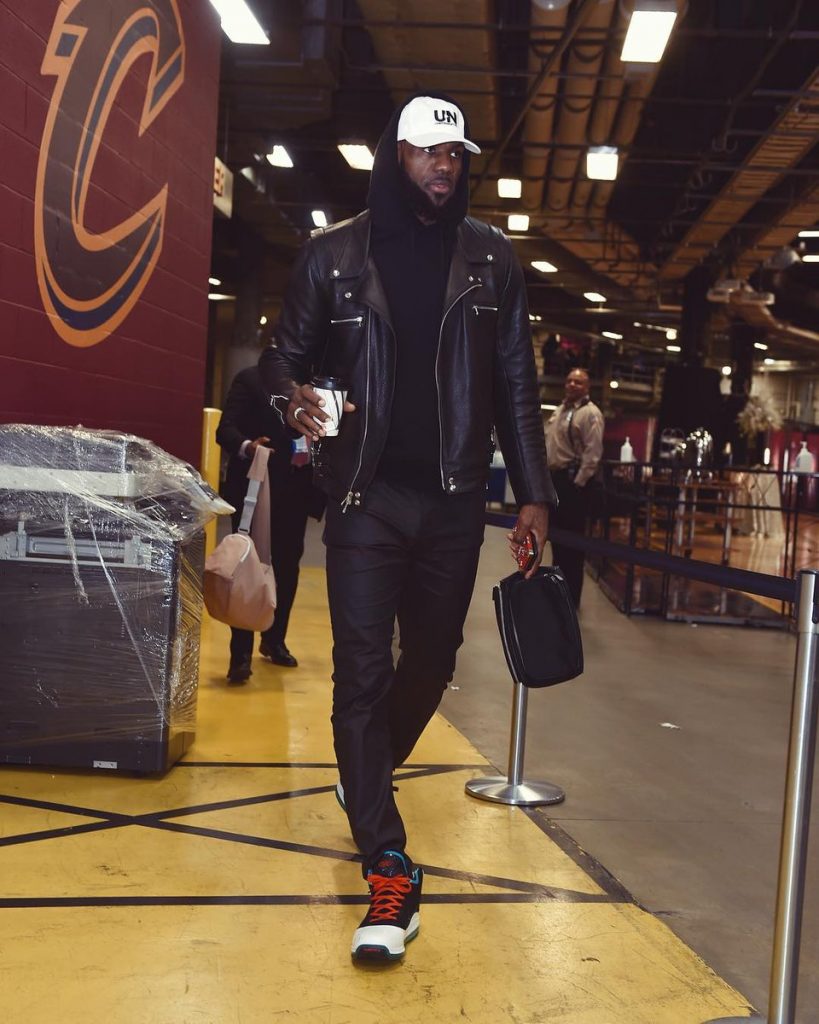 “Because of everything that’s going on, people are finally starting to listen to us — we feel like we’re finally getting a foot in the door,” James told the New York Times. “How long is up to us. We don’t know. But we feel like we’re getting some ears and some attention, and this is the time for us to finally make a difference.”

Everyone talking about “how do we fix this?”  They say “go out and vote?”  What about asking if how we vote is also structurally racist? https://t.co/GFtq12eKKt

Adam Rapoport Steps Down at Bon Appétit After Brownface Images 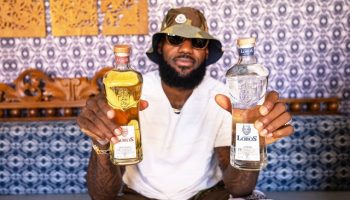 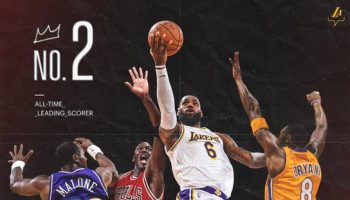 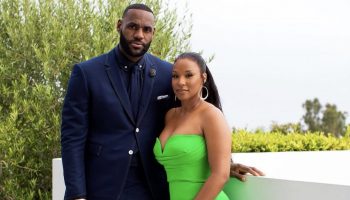