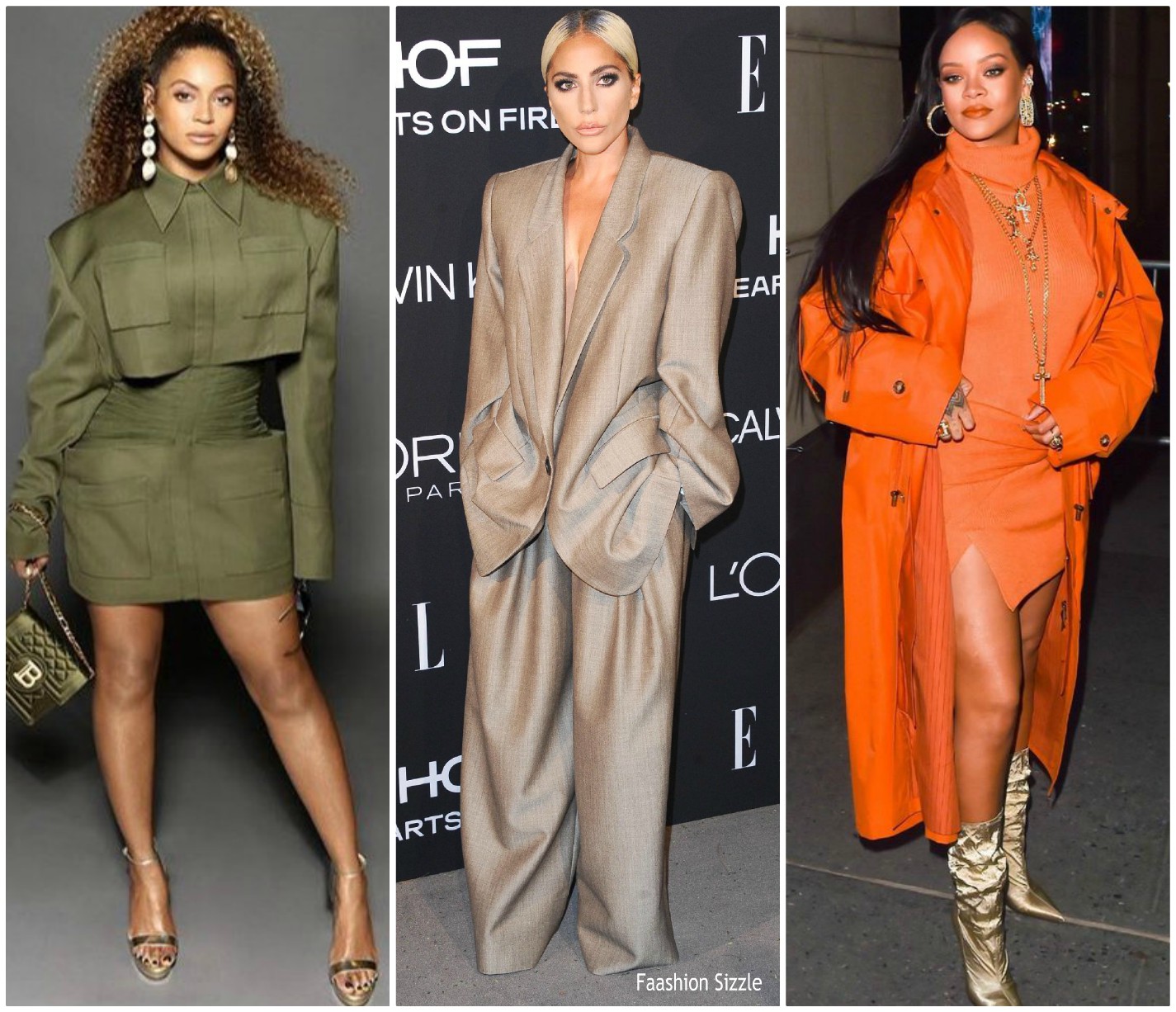 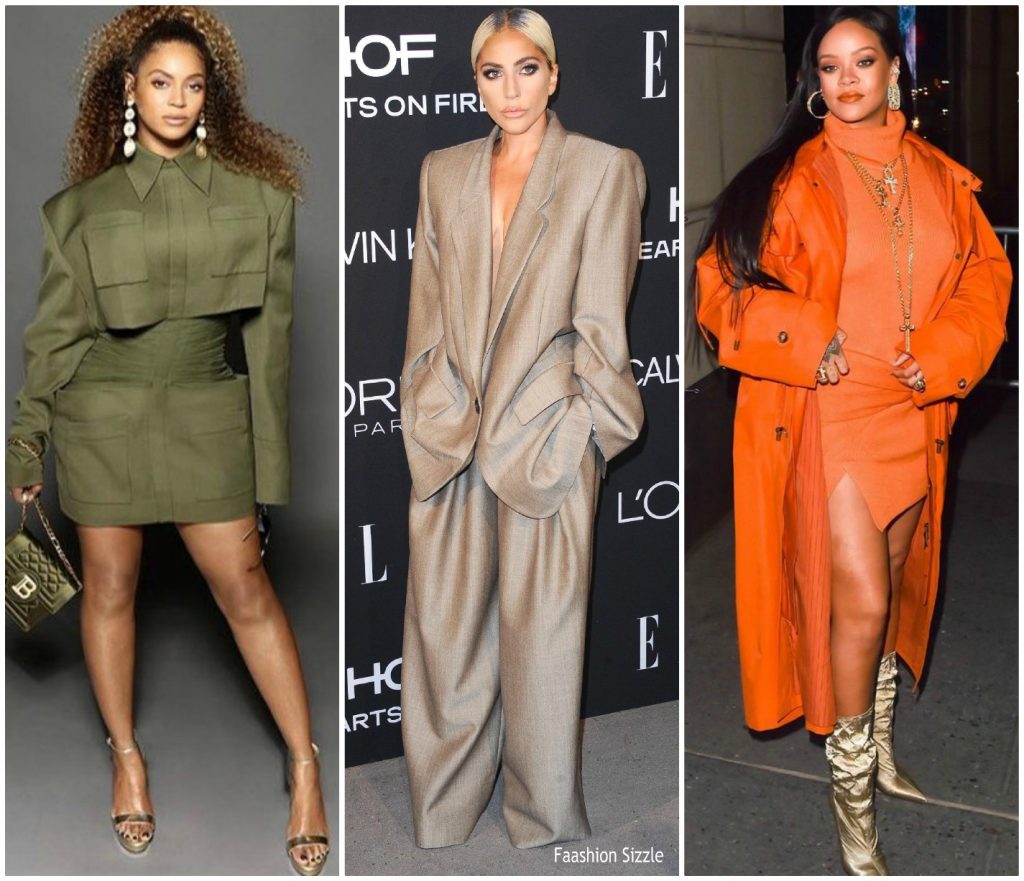 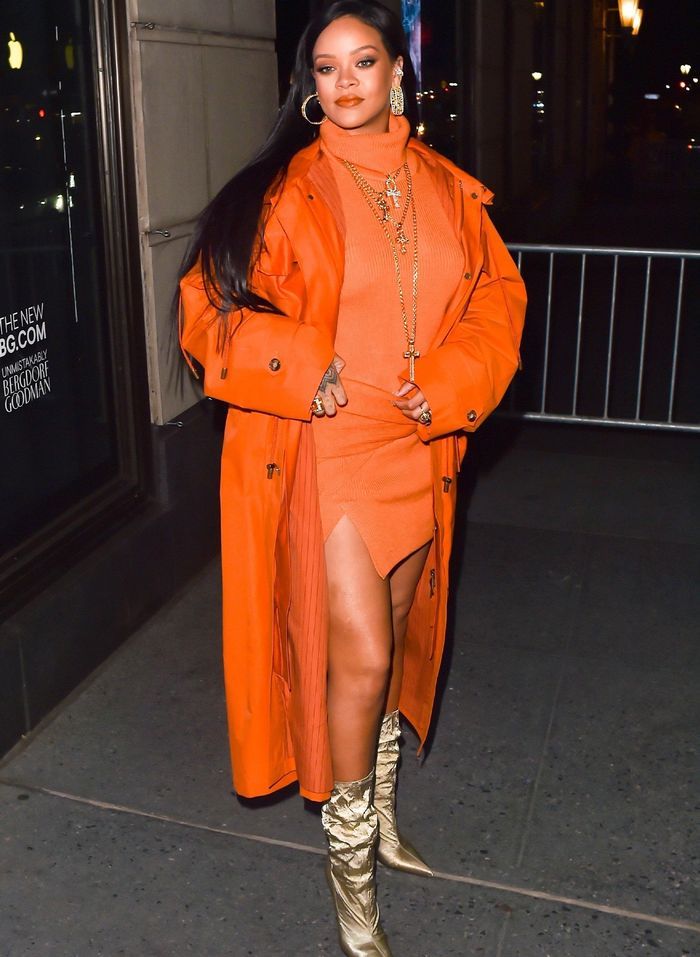 As anger spread through the music community, a message spread on social media calling on the industry to “take an urgent step of action to provoke accountability and change”.

“As gatekeepers of the culture, it’s our responsibility to not only come together to celebrate the wins, but also hold each other up during loss,” reads the statement, which circulated under the hashtag #TheShowMustBePaused.

“All of my shows are cancelled,” wrote Apple’s Ebro Darden on his Instagram feed. “I will air replays of conversations with community activists, politicians and revolutionary music.” 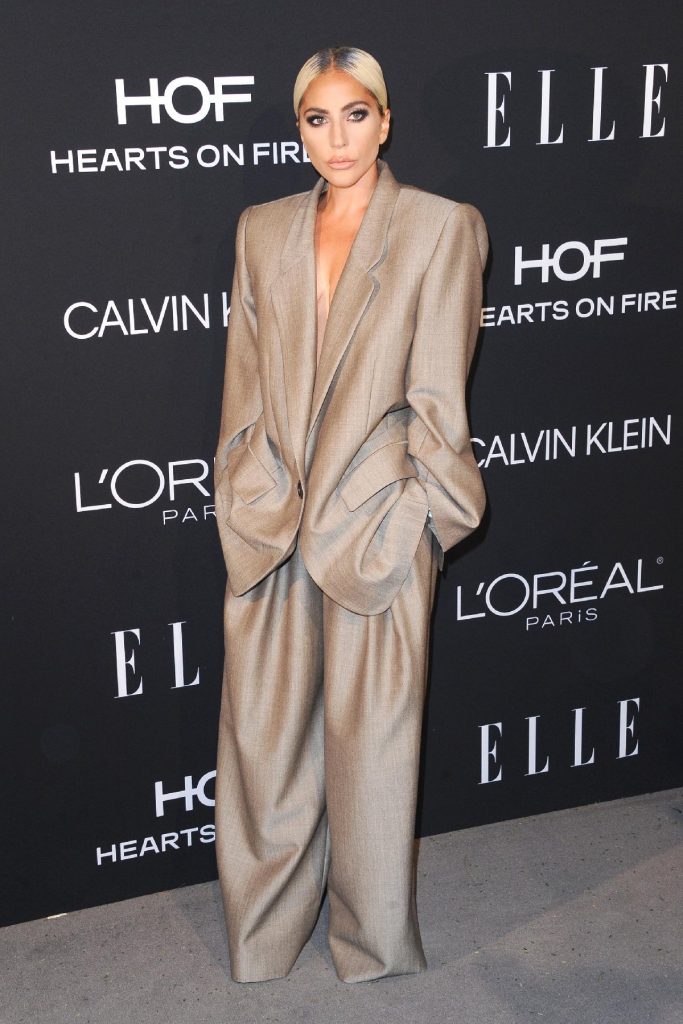 Task force
“We stand together with the black community against all forms of racism, bigotry, and violence,” said Columbia Records, which is home to Beyoncé, Pharrell Williams, Lil Nas X, Bob Dylan, Bruce Springsteen and Adele.

“Now, more than ever, we must use our voices to speak up and challenge the injustices all around us.”

“In the words of Dr King, ‘There comes a time when silence is betrayal.’ When you have a responsibility to raise your voice for change. That time has come,” added Universal Music Group on social media.

Universal’s chairman, Sir Lucian Grainge, also issued a memo to staff laying out plans for a task force, headed by chief counsel Jeff Harleston, to “accelerate our efforts in areas such as inclusion and social justice”. 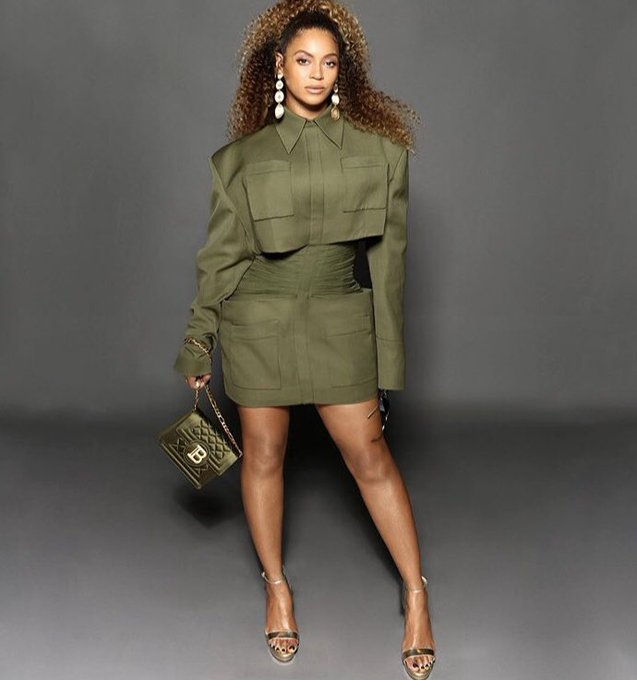 “We must do more and now is the time to do it – and to do it with an unprecedented sense of urgency,” he wrote.

“Even more importantly, we must commit ourselves not merely for this week, but we must continue that commitment – without let-up – in the months and years ahead.”

The British record industry’s trade body, the BPI, also confirmed it would participate in the “Blackout Tuesday”.

“Like many of our members, we will suspend normal business tomorrow,” it said in a statement.

“Our staff will share in this moment to reflect on the recent tragic events, stand in solidarity with all those who suffer discrimination and encourage our leaders across the world to act.

If you want to demand more charges brought on all those involved in the death of George Floyd, click the link in my bio to sign the petition.

Ariana Grande is one of the biggest artists in the world. Not only did she use her platform to express her anger and pain towards what’s going on she also participated in the streets with the rest of the protesters 👏🏽👏🏽👏🏽 pic.twitter.com/XWgayEgfTV

fired rubber bullets at us. we did not breach the line. hands were up. unmoving. and they gassed and fired. pic.twitter.com/K8YauF0APn

Read the full Open Letter from Sony/ATV’s CEO Jon Platt at the link in our bio or swipe up on our story.

Message from the squad… @applemusic 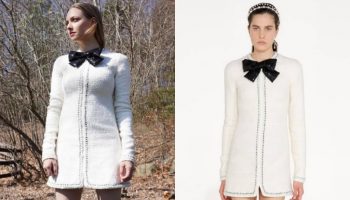 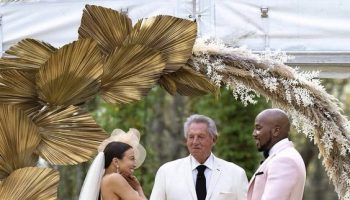 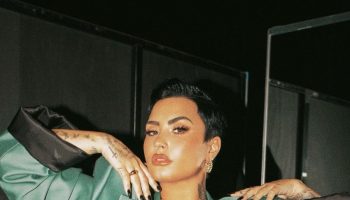 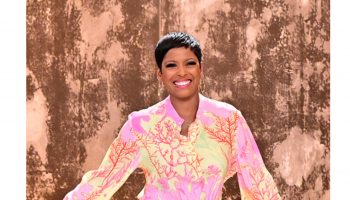 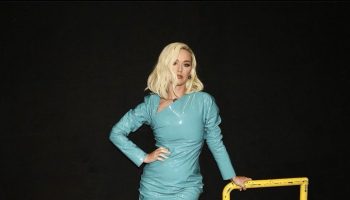