Blog EVENTS by fashionsizzle on May 18, 2020 katy perry 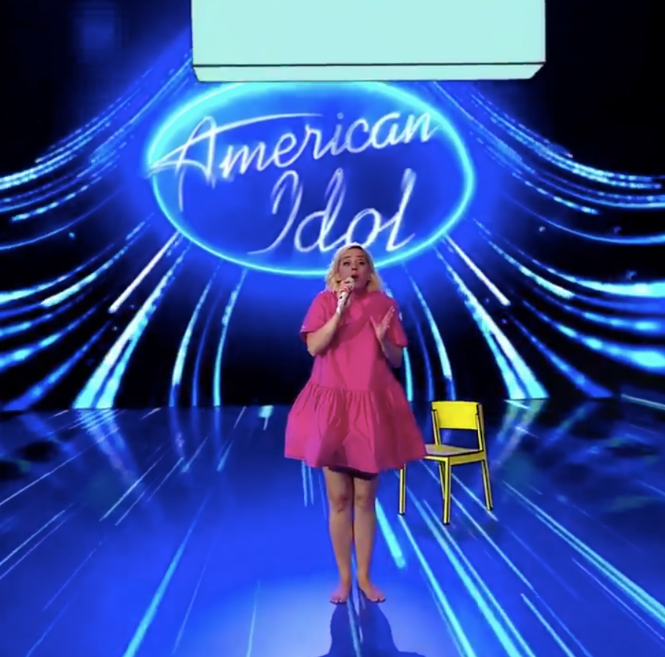 Katy who is  35 sang her latest hit Daisies for the first time.  Katy Perry  is expecting a baby girl with fiancé Orlando Bloom, 43, and is due later this Summer.  Katy Perry  who his pregnant performed  for the first time her new single Daisies  last night on the American Idol finale, which was filmed live from coronavirus lockdown. This is the lead single from Katy’s fifth album, and was preceeded by the stand-alone singles Never Really Over, Small Talk and Never Worn White.  Katy is also  a judge on the Idol panel, alongside Lionel Richie and country singer Luke Bryan. 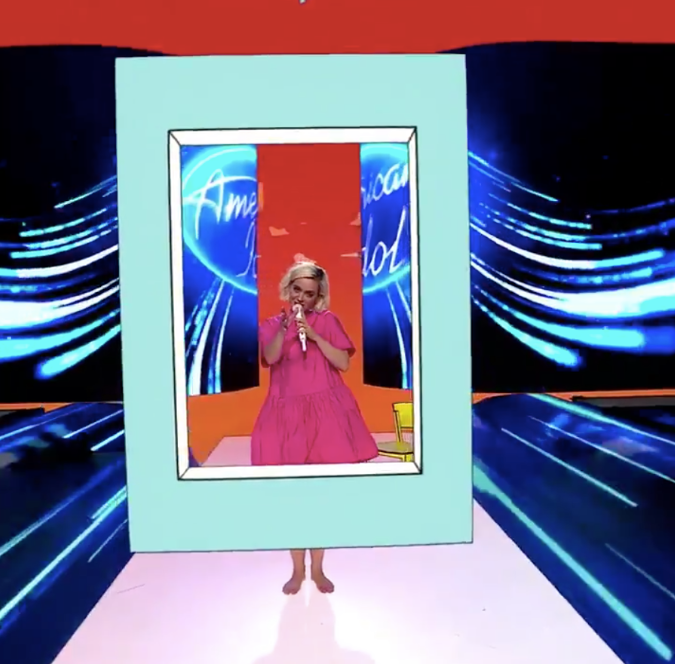 She wore a puffy pink dress, the Never Worn White singer danced around barefoot as the background continued to digitally transitioned. During the performance, the visuals surrounding Katy changed from an American Idol stage to a cartoon-like room. 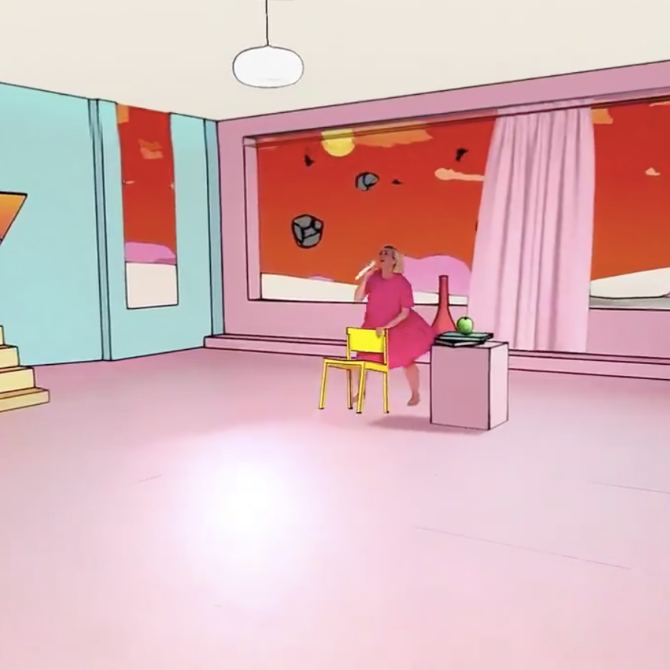 Tune in TONIGHT for the #AmericanIdol grand finale AND my first television performance of #Daisies! 🌼 It all starts at 8/7c on @abcnetwork, and I’ll see you at 4pm PT / 7pm ET on Facebook Live to talk about everything!

“I’m dressing like daisy-themed, because my new song, Daisies, is out, so I guess it’s a little themed.

“But I’m not, like, wearing a daisy on my face. Although, don’t think I won’t do that at some point in the future,” she continued.

On April 4, the proud parents revealed they are having a baby girl – who will reportedly be named after Katy’s late grandmother Ann Pearl Hudson. She opened about her struggle with mental health while pregnant amid the COVID-19 health crisis. Katy tweeted last week that she has experienced “waves of depression” in quarantine.

The singer has been with her baby daddy on-and-off since 2016 and previously credited him to “saving” her during hardships. 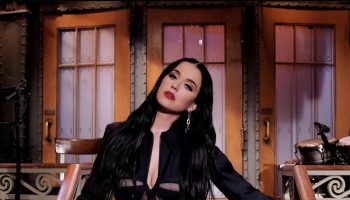 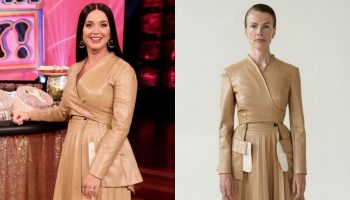 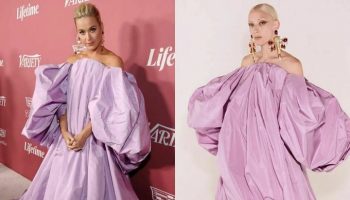 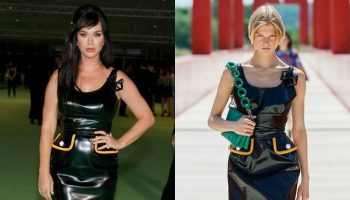 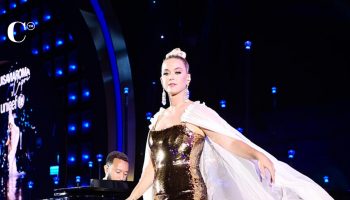