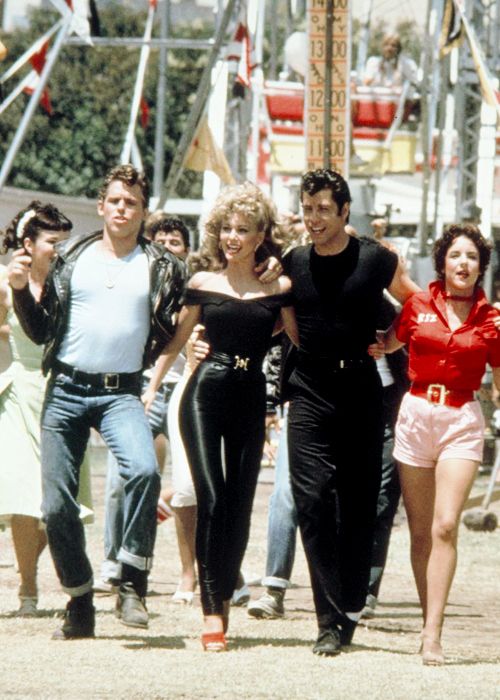 CBS will replace this year’s Tony Awards telecast with a sing-along edition of the beloved movie-musical Grease. The Grease Sing-A-Long will air on Sunday, June 7 at 8:30pm ET.

The broadcast will feature onscreen lyrics for all of the movie’s songs, including “Summer Nights,” “You’re the One That I Want,” “Hopelessly Devoted to You,” and the title song, among them. Directed by Randal Kleiser, the 1978 movie is based on the 1971 Broadway musical by Jim Jacobs and Warren Casey.

A new plan and date for the 2020 Tony Awards has not yet been revealed. 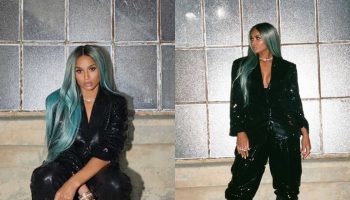 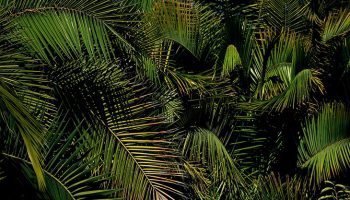 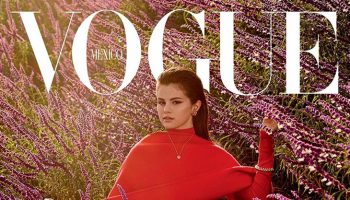 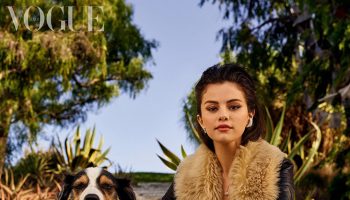 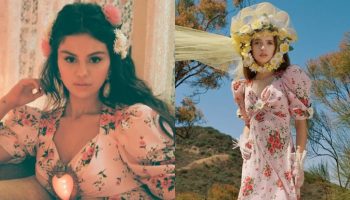