Blog NEWS by fashionsizzle on May 13, 2020 stevie wonder 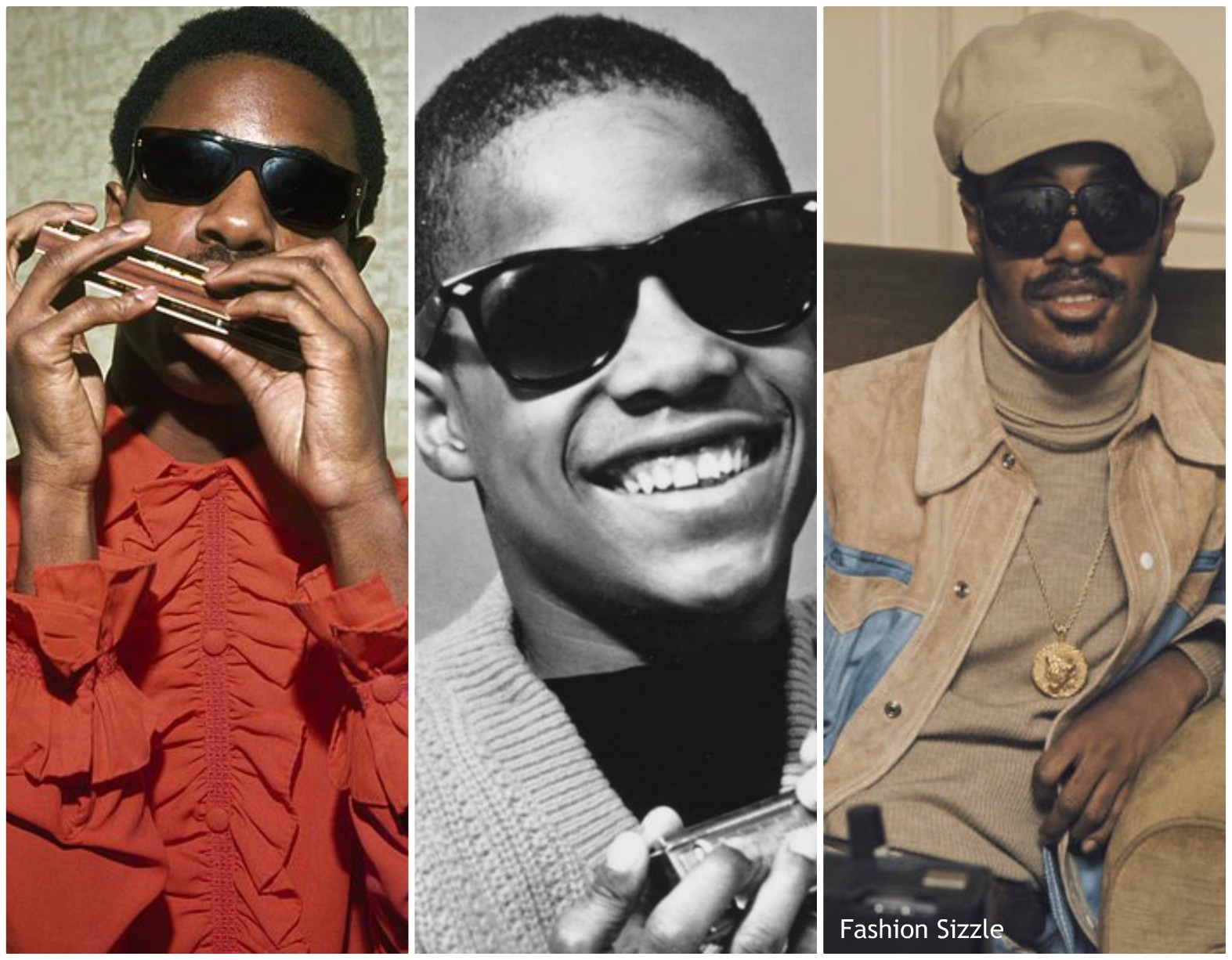 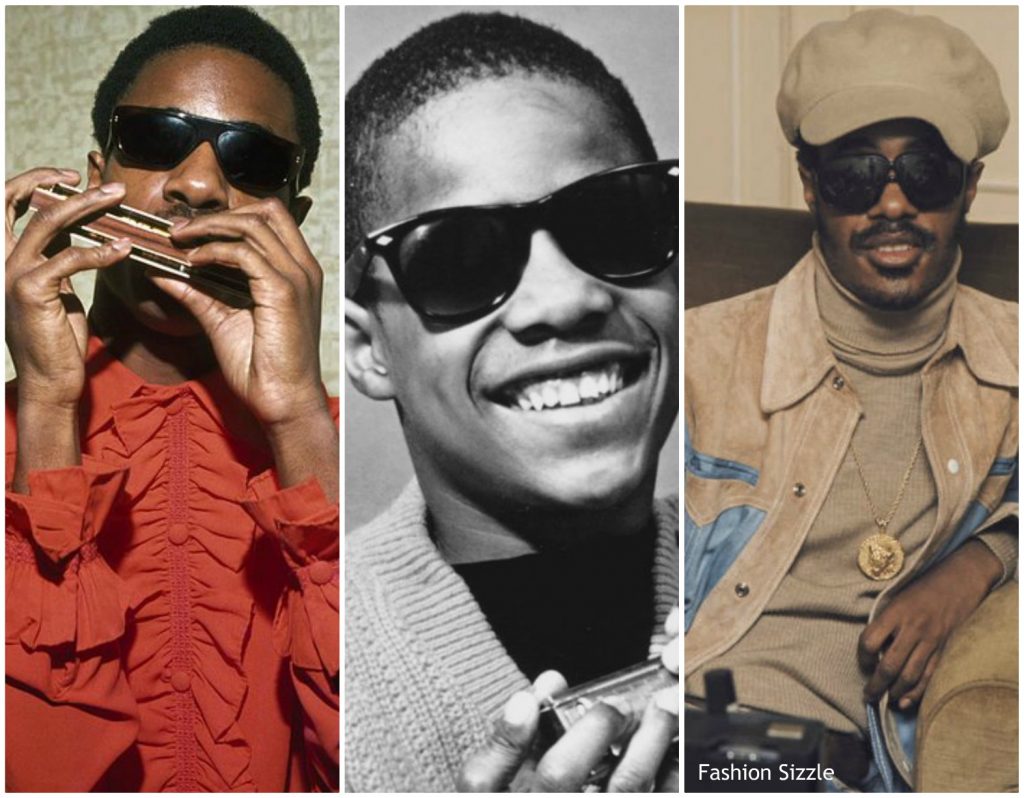 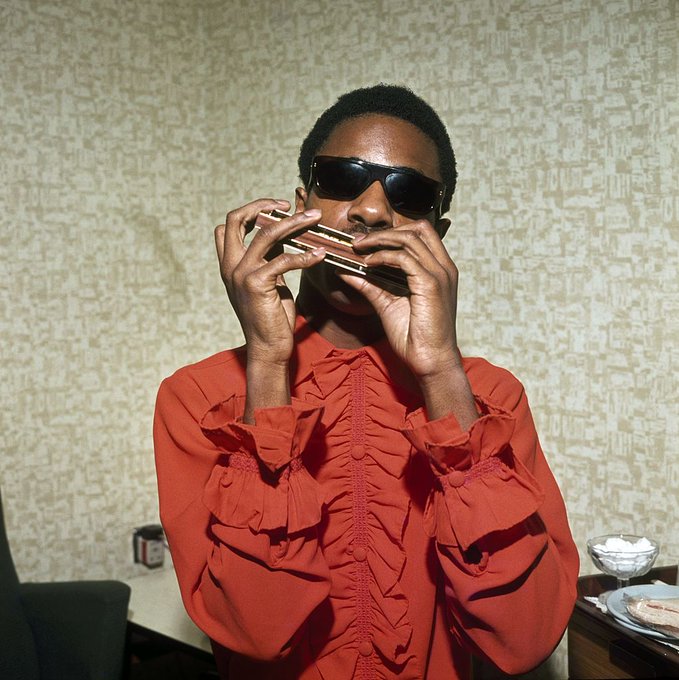 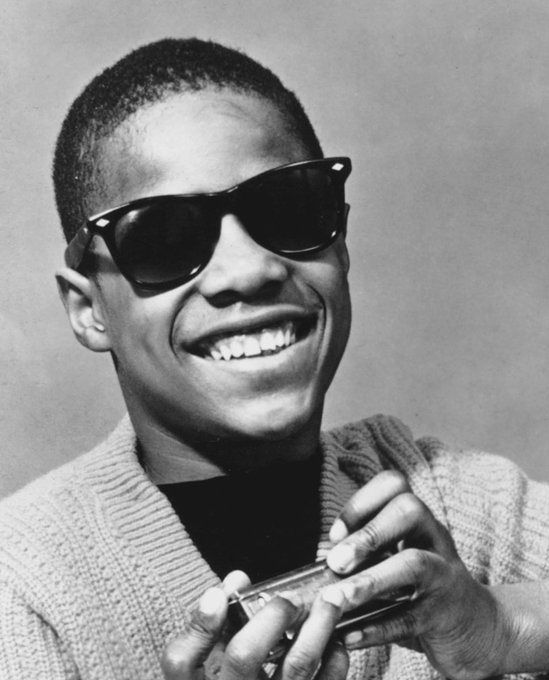 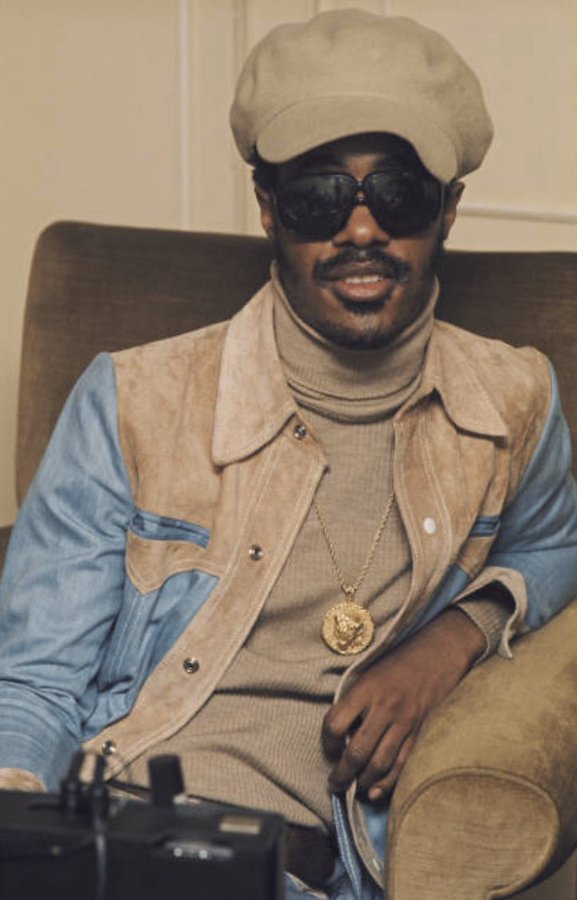 I Love You Always pic.twitter.com/juUbQcaDNf

Happy Birthday to my all time favorite artist.. The Genius that is Stevie Wonder. We LOVE and appreciate you forever. Thank you for the soundtrack to my life. ❤️❤️❤️❤️ @StevieWonder pic.twitter.com/qNTSAVEjl0

Happy 70th Birthday to one of my brothers 👉🏽 #StevieWonder pic.twitter.com/Fp0UffOv4r

Genius was born and the world will always be blessed with it’s melody. Happy 70th Stevie! #StevieWonder

HAPPY 70th BIRTHDAY, Stevie! And thank you, thank you for 60 years of some of the most joyful music ever made. Today is a happy day for all of us, too.

Me if ANYONE tries to step to Stevie.

“Love’s in need of love today…”

One of the most beautiful, important, relevant songs for humanity from an album, ‘Songs in the Key of Life,’ that is among the greatest in history.

Your life blesses our lives, @StevieWonder.

A very happy big 70th to the one and only @StevieWonder! Your astonishing talent and phenomenal musical output continues to amaze and inspire, thank you! pic.twitter.com/Qym44Z8zZS 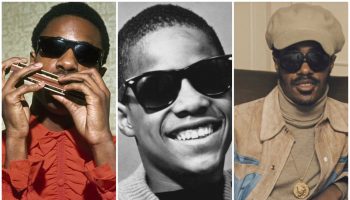 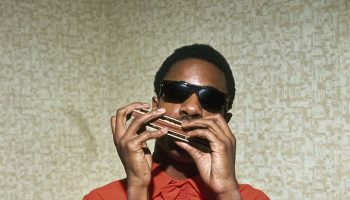 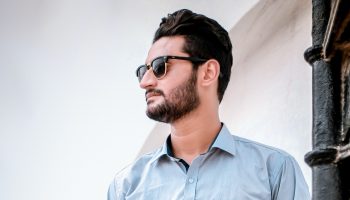 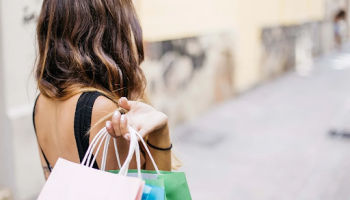 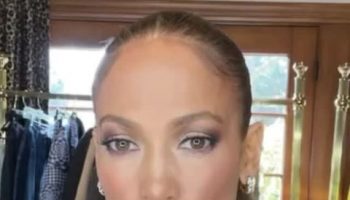