Blog NEWS by fashionsizzle on May 8, 2020 CHARLI XCX 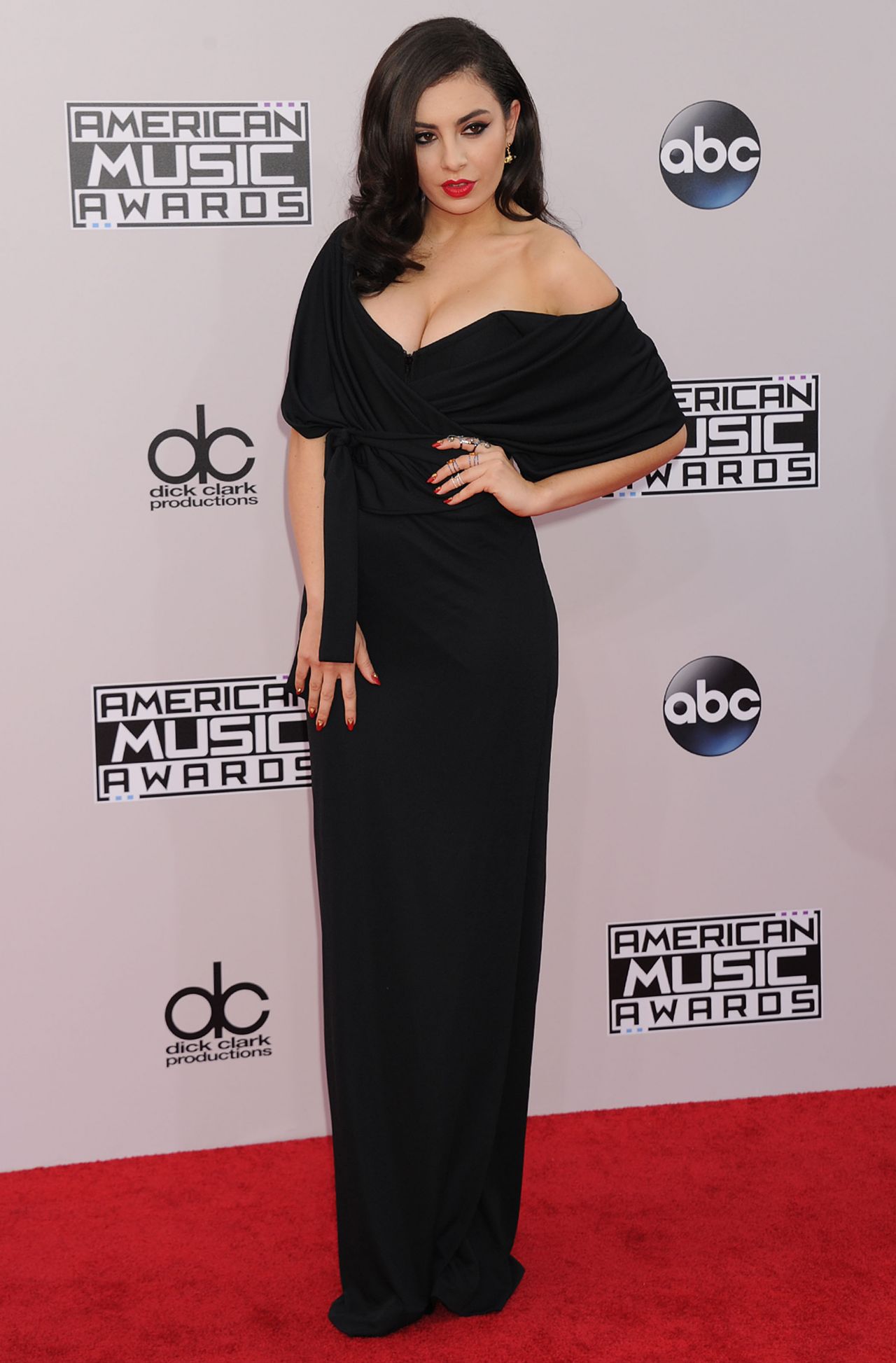 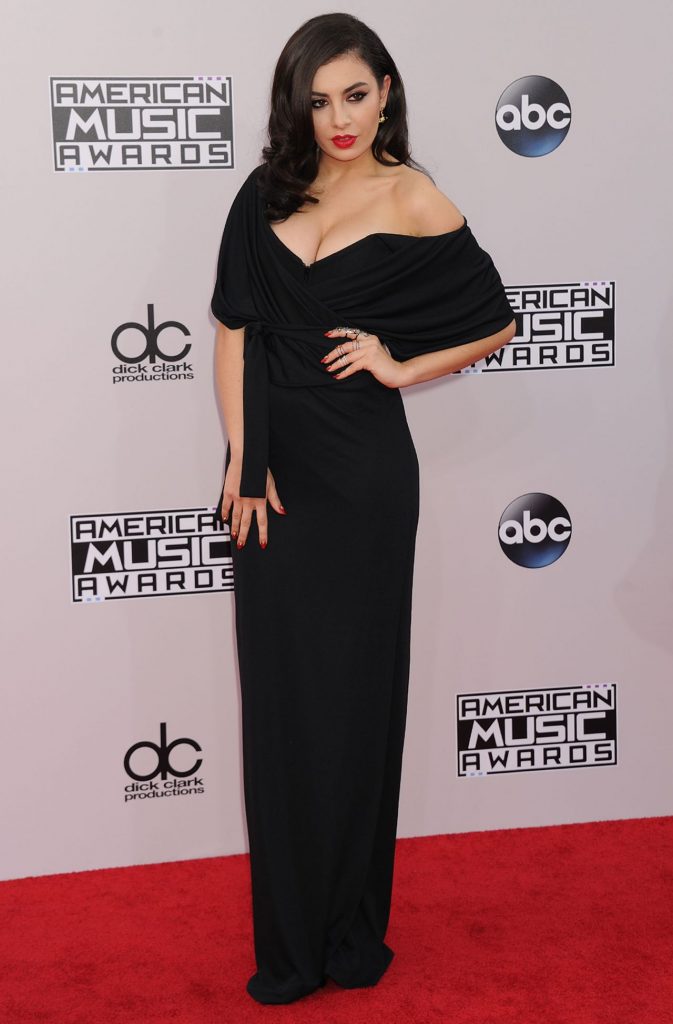 Charli XCX  released the third single from her quarantine album how i’m feeling now , which is being rolled out one song at a time until its release on May 15. In late April, she dropped “Claws,” a track produced by 100 Gecs member Dylan Brady that felt like a journey through a computer simulation. This time around, thanks to producer Palmistry (with help from A. G. Cook and Mechatok), Charli’s sound is a bit less chaotic now, with hints of UK Garage and Baltimore Club providing the base for her smooth melodies. 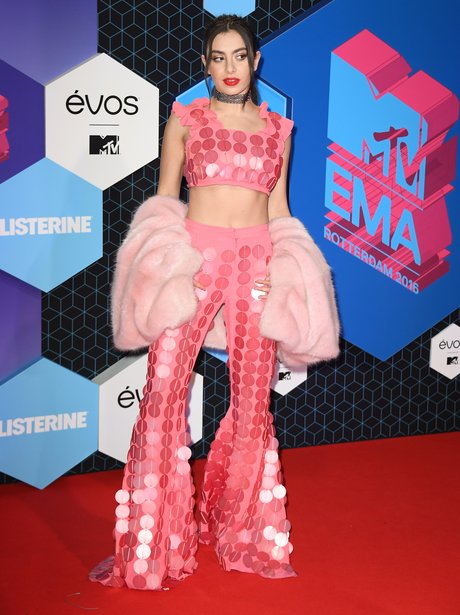 Listen to the track Below. 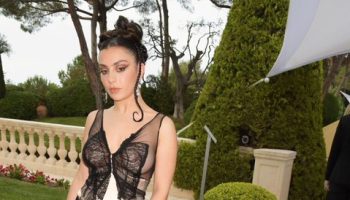 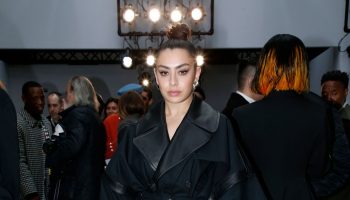 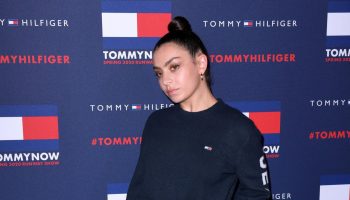 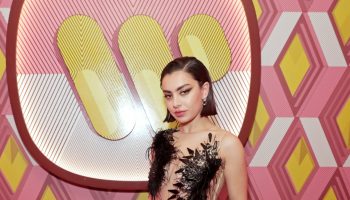 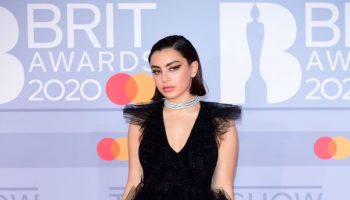