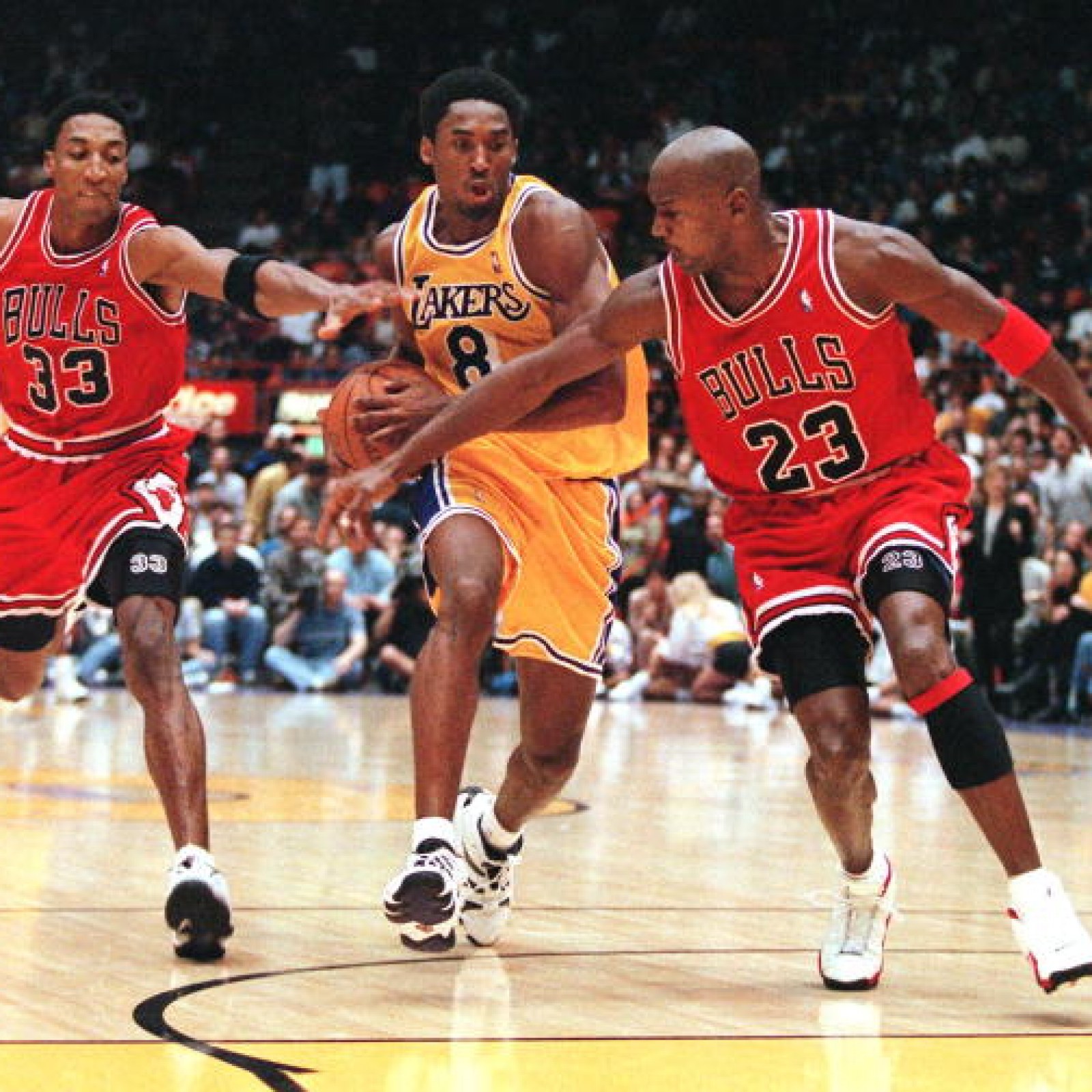 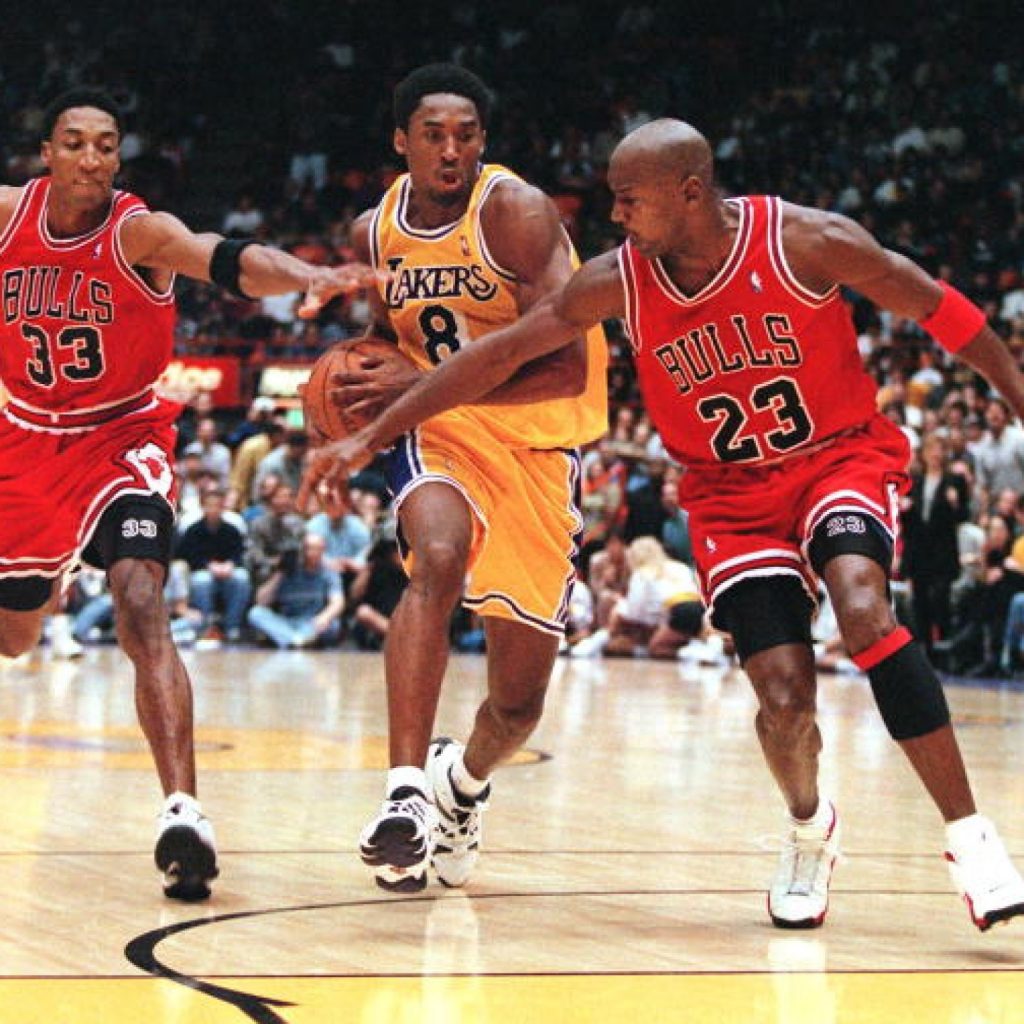 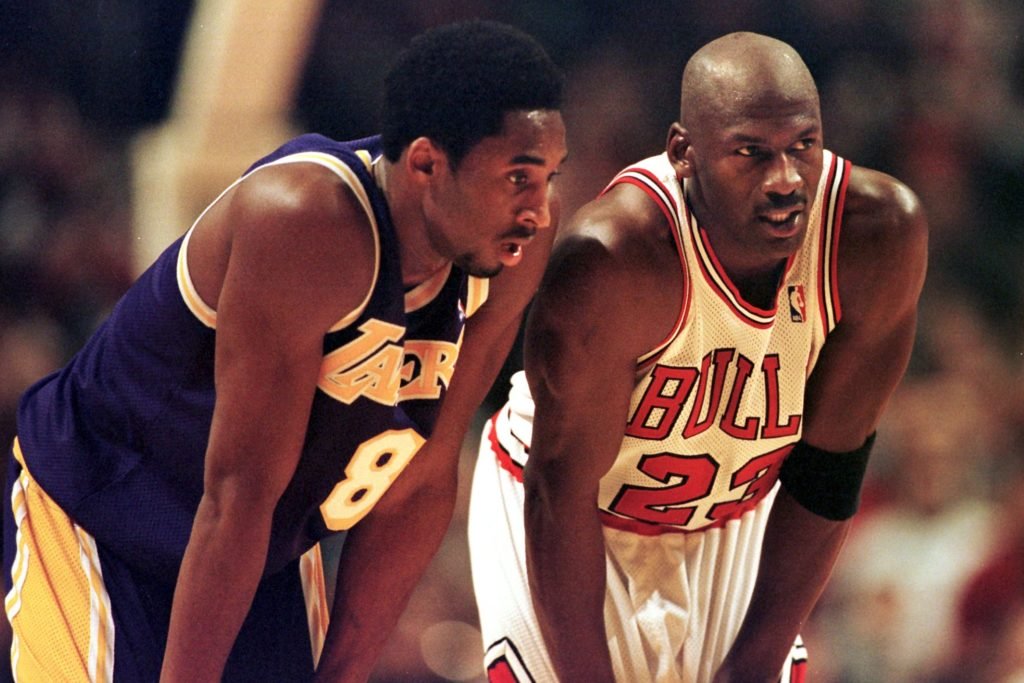 “I had a question about (MJ’s) turn-around shot, so I asked him about it… He gave me a great detailed answer, and on top of that, he said if you need anything, give me a call. It’s like my big brother,” he added. 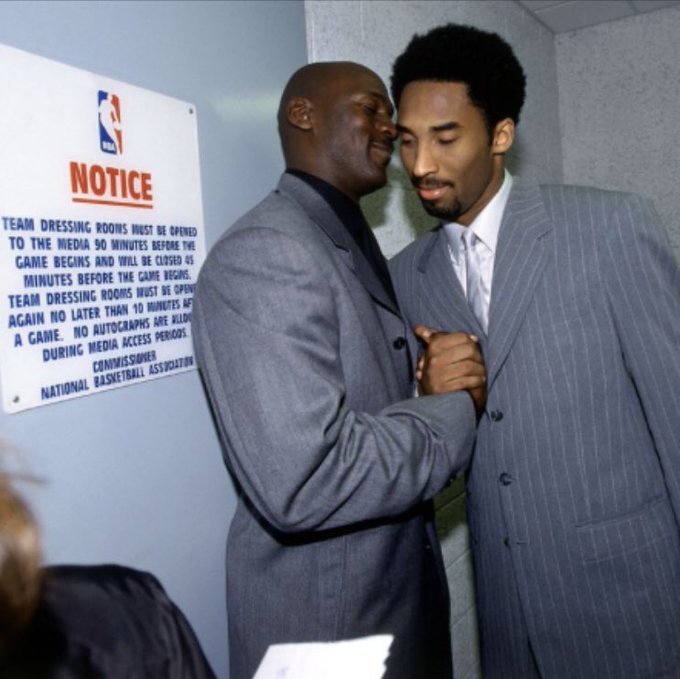 “It was a rough couple years for me coming into the league because at the time the League was so much older… I was a kid that shot a bunch of airballs, you know what I mean? And at that point, Michael provided a lot of guidance for me.”

MJ knew what Kobe was about before the 1998 All-Star Game even started. #TheLastDance pic.twitter.com/mm8XlShwwI

Episode 5 started with Kobe Bryant  started with the message “In Loving Memory and showed  a behind-the-scenes of the 1998 All-Star Game.  The Last Dance began its fifth episode by detailing the relationship between Jordan and a young Bryant, who at the age of 19 was already on his way to NBA stardom. In an interview filmed before his death, Bryant said Jordan was instrumental in the success he would go on to have in the league. “What you get from me, is from him,” Bryant said. “I won’t get five championships here without him.” Bryant opened up about the chance to go one-on-one with Jordan and how much it meant to him .

‘What you get from me, is from him’ 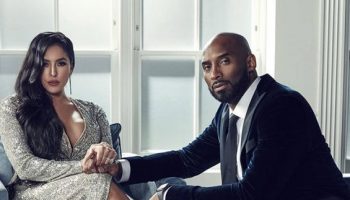 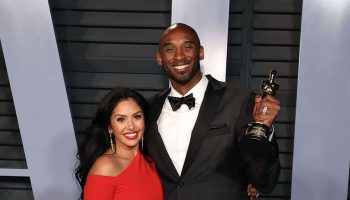 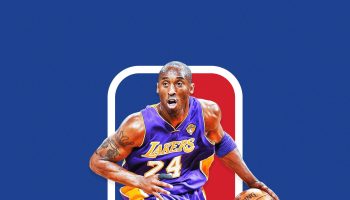 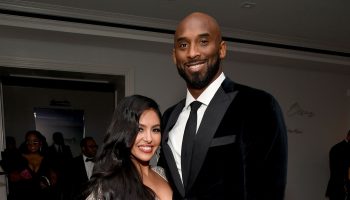 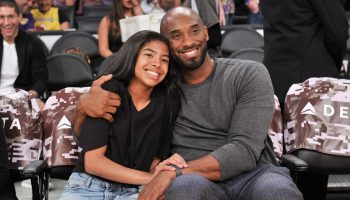