Reactions To Episodes 3 And 4 Of “The Last Dance” 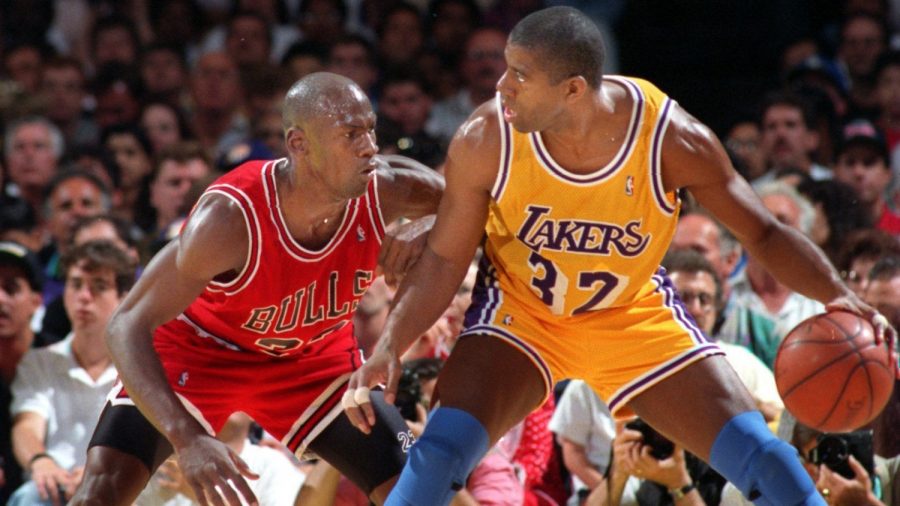 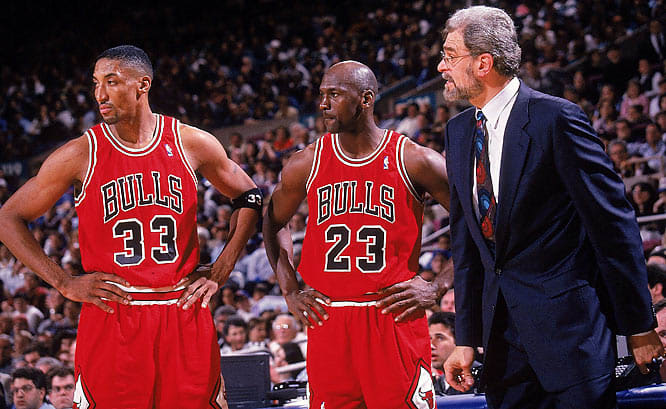 Episodes 3 and 4 of the highly anticipated  documentary  The Last Dance was released on ESPN last night  . The documentary showcased the life of  the legendary  basketball player Michael Jordan and the final run of the Bulls dynasty during the 1997-98 season . Jordan and the Bulls allowed NBA Entertainment to follow them throughout the season and document their final championship together. The series features never-before-seen footage, as well as interviews with more than 100 people close to the team. 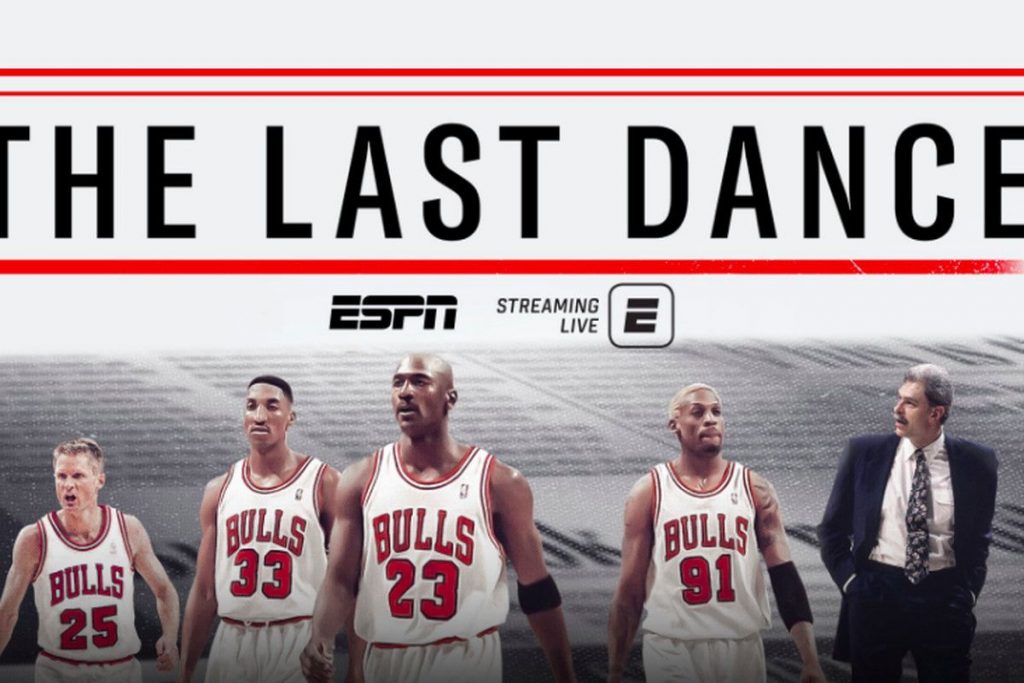 MJ had some serious battles with the Bad Boy Pistons #TheLastDance pic.twitter.com/fu7wDyehwE

Mike has snitched on a few people and we’re only on episode 4 😂😂😂 https://t.co/jpzFI1G4cH

Rodman made that Bulls team invincible

Rodman is one of the most versatile defenders the NBA has ever seen!!!

Man, 2 hrs has never went by so fast lol. #TheLastDance

I remember #Kobe use to teach me dynamics of all the options of #TheTriangle 17ft on in.#TexWinters
“The Architect.” 🧠

The Vegas story on Rodman shows how different Phil’s thought process was as a coach. #TheLastDance Phil knew Worm was wired differently!!!

u need a Dennis #TheLastDance

Who else wants to go workout or play after watching this?

Every team in every sport got a player with Dennis Rodman mentality. They just don’t have his talent , intangibles and Phil Jackson as the coach 🤣 #TheLastDance