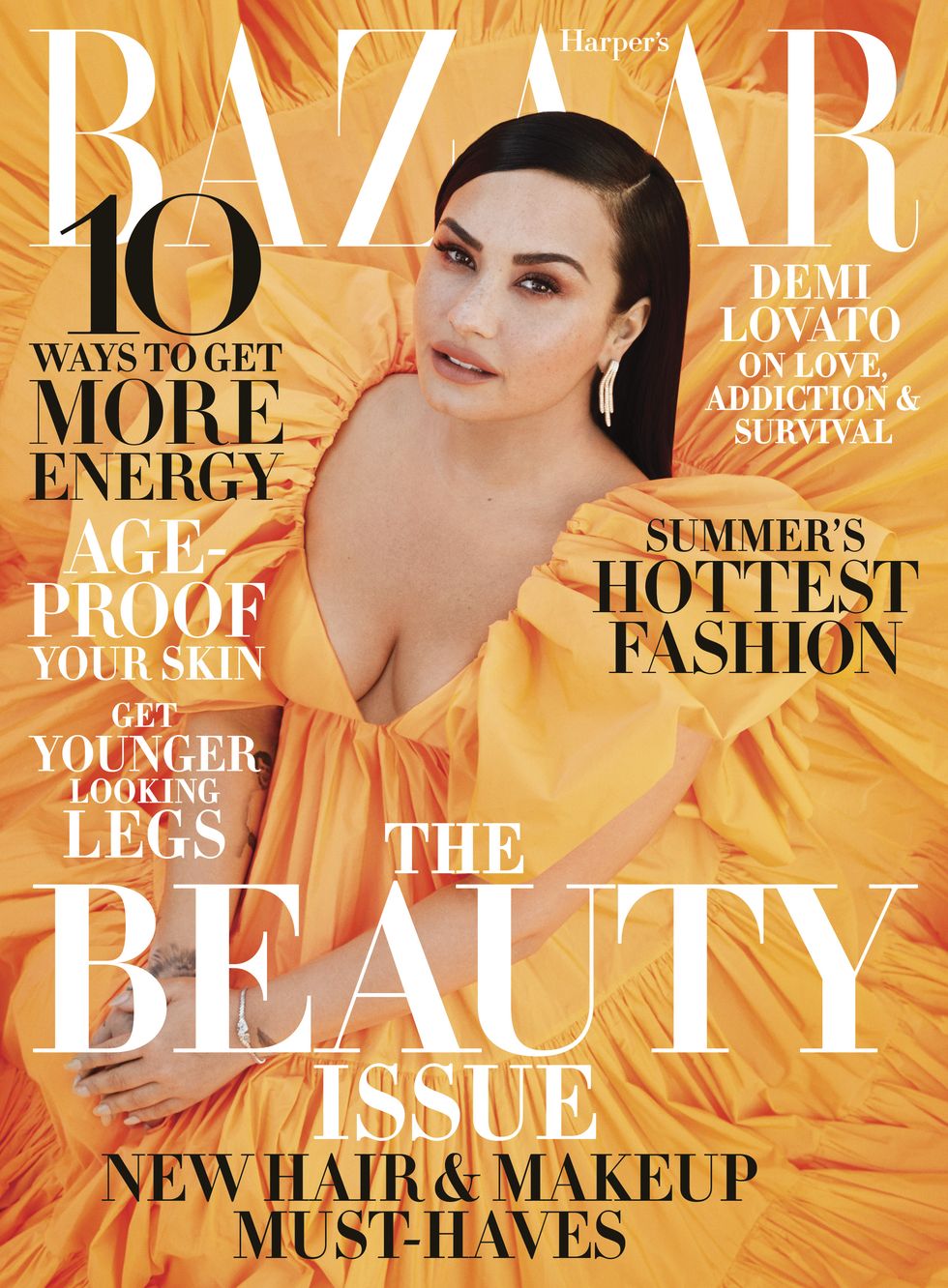 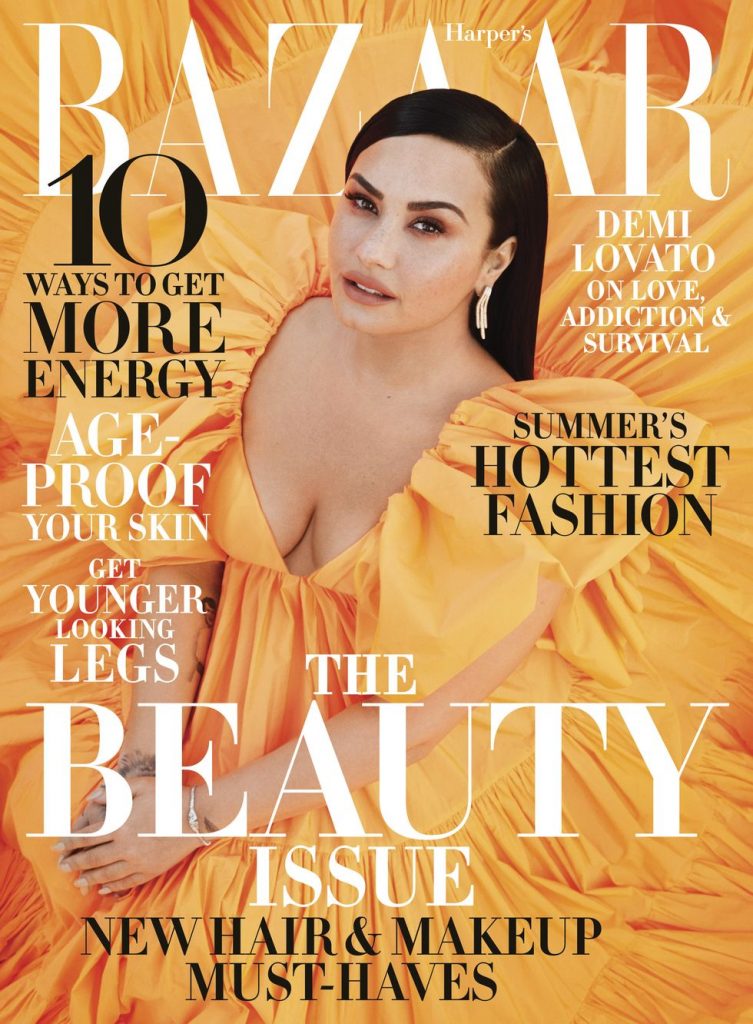 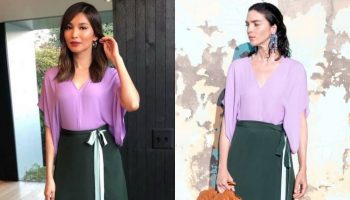 Gemma Chan In  Valentino @ L’Oreal Paris Women Of Worth Initiative 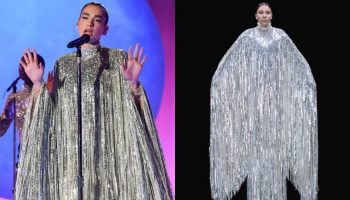 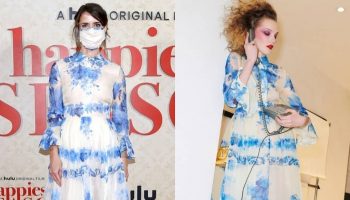 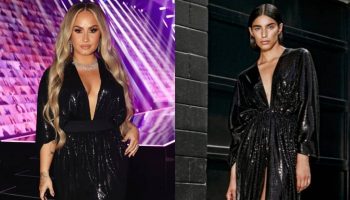 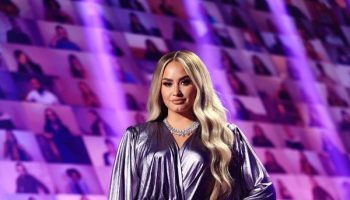