Demi Lovato In Valentino For Harper’s BAZAAR May Issue 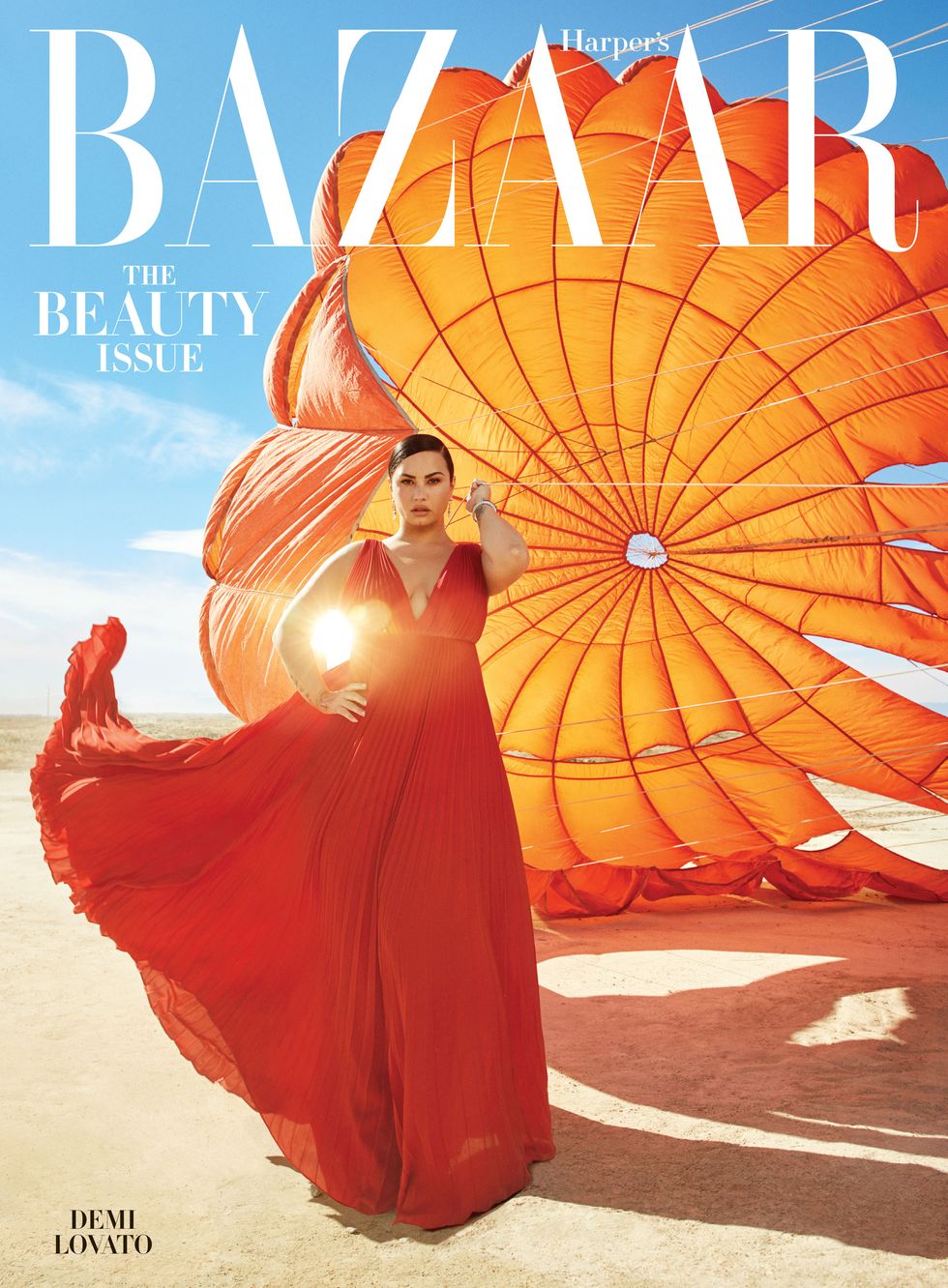 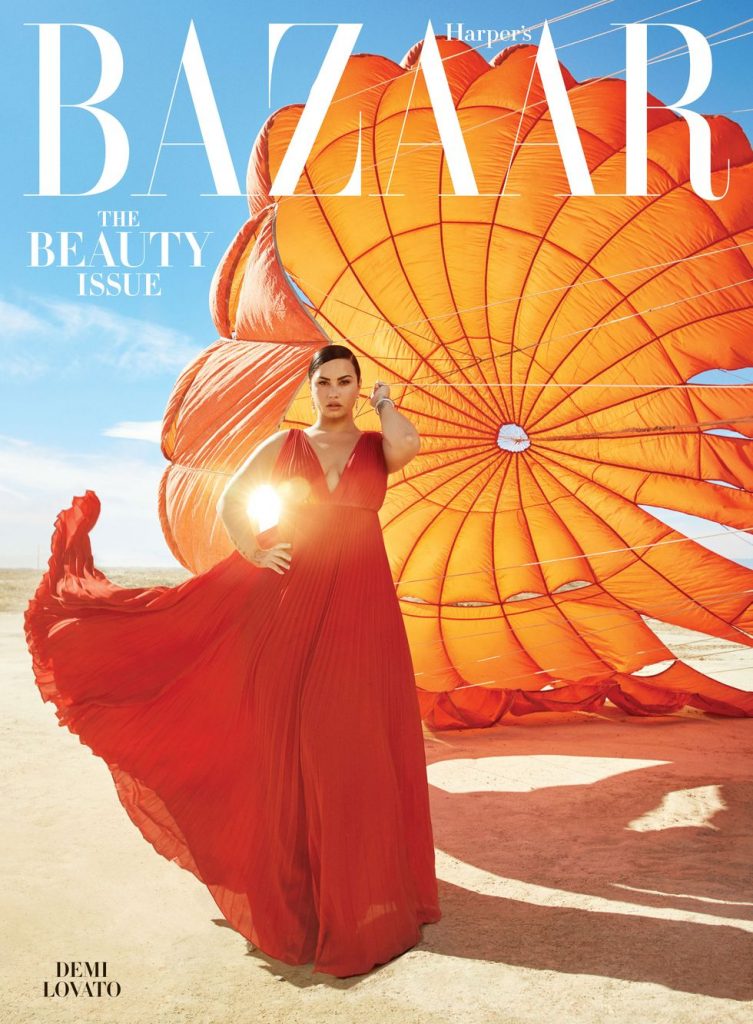 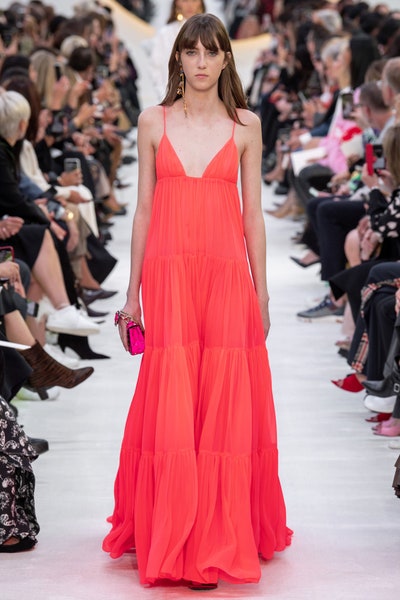 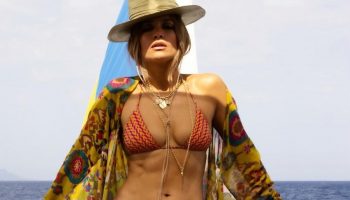 Jennifer Lopez Wears Valentino On a Yacht in St Tropez 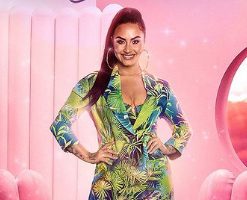 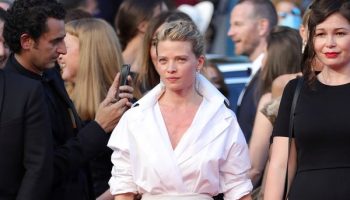 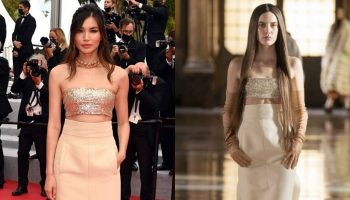 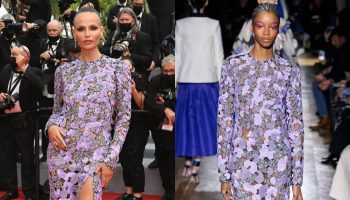 Have You Been In A Car Wreck? Here’s What To Do After You’ve Called The Police