Yara Shahidi in Adeam @ The Daily Show With Trevor Noah 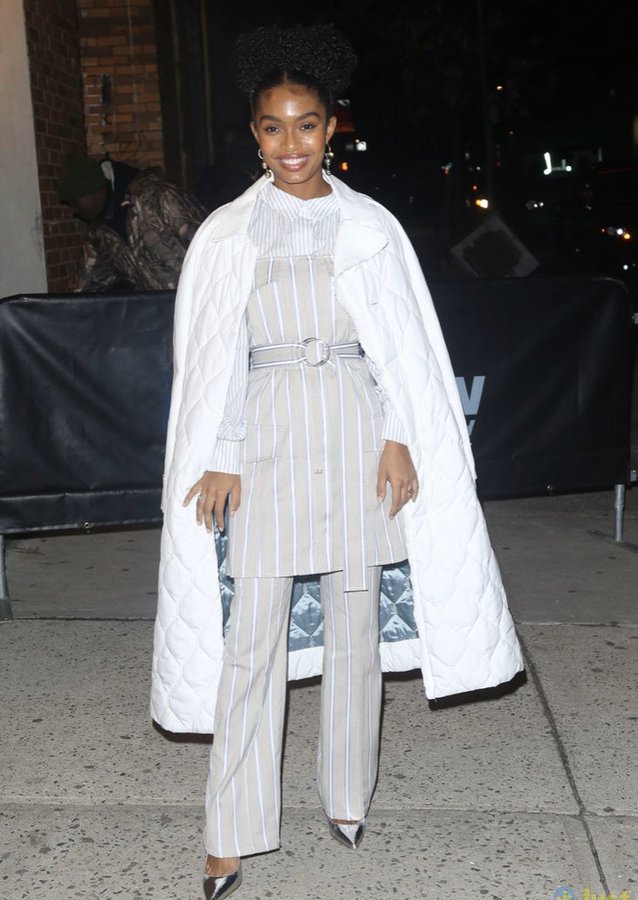 The 19-year-old actress has been out promoting the new season of grown-ish, which is back TONIGHT on Freeform.

During her interview, Yara spoke about how much of Yara goes into playing Zoey Johnson, a character she originated on ABC’s black-ish.  Yara wore an Adeam  Pre Fall 2020 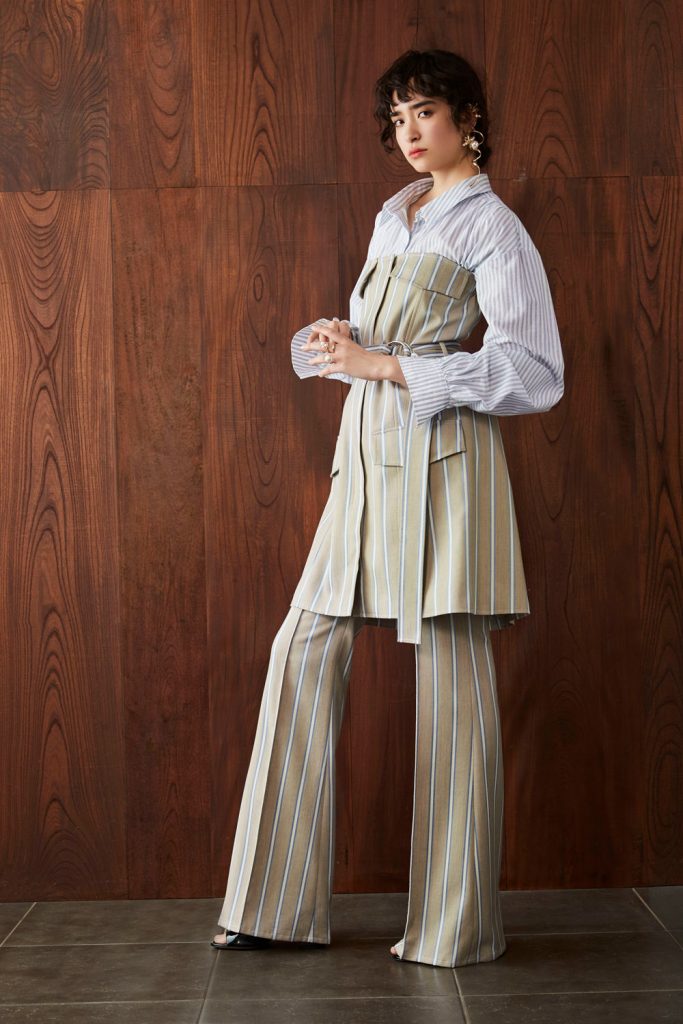 A quadrilateral proud to play Zoey Johnson , who affirms there is no need to fit inside the box 🥰 #Grownish pic.twitter.com/rX2yfdnjMW 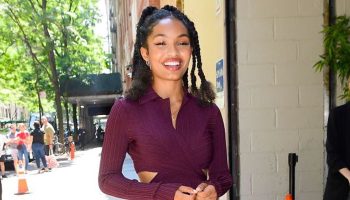 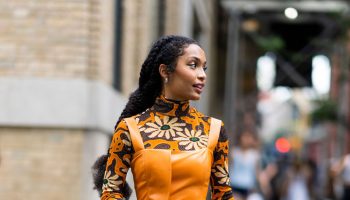 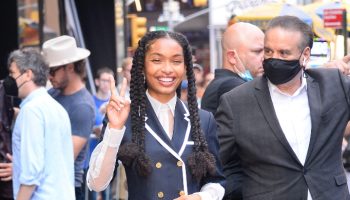 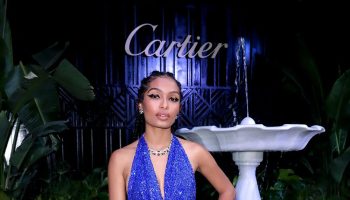 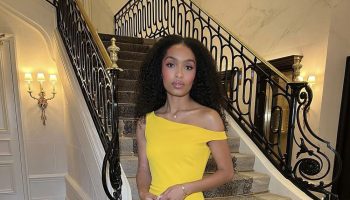