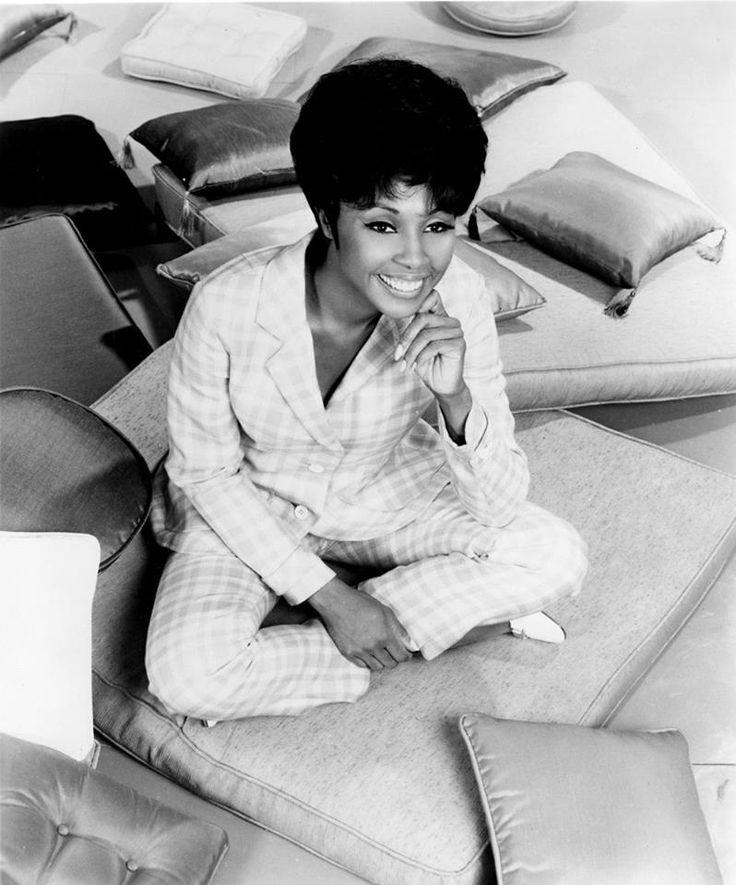 Diahann Carroll ( born Carol Diahann Johnson; July 17, 1935 – October 4, 2019) was an African American actress, singer, and model. She rose to prominence in some of the earliest major studio films to feature black casts, including Carmen Jones (1954) and Porgy and Bess (1959). In 1962, Carroll won a Tony Award for best actress, a first for a black woman, for her role in the Broadway musical No Strings.

Her 1968 debut in Julia, the first series on American television to star a black woman in a non-stereotypical role, was a milestone both in her career and the medium. In the 1980s she played the role of Dominique Deveraux, a mixed-race diva, in the prime time soap opera Dynasty.

Carroll’s big break came at 18, when she appeared as a contestant on the DuMont Television Network program, Chance of a Lifetime, hosted by Dennis James. On the show, which aired January 8, 1954, she took the $1,000 top prize for a rendition of the Jerome Kern/Oscar Hammerstein song, “Why Was I Born?” She went on to win the following four weeks. Engagements at Manhattan‘s Café Society and Latin Quarter nightclubs soon followed.

Carroll’s film debut was a supporting role in Carmen Jones (1954) as a friend to the sultry lead character played by Dorothy Dandridge. That same year, she starred in the Broadway musical, House of Flowers. A few years later, she played Clara in the film version of George Gershwin‘s Porgy and Bess (1959), but her character’s singing parts were dubbed by opera singer Loulie Jean Norman. She made a guest appearance in the series Peter Gunn, in the episode “Sing a Song of Murder” (1960). She starred with Sidney Poitier, Paul Newman, and Joanne Woodward in the film Paris Blues (1961). In 1962, Carroll won the Tony Award for best actress (the first time for a black woman) for the role of Barbara Woodruff in the Samuel A. Taylor and Richard Rodgers musical No Strings. She was nominated for an Academy Award for Best Actress for the film Claudine (1974). The role of Claudine had been written specifically for actress Diana Sands (who had made guest appearances on Julia as Carroll’s cousin Sara), but shortly before filming was to begin, Sands found out that she was terminally ill with cancer. Sands attempted to carry on with the role, but as filming began, she became too ill to continue, and recommended her friend Carroll take over the role. Sands would not live to see Claudine. She died in September 1973; Claudine, starring Diahann Carroll and James Earl Jones, was released in April 1974.

Carroll is known for her titular role in the television series Julia (1968), which made her the first African-American actress to star in her own television series where she did not play a domestic worker. That role won her the Golden Globe Award for “Best Actress In A Television Series” for its year,[5] and a nomination for an Emmy Award in 1969. Some of her earlier work also included appearances on shows hosted by Jack Paar, Merv Griffin, Johnny Carson, Judy Garland, and Ed Sullivan, and on The Hollywood Palace variety show. In 1984, Carroll joined the nighttime soap opera Dynasty as the mixed-race jet set diva Dominique Deveraux, half-sister of Blake Carrington. Her high-profile role on Dynasty also reunited her with schoolmate Billy Dee Williams, who briefly played her onscreen husband Brady Lloyd. Carroll remained on the show until 1987, simultaneously making several appearances on its short-lived spin-off, The Colbys. She received her third Emmy nomination in 1989 for the recurring role of Marion Gilbert in A Different World.

Carroll played the role of Eleanor Potter, the wife of Jimmy Potter, portrayed by Chuck Patterson, in The Five Heartbeats (1991), a musical drama film in which Jimmy manages a vocal group. In this role, Carroll was a doting, concerned, and protective wife alongside actor and musician Robert Townsend, Michael Wright, and others. In a 1995 reunion with Billy Dee Williams in Lonesome Dove: The Series, she played Mrs. Greyson, the wife of Williams’ character. In 1996, Carroll starred as the self-loving and deluded silent movie star Norma Desmond in the Canadian production of Andrew Lloyd Webber‘s musical version of the film Sunset Boulevard. In 2001, Carroll made her animation début in The Legend of Tarzan, in which she voiced Queen La, an evil sorceress and ruler of the ancient city of Opar.

Carroll appeared in the television medical drama Grey’s Anatomy (2006) as Jane Burke, the demanding mother of Dr. Preston Burke. From December 2008, she appeared in USA Network‘s series White Collar as June, the savvy widow who rents out her guest room to Neal Caffrey.[6] In 2010, Carroll was featured in UniGlobe Entertainment’s breast cancer docudrama titled 1 a Minute, and she appeared as Nana in two Lifetime movies: At Risk and The Front, movie adaptations of two Patricia Cornwell novels.

Carroll was present on stage for the 2013 Emmy Awards, to briefly speak about being the first African American nominated for a Primetime Emmy Award. She was quoted as saying, “talented Kerry Washington better win!” Washington erroneously stated that Carroll was the first black performer ever to be nominated for an Emmy. In fact, at least three black performers were nominated before Carroll, who was first nominated in 1963.[8] These performers include: Ethel Waters for a guest appearance on Route 66, in 1962; Harry Belafonte, nominated in 1956 and 1961 and winning in 1960; and Sammy Davis Jr., who was nominated in 1956 with Belafonte. 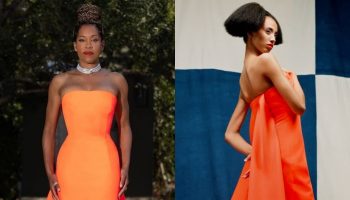 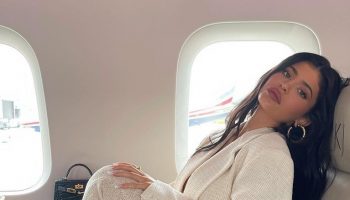 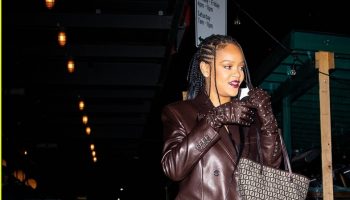 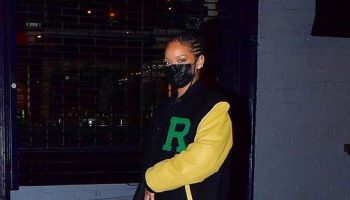 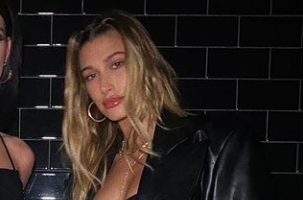