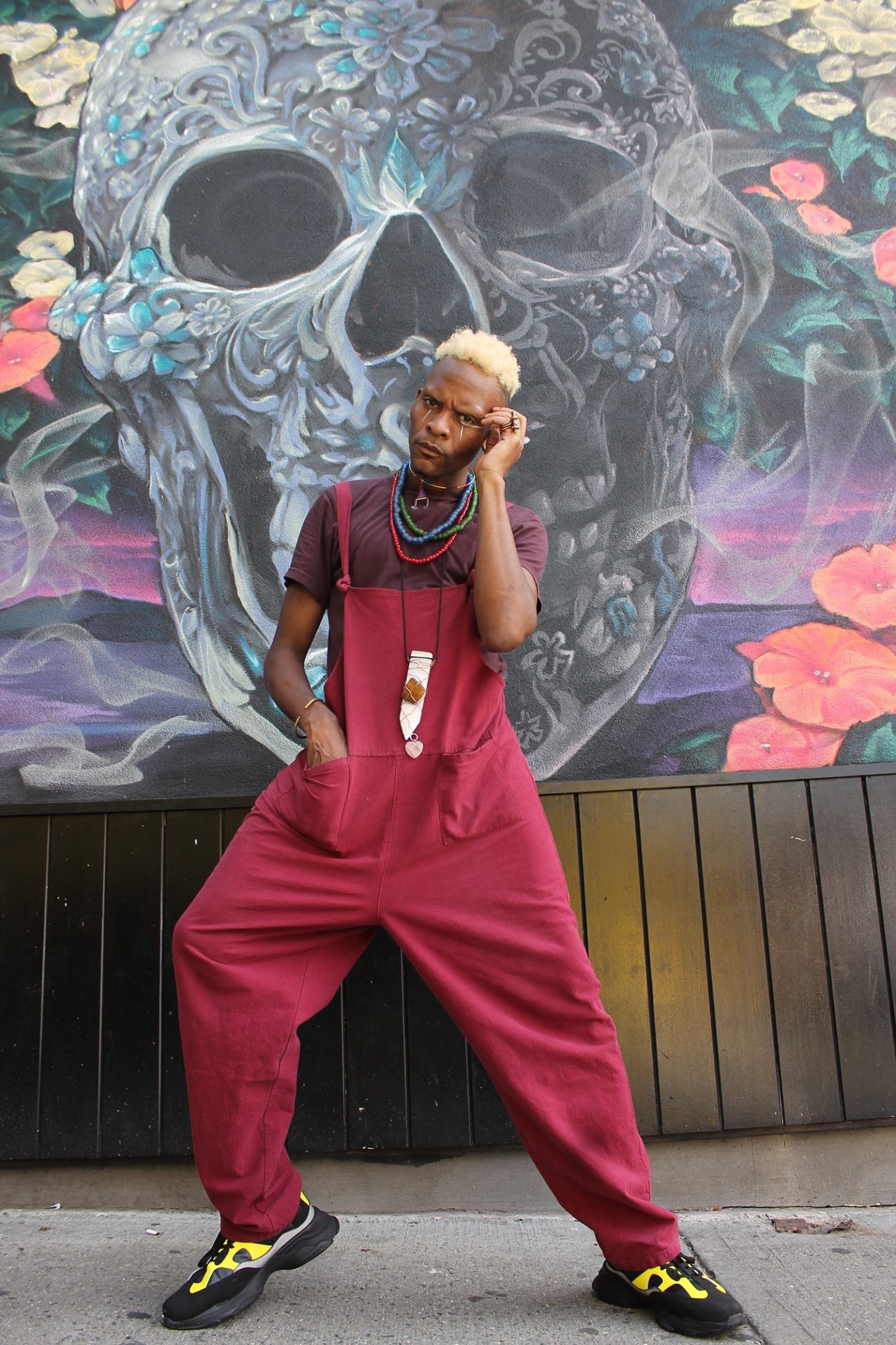 We were sad to hear about the passing of Dapper Afrika, an industry influencer, photographer stylist, and artist.

Led by Creative Director & Fashion Curator, Yasin Abdur, it takes less than a moment to be reassured that originality is still fluorescent.

Whether it be impromptu photo shoots on the rooftops of Brooklyn, dressing some of the most iconic Entertainers, Moguls and Pioneers or encouraging a collective of independent artists to create beyond the standard, Yasin clearly knows what he’s doing and he does it well.

A Maverick by definition, is someone who refuses to follow the customs or rules of a group: one who refines their inner rebel without the intent of simply being different. A true Maverick knows the difference between being first and being the first to create. Mavericks are humble by nature, they want to and somehow always manage to help others even in the midst of their own struggle. They create from the heart & are unintimidated by those that share the same passion.

From an early age, Yasin has used Music as an outlet and Fashion as a way to express emotion. Growing up surrounded by a family of entertainers, he knew he would one day find the freedom to share his gifts with the world. Dapper Afrika’s credits include Wardrobe-Editorial-Creative Direction for: Dawn Richard (Danity Kane), Monifah (R&B Divas ATL), Yasmine Warsame (IMG Supermodel), Girbaud Jeans, Mixed Chicks Hair Products & “Love In The City” (OWN Network).

Over the past 7 years, with ingenuity, perseverance, and modest monetary means, Dapper Afrika has managed to solidify it’s presence within the industry having been featured in magazines such as: VIBE, Elements, PAPER & Vogue Italia. The collective has also been featured in: The New York Times, The Huffington Post, Okayafrica & The Sartorialist. The Movement has been deemed “One to Watch” or “Next to Blow” by the likes of June Ambrose (Jay-z, Missy Elliot, Busta Rhymes), Ty Hunter (Beyonce), Debra Ginyard (Lauryn Hill, TLC, Brandy) & Memsor Kamarake (Celebrity Fashion Editor/Stylist).

Living proof that with fifty dollars and a dream anything can be obtained, Yasin Abdur has expanded his brand from NYC to Downtown Los Angeles, CA. From showcasing independent designers to major publications as well as being the face of what is now and what is to come, Dapper Afrika represents a new form of unconventional popularity.

All Images: Styled by DapperAfrika – from their Instagram Feed 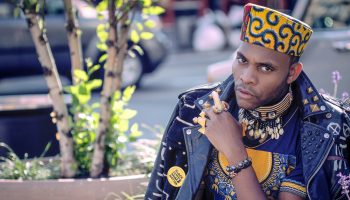 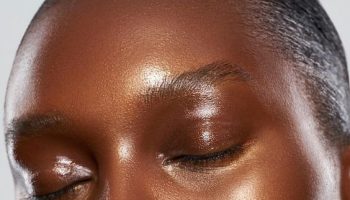 7 Ways To Keep Your Skin Healthy 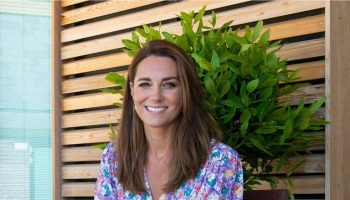 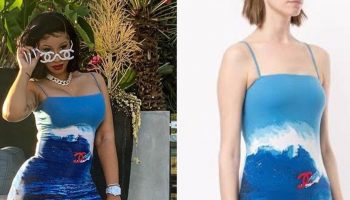 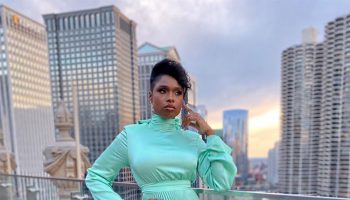 7 Ways To Keep Your Skin Healthy

Adut Akech In Jil Sander For ‘Black Is King’