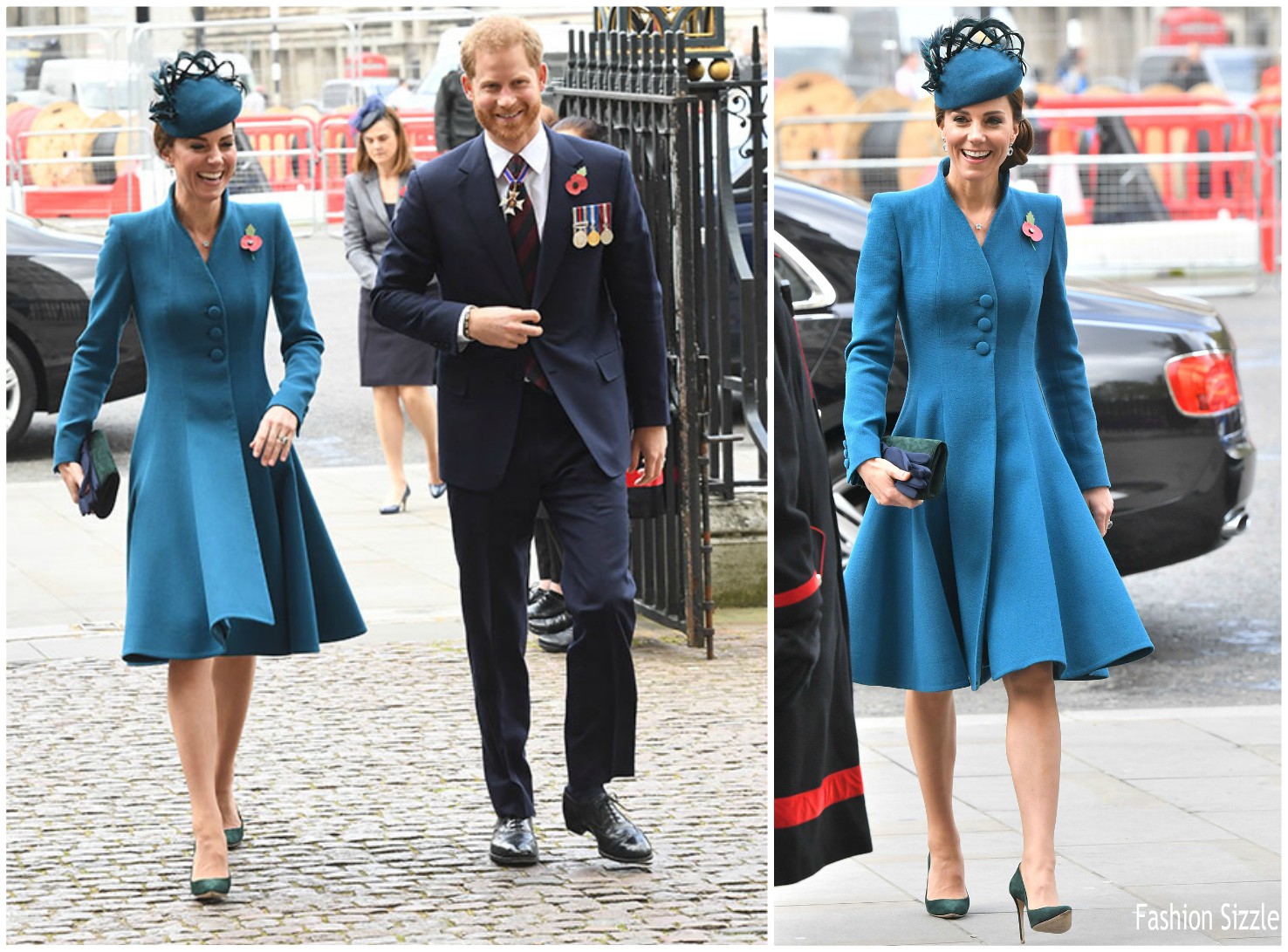 Britain’s Catherine, Duchess of Cambridge, (L) and Britain’s Prince Harry, Duke of Sussex, (R) arrive to attend a service of commemoration and thanksgiving to mark Anzac Day in Westminster Abbey in London on April 25, 2019. – Anzac Day marks the anniversary of the first major military action fought by Australian and New Zealand forces during the First World War. The Australian and New Zealand Army Corps (ANZAC) landed at Gallipoli in Turkey during World War I. 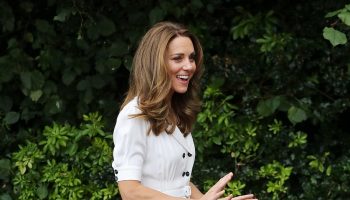 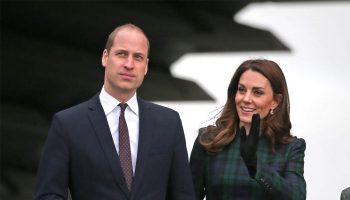 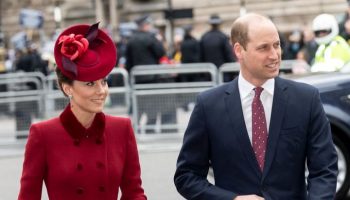 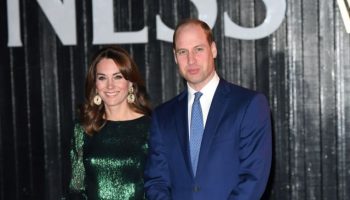 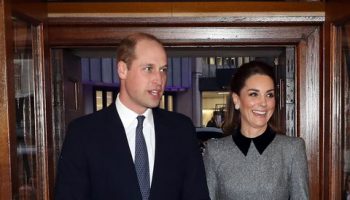