Robert V. Reid was in attendance and showcased his artwork at the first annual  Sizzle Arts Festival that was held on Sept 30, 2019 in Chelsea Manhattan.

Born in the Caribbean nation of Trinidad and Tobago and raised in its rich cultural milieu,   light, color, and movement are deeply embedded in Robert V. Reid’s collective unconscious. With graphite, charcoals, watercolor and oils, Reid uses these elements to create emotive renderings of the human form.

Reid’s   creative journey began in Trinidad where he was introduced to a number of significant Caribbean artists who mentored him and nurtured his natural, untrained talent.    Over a 16 year career, Reid’s work has changed to mirror his journey from the Caribbean to New York City.

He arrived in New York, as a trained architectural draftsman, with a passion for painting and an urge to record, invent and manipulate the human image using raw talent.  His immersion into the New York art scene led him to study at the School of Visual Arts and the Arts Students League, where he developed new techniques and sharpened his technical skills.

Reid has since created a body of work that reveals and an impressive range of skills- works ranging from detailed- styled figurative realism rendered in oils, to stunning watercolors that blur the line between figurative and abstract paintings,   to drawings in charcoal and pencil that demonstrate sound   draughtsmanship.

Reid’s figure paintings are characterized by the absence of a background, his focus is not on the space that the figures inhabit, but on the figures themselves; thereby empowering the viewer to imagine a space of their choice and to create their own answers as  to why the figures are there. 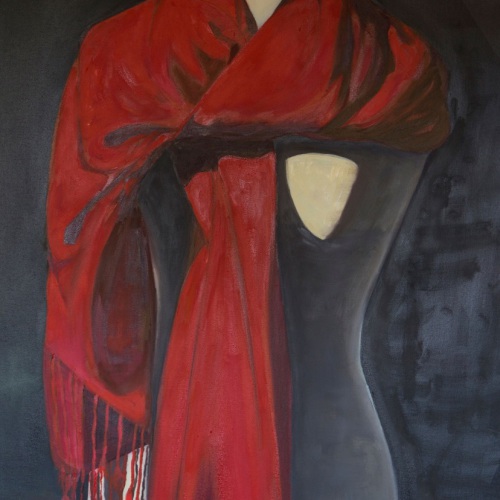 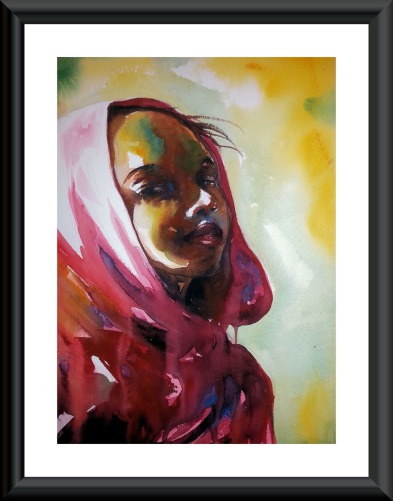 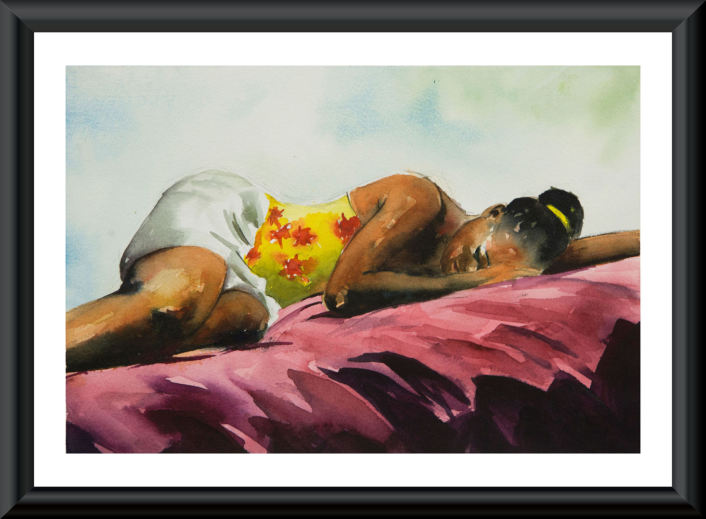 The female figure has been one of the important subjects of painting, and has been reinterpreted by painters in various styles throughout history; Reid joins this legion of painters with his favorite subject being  the female form,  painted  from live models. 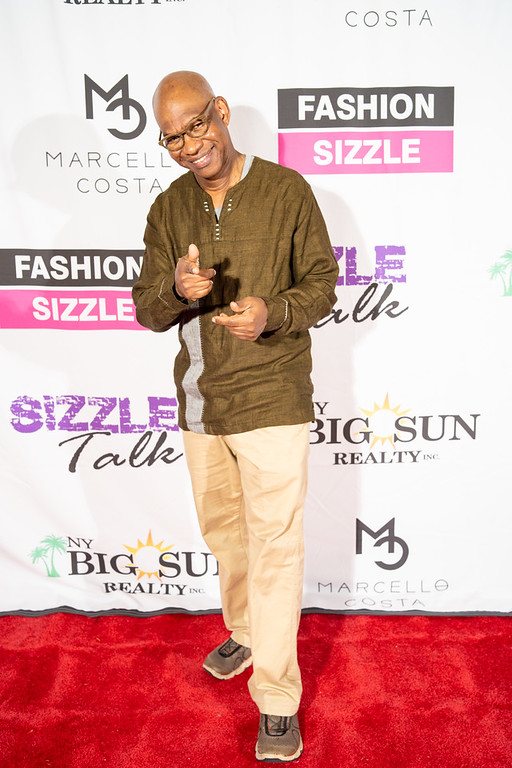 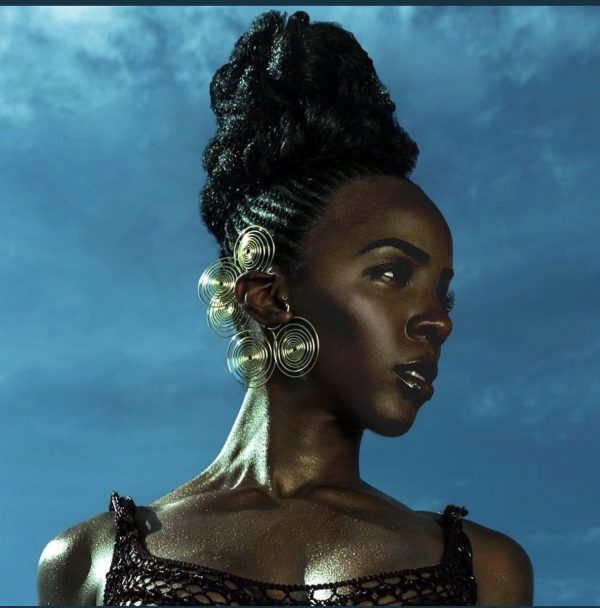 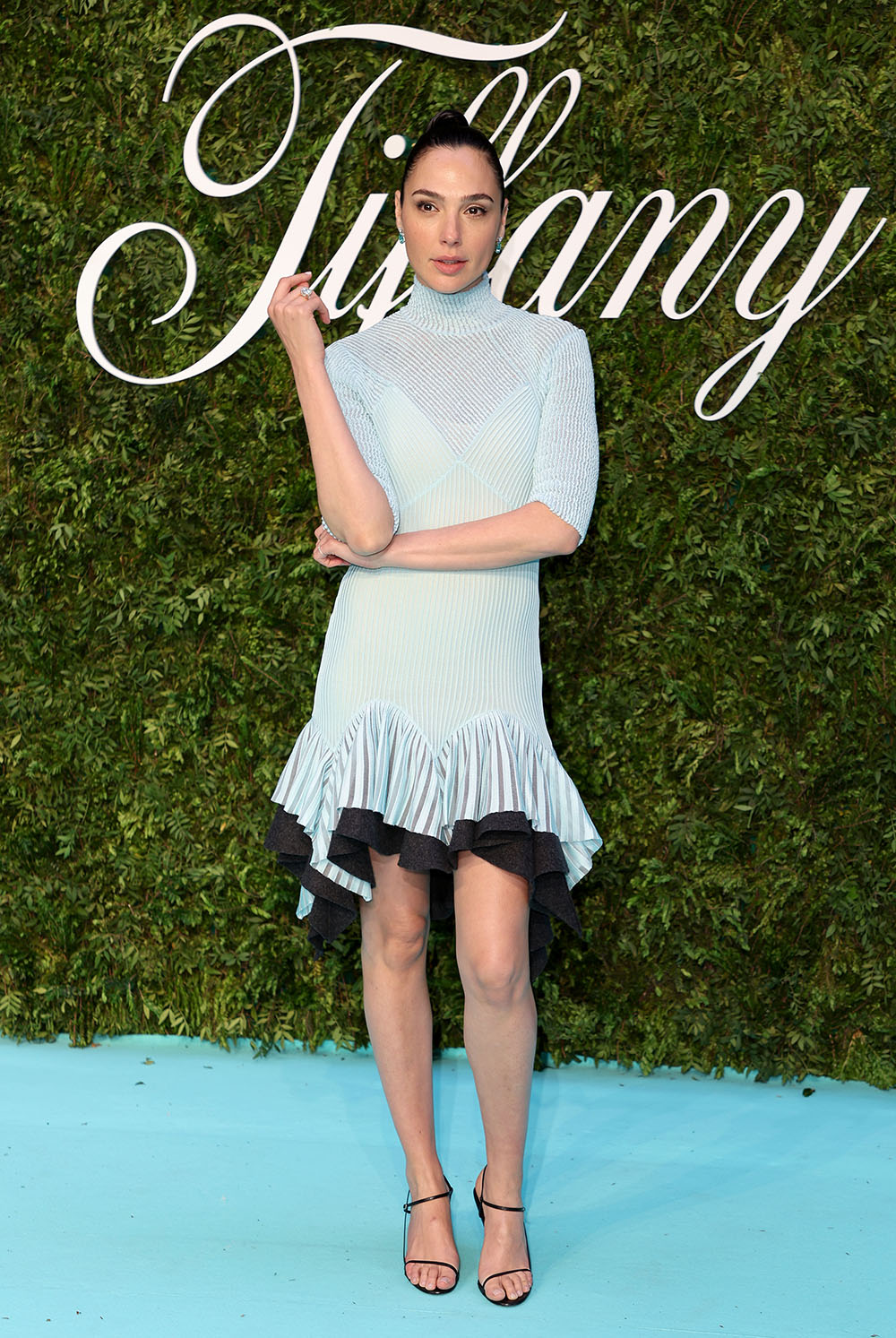 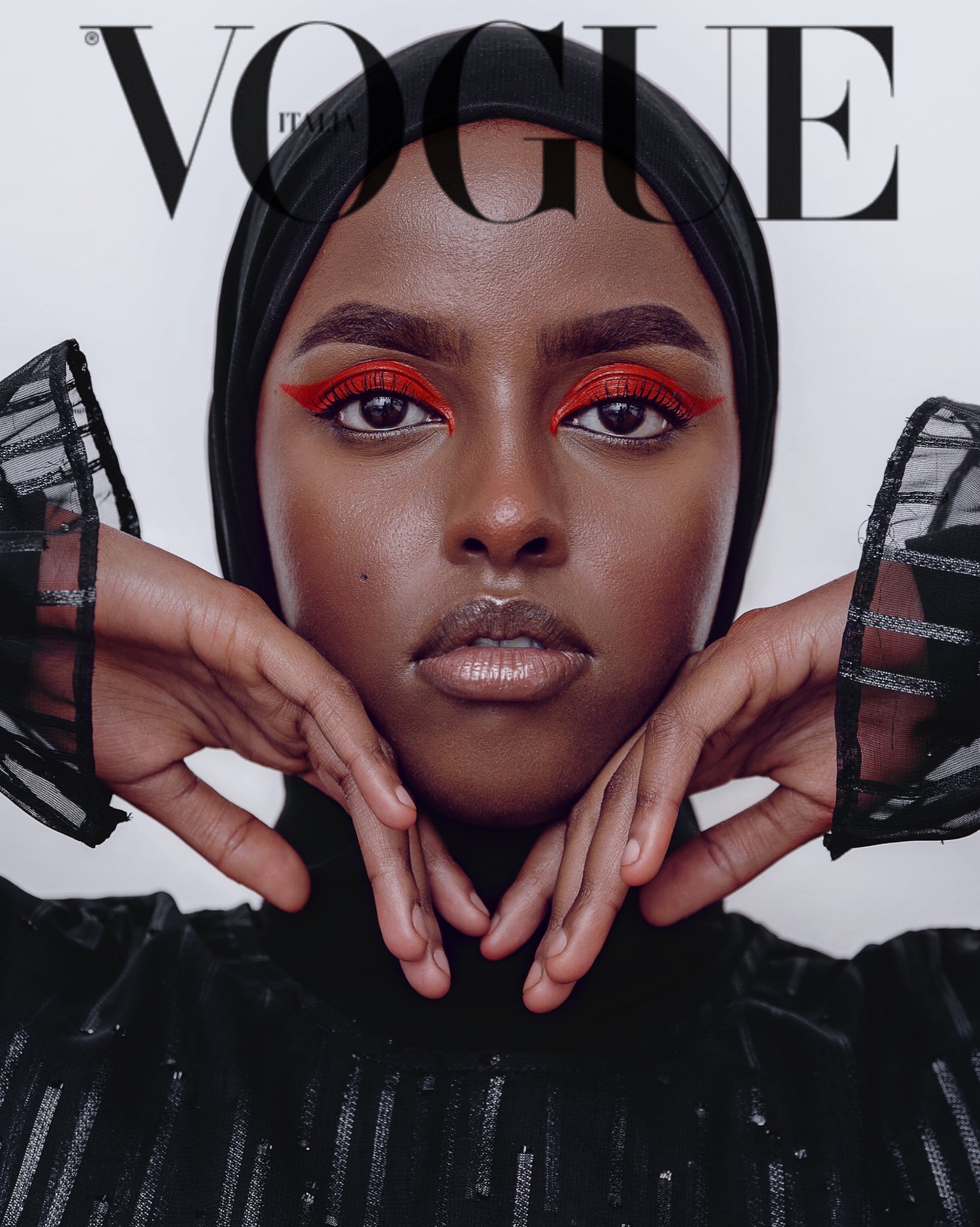 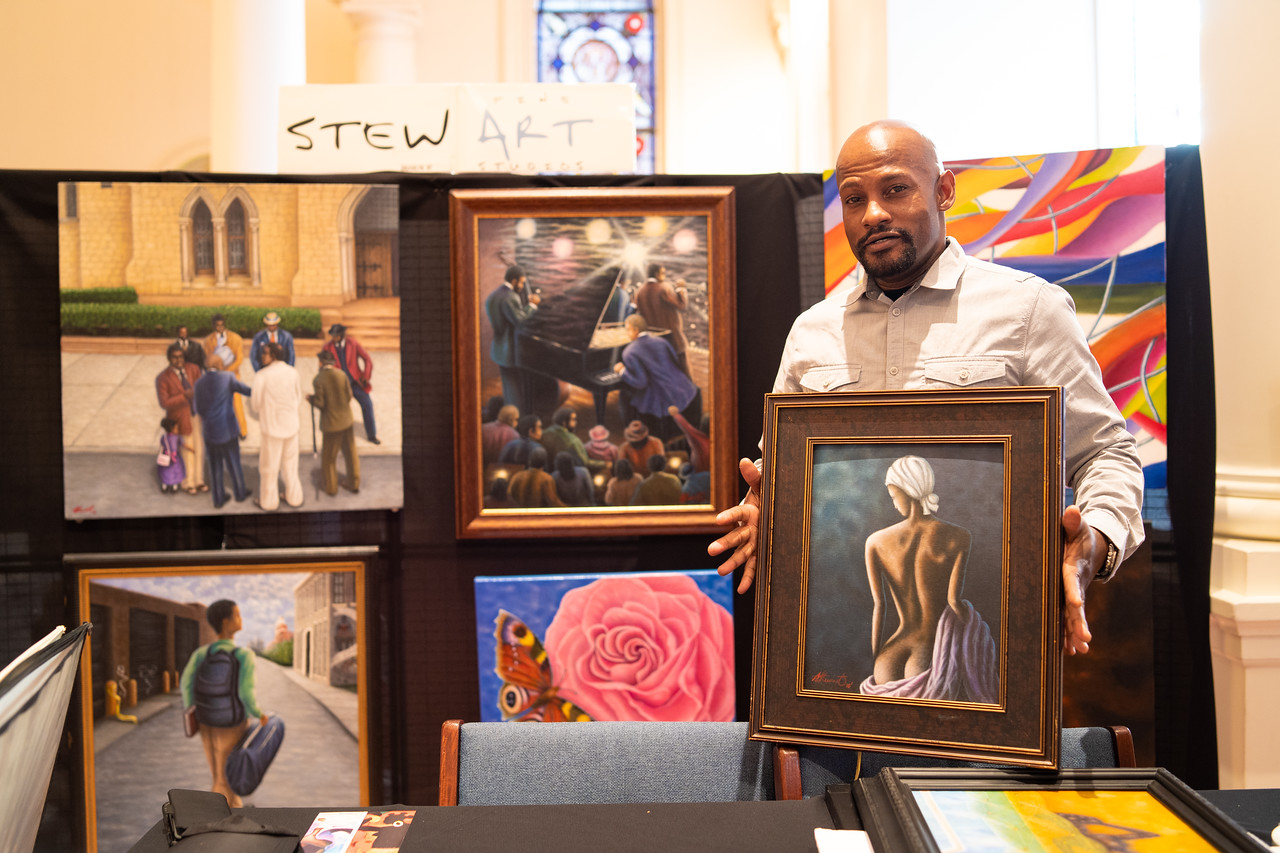