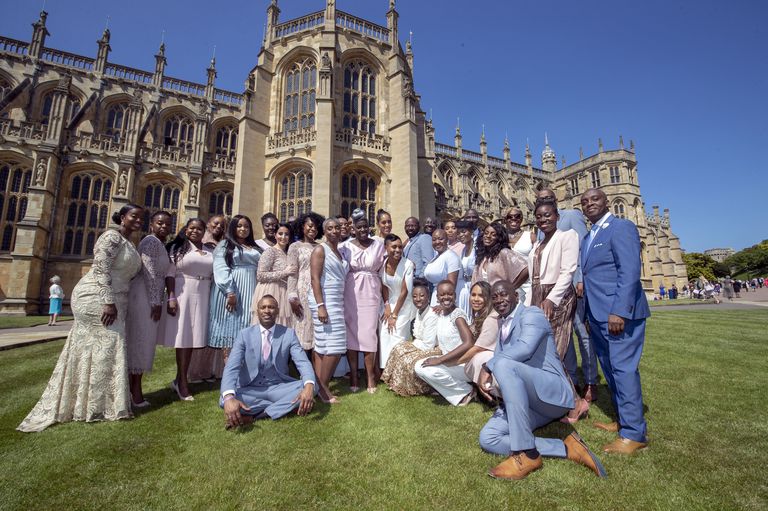 The Kingdom Choir performed  during the marriage ceremony  royal wedding of Prince Harry and Meghan Markle The choir, directed by Karen Gibson who founded it over 20 years ago, 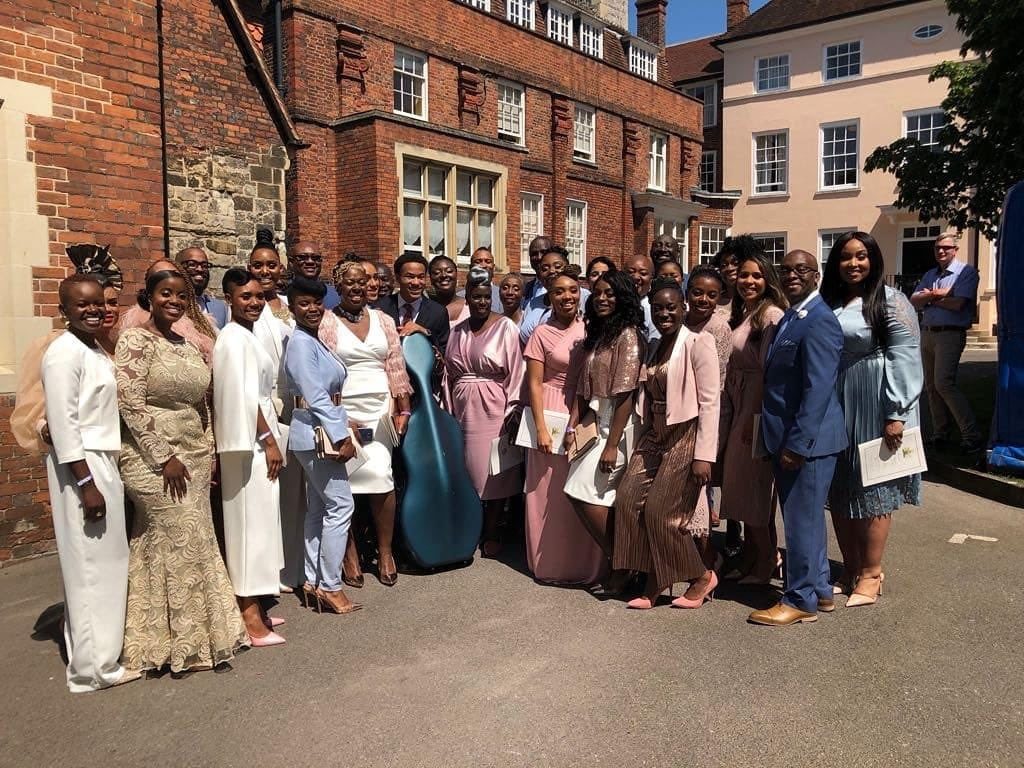 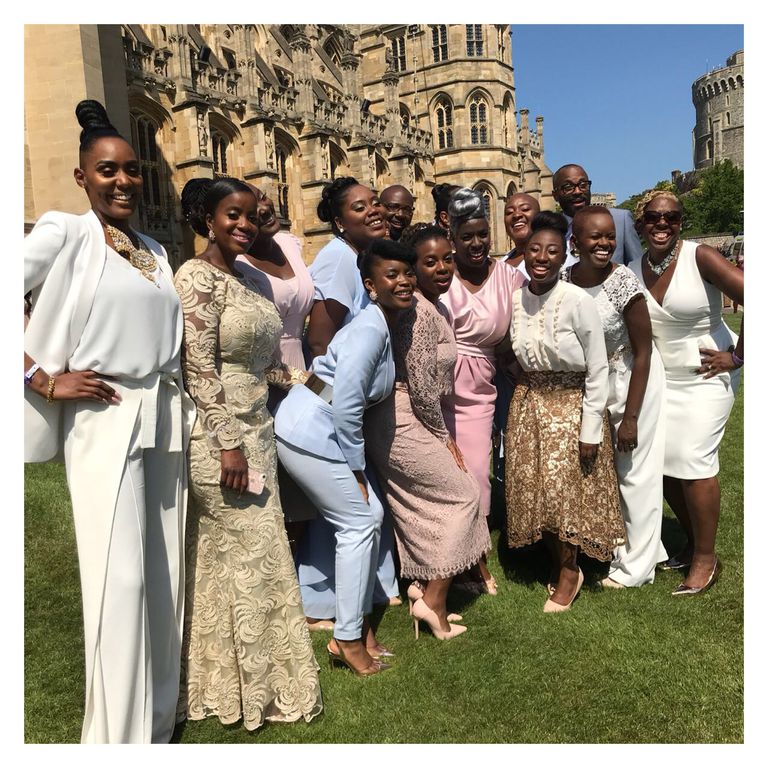 Gibson had drafted some talented gospel artists such as The Voice contestant Wayne Ellington, singer Tracey Campbell and fellow director Mark De-Lisser  for the event .The  choir was  styled by fashion designer Jeanette Young. Bim Amoako-Gyampah  chose the palate and  worked with a stylist/designer called Jeanette Young.who pull the looks together.

In a statement via Instagram, the choir said: “We are extremely excited to be taking part in such a historic moment and know that it is one that we will always treasure. We’d like to take this opportunity to wish the couple all the very best for their coming union and thank them once again for their kind invitation.” 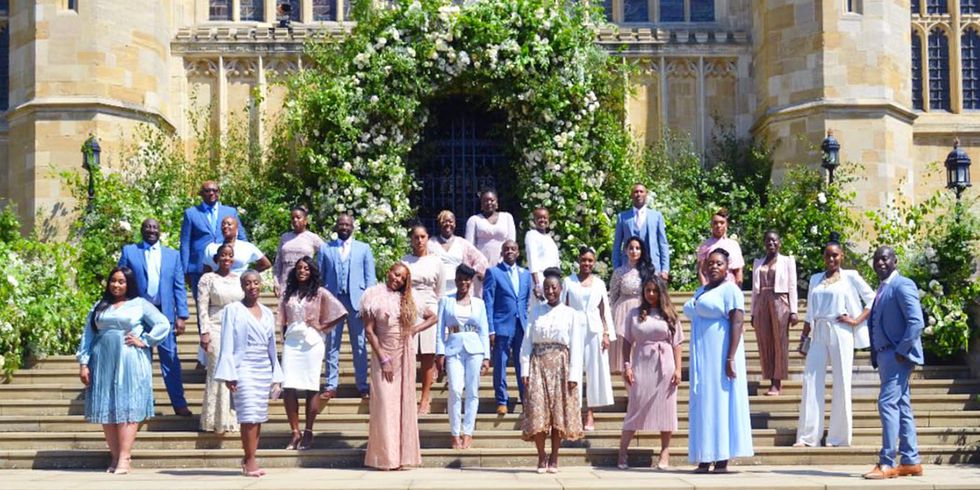 And, while the idea may have been Prince Charles’, the newlywed royal couple were happy to add a gospel element to the ceremony.

“The couple were very intentional about what they wanted sung and how they wanted it sung” Gibson added, “but the actual idea came from Prince Charles – although they were very happy to have gospel music.” 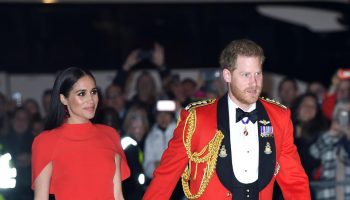 Prince Harry & Meghan, Duchess Of Sussex, Will Not Return As Working Members Of The Royal Family 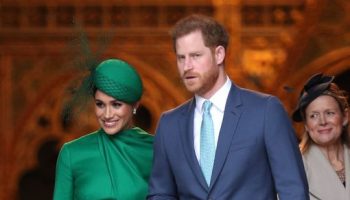 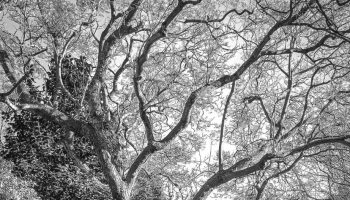 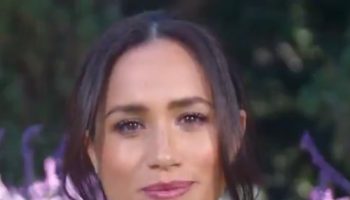 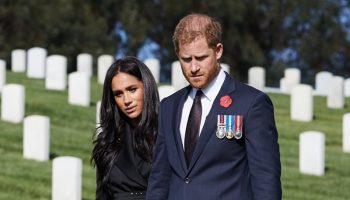