Janet Jackson  was in attendance and  performed during her Icon Award tribute at the 2018 Billboard Music Awards held at the MGM Grand Garden Arena on Sunday (May 20) in Las Vegas. 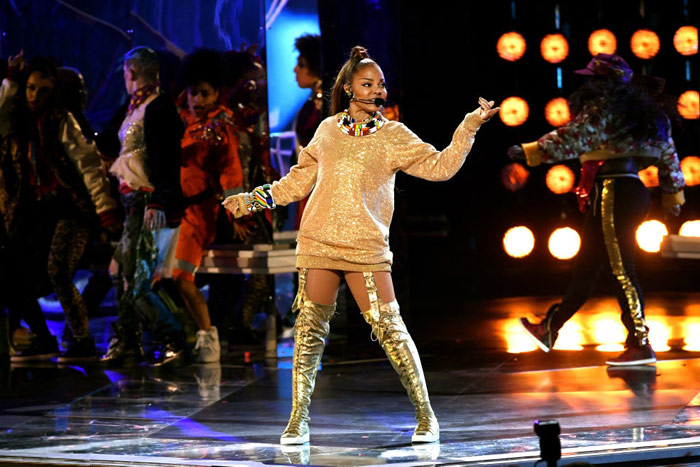 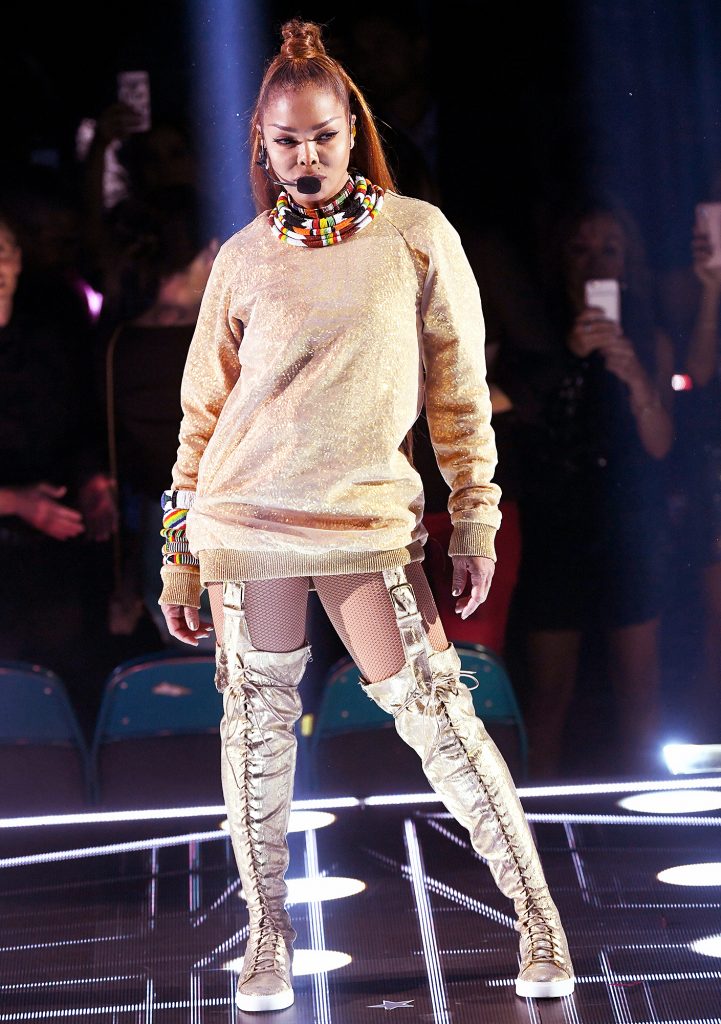 For her speech she acknowledged the #metoo movement saying “For all our challenges, we live at a glorious moment in history. It’s a moment when women have made it clear that we will no longer be controlled, manipulated, or abused. I stand with those women n with those men equally outraged by discrimination.” Janet Jackson 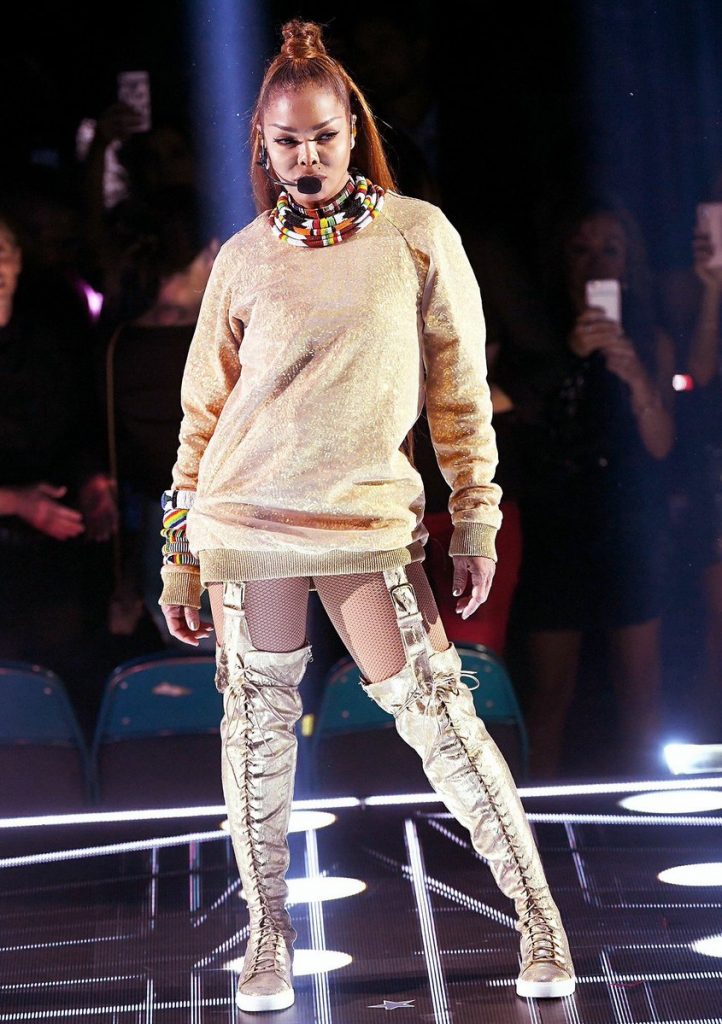 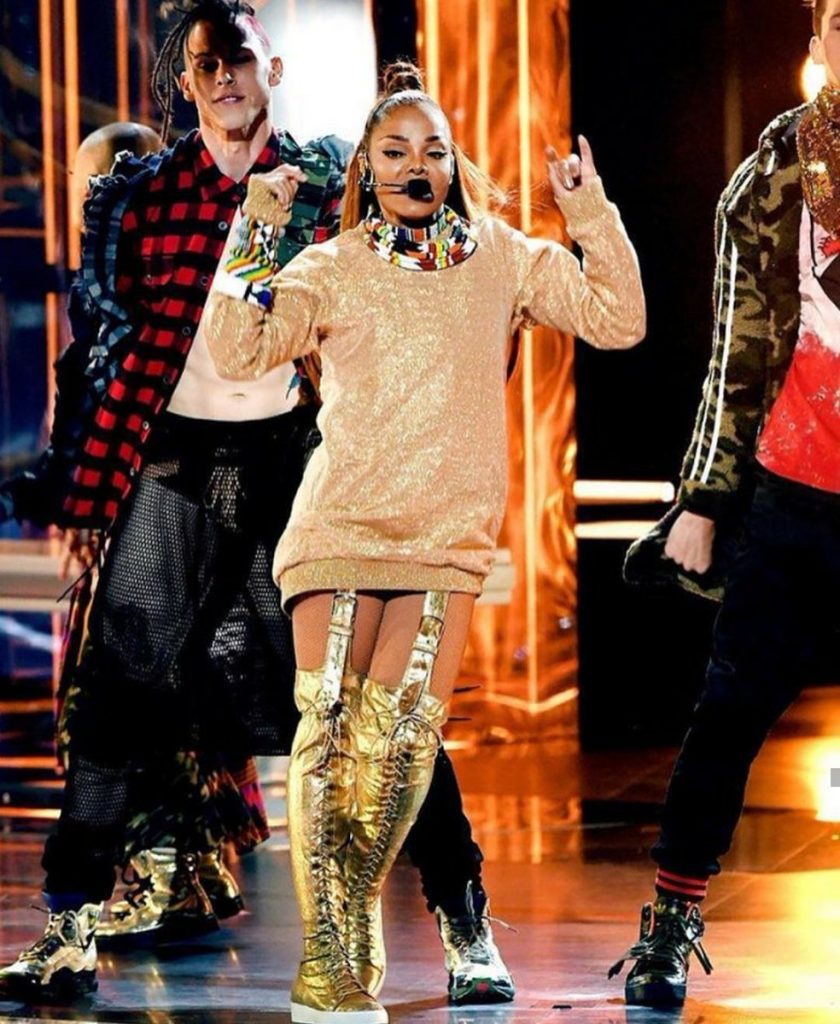 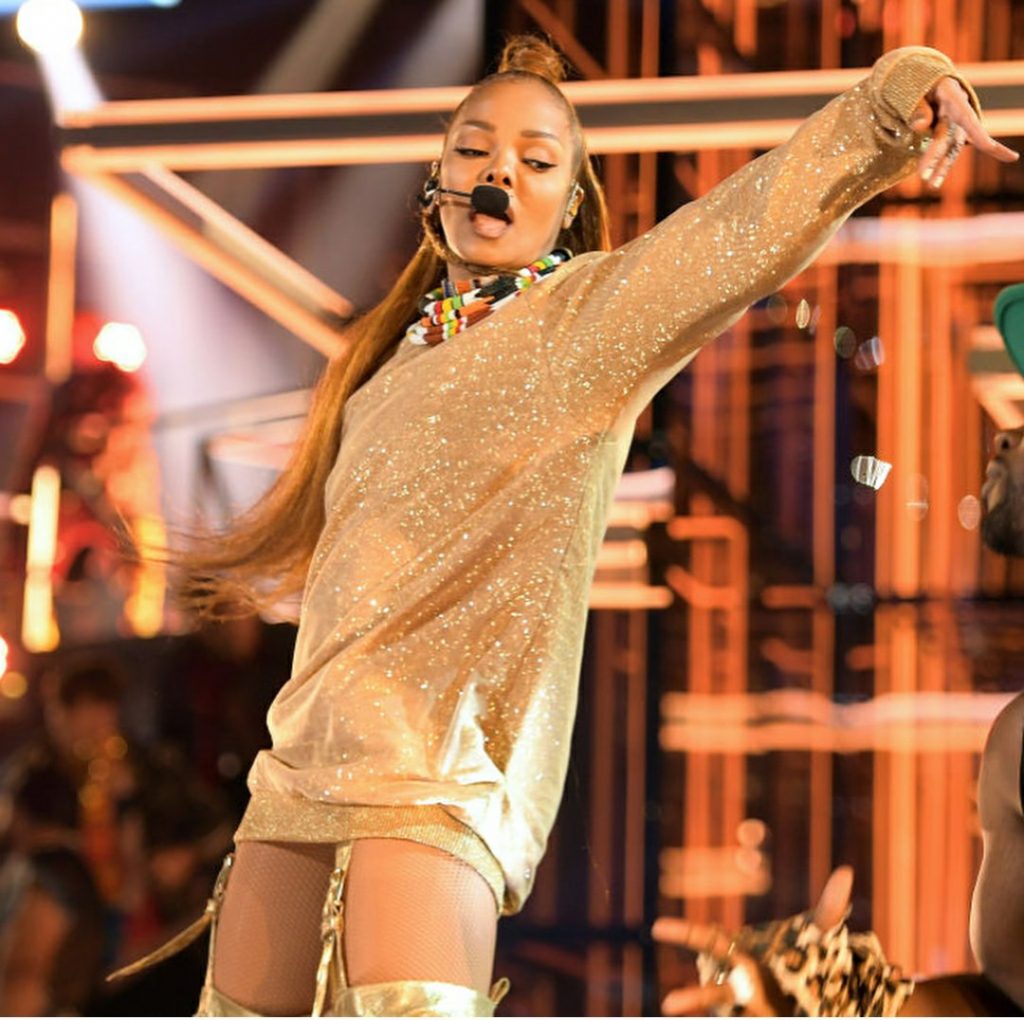 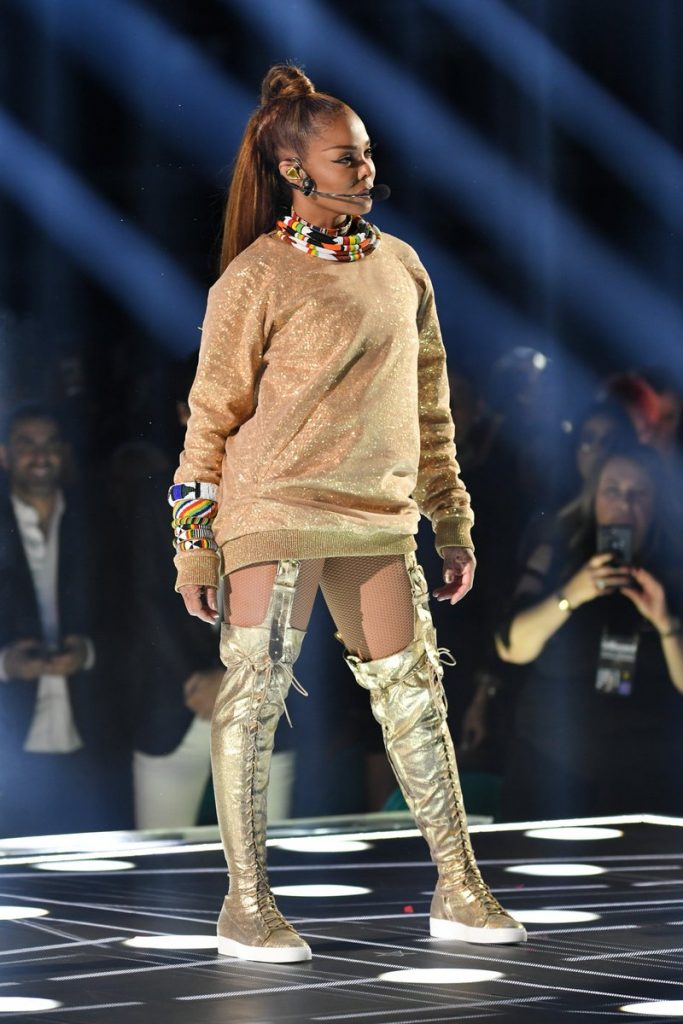 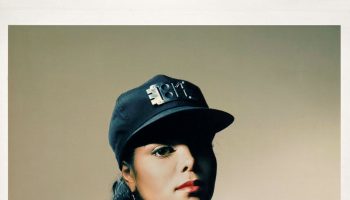 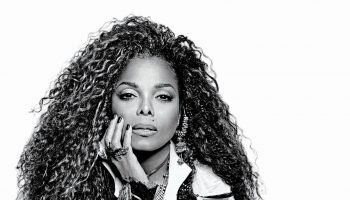 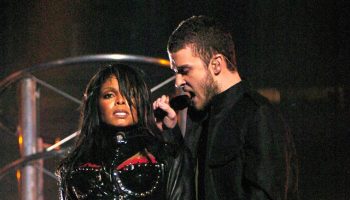 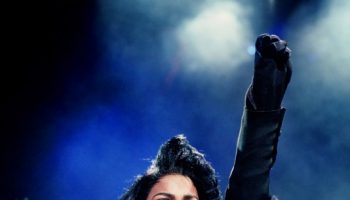