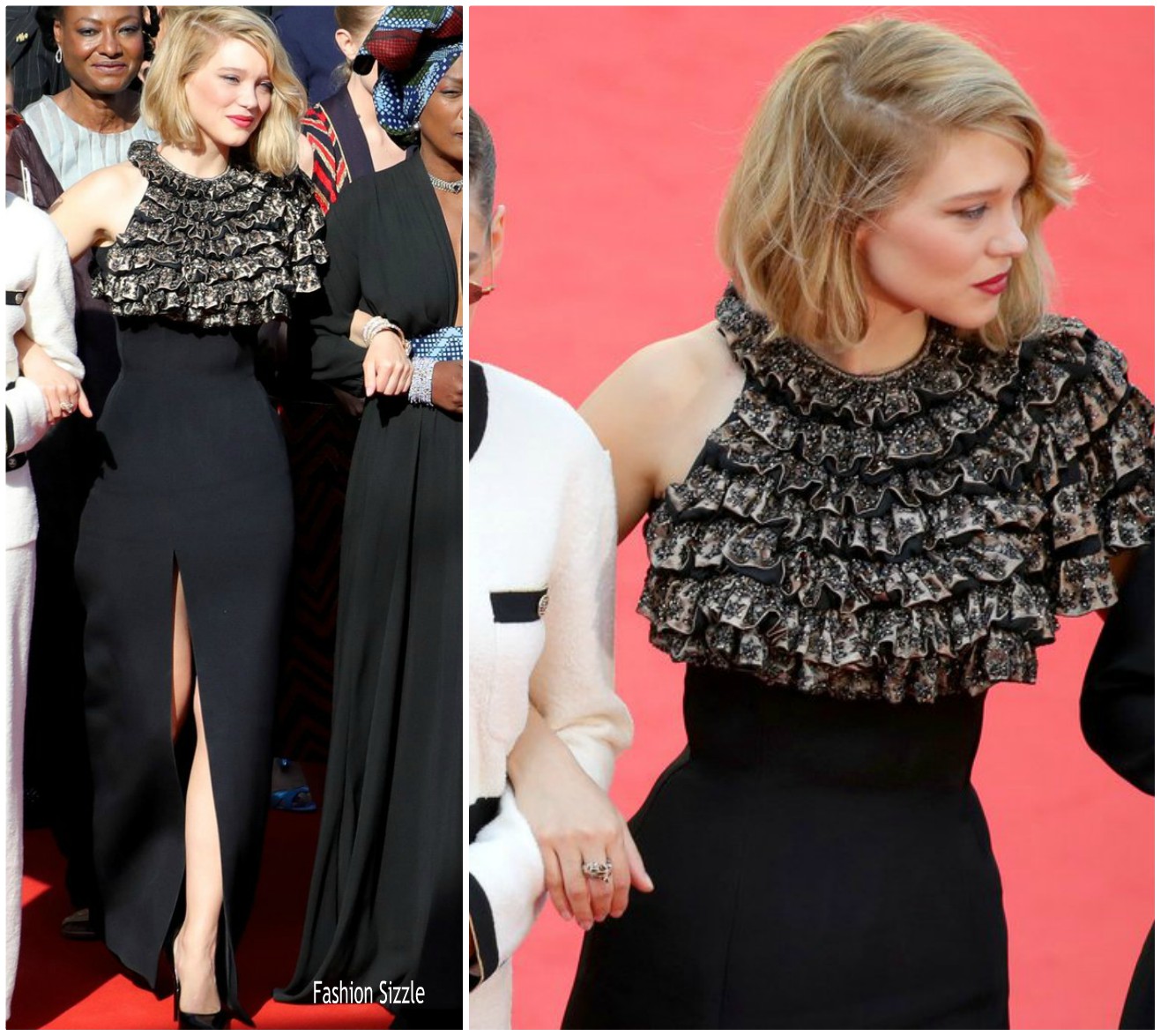 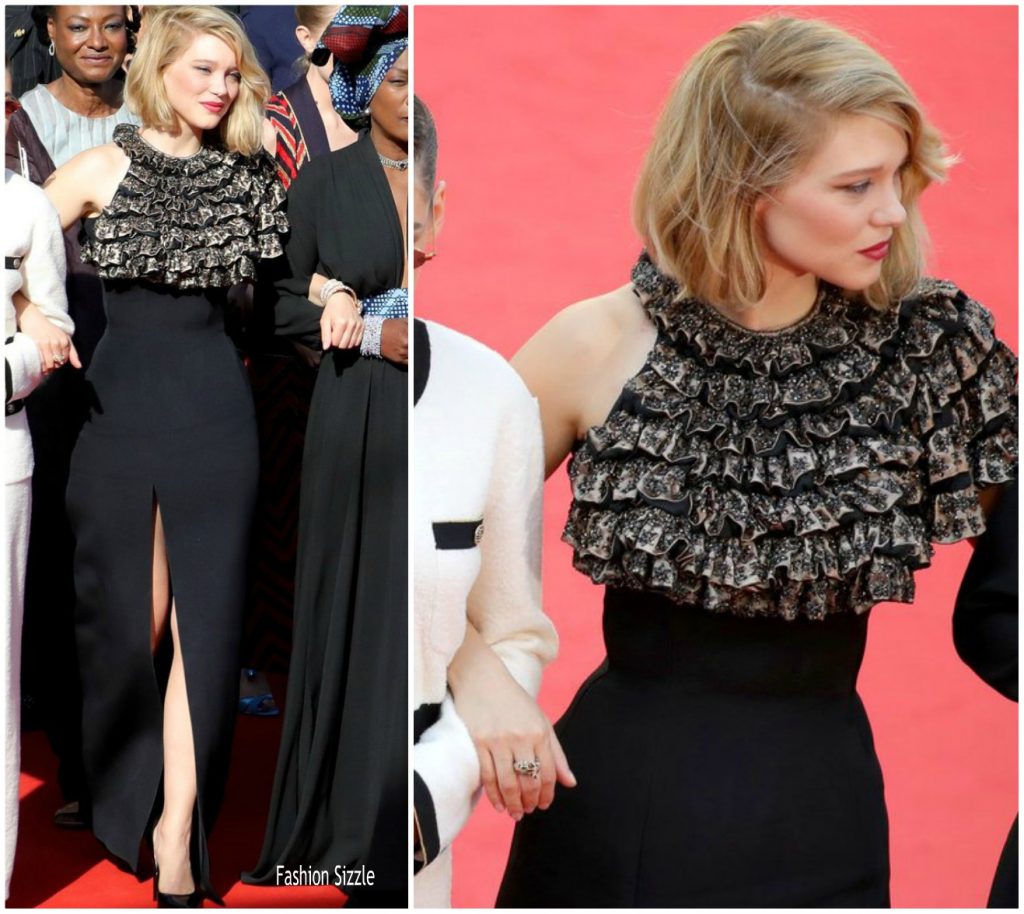 Léa Seydoux  joined  Cate Blanchett Kirsten Stewart, Khadja Nin, and  Ava DuVernay walk the red carpet in protest of the lack of female filmmakers honored throughout the history of the festival at the screening of “Girls Of The Sun (Les Filles Du Soleil)” during the 71st annual Cannes Film Festival at the Palais des Festivals on May 12, 2018 in Cannes, France. Only 82 films in competition in the official selection have been directed by women since the inception of the Cannes Film Festival whereas 1,645 films in the past 71 years have been directed by men. 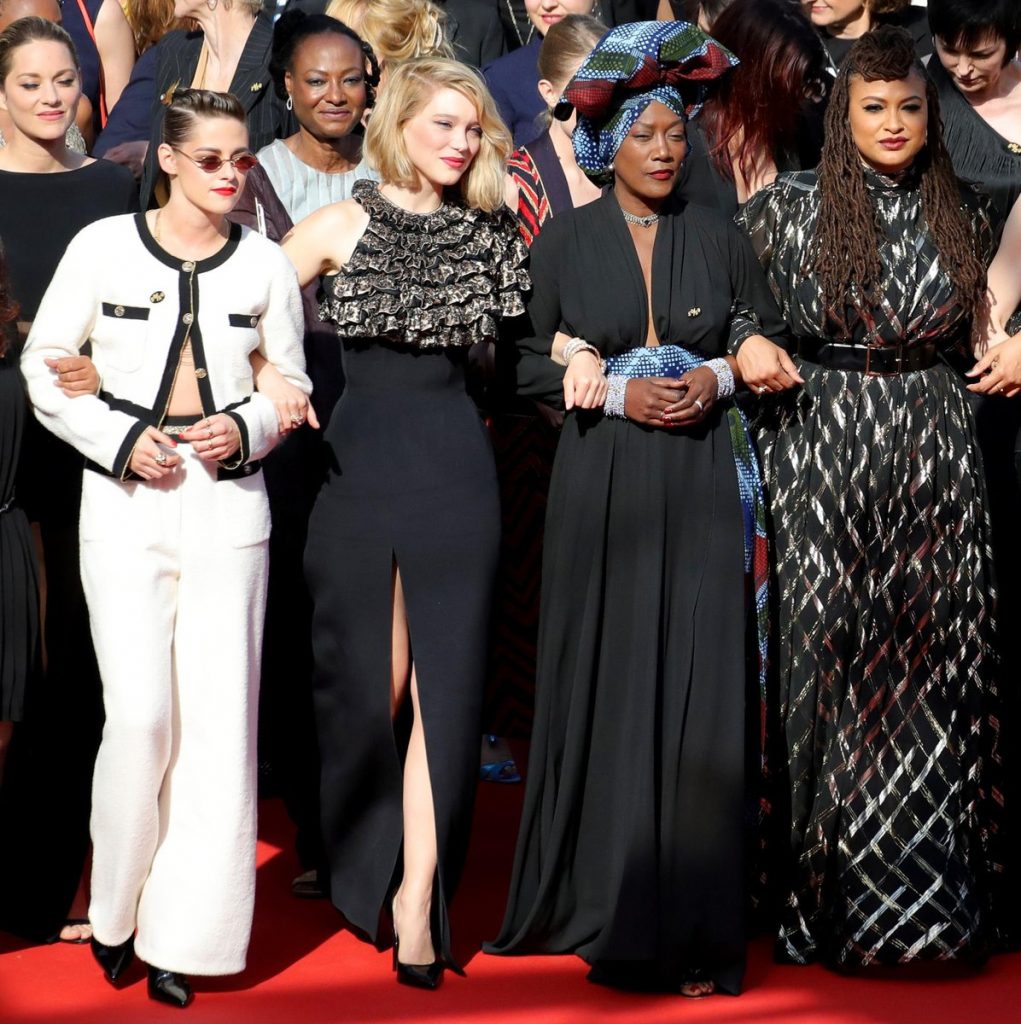 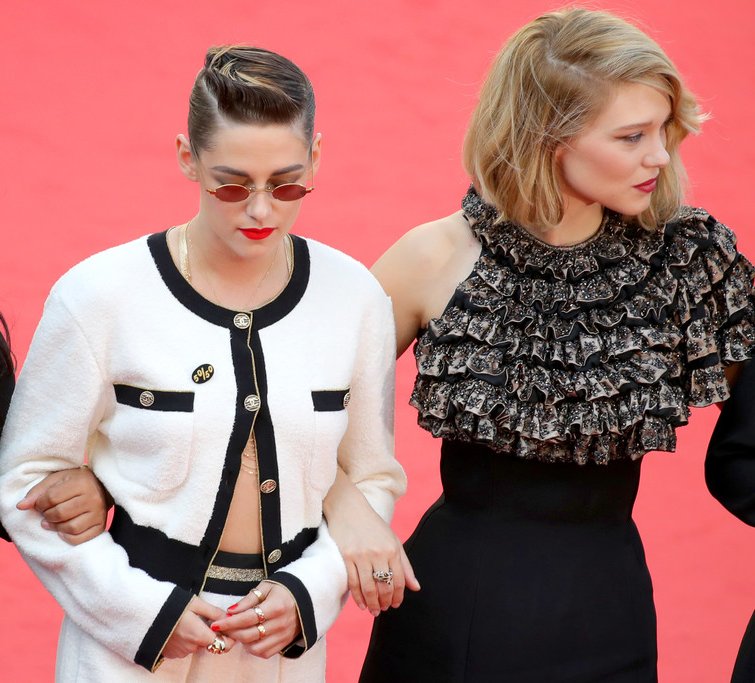 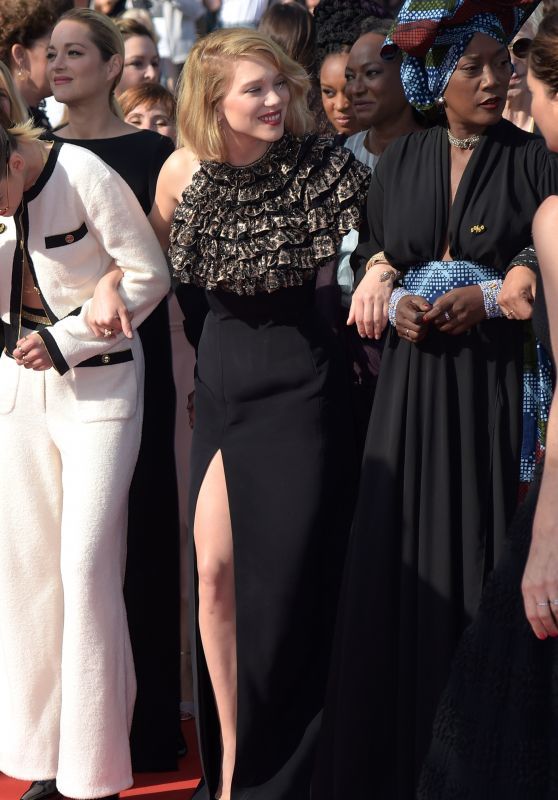 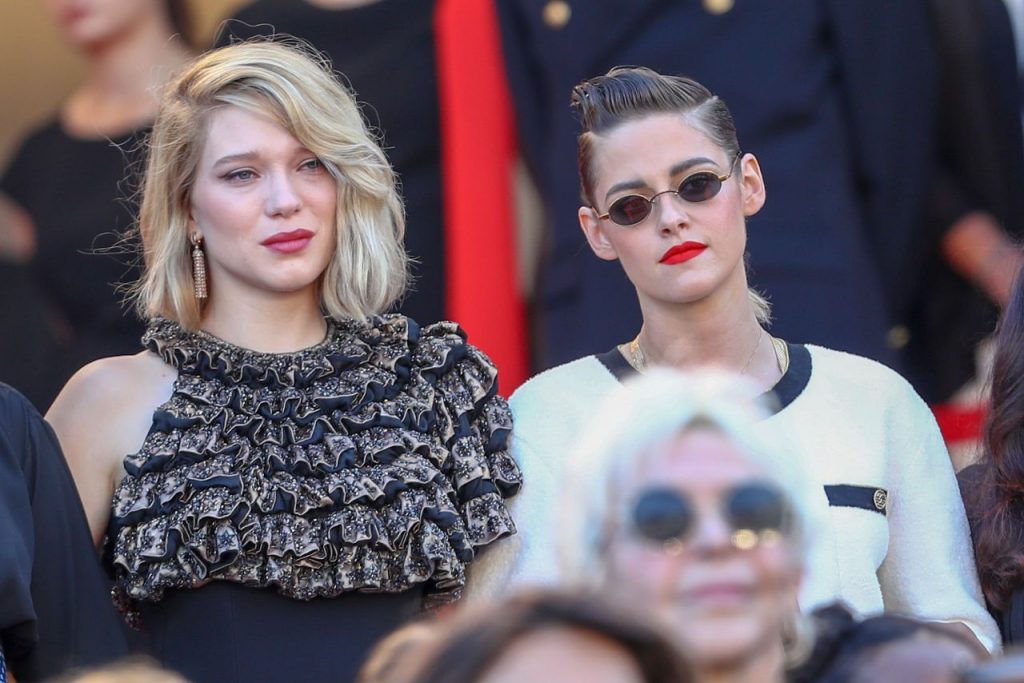 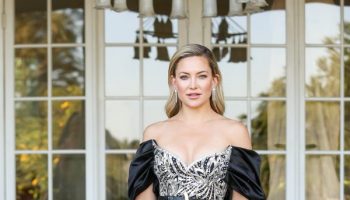 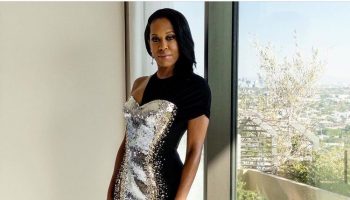 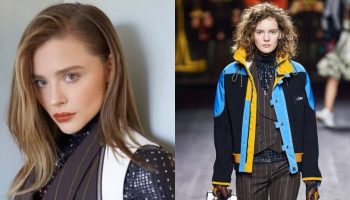 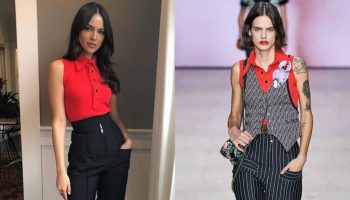 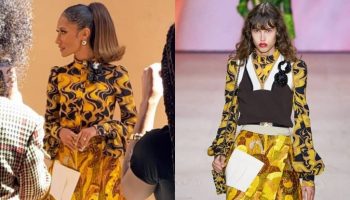