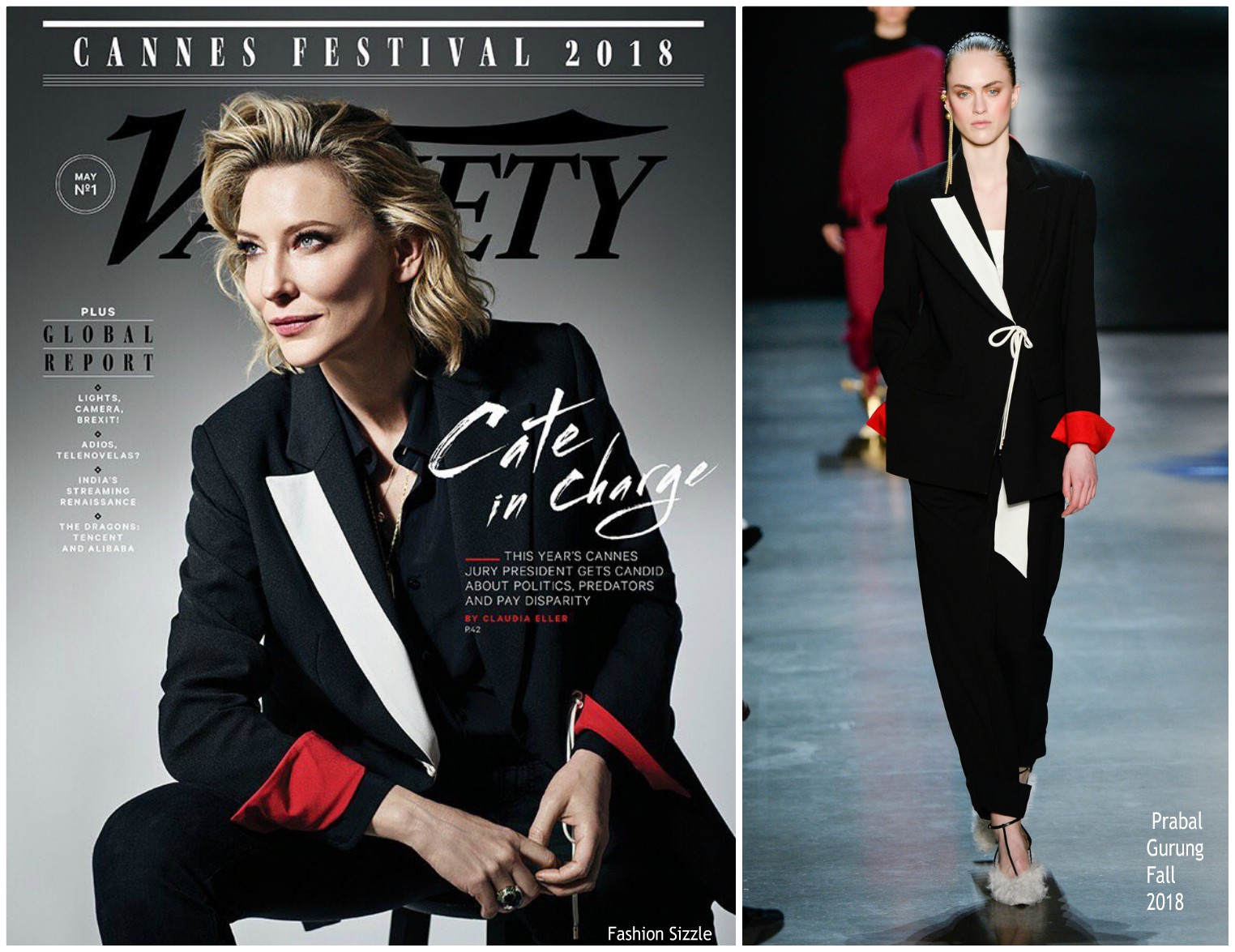 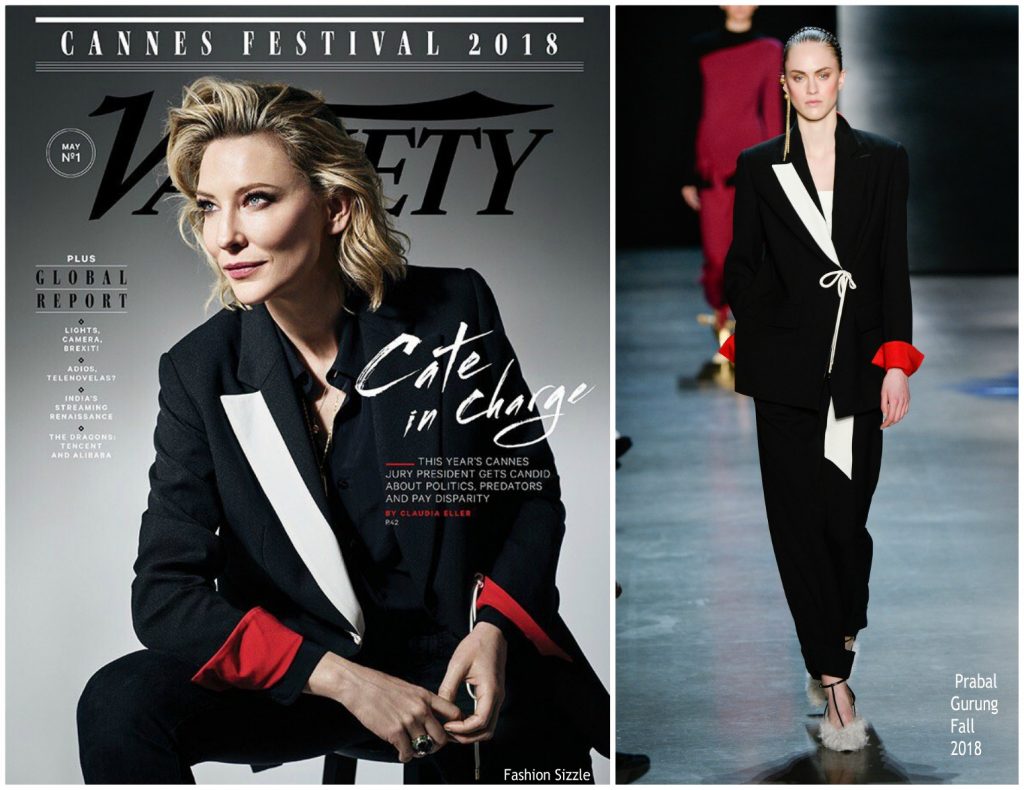 , where she confirms she was sexually harassed by the former movie mogul who served as a producer on several of her films including “The Talented Mr. Ripley” and “Carol”. 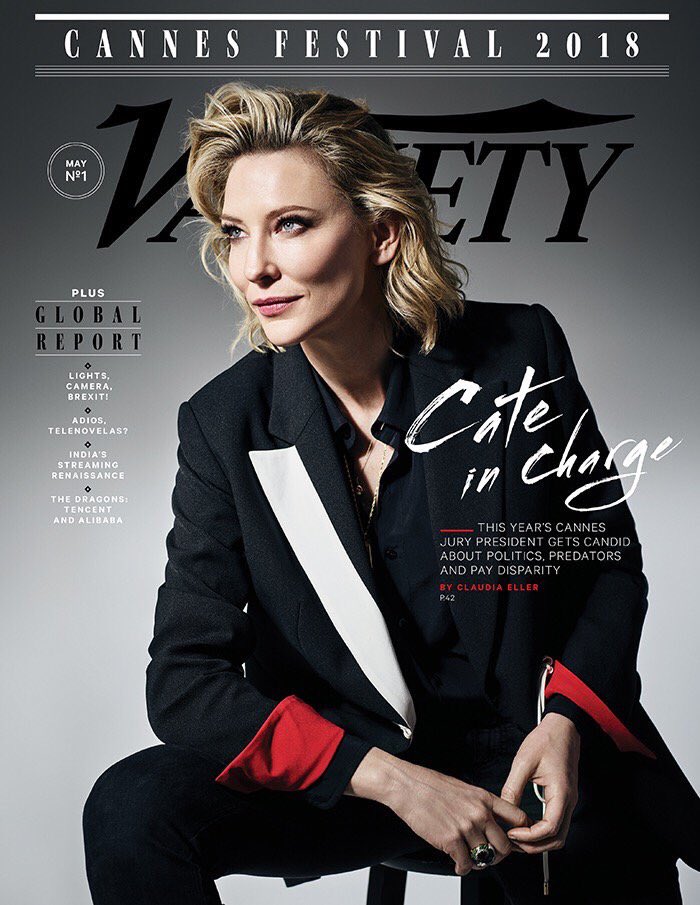 “I think he really primarily preyed, like most predators, on the vulnerable. I mean I got a bad feeling from him.  He would often say to me, ‘We’re not friends,’” she says, declining to specify details of their encounters.

“I wouldn’t do what he was asking me to do,” she states, adding she’s ready to see a “legal precedent” set when it comes to his persecution with the belief it will open up the doors for more people to pursue legal options.

“Statutory rape is a crime, the last time I looked,” Blanchett continues. “I think it’s really important that people get tried through the judicial system. It’s a really important arm of democracy that we must uphold because it’s under threat from a lot of different quarters.” 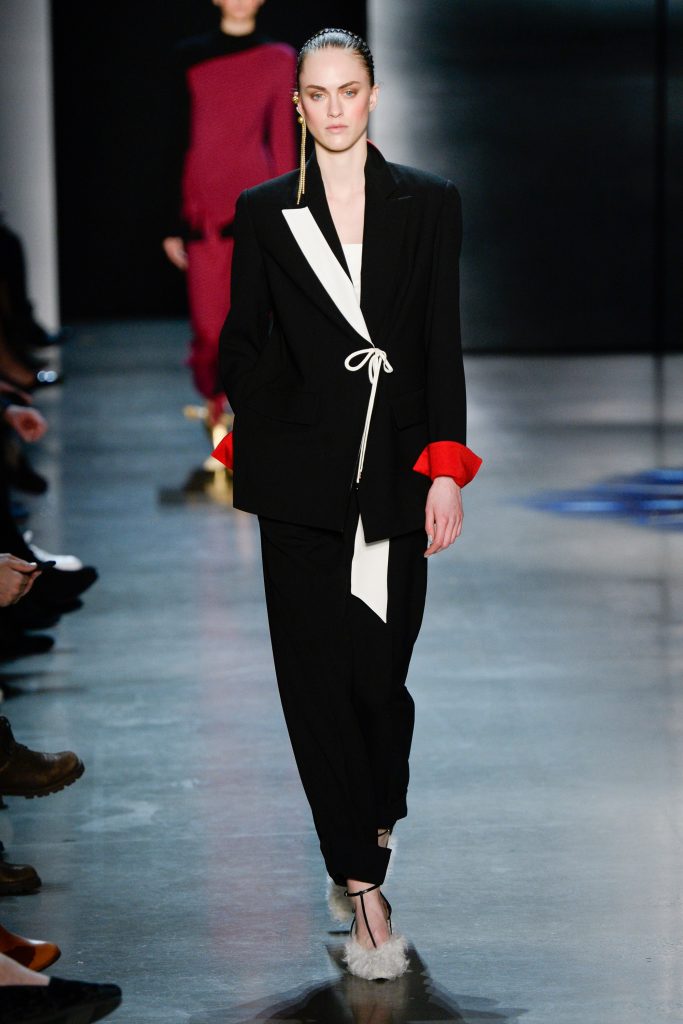 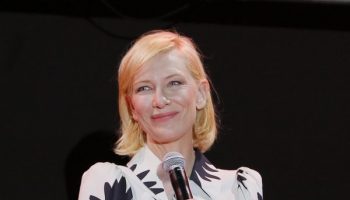 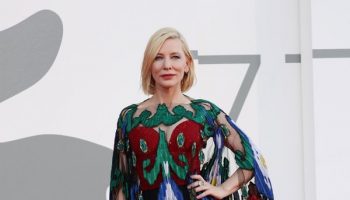 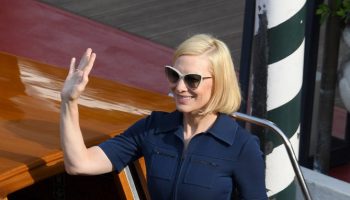 Cate Blanchett In Gucci Arriving At The Excelsior Hotel 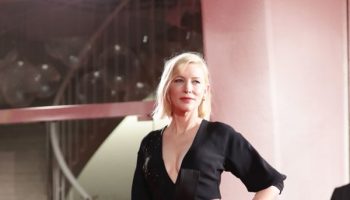 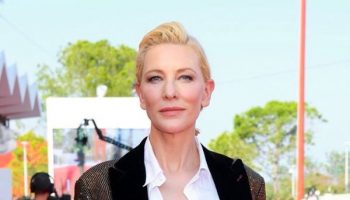