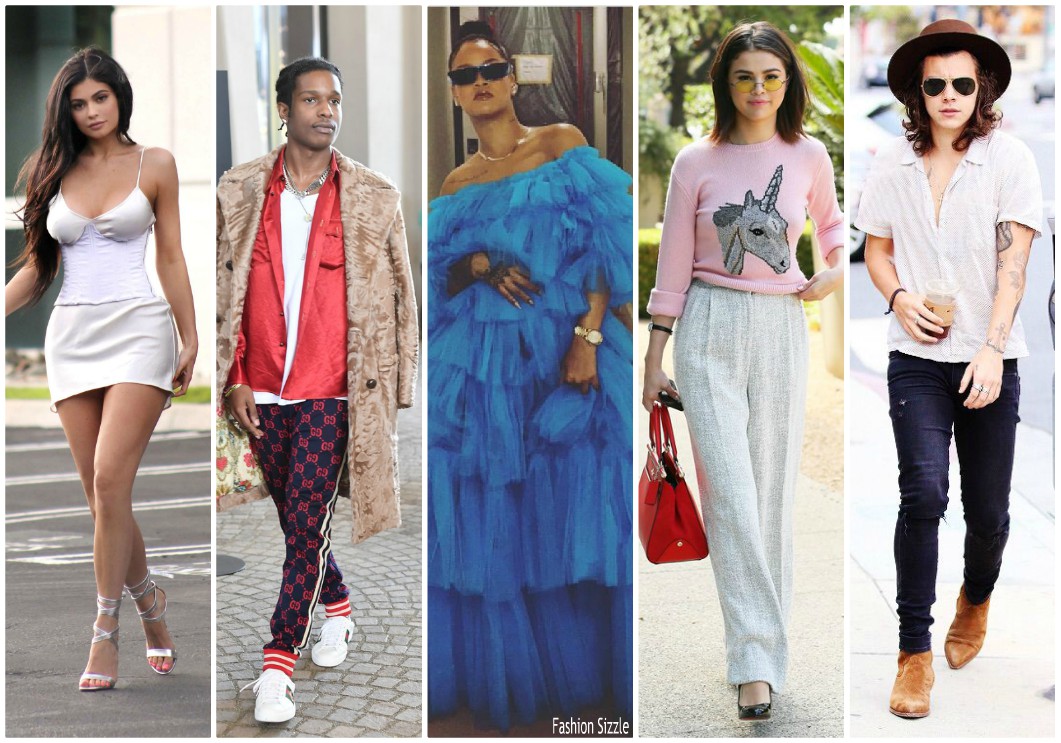 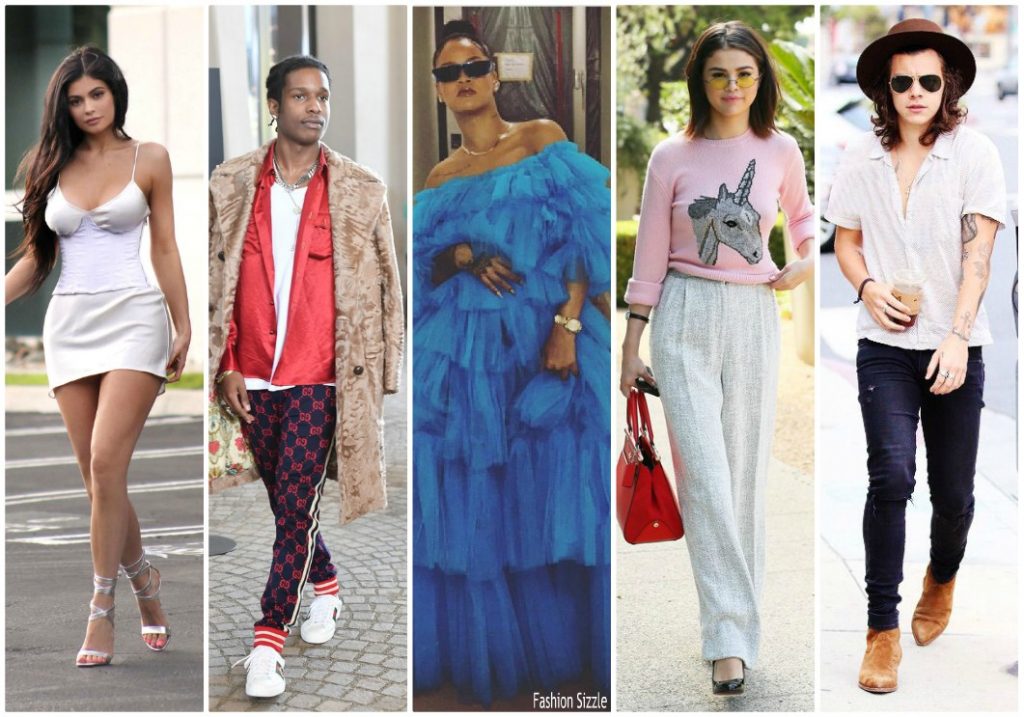 Online retail shopping tool and Fashion search engine  Lyst  released its “Year in Fashion” report for 2017.   Lyst, had over 80 million users in the last 12 months, tracked over 100 million searches to compile data into the annual detailed statement  for  major trends that made an impact in the fashion world over the last year.

“To name and rank the most influential celebrities in fashion, we monitored the spikes in demand created by 50 global superstars during the course of 2017, by looking at search and sales response to some of their most talked-about outfits,” the report reads.  Rihanna was named the most powerful celebrity influencer of the year  by  sending  searches soaring for  brands such  Guci, Puma,  Molly Goddard and Off-White. Her Fenty Puma Bow sneakers were also the most wanted kicks of 2017. 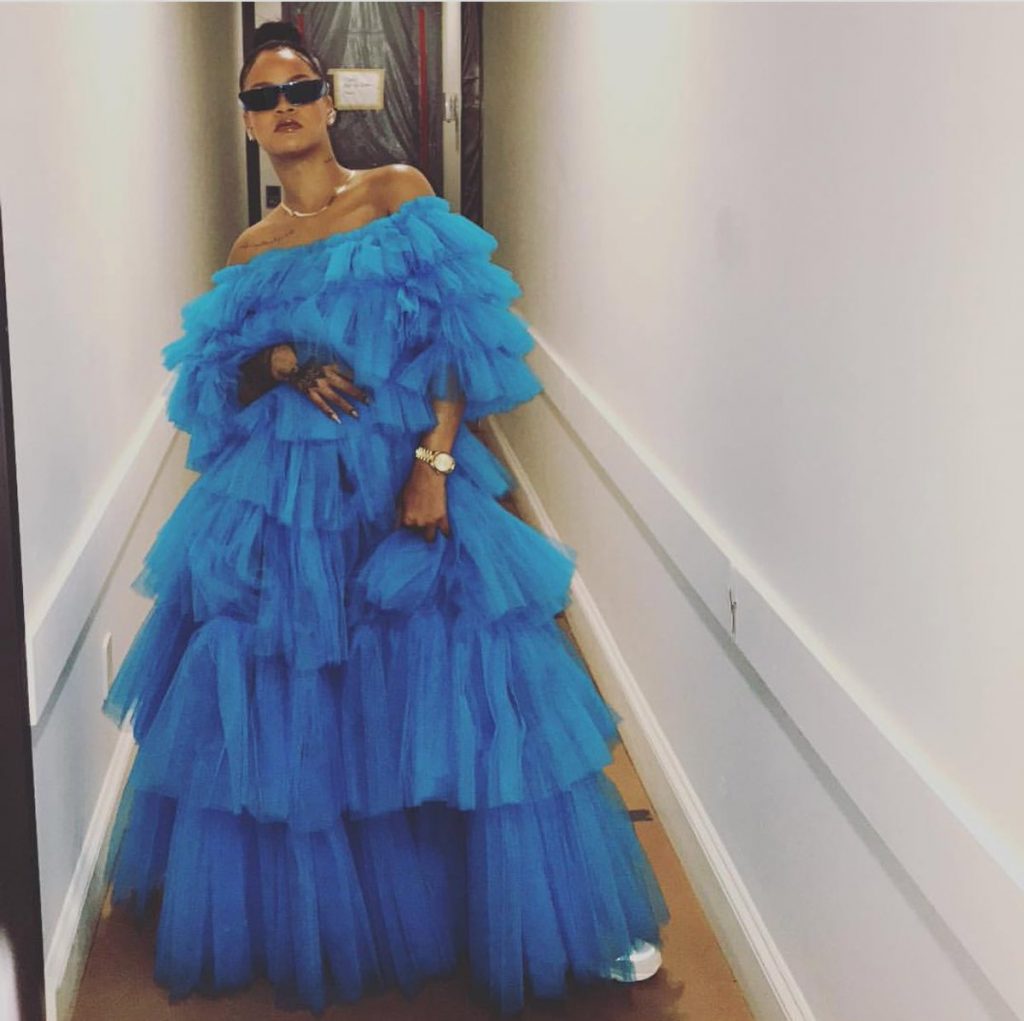 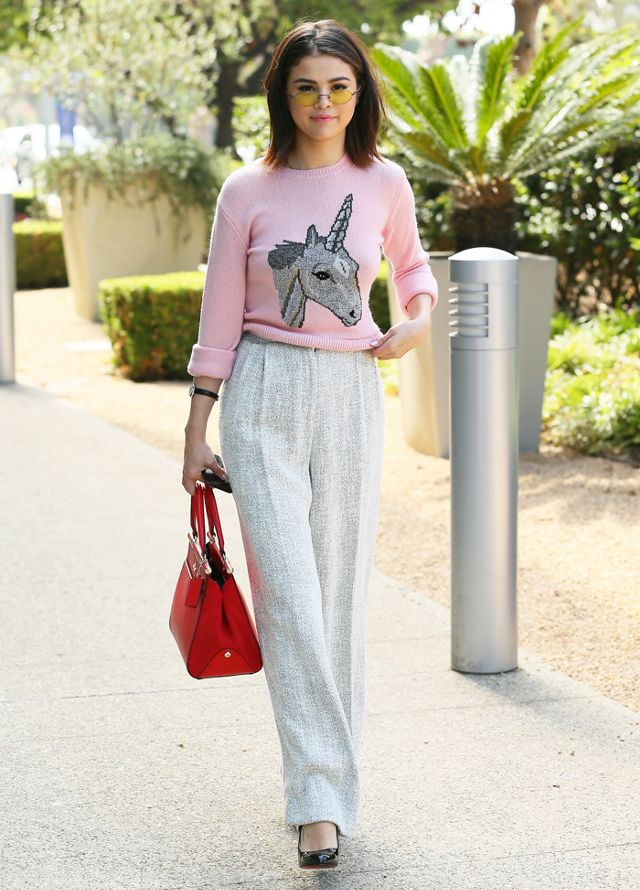 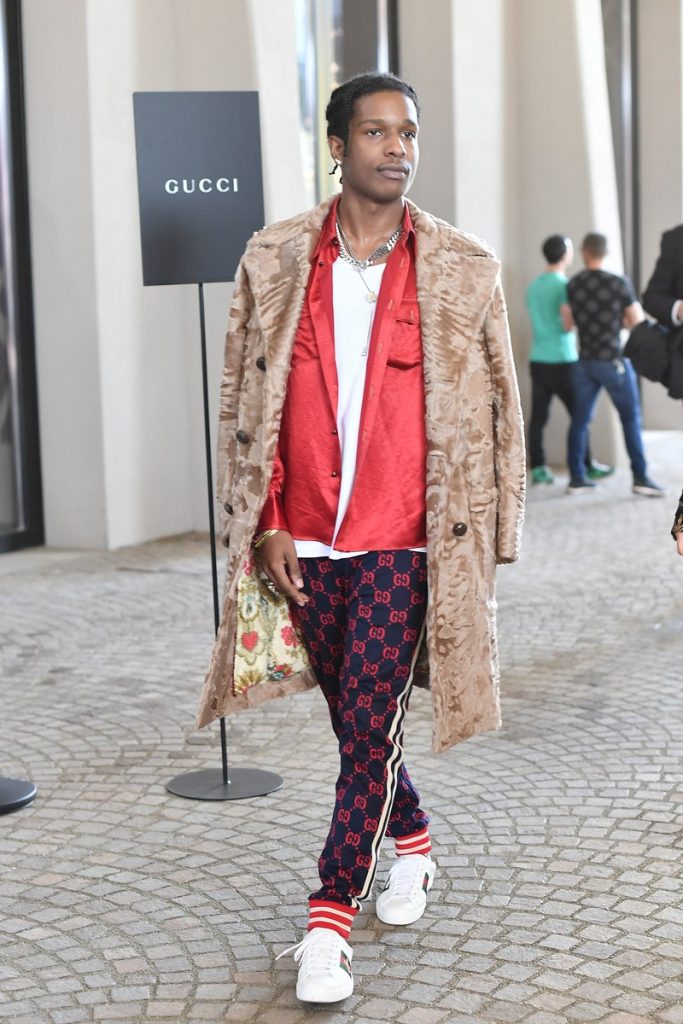 4. Rapper A$AP Rocky’ influenced brands such as  Gucci, Calvin Klein and  in Balenciaga, 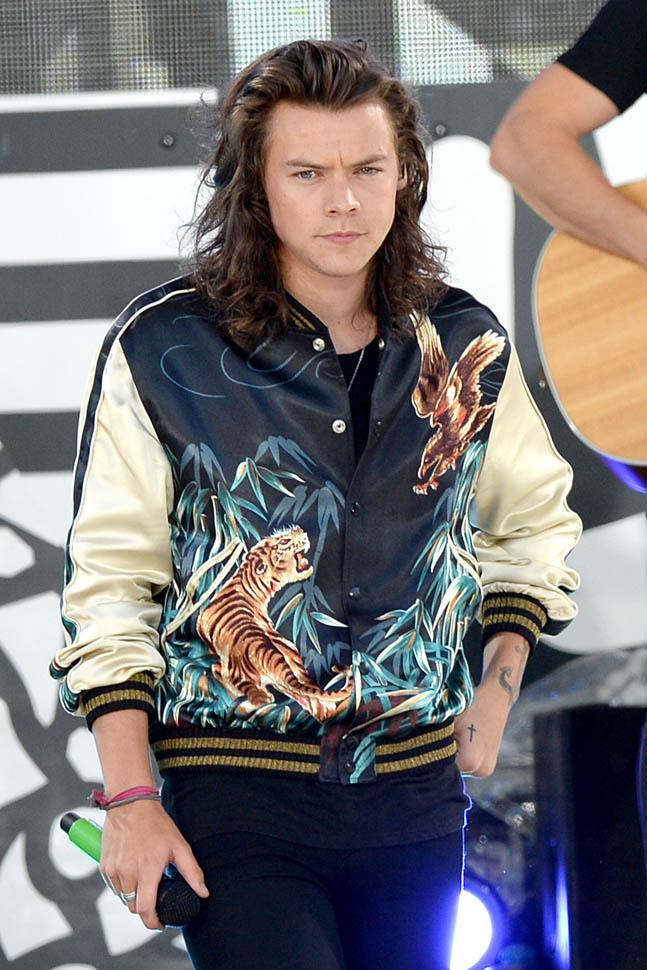 Harry Styles’  was 8th on the list . The entertainer rocked   Gucci  throughout his tour and public appearances over the past several months. 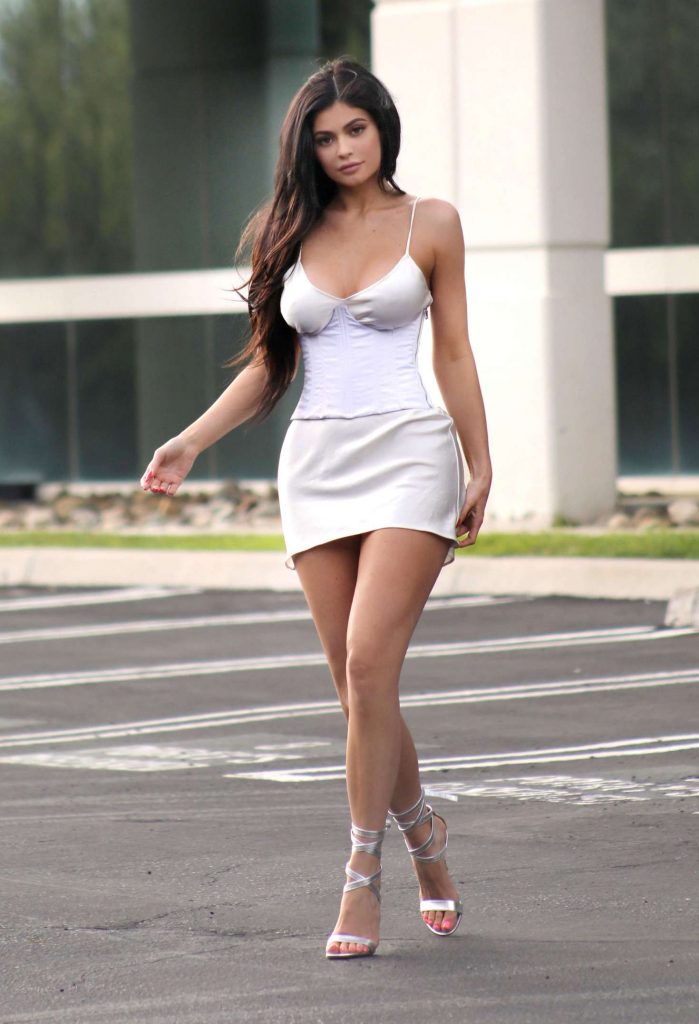 Kylie Jenner  who is currently pregnant  at 20 is the youngest to make the list.

Check  review of the  the influencers on  Lyst.

Rita Ora In Prada – Out In New York 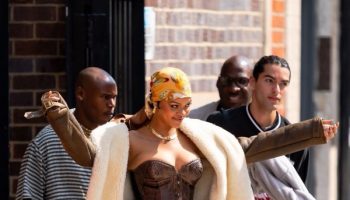 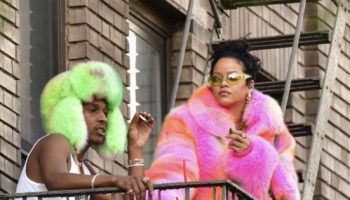 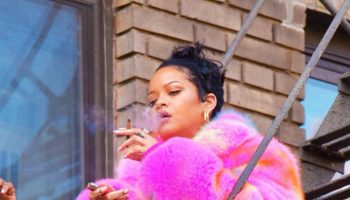 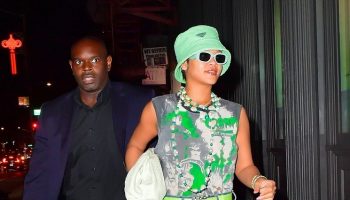 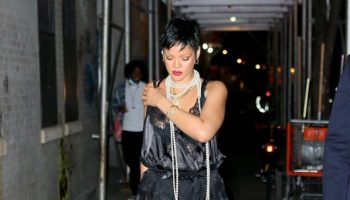