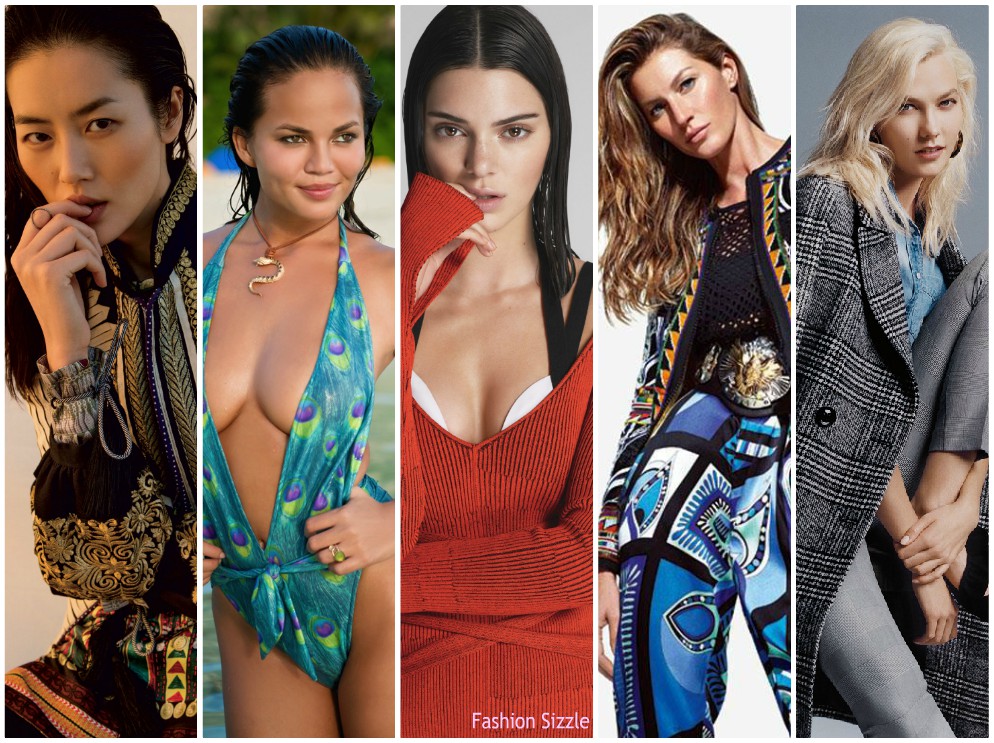 For the first time since 2002, Gisele Bundchen is not the world’s highest-earning model. Kendall Jenner, 22, steals the top spot  by making $22 million year for 2017.  “With social media, there are more opportunities to create your own content and use your voice,” said Ivan Bart,  President at IMG Models. “The stars are using it.” 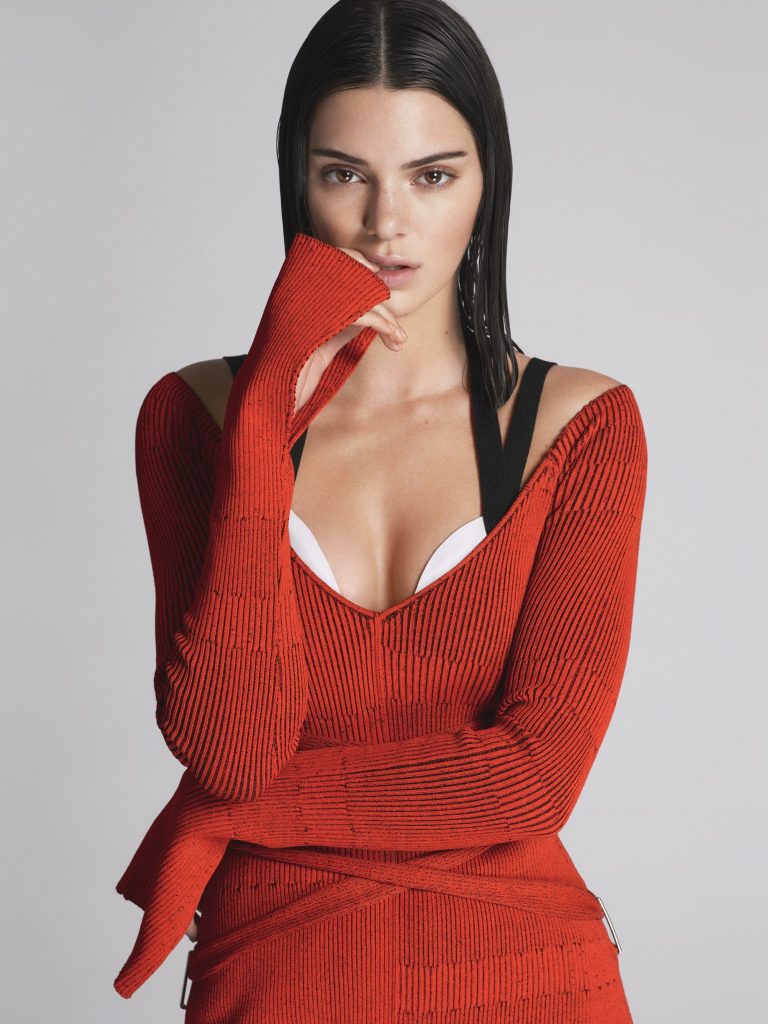 Kendall Jenner has 85 million instagram  followers, so she is able to advertise brands , and increase her influence.The reality star has deals with Estée Lauder, La Perla and Adidas,  along with revenue from  being a reality star and  her  Kendall + Kylie clothing line with her sister. 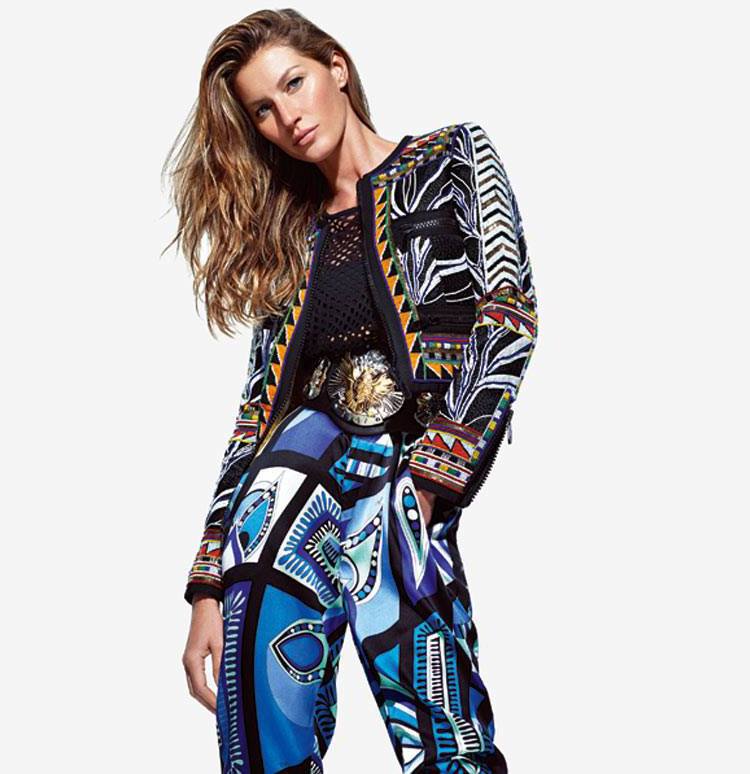 Giselle  Bundchen  came in second on the list bey making  $17.5 million. She  received revenue from her  Carolina Herrera fragrance and Arezzo shoes  along with  Vivara jewelry. 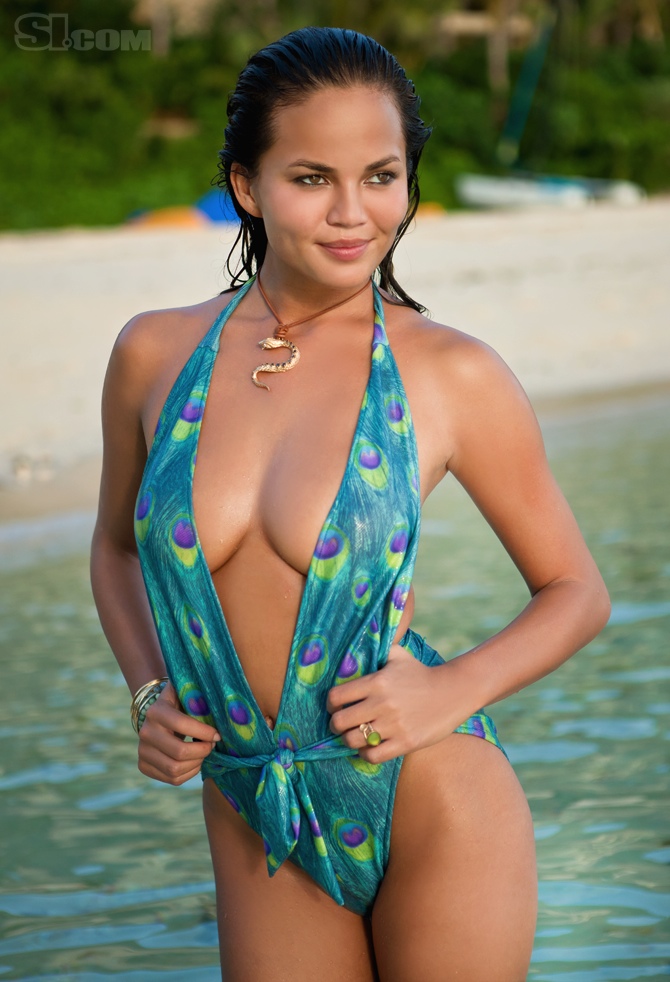 Chrissy Teigen was 3rd on the list   by making $13.5 million. She has receive from  deals with  beyond fashion,  along with icome  beverage brands such as Vita Coco and Smirnoff. 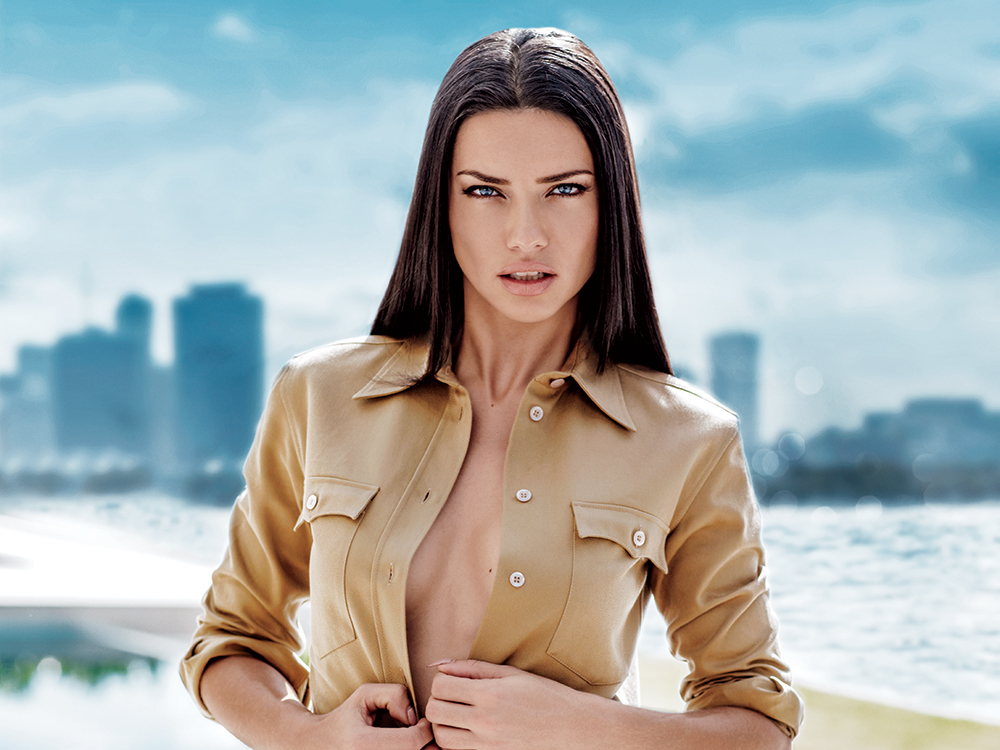 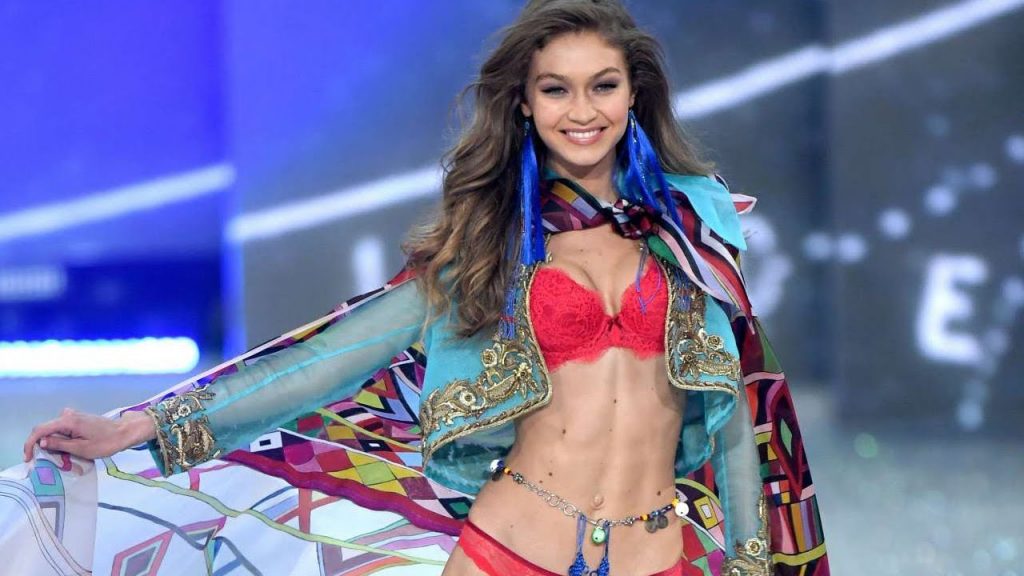 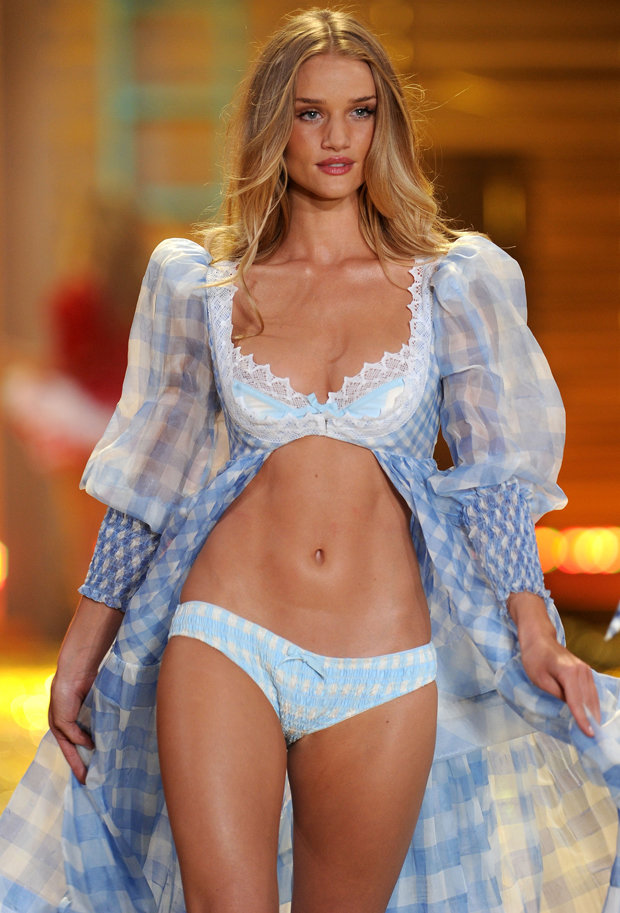 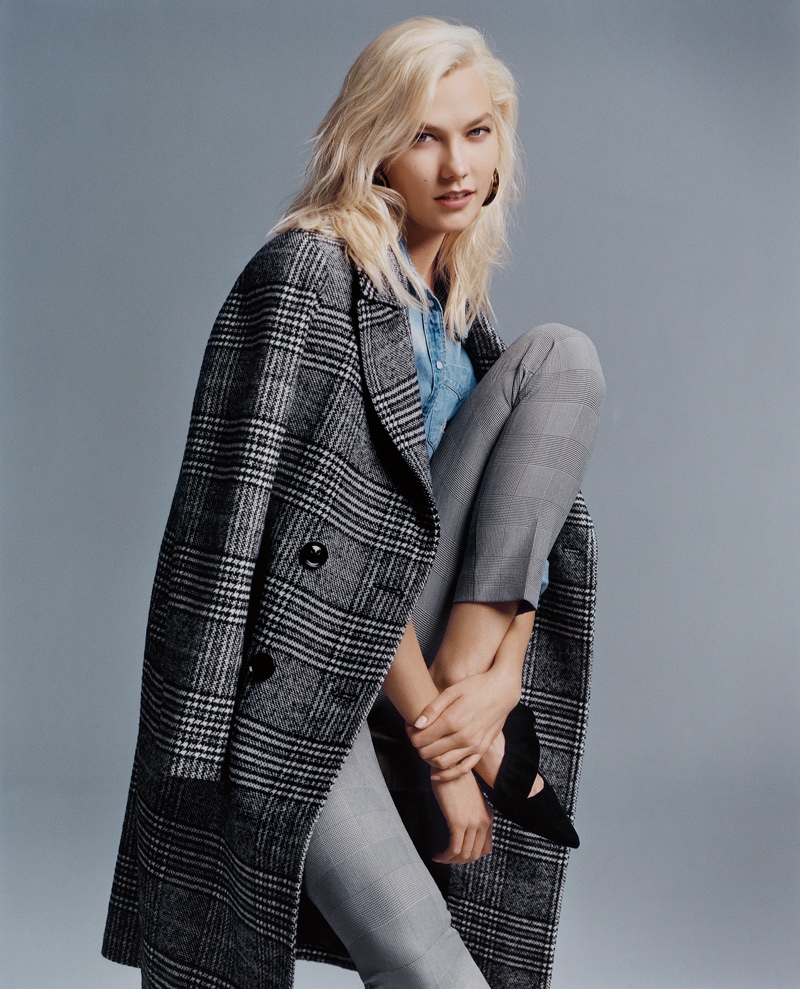 Karlie Kloss  came in No. 7;  by making $9 million.  She has  a YouTube channel and  an upcoming  talk show on Freeform. She is also an activist with  Kode With Klossy, a nonprofit that aims to balance the gender disparity in software engineering and has educated more than 500 girls so far. 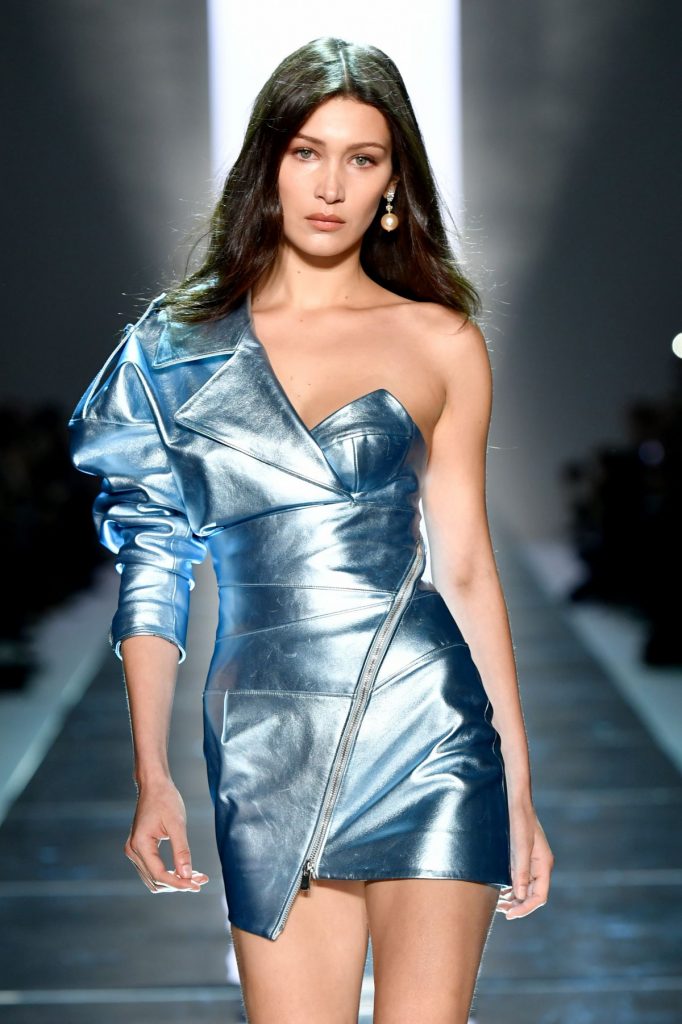 Bella Hadid was No. 9 on the list by making  $6 million dollars .  She has deals with Nike , Dior makeup,  and Nars cosmetics. 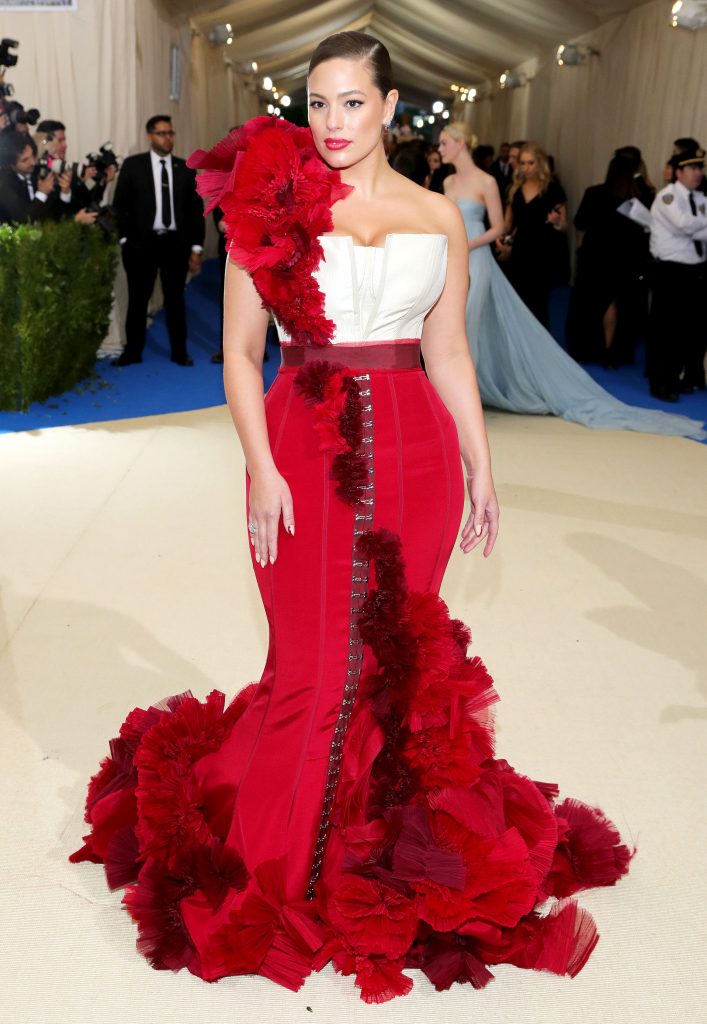 Full figured model Ashley Graham  was No. 10; on the list by making  $5.5 million. She has used social media platform to  built her own audience instead  waiting  to be booked for  editorial shoots. She has her own fashion  lines for Addition Elle, Dressbarn and Swimsuits For All,  . She is also in campaigns for Lane Bryant and H&M. 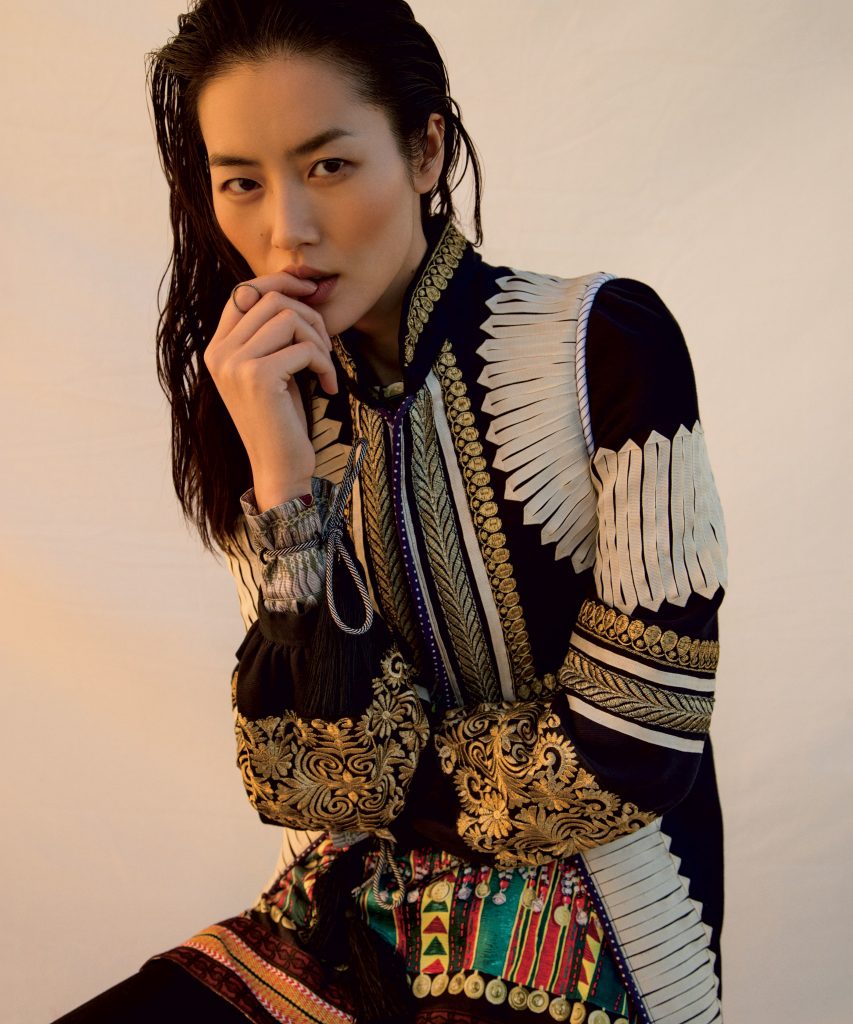 The fashion industy is slowly changing A recent survey by FashionSpot found nonwhite models accounted for more than 30% of the models cast in Fall 2017 advertising campaigns for the first time, meaning models of color are now booking not just low-paying catwalks but lucrative adverts, too.

Joan Smalls, Taylor Hill, Candice Swanepoel and Lily Aldridge, all   made  around  $5.5 million . 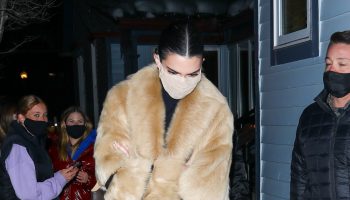 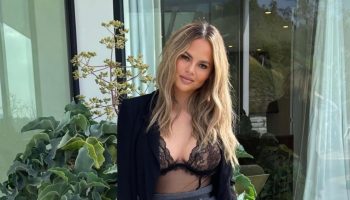 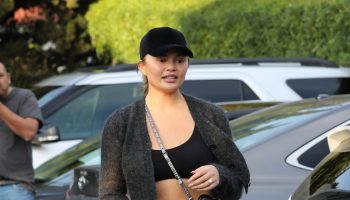 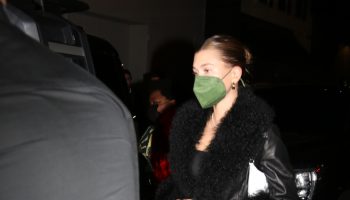 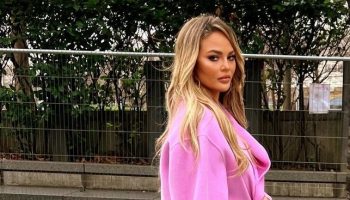