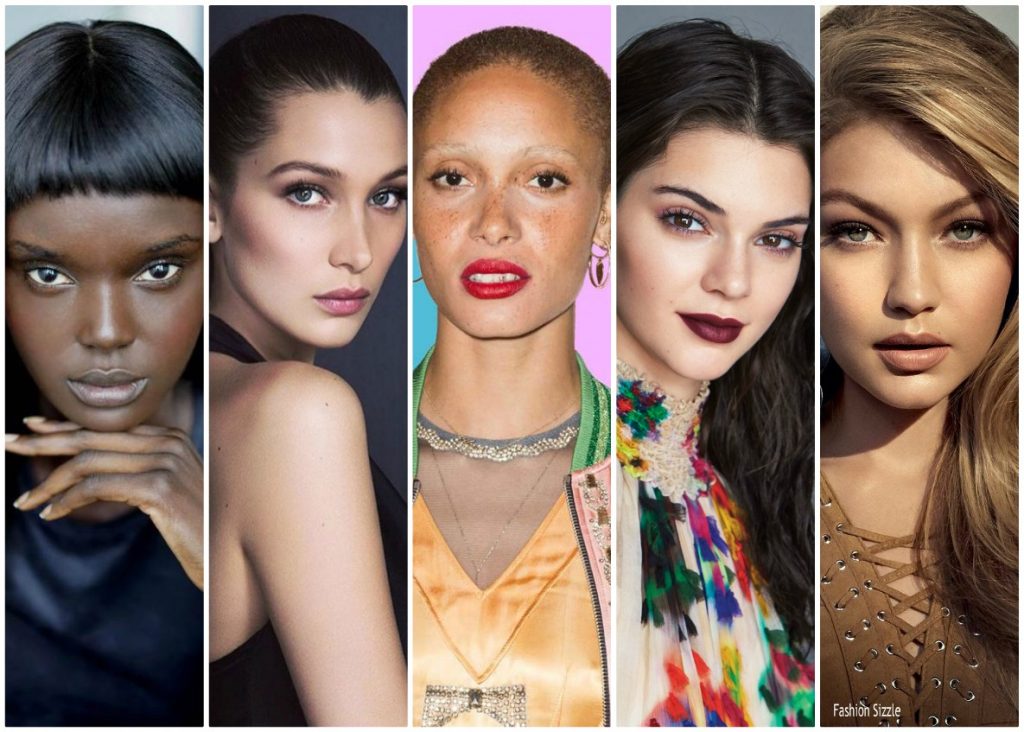 However the models featured  below even though they are not  all the highest paid were chosen  as our models of the year because of  their  current influence  and changes they are bringing to the  industry . 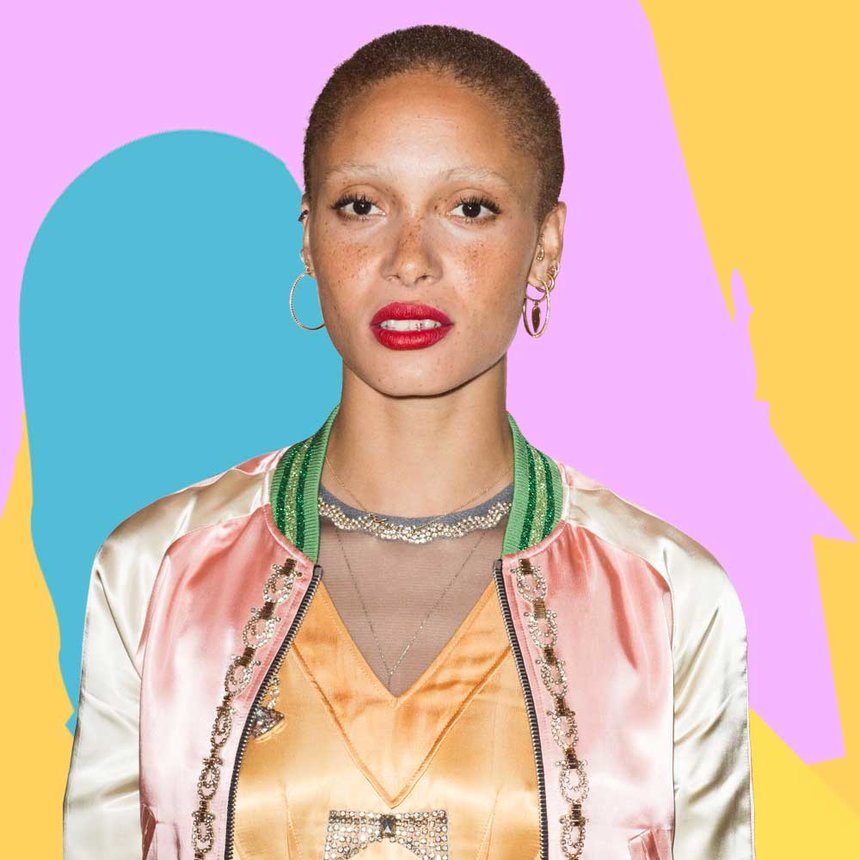 Adwoa Aboah  British fashion model and activist. In December 2017 she appeared on the cover of British Vogue. She has also been on the cover of American Vogue, Vogue Italia and i-D. 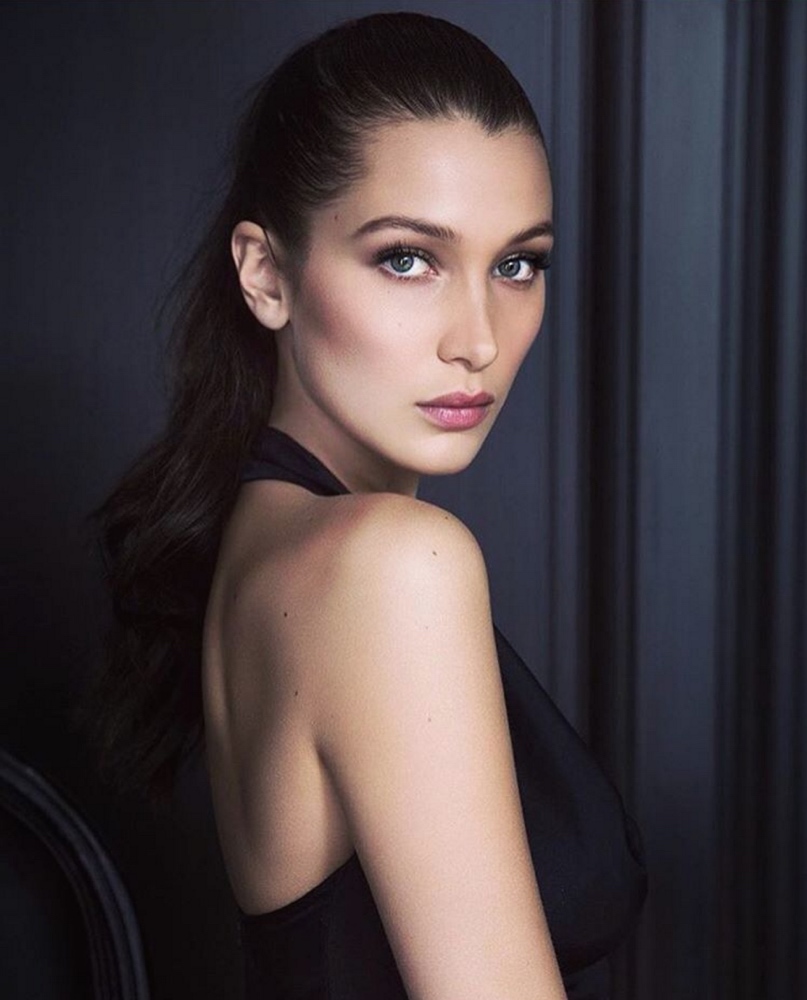 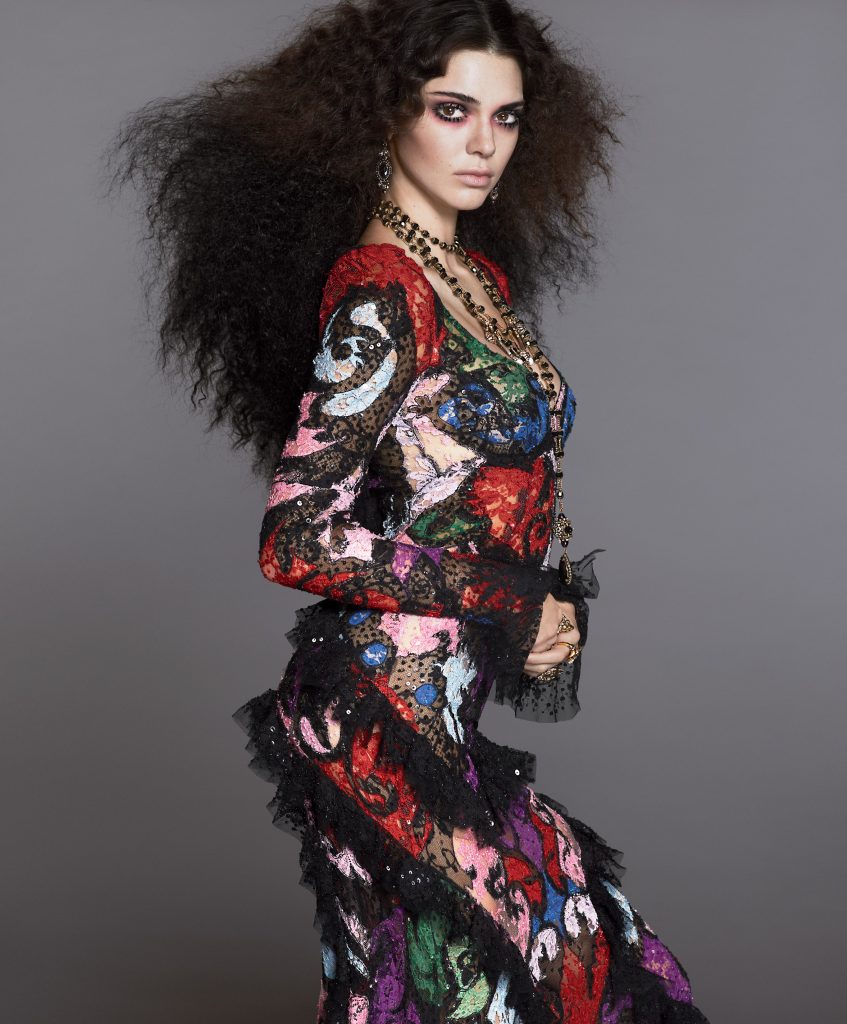 Kendall Jenner is an American fashion model and television personality. Originally appearing in the E! reality television show Keeping Up with the Kardashians, Jenner is now also a model in a movement dubbed “the Instagirl era” by Vogue magazine, or “Social Media Modeling” by Harper’s Bazaar, where models are chosen for their online presence and social media following. Kendall Jenner was the highest paid model for 2017 by making 22 million dollars, 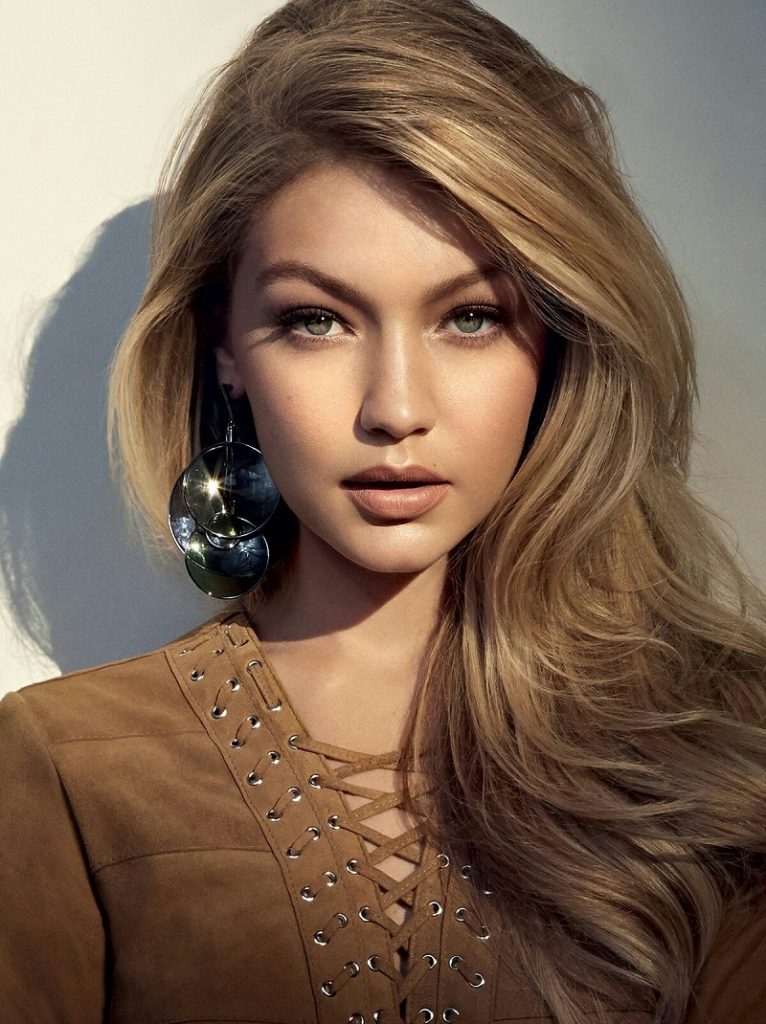 Gigi Hadid  was signed to IMG Models in 2013. In November 2014, Hadid made her debut in the Top 50 Models ranking at Models.com. In 2016, she was named International Model of the Year by the British Fashion Council. 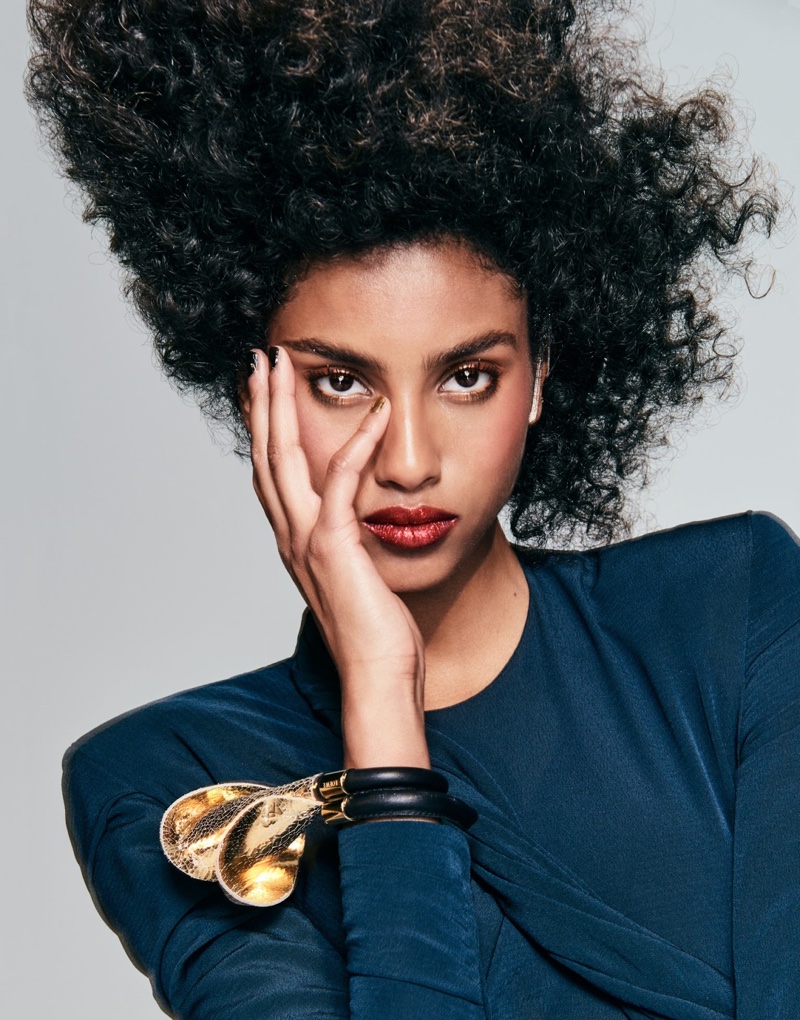 Imaan Hammamis a Dutch fashion model of Egyptian and Moroccan descent. She has appeared on the cover of American Vogue thrice. 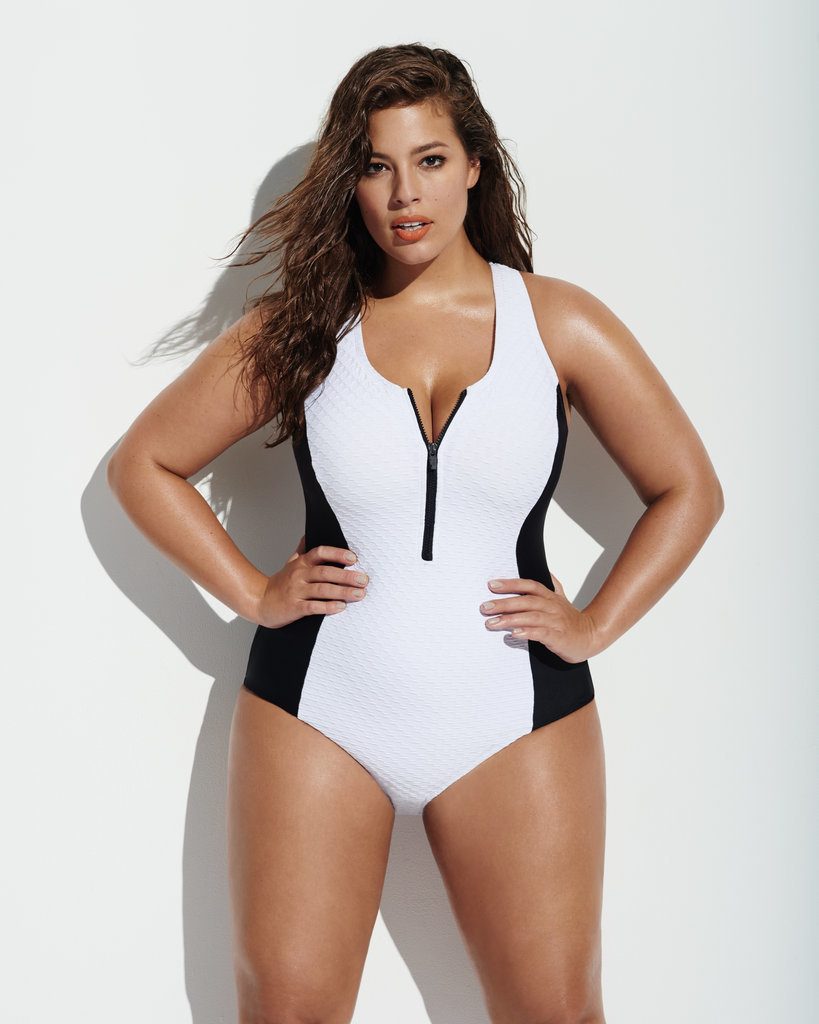 Ashley Grahamis an American model. She has appeared on the cover of fashion magazines such as Vogue, Harper’s Bazaar, Glamour, and Elle.In addition, she appeared in several Levi’s campaigns. Graham has appeared on The Tonight Show with Jay Leno, Entertainment Tonight, and CBS News and was interviewed by NPR about plus-size modeling. She made ( $5.5 million) this year. 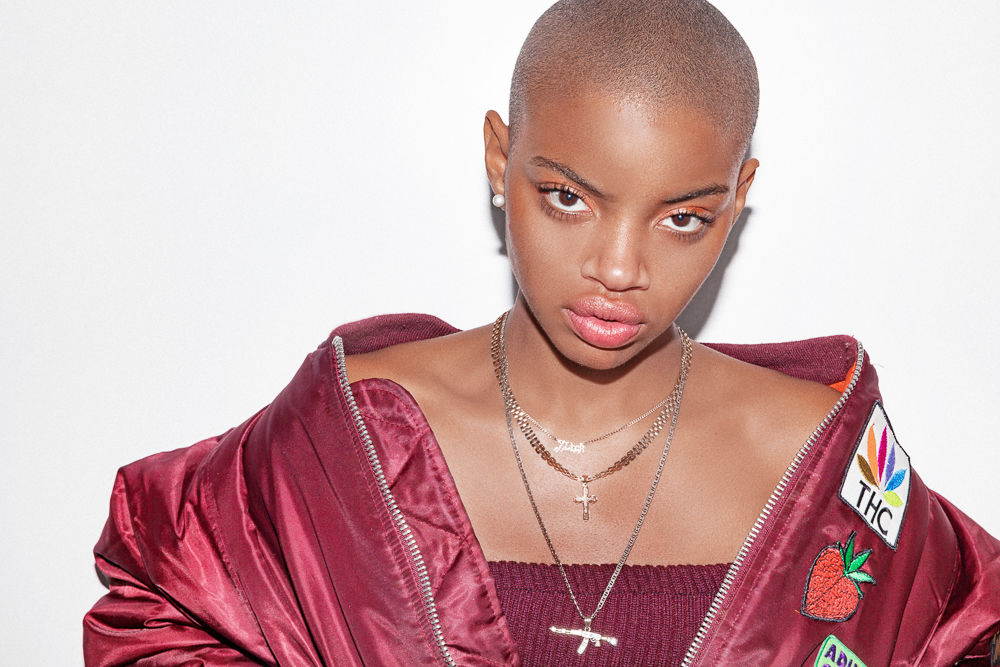 Slick Woods  is an American fashion model, known for her bald head, gapped teeth, and tattoos.Woods is a part of the “Social Media Modeling” or “Instagirl” movement as she has followers in the six-figure range.She has most notably modeled for Marc Jacobs. She has appeared in several international editions of Vogue and a campaign for Calvin Klein.She is featured in the 2018 Pirelli calendar alongside celebrities such as Naomi Campbell, Lupita Nyong’o, and DiddyKanye West is credited with having jumpstarted her career. She was featured in Rihanna’s Fenty Beauty ad campaign. 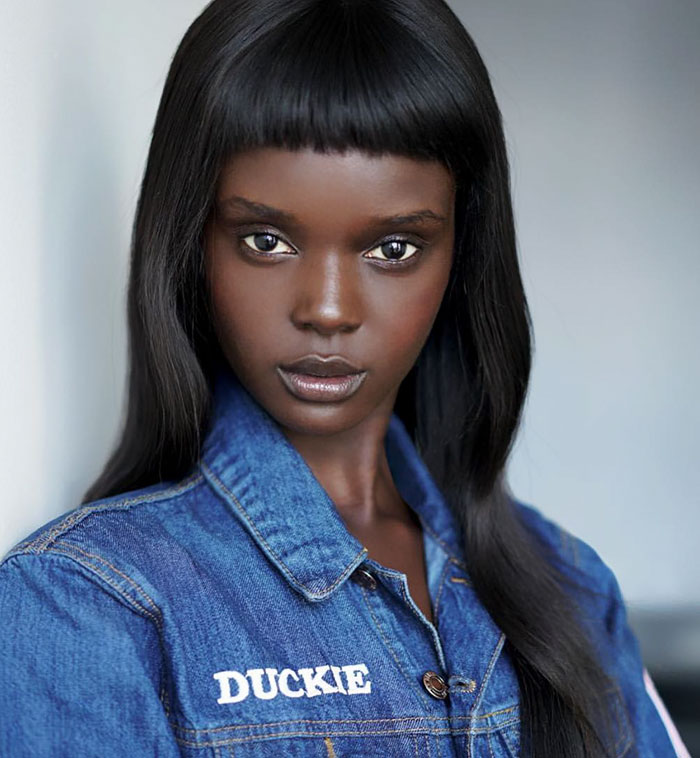 Duckie Thot was the Third place finisher on the 8th cycle of Australia’s Next Top Model who earned representation with New York Elite Model Management .She was born in Australia and grew up in Melbourne, but is of South Sudanese heritage. She was featured in Rihanna’s Fenty Beauty ad campaign. 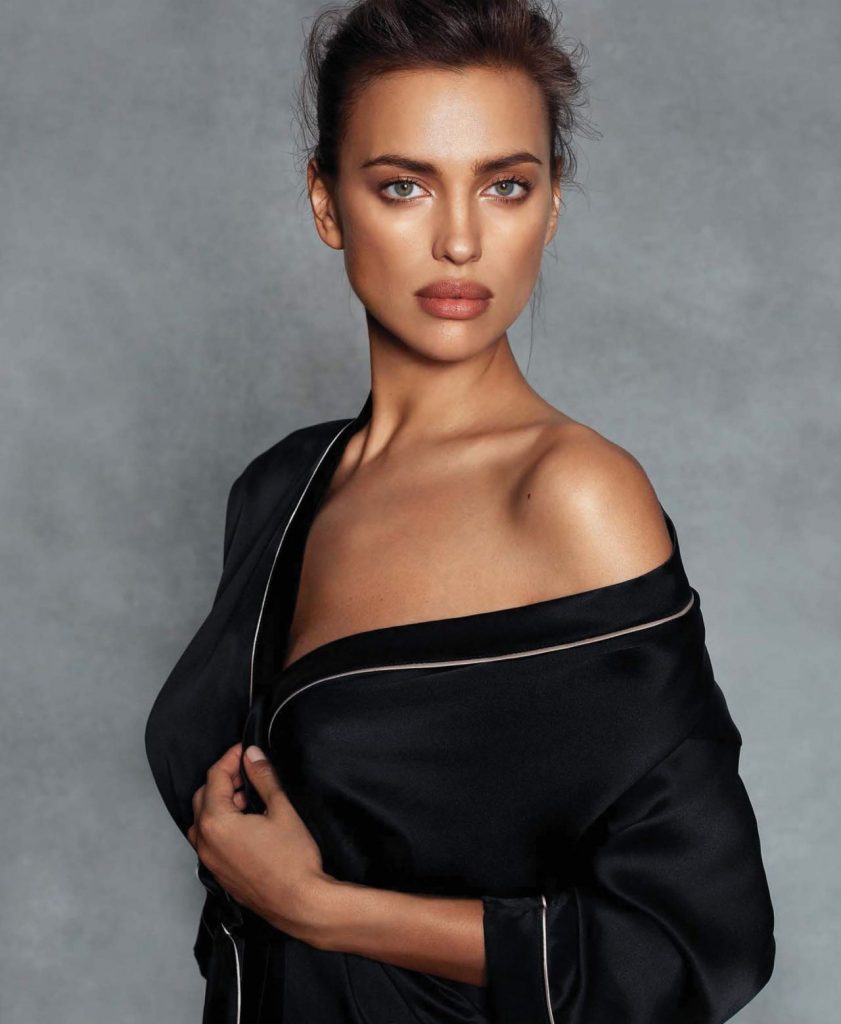 Irina Shayk is a Russian model. Shayk received international recognition in 2007 when she became the exclusive contracted face of Intimissimi lingerie. She appeared in the Sports Illustrated Swimsuit Issue and was also the first Russian model to grace its cover in 2011. Models.com ranks her at No. 8 in the world for her social media following. 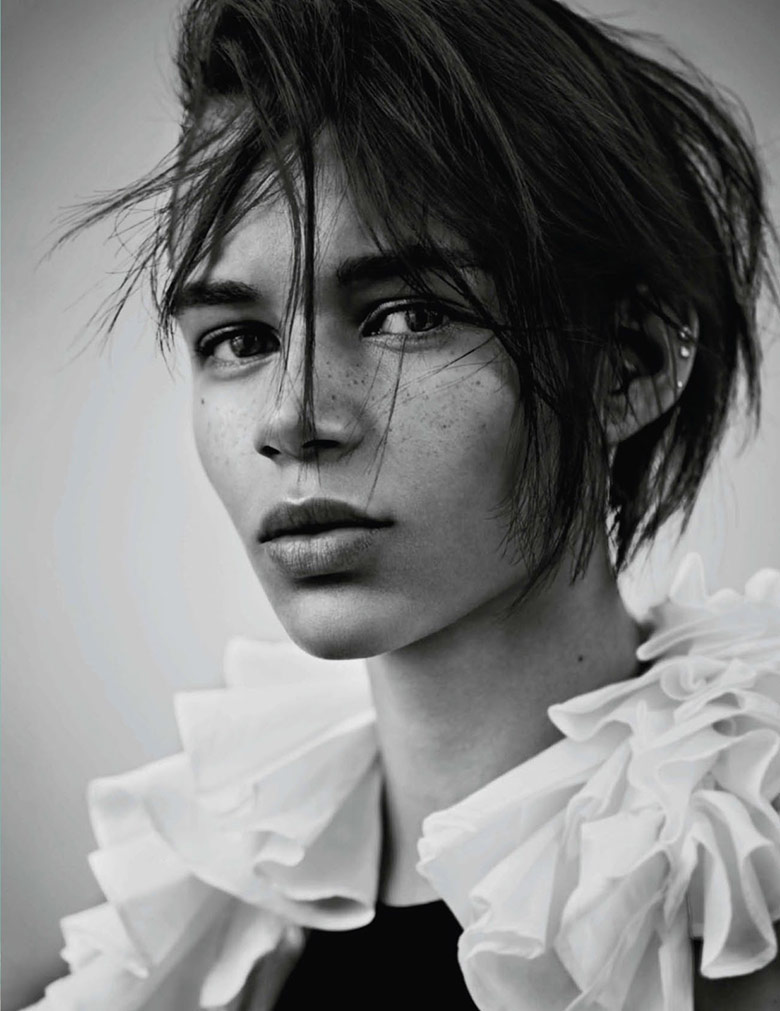 Walton’s breakthrough moment into the fashion industry came when she was cast in the Céline Spring/Summer 2014 show. She went on to star in major campaigns for Chanel, Balmain, and Coach and has walked in 37 fashion shows for Spring/Summer 2016. She is currently collaborating with Superga to help design some of the shoes for their campaign. She is good friends with models Catherine McNeil and Lexi Boling. 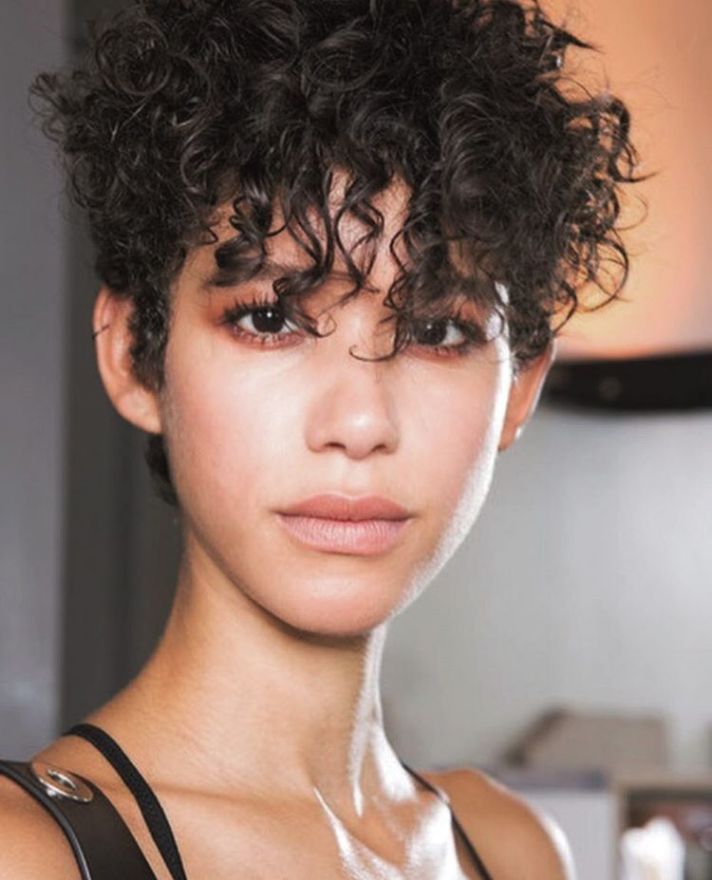 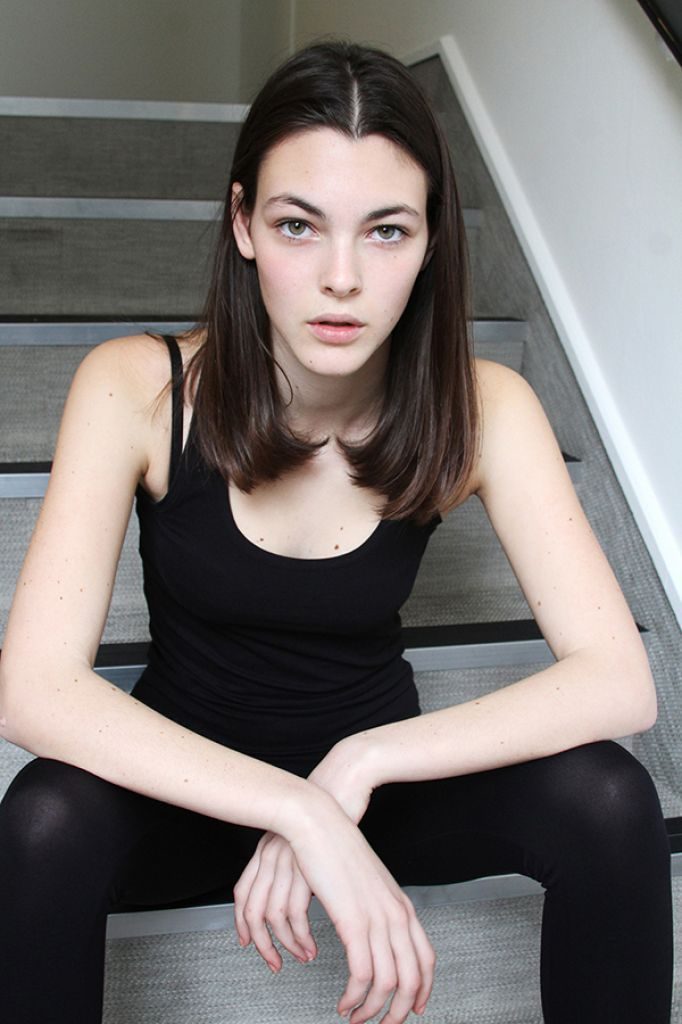 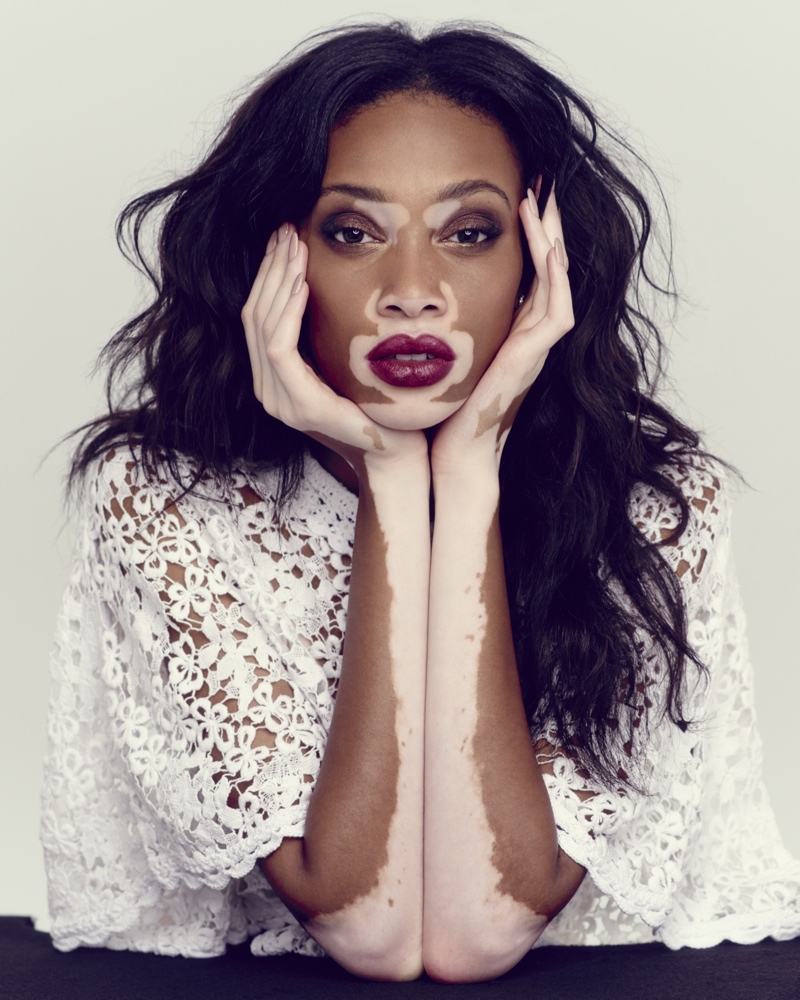 Winnie Harlow  is a Canadian fashion model, spokesperson, and activist. She gained prominence as a contestant on the twenty-first cycle of the U.S. television series America’s Next Top Model while having a prominent form of the skin condition vitiligo. 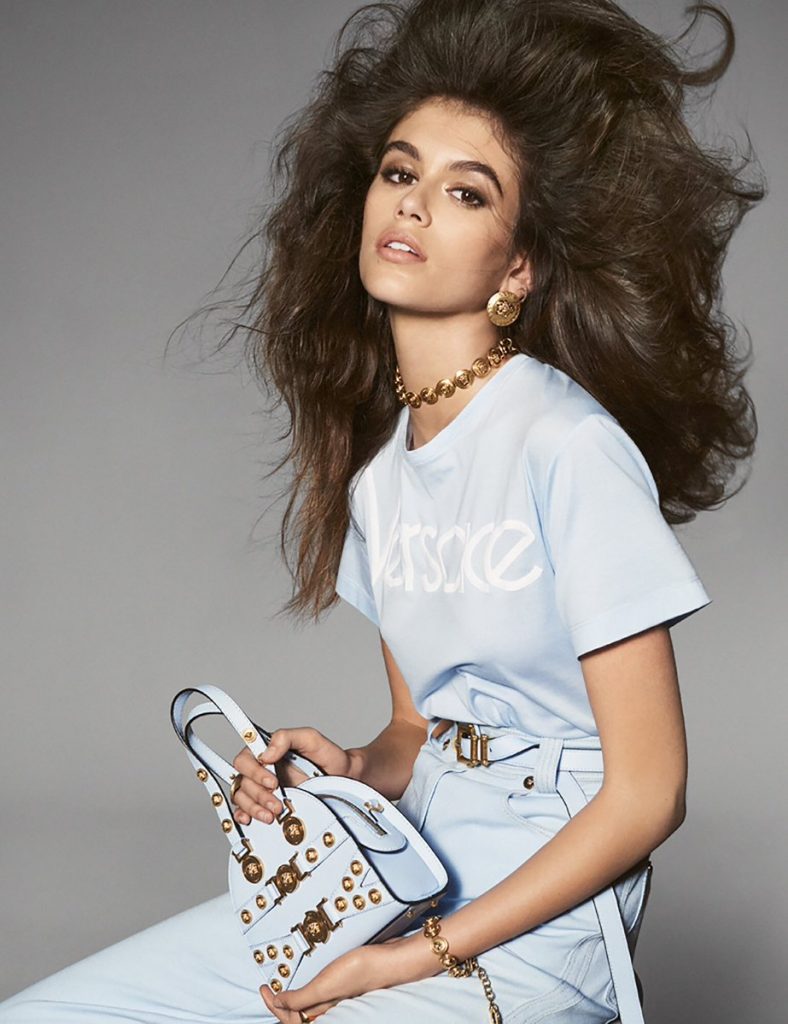 Kaia Gerber , is the daughter of model-turned-businessman Rande Gerber and the supermodel Cindy Crawford.  When she was 10 years old, Gerber landed her first modeling gig with Versace‘s junior line, Young Versace. She made her acting debut at age fifteen in Sister Cities (2016). She has modeled for magazines such as Vogue, Teen Vogue and Pop Magazine. In 2017, she made her runway debut for Raf Simons‘ Calvin Klein Collection, then walked for fashion houses such as Marc Jacobs, Burberry, Alexander Wang, Coach, Prada, Chanel, Fendi, Moschino, and Versace, alongside her mother, during 2018 Spring Fashion Week. 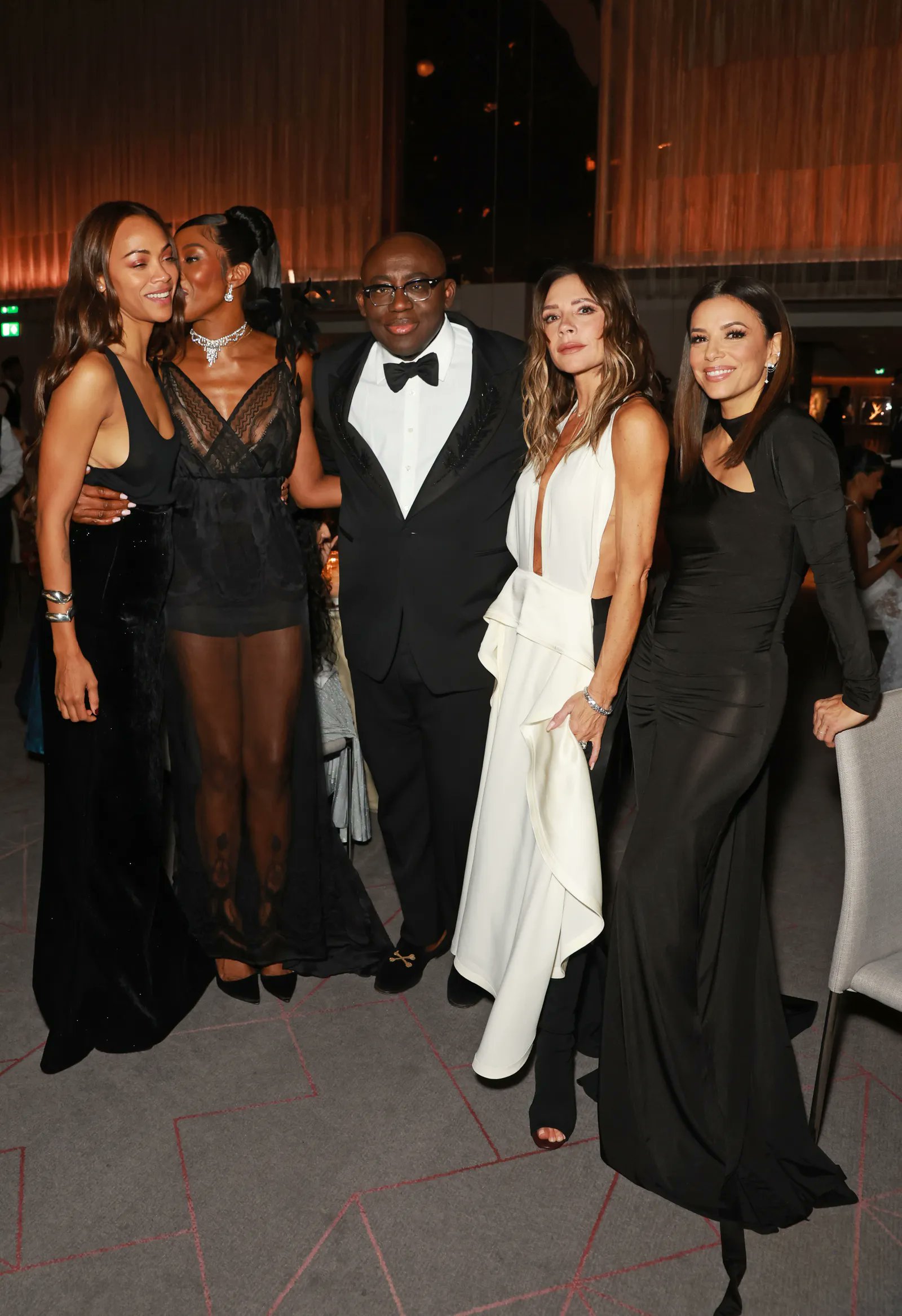 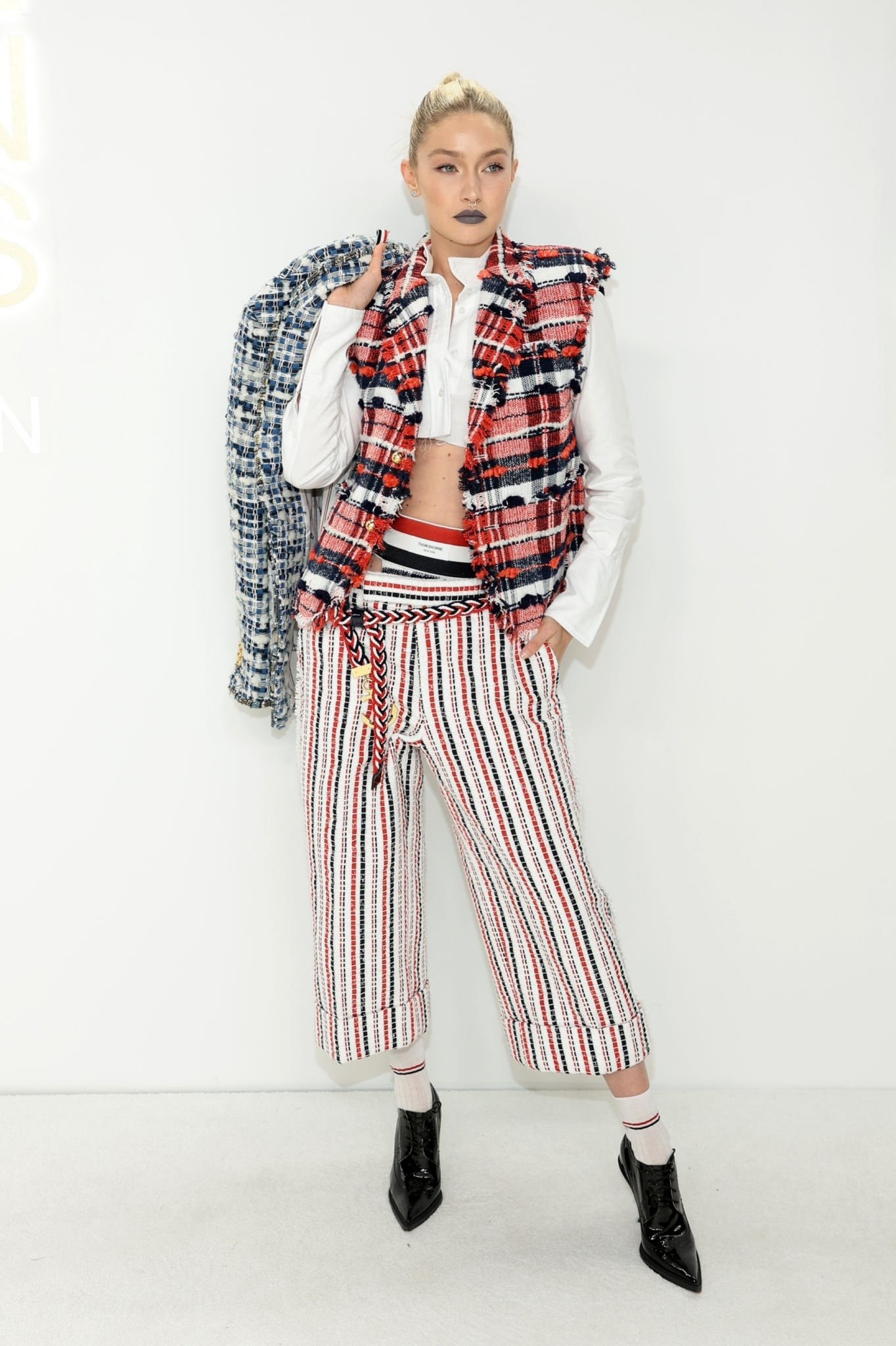 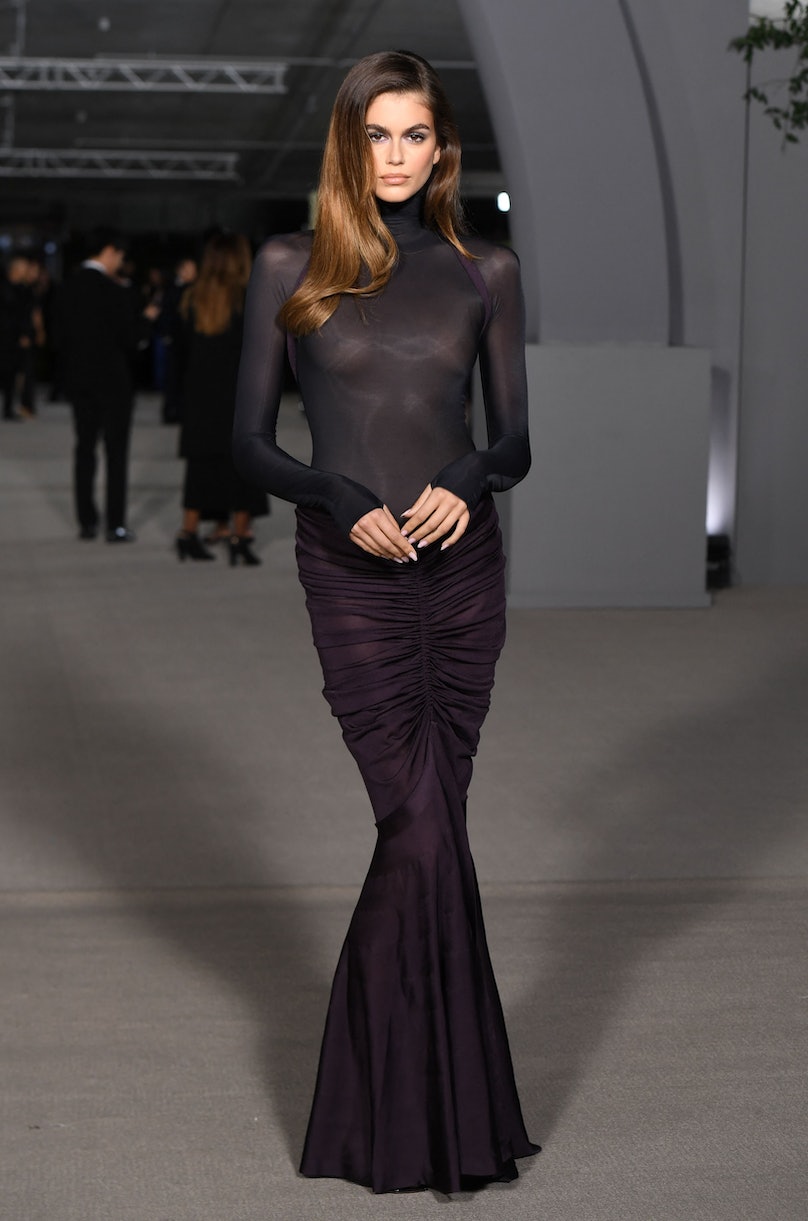 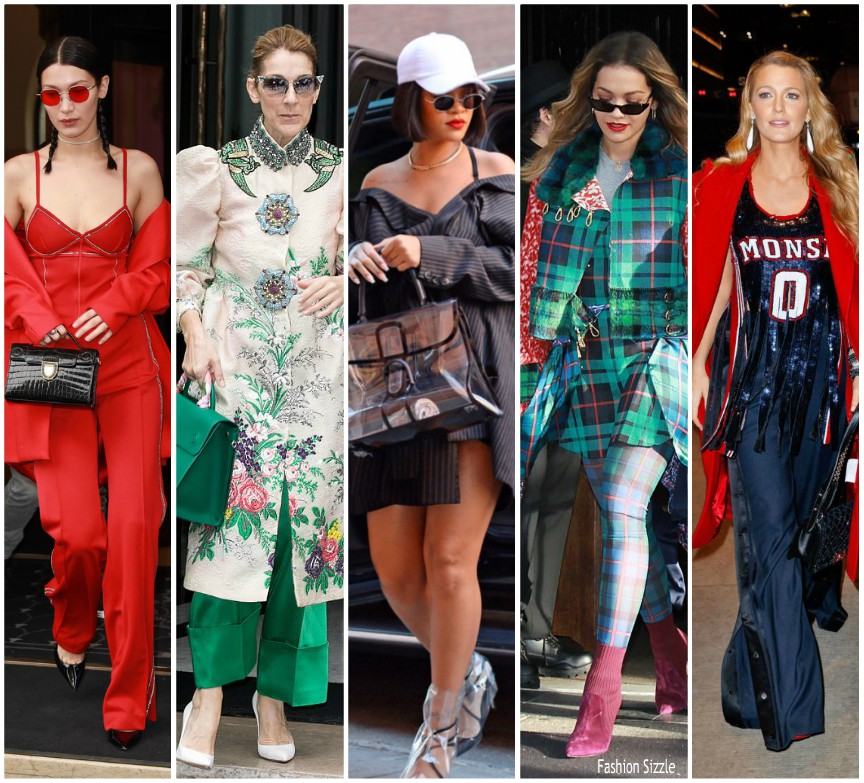