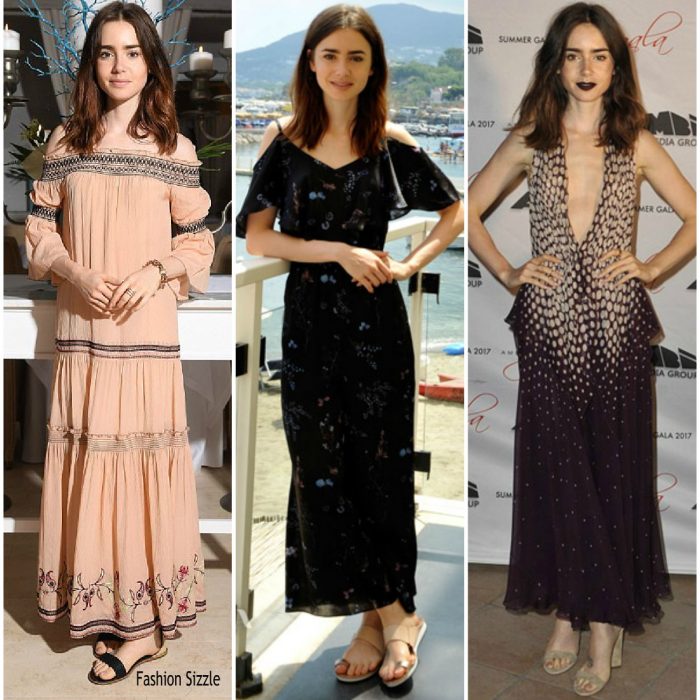 Lily Collins  jetted to , Italy  over the weekend for the 2017 Ischia Global Film  and  Music Fest. 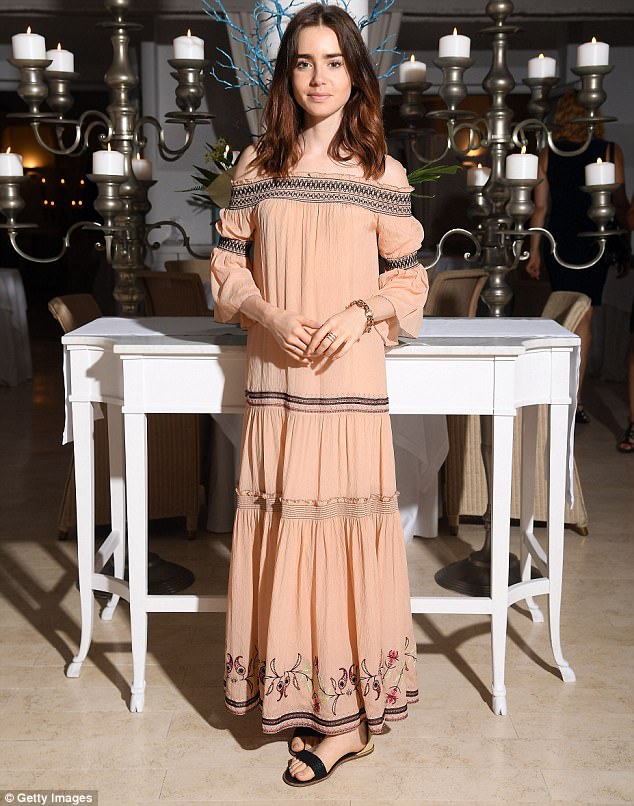 She wore a   Rachel Zoe dress at the AMBI Media Group Dinner  where she  was the honored guest at the dinner on Friday (July 14). 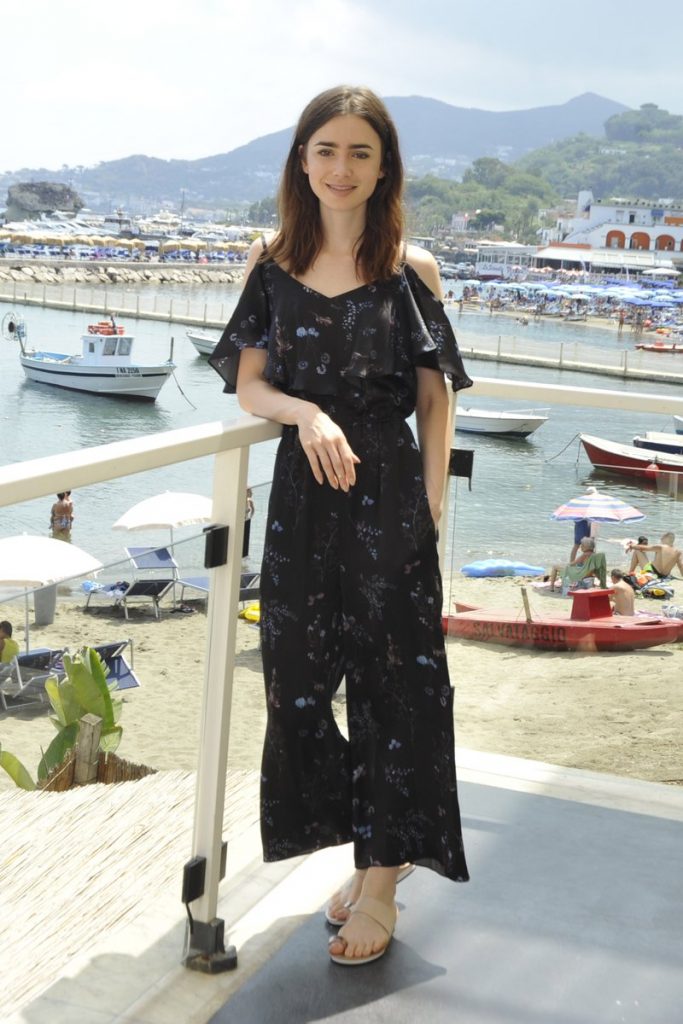 She wore another Rachel Zoe dress  at the Ischia Global Film & Music Fest. 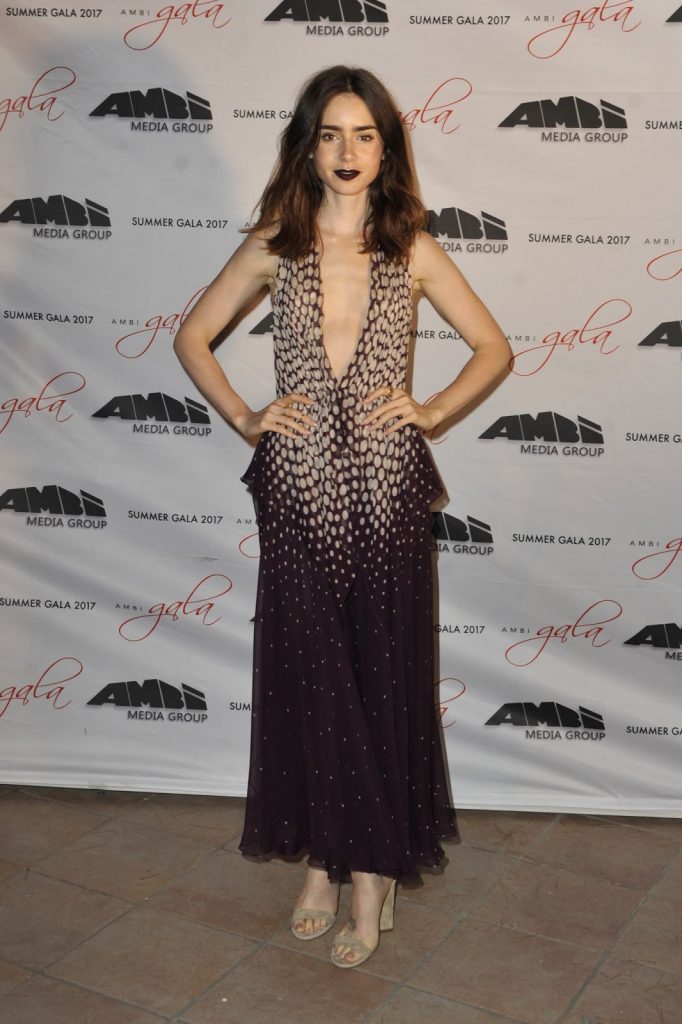 On (July 15), she was in attendance at the  Ischia Global Film & Music Fest Awards  where she won Best Actress. She wore a Carolina Herrera Fall 2017  gown. 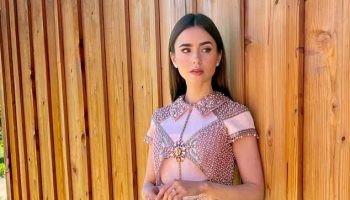 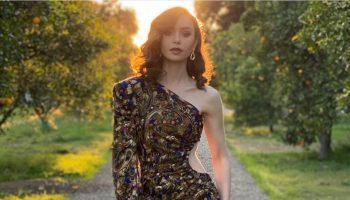 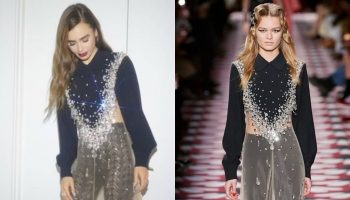 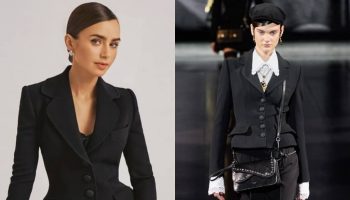 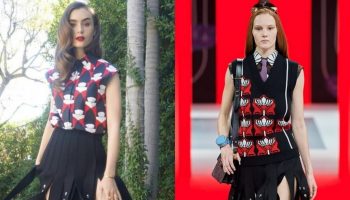