BEST DRESSED Blog by fashionsizzle on May 30, 2017 add comment cannes 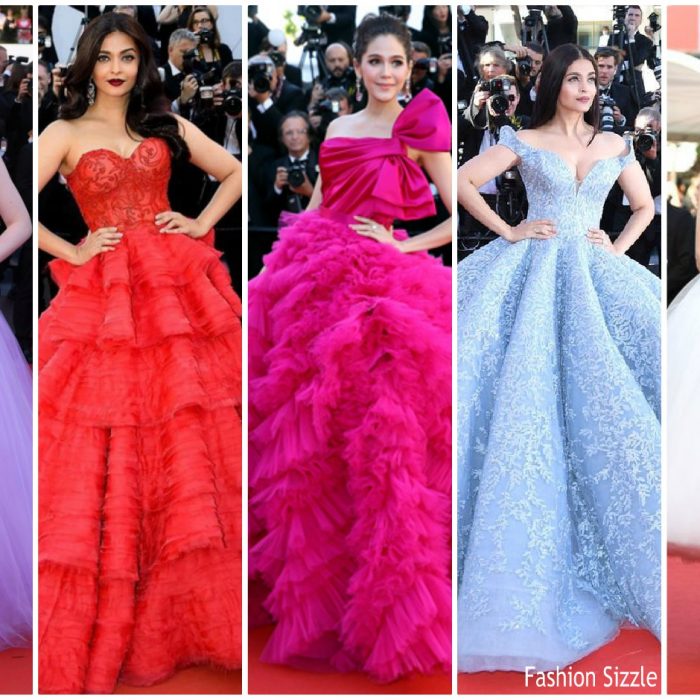 There were many glamorous gown to choose from that celebrities and actresses wore during the  twelve days of  the 2017 Cannes Film Festival.  With so many beautiful outfits it was hard to make the chose as to who was the best dressed. The celebs featured below are the ones who made our  top 10 best Dressed List. 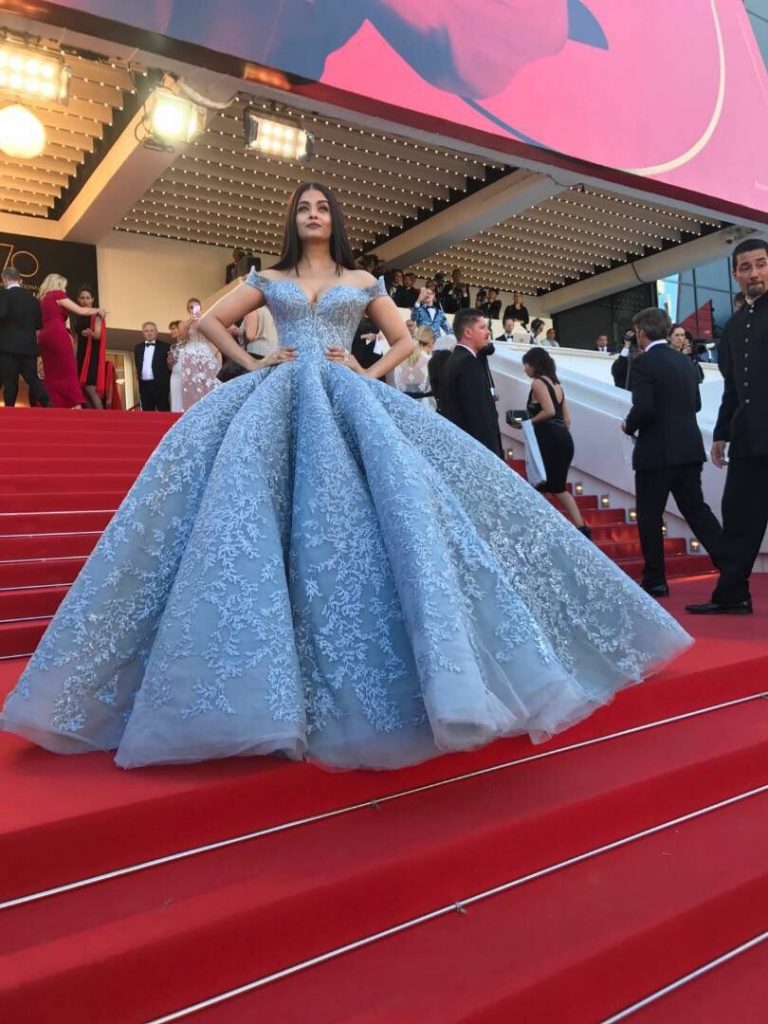 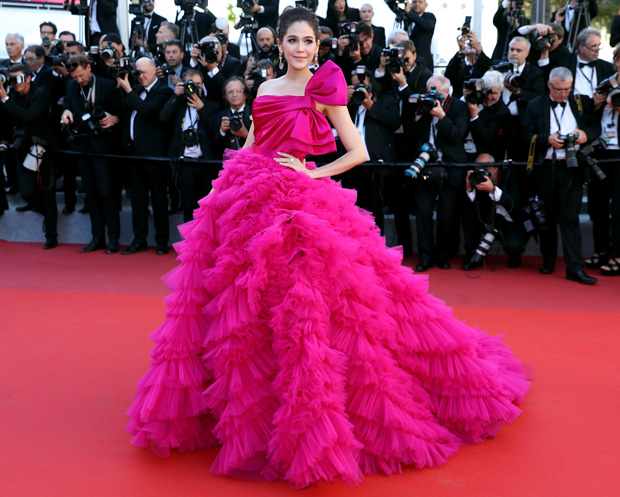 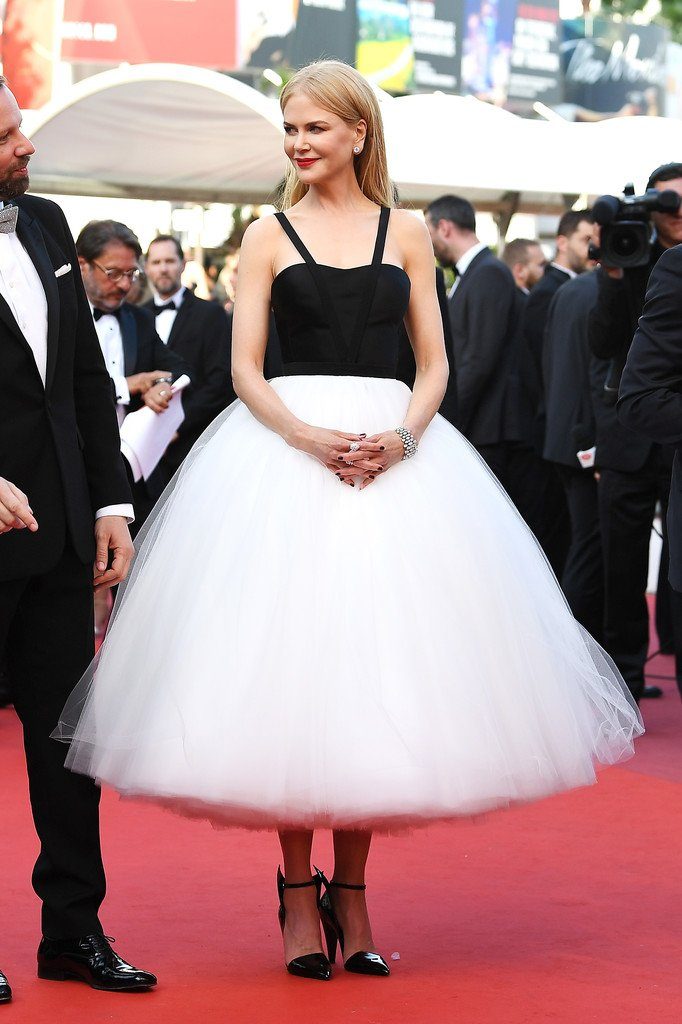 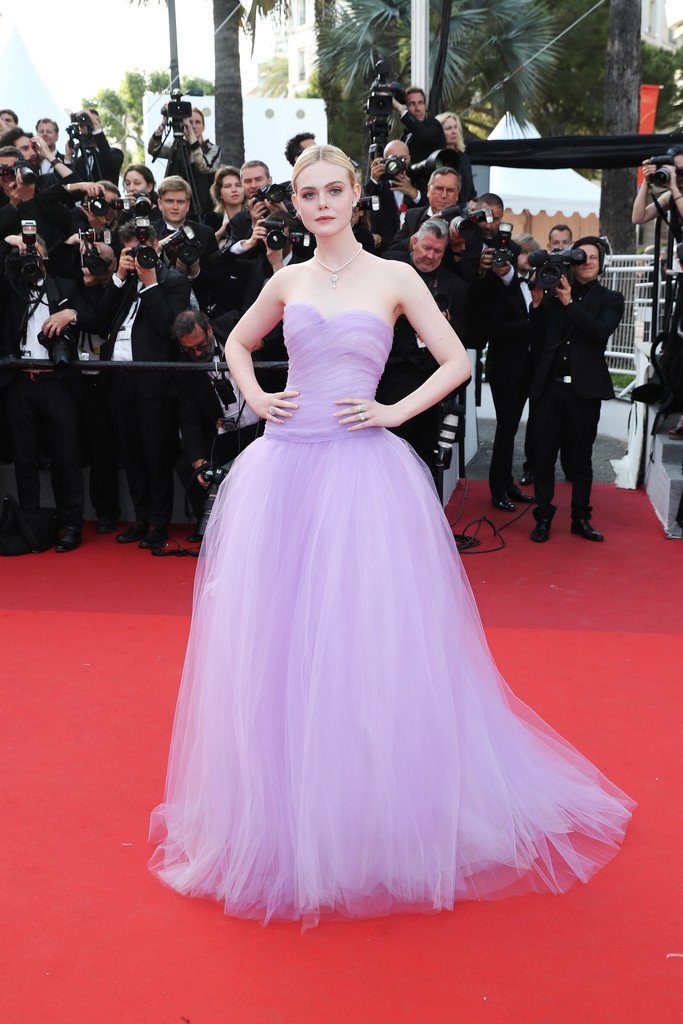 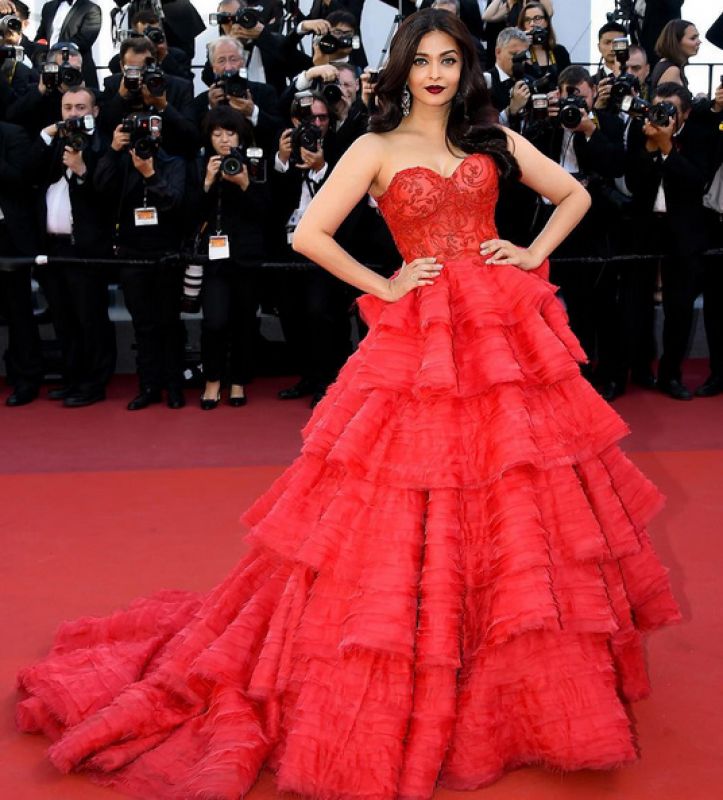 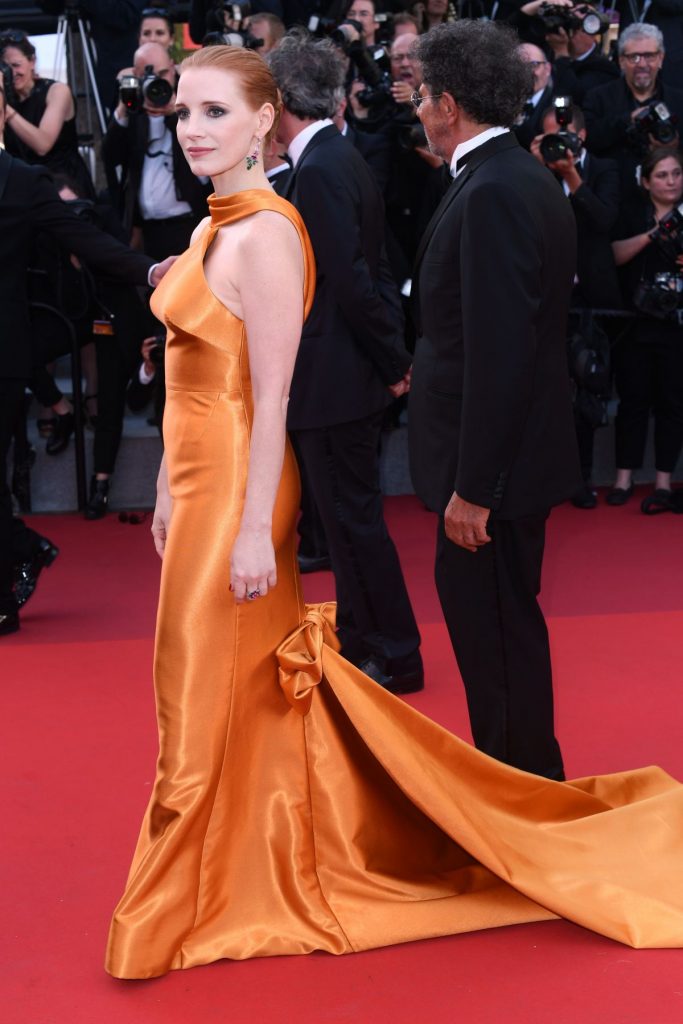 Jessica Chastain a in  custom Armani Prive at Cannes 70 Celebration 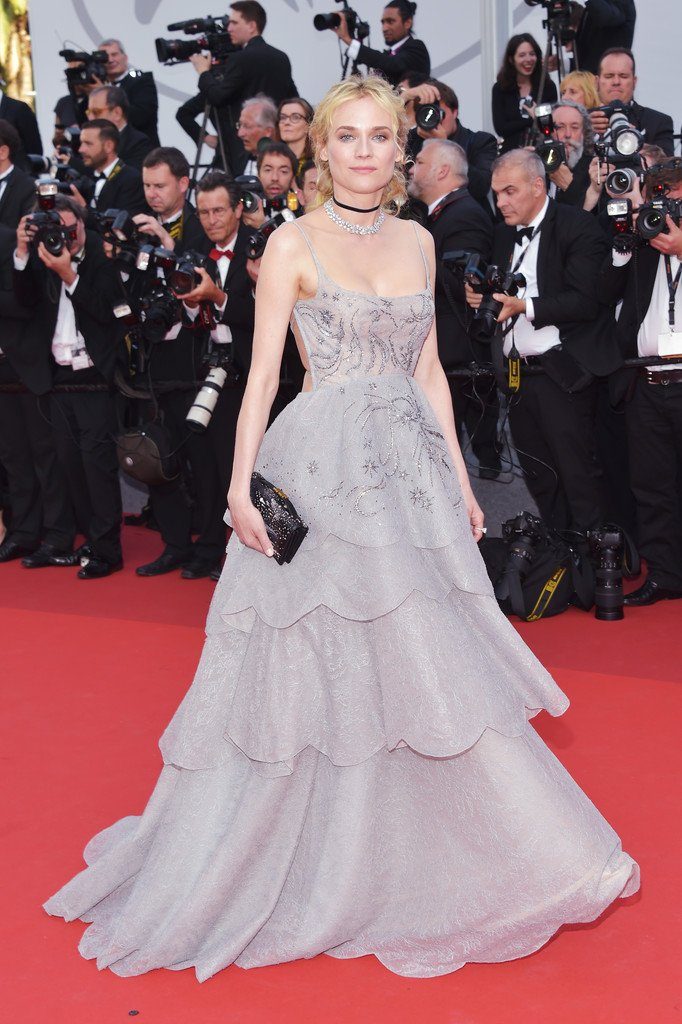 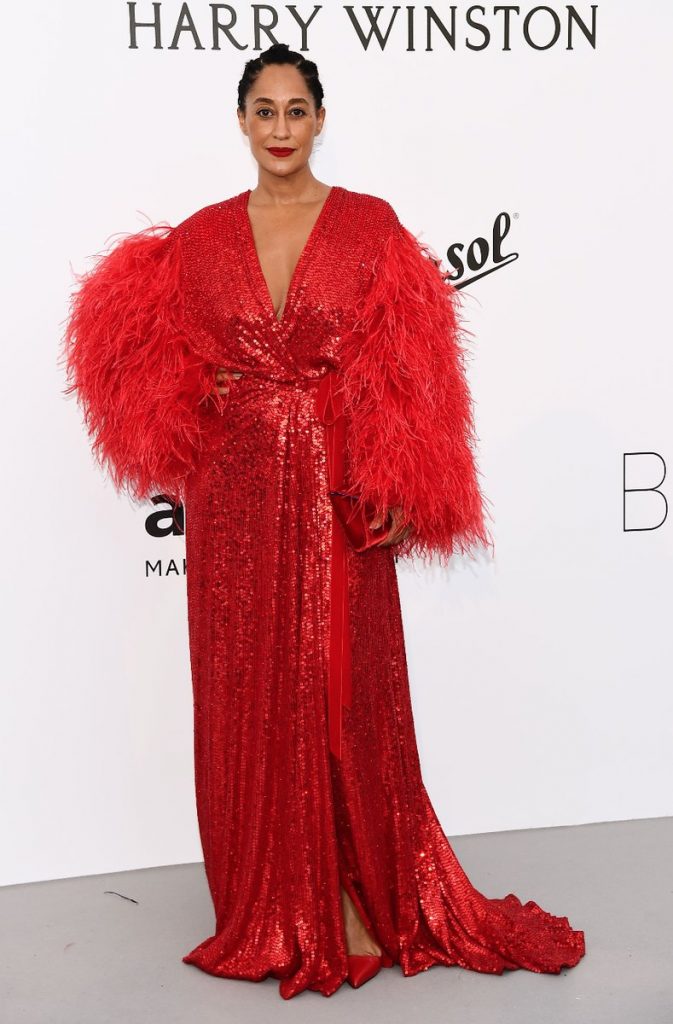 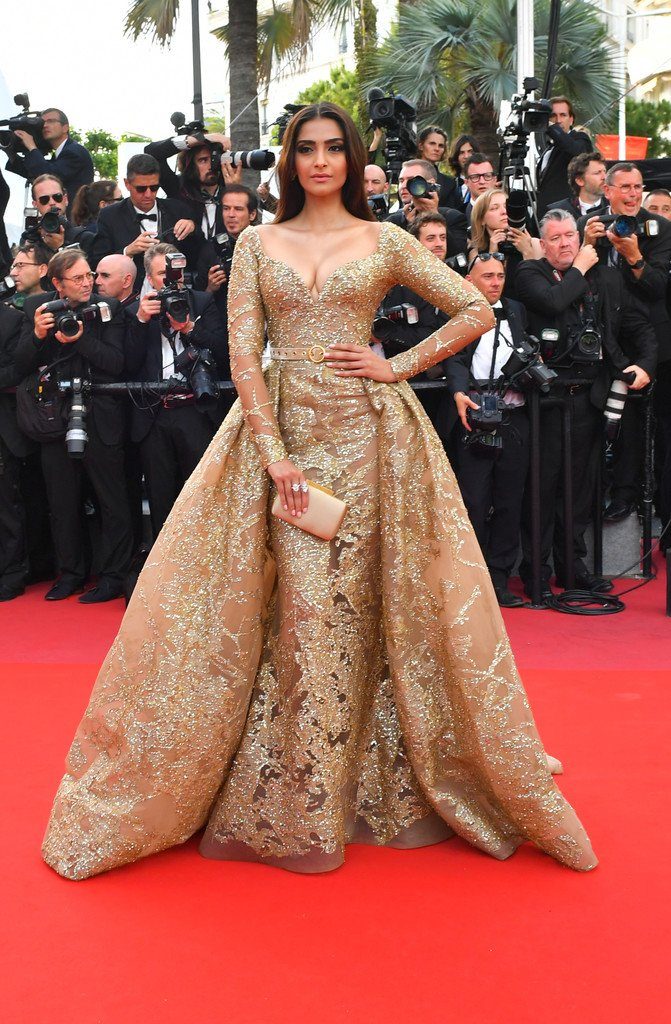 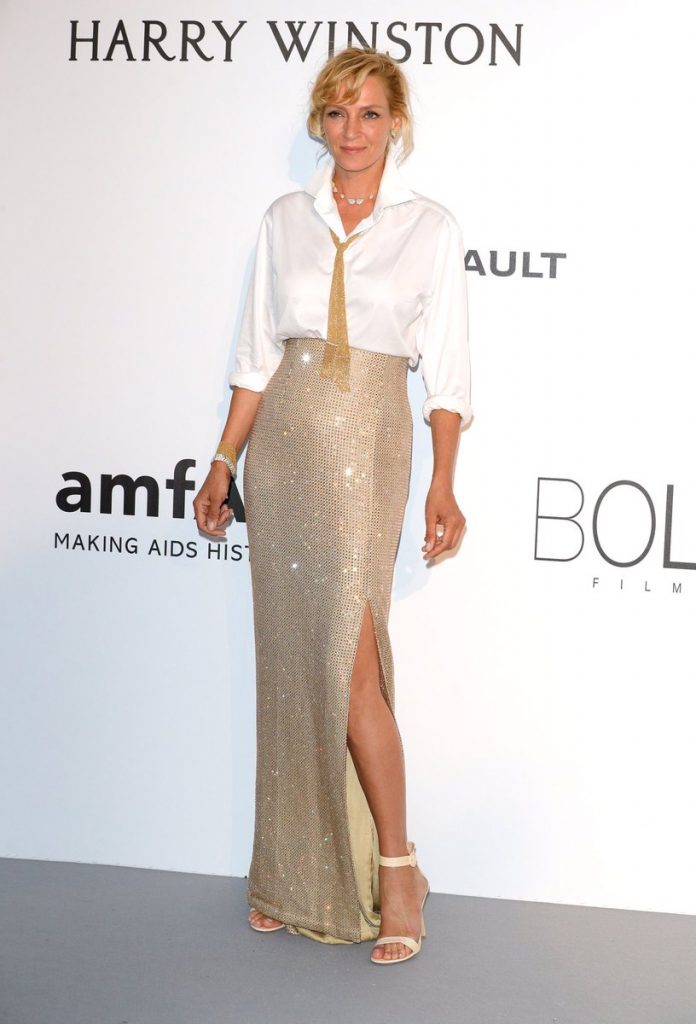 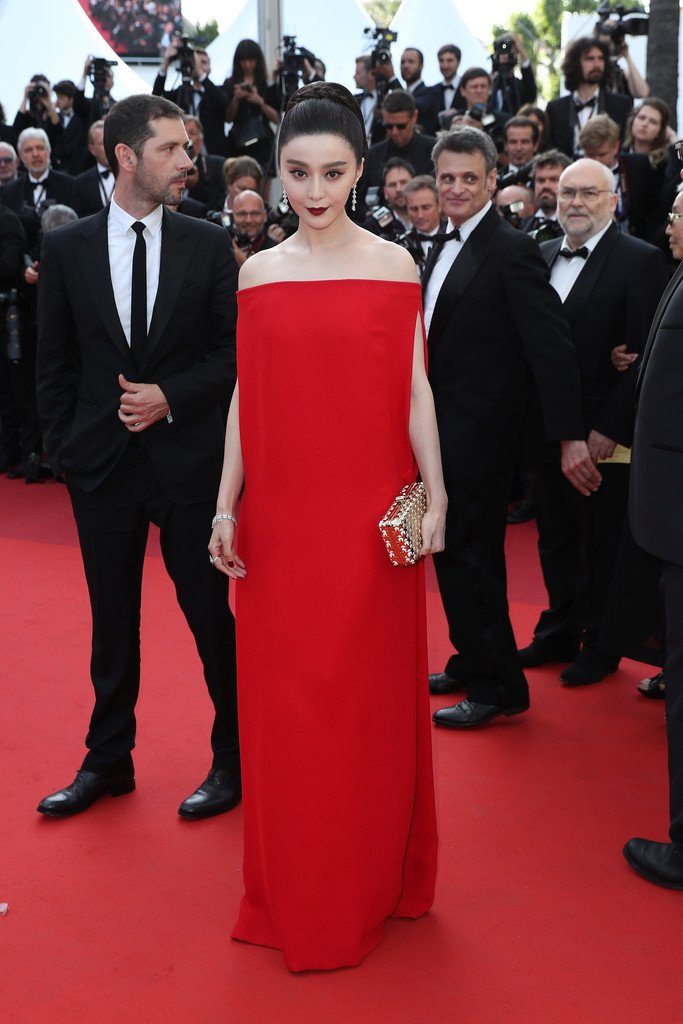 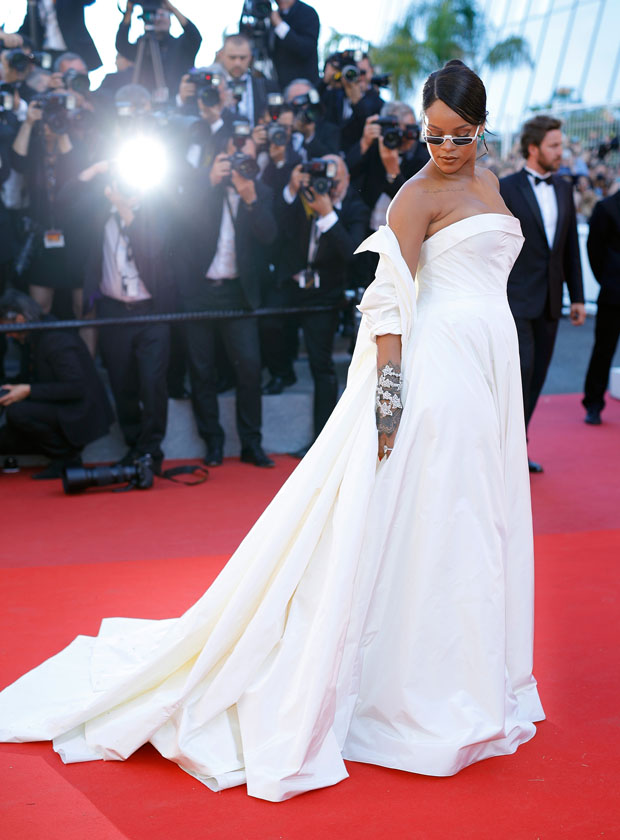 Catherine, Duchess of Cambridge In Rochas At The Chelsea Flower Show

Emily Ratajkowski In Altuzarra -Out In Cannes 2017 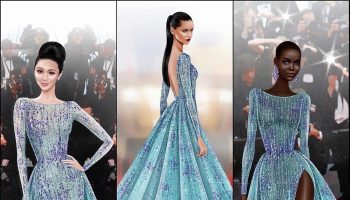 Cannes 2020: How It Would Have Been With Georges Hobeika Couture 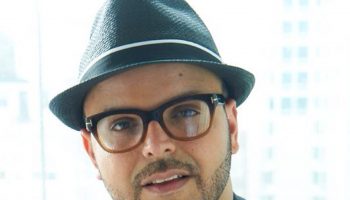 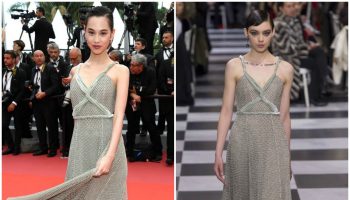 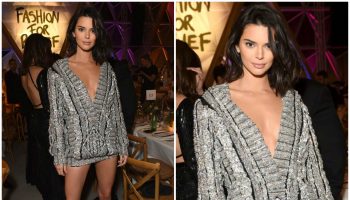 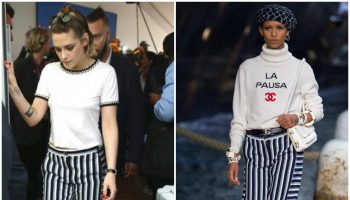