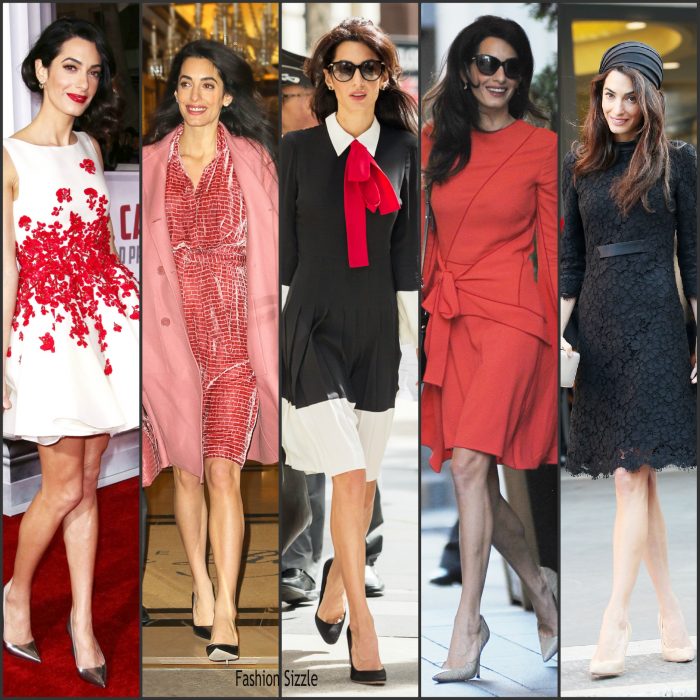 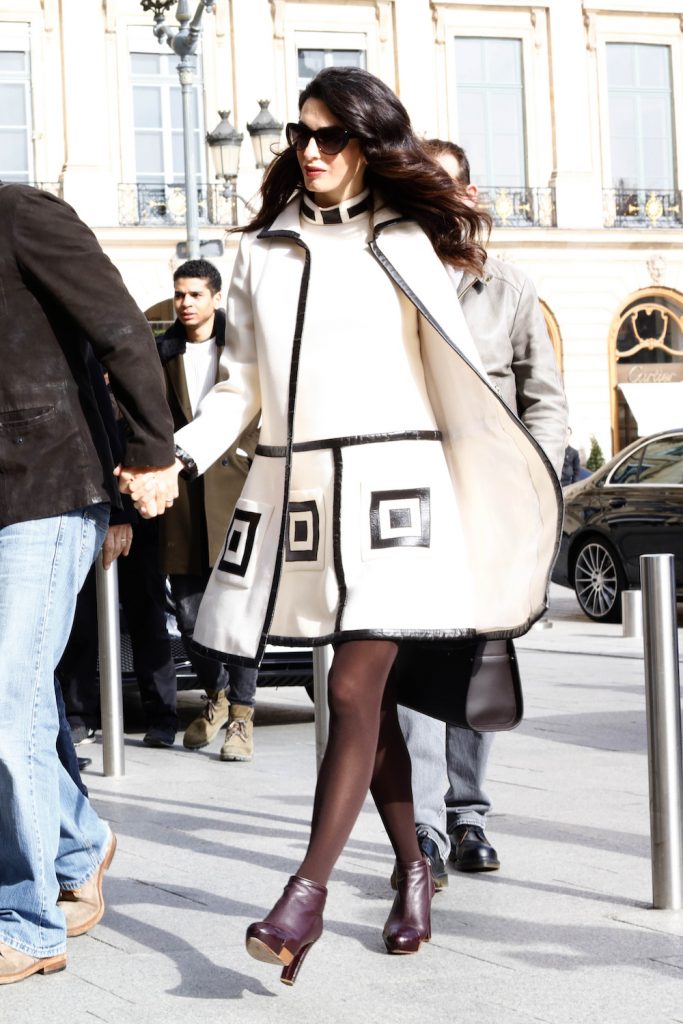 Pregnant Amal Clooney and Georges Clooney seen arriving at the Ritz hotel in Paris, on February 25, 2017. (Photo by Mehdi Taamallah/NurPhoto via Getty Images) 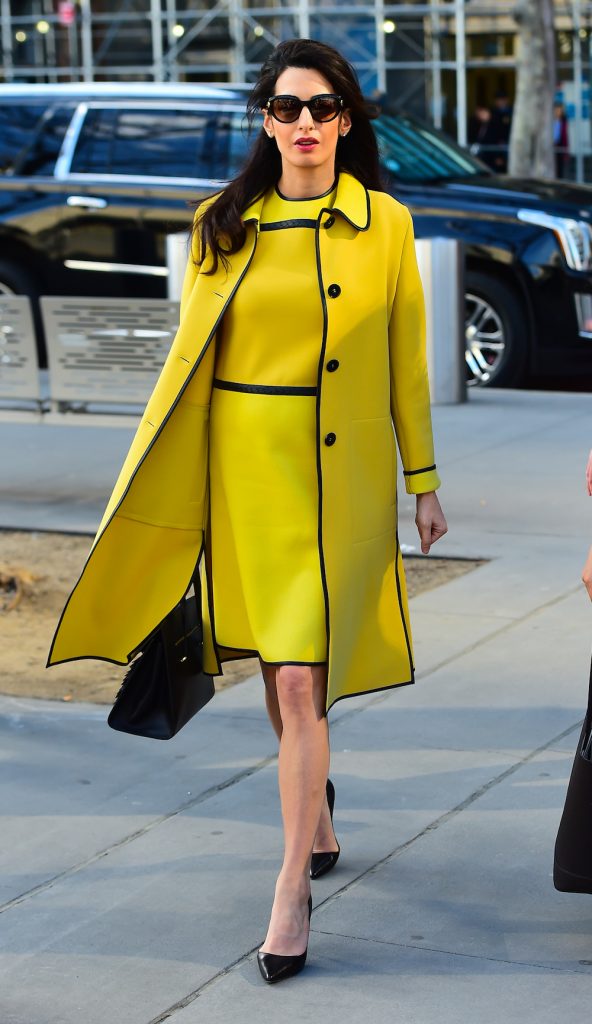 Amal Clooney is seen arriving at the “United Nations” on March 9, 2017 in New York City. (Photo by Raymond Hall/GC Images) 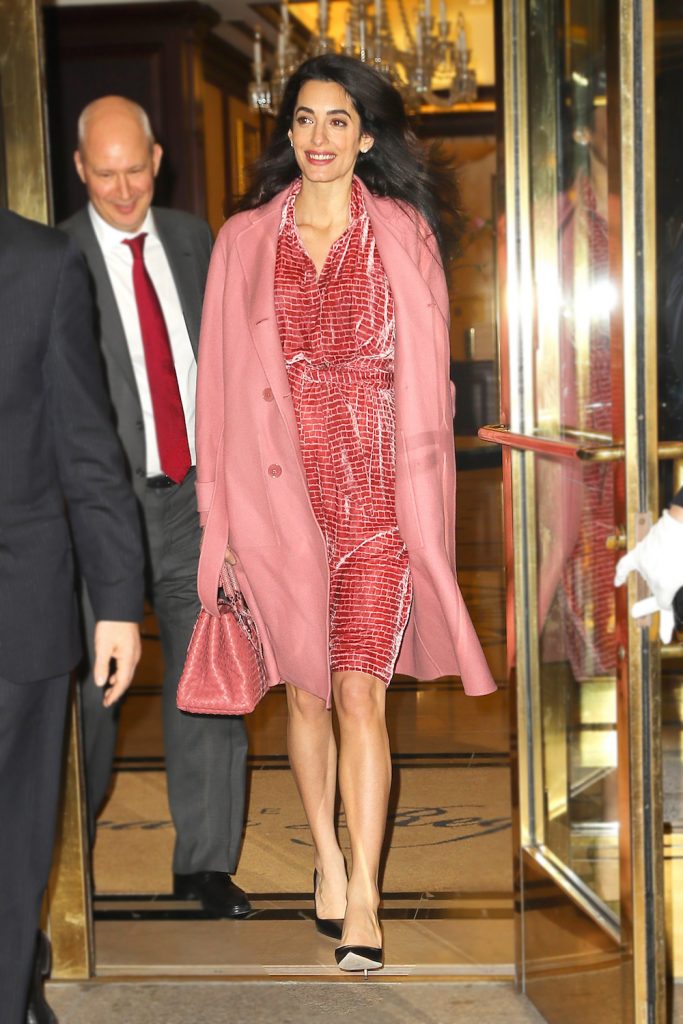 Amal Clooney  in a pink velvet dress and pink coat with matching bag while leaving a private dinner in New York City.Photo Slpash 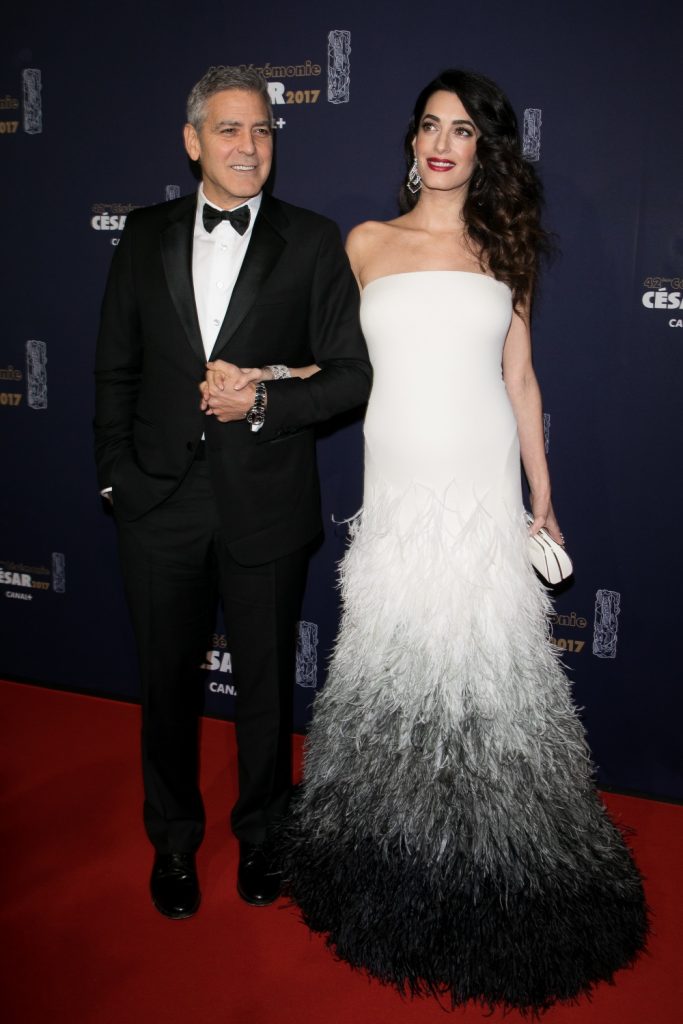 George and wife Amal Clooney. Amal in a strapless Atelier Versace gown to the 2017 César Awards in Paris on February 24th, 2017. Photo by Rex 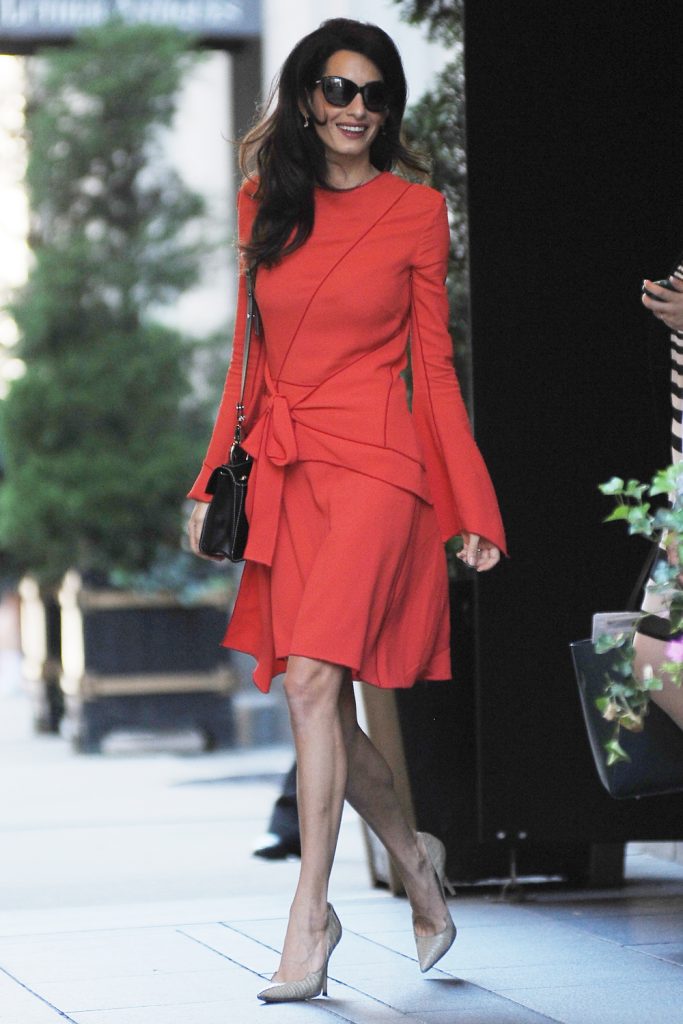 Amal Clooney wears Proenza Schouler on September 23rd, 2016, while out in New York. 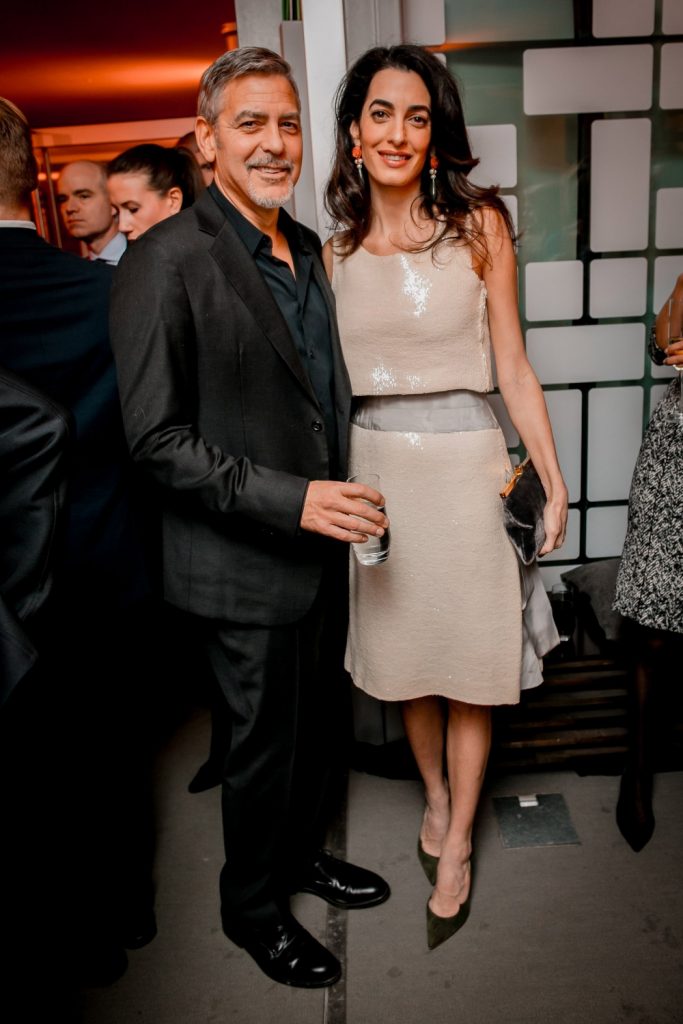 Amal Clooney  in a  vintage Chanel Haute Couture for the Women of Impact dinner in Switzerland on January 17th, 2016. 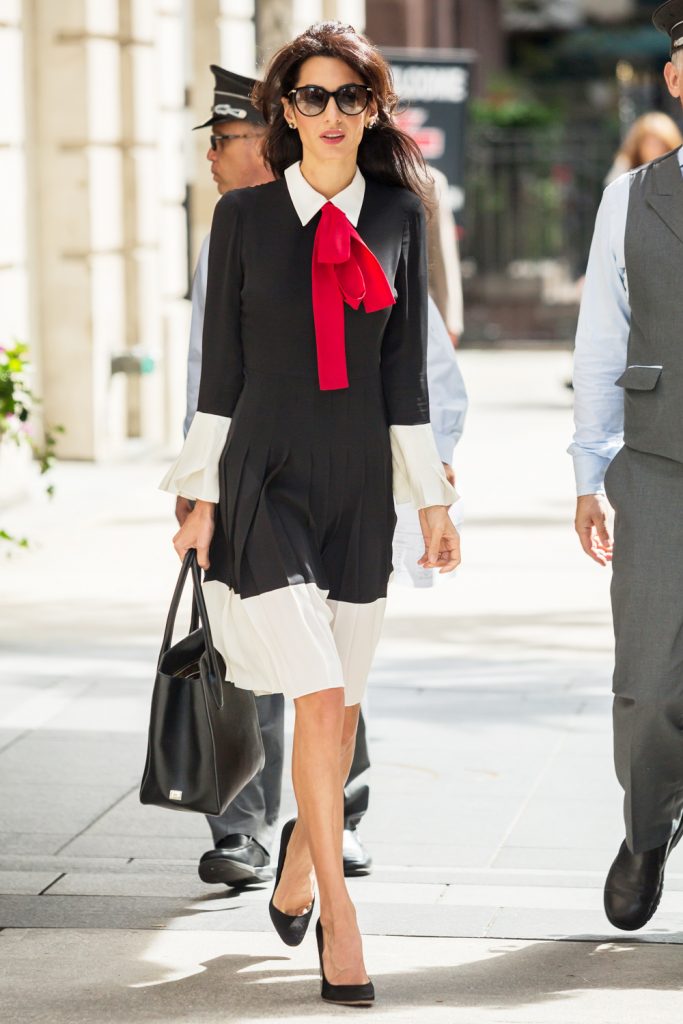 Amal Clooney wears a Gucci mini dress on the September 21nd, 2016, while out in New York. 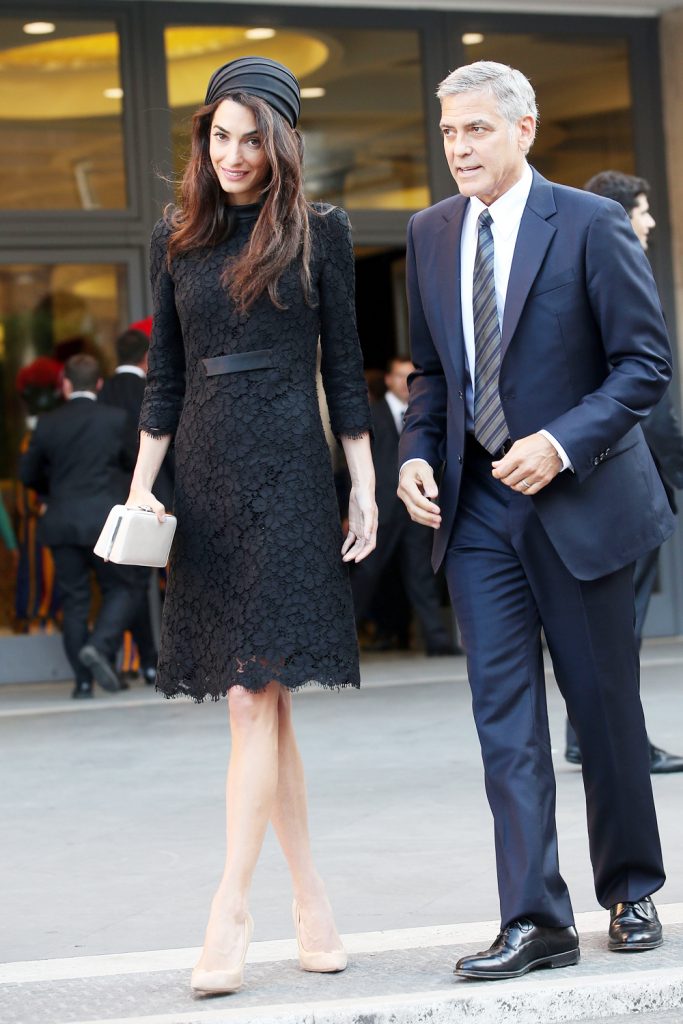 Amal Clooney  in  an Atelier Versace hat and dress on May 29th, 2016, to meet Pope Francis at the Vatican. 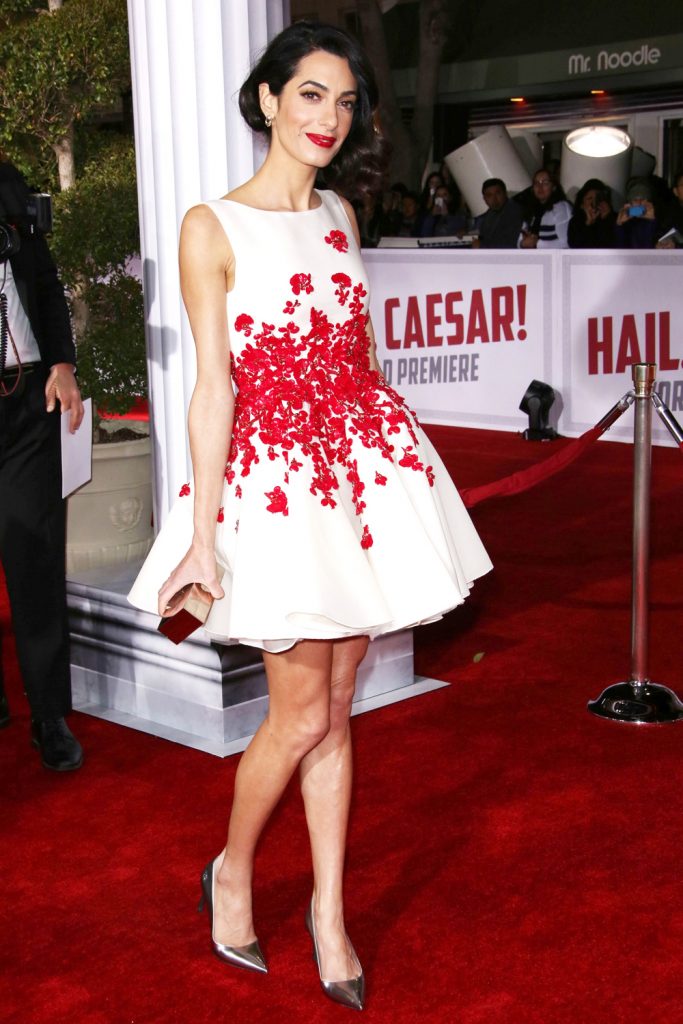 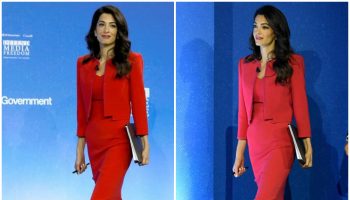 Amal Clooney In Zac Posen @ The Global Conference In London 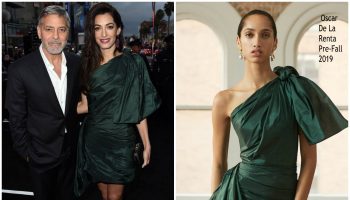 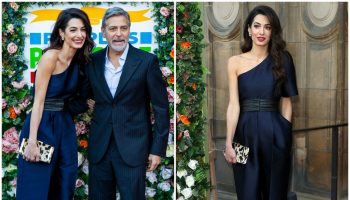 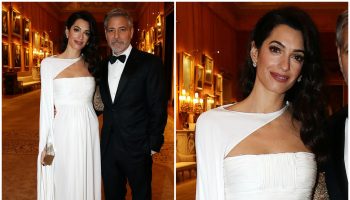 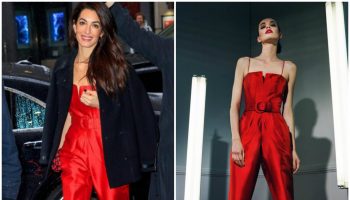