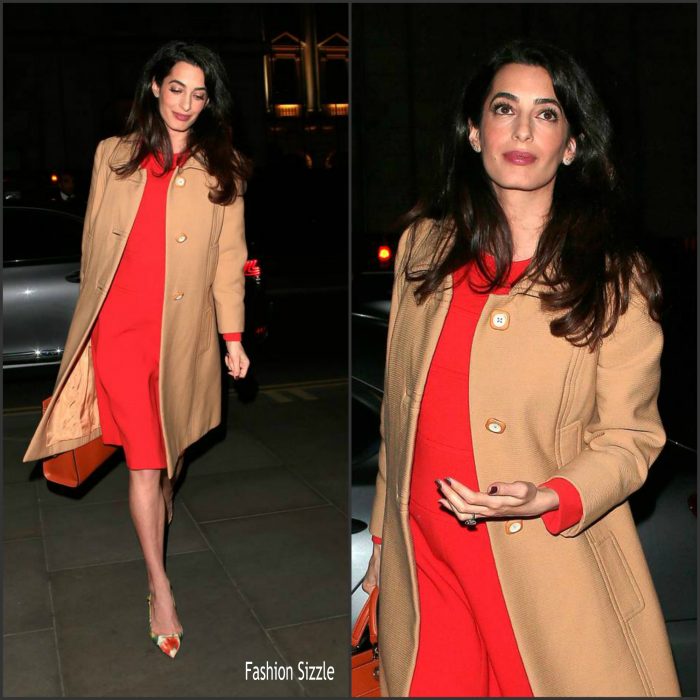 Amal Clooney was speaker at the event Accountability: International Crimes in Syria and Iraq organized at Chatham House, London by Doughty Street International held on 29.03.2017

Amal who is a  lawyer,  is expecting twins with husband George Clooney, is currently representing Yazidi women who have been kidnapped and sold by ISIS. She spoke today about the case.

“Yazidi girls as young as eight years old [are] sold as sex slaves for the price of less than a packet of cigarettes,” Amal said today. “ISIS is a big bureaucracy of evil.”

War crimes, crimes against humanity and genocide are being committed in Iraq and Syria. The speakers discuss measures to hold perpetrators accountable, focusing on: crimes committed on behalf of governments, crimes committed against the Yazidis by ISIS, and prospects for prosecution in domestic courts. 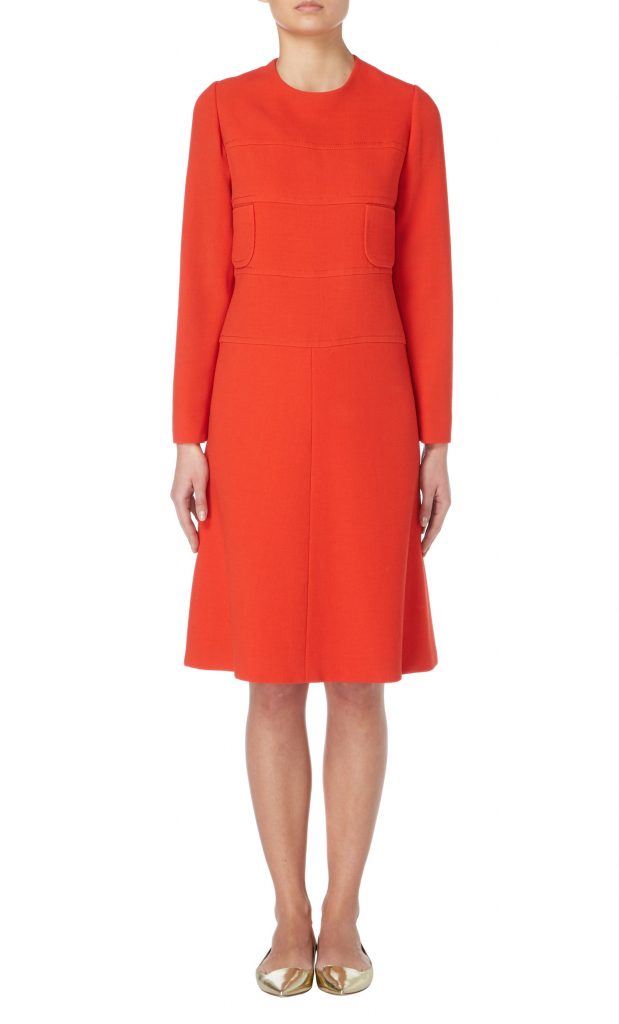 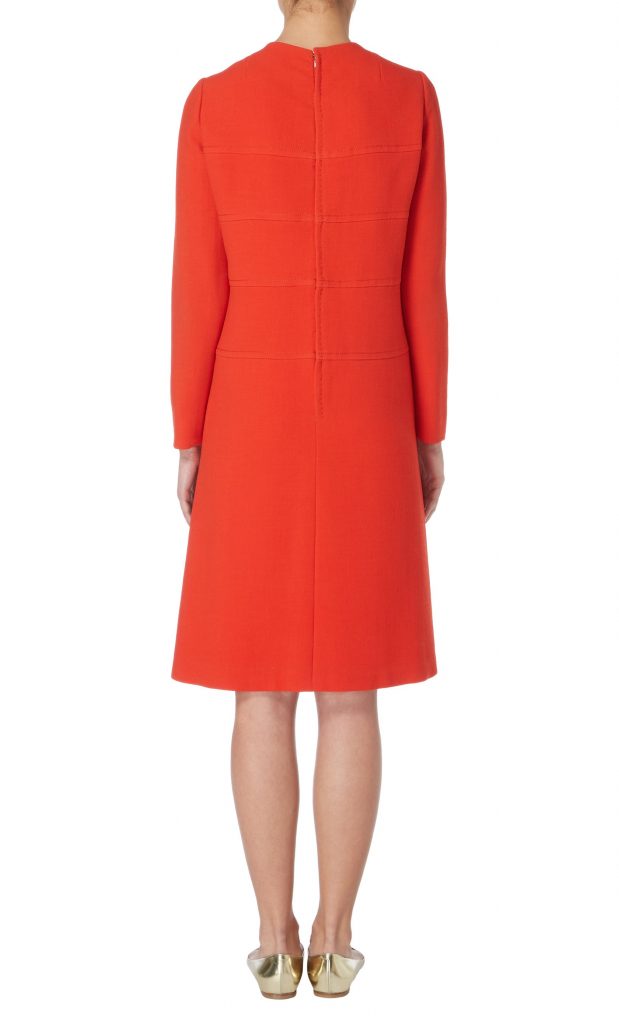 Her look was styled with a  Balmain  Haute couture beige coat, circa 1965    priced at  $2700 along with a pair of Oscar De- La Renata Laura Floral-Print Satin Pumps 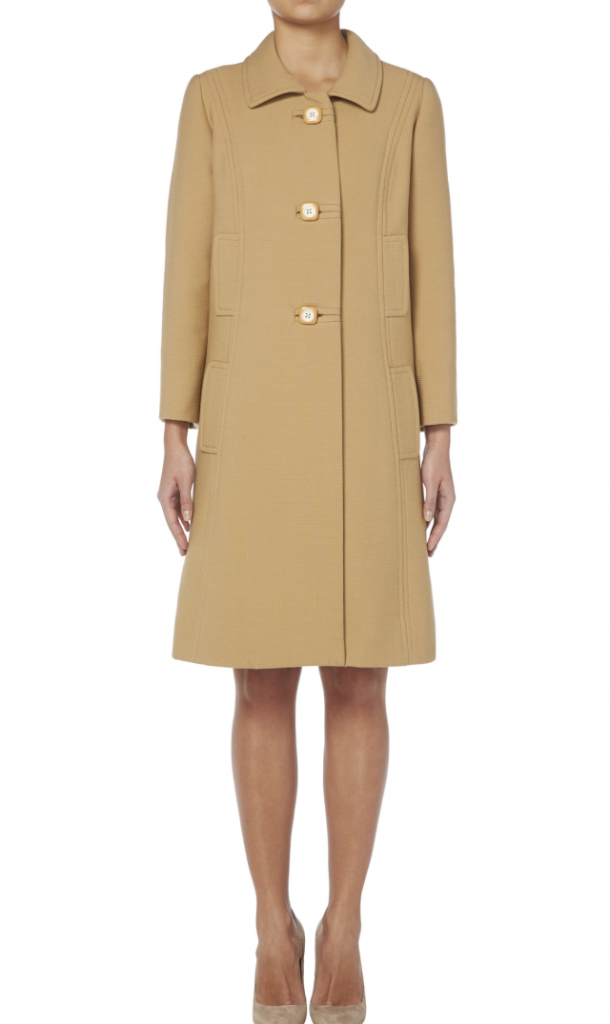 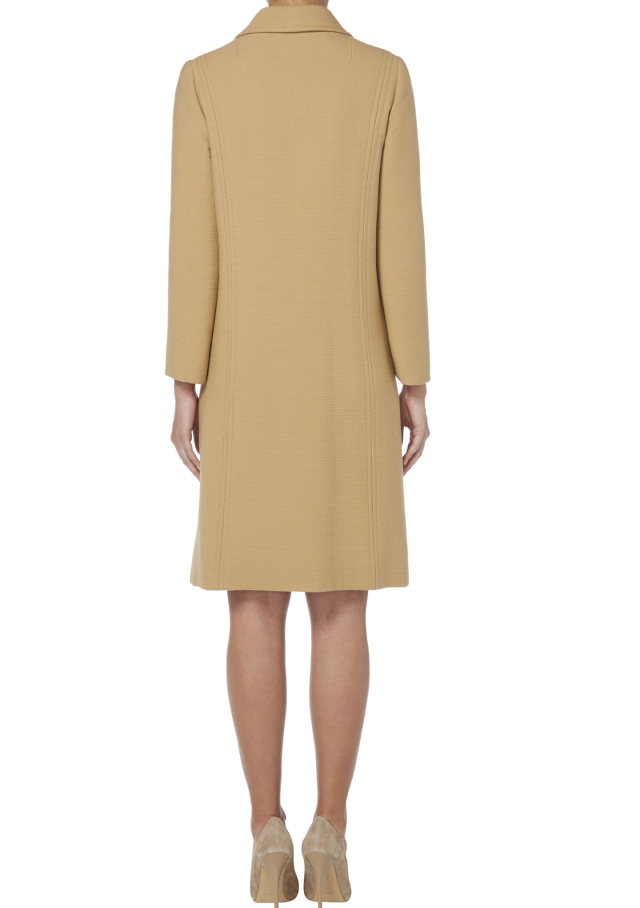 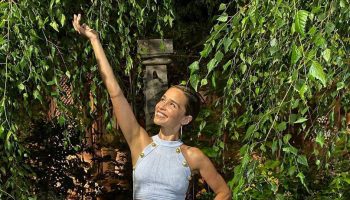 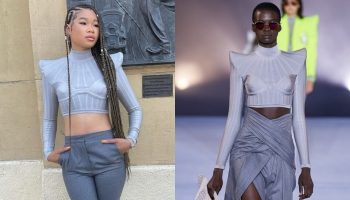 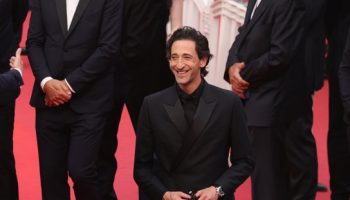 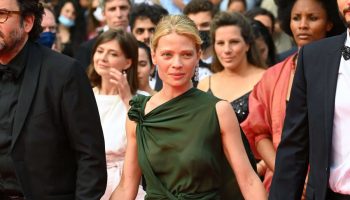 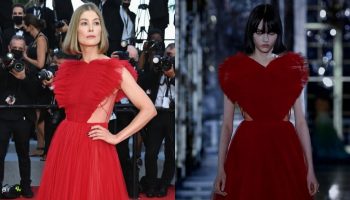