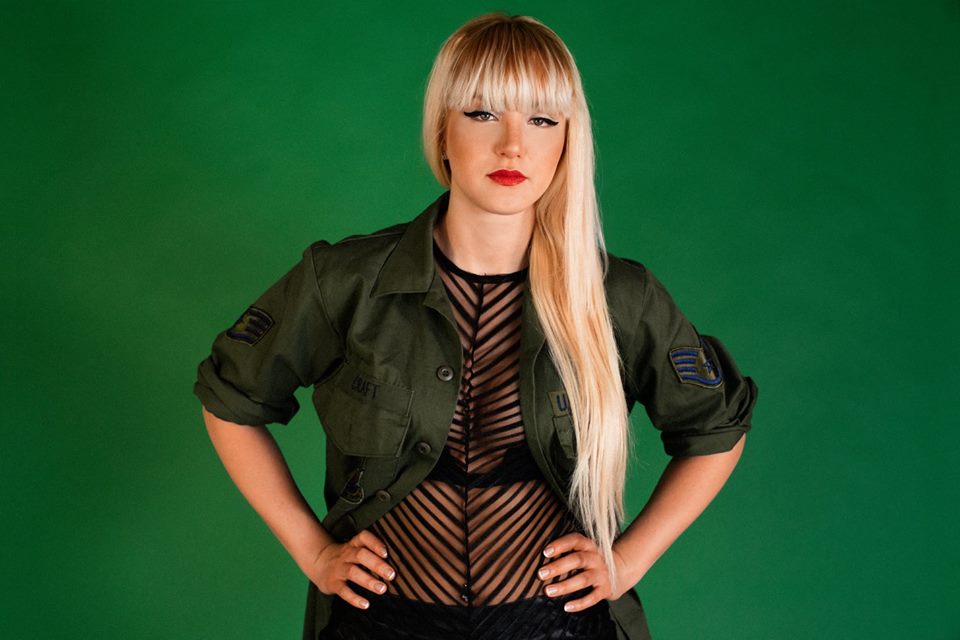 Lisa Listonia will be performing at the Fashion Sizzle New York Fashion Weeek Fashion show on September 10, 2016 . From Estonia to Jamaica to Brooklyn, Listonia is putting her own twist on traditional dancehall. Heavily influenced by hip hop, trap and EDM complemented by her “singjay” flow, she brings a whole new sound to the stage.

The Nordic rapper became fascinated with reggae and dancehall in the early 2000’s while watching classic stage shows from the 90’s. Her passion for the genre led her to start the dancehall dancing movement in Estonia and placing in EU and Jamaican Dancehall Queen contests. While dancing back up for the legendary Ce’cile she mastered patois and wrote her first records. 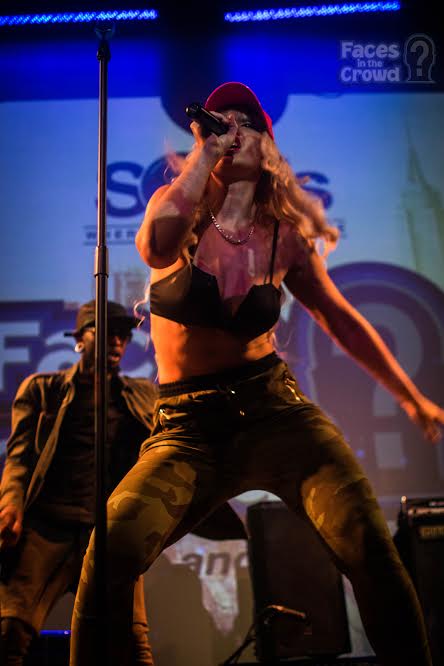 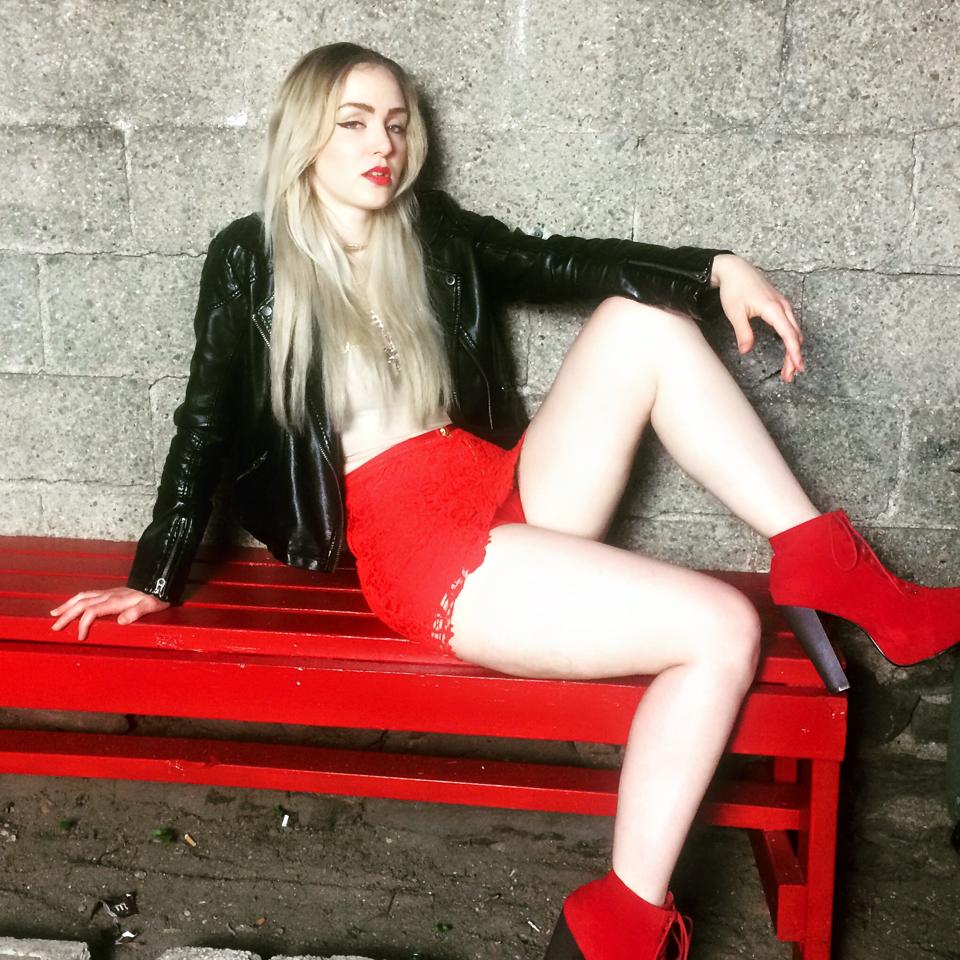 After months of living in Jamaica in 2007 she moved to New York to pursue her career in music. Her impressive resume includes opening acts for Dexta Daps, Luciano, Wu-Tang’s Cappadonna, Uncle Murda, Mr.Lexx and Prodigy of Mobb Deep, recording vocals for Popcaan, DMX and Jazzy Joyce of HOT 97, being featured in music videos for Gyptian, Rayvon and Red Fox. 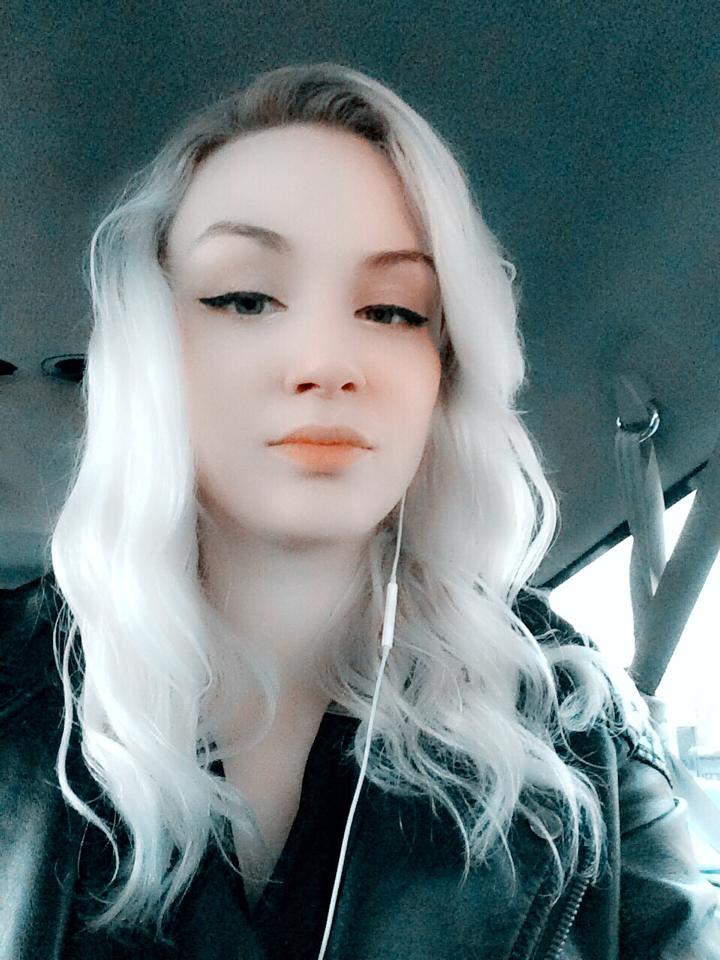 She has also played live show’s in well known stages such as SOB’s, Pianos, Arlene’s Grocery, Santos Party House, Drom as well as music festivals in Atlanta and Houston, etc. 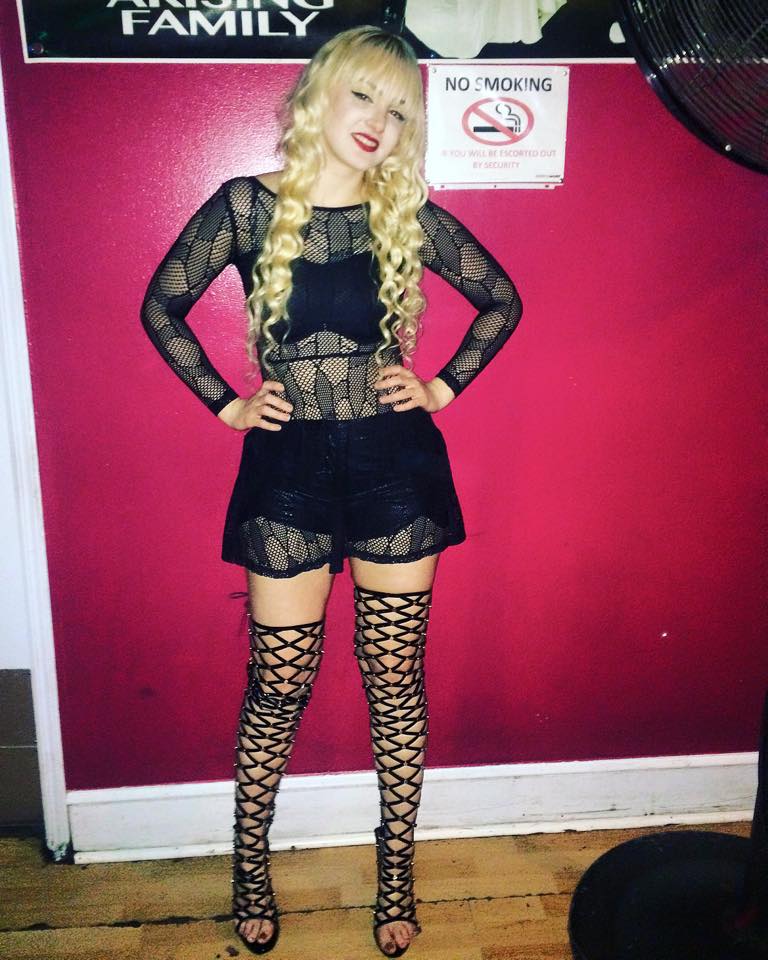 In 2015 she teamed up with Brooklyn based Estonian beat battle champ Ms Madli. When they started working on Listonia’s latest EP. The first single Booyaka was released in April 2016.Since then the single has been playing in reputable venues across US, Europe and the Caribbean and was featured in 2016 XXL Freshman Class edition. 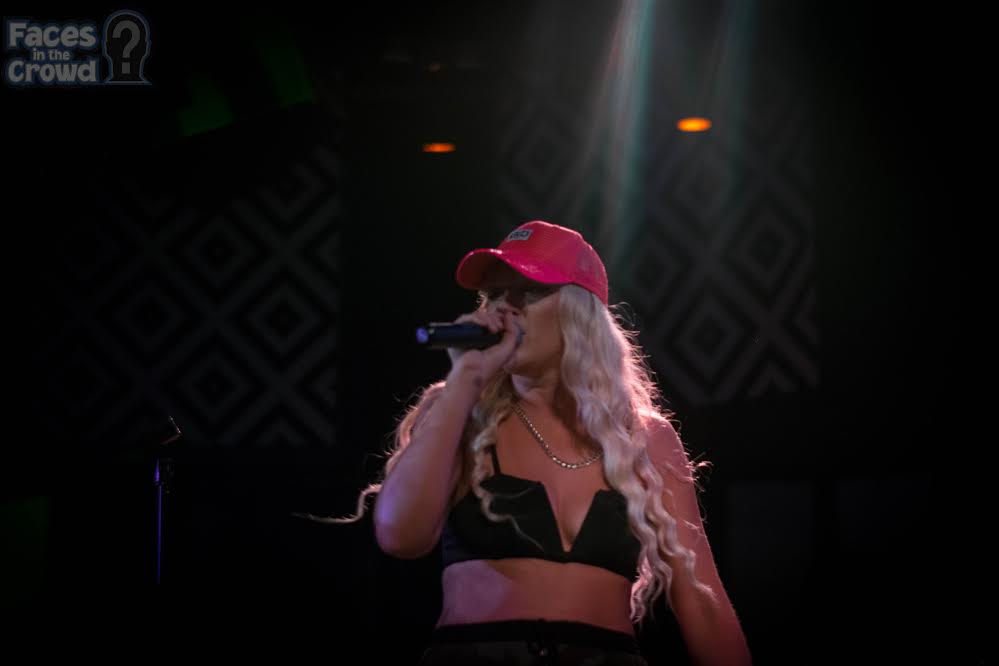 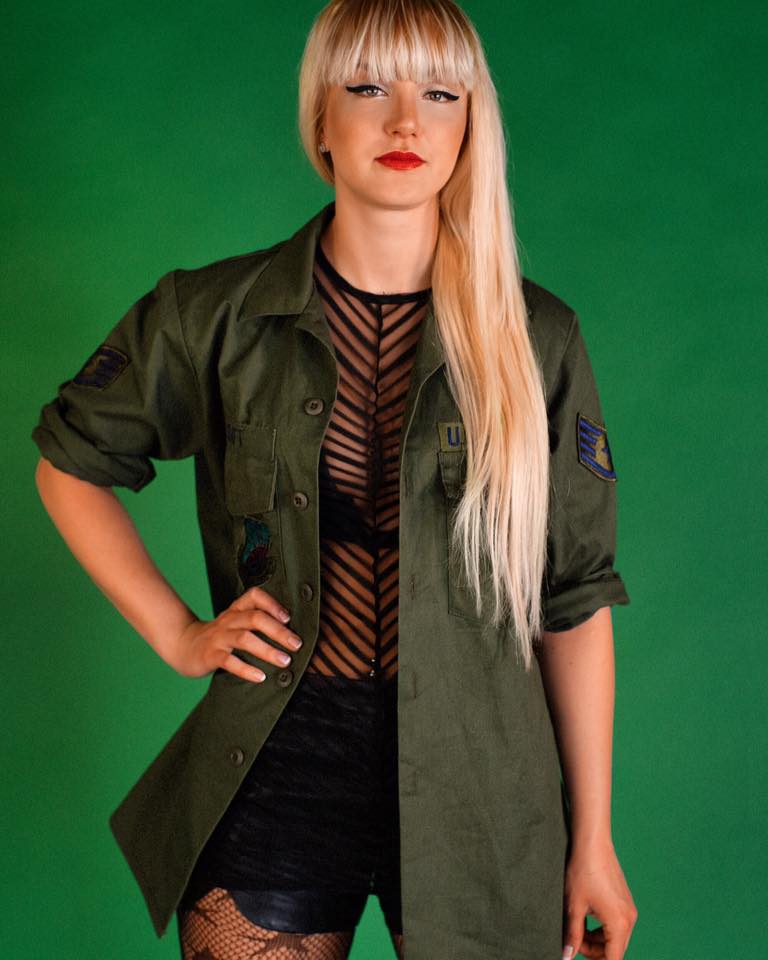 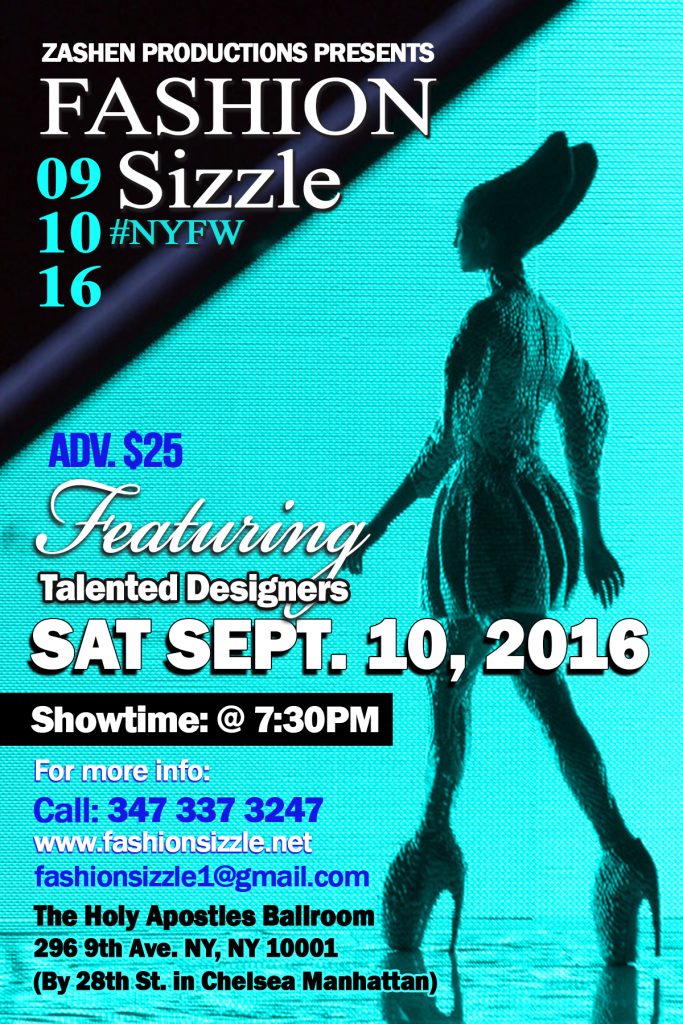 Emma Roberts in Coach at the 2016 Fox Summer TCA Party 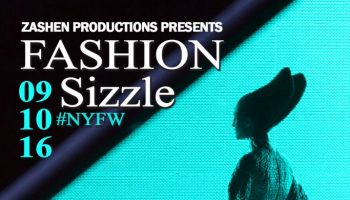 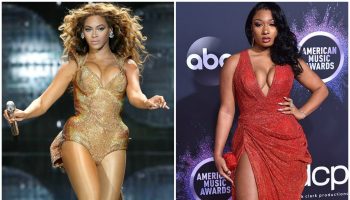 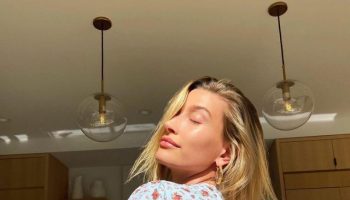 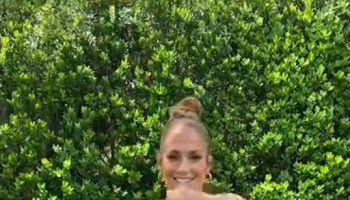 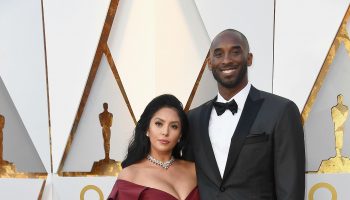