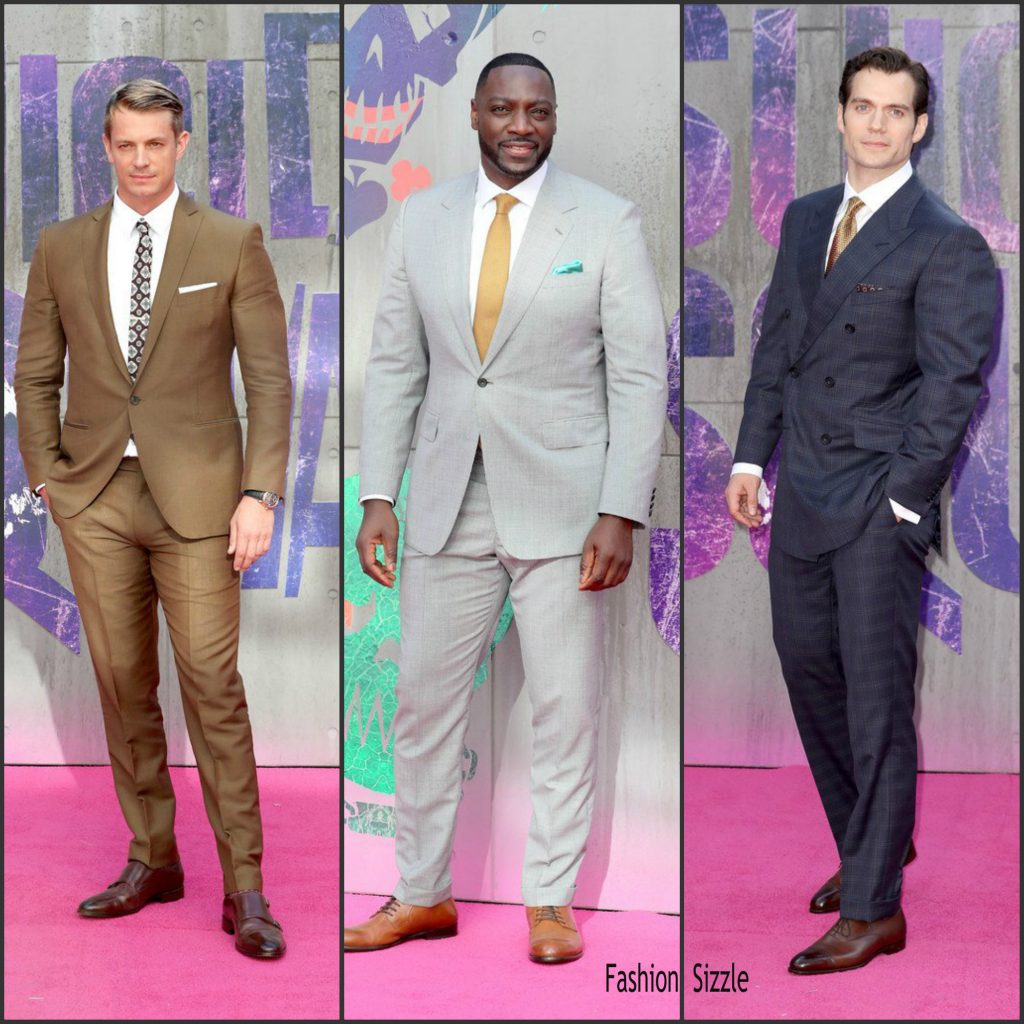 Will Smith , and Jared Leto  were in attendance at The European Premiere of ‘Suicide Squad’ at Odeon Leicester Square on August 3, 2016 in London, England. Below are the other attendees. 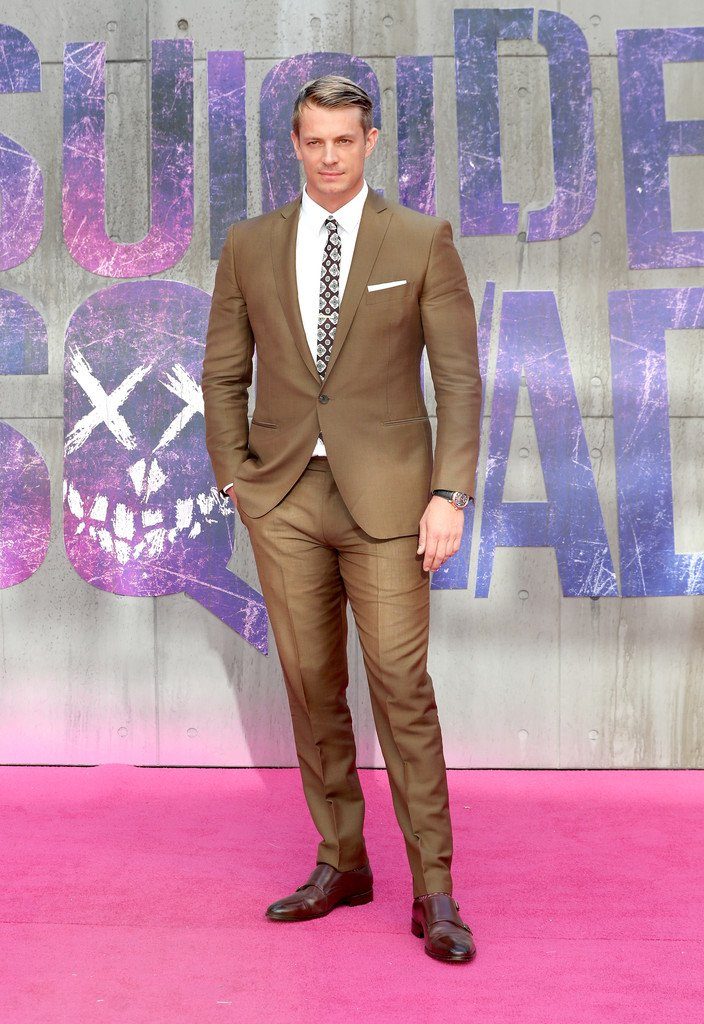 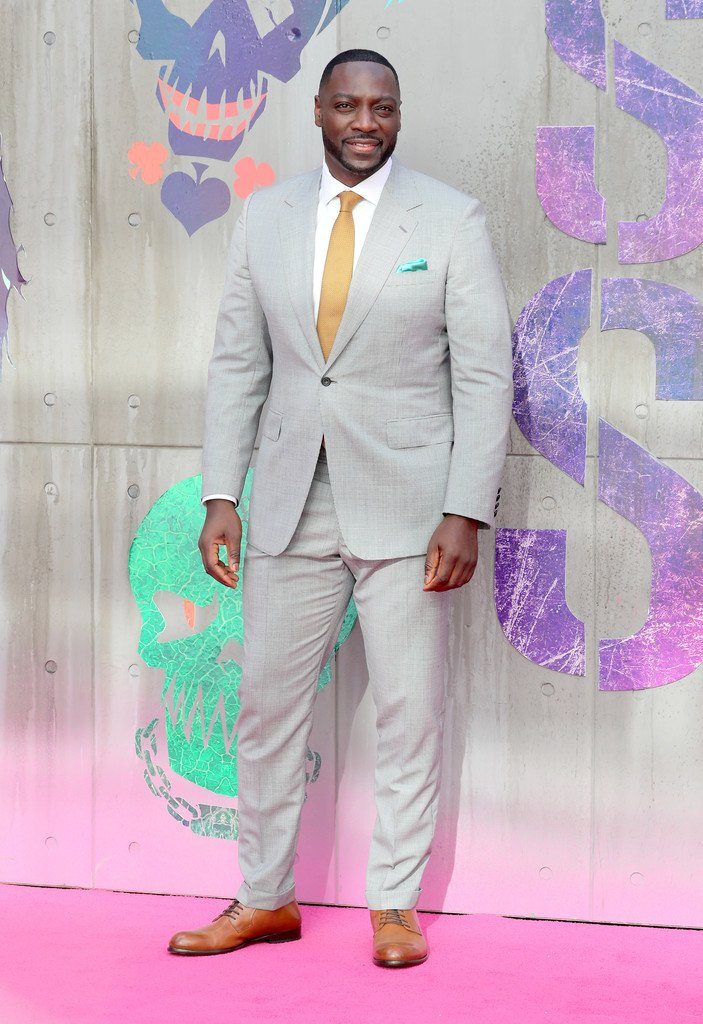 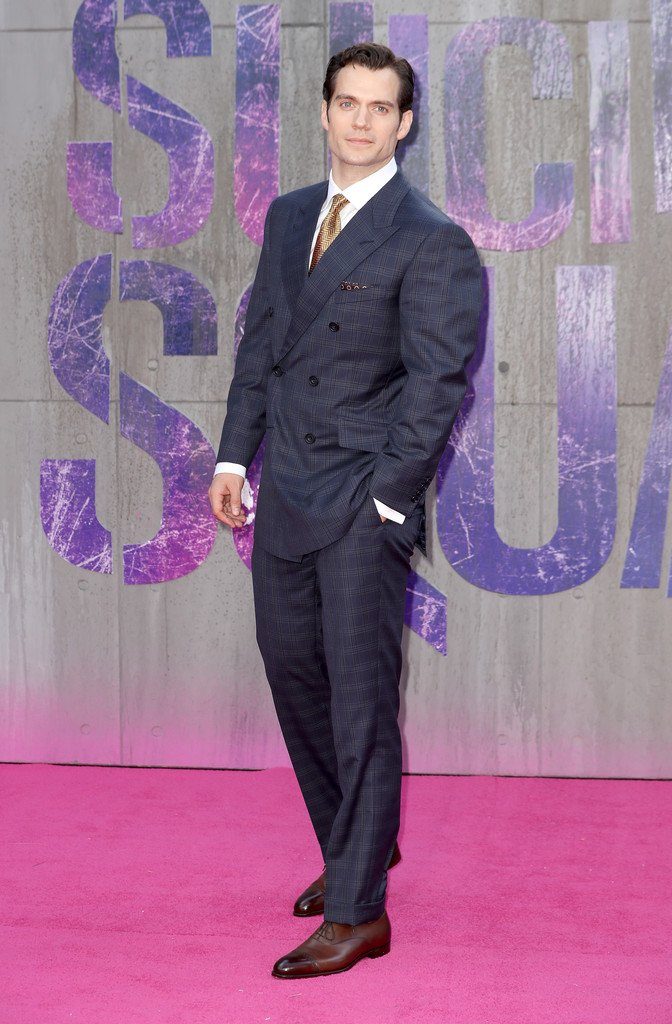 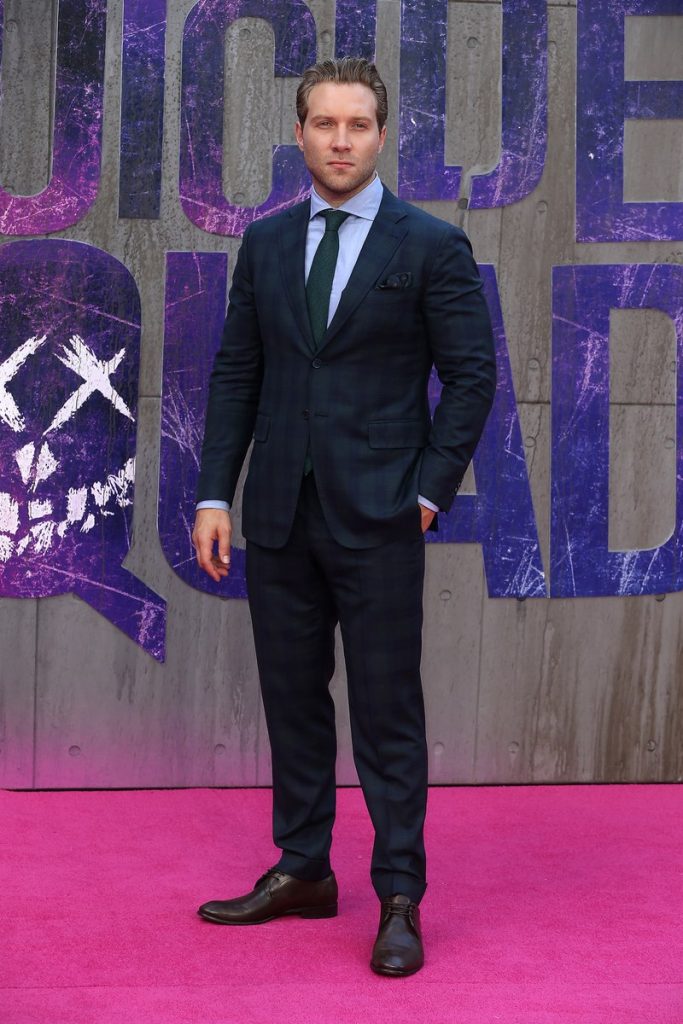 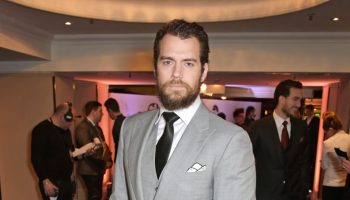 Henry Cavill in Tom Ford at the Jameson Empire Awards 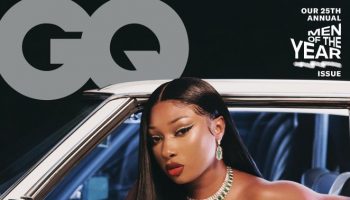 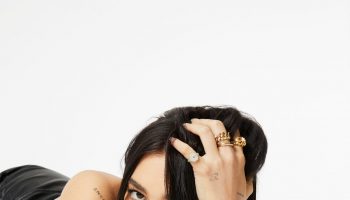 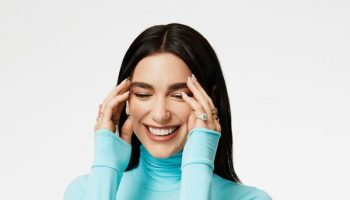 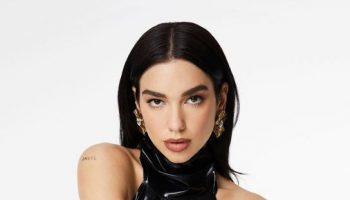