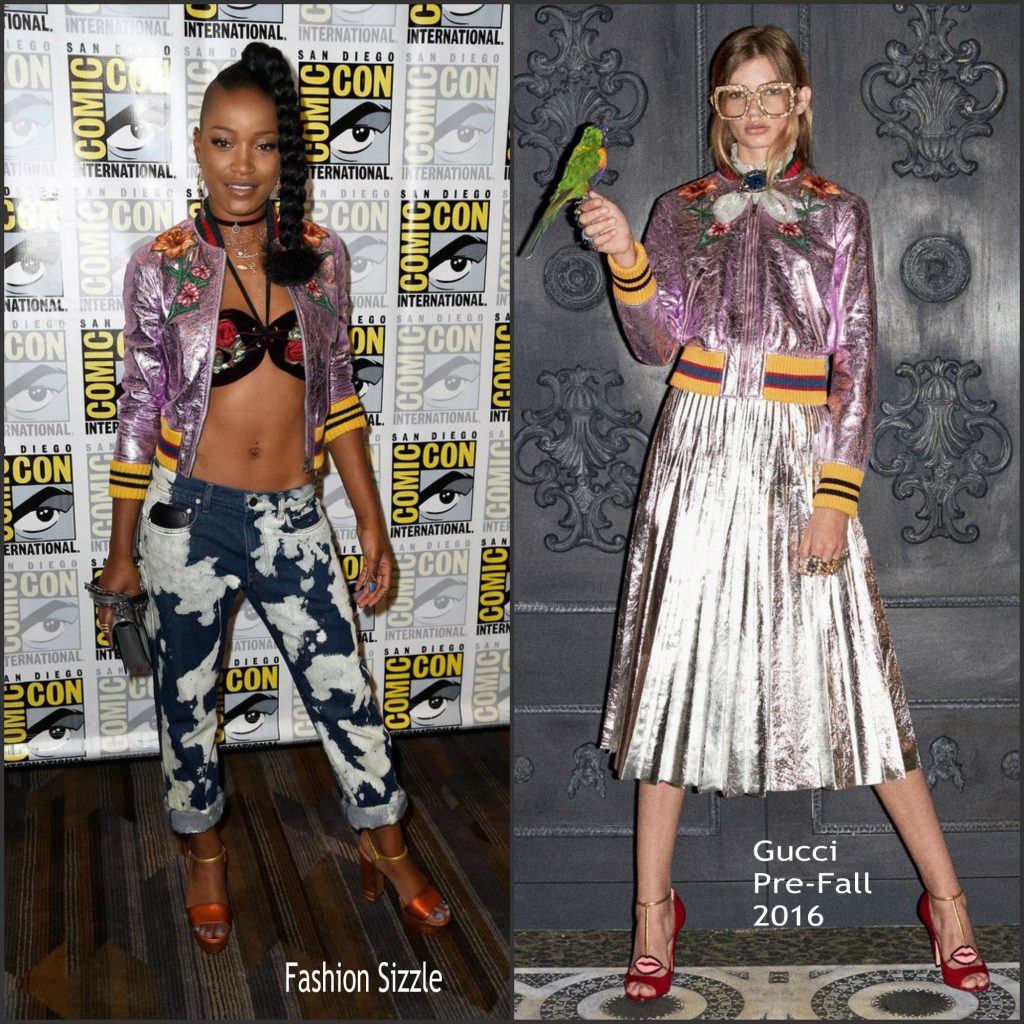 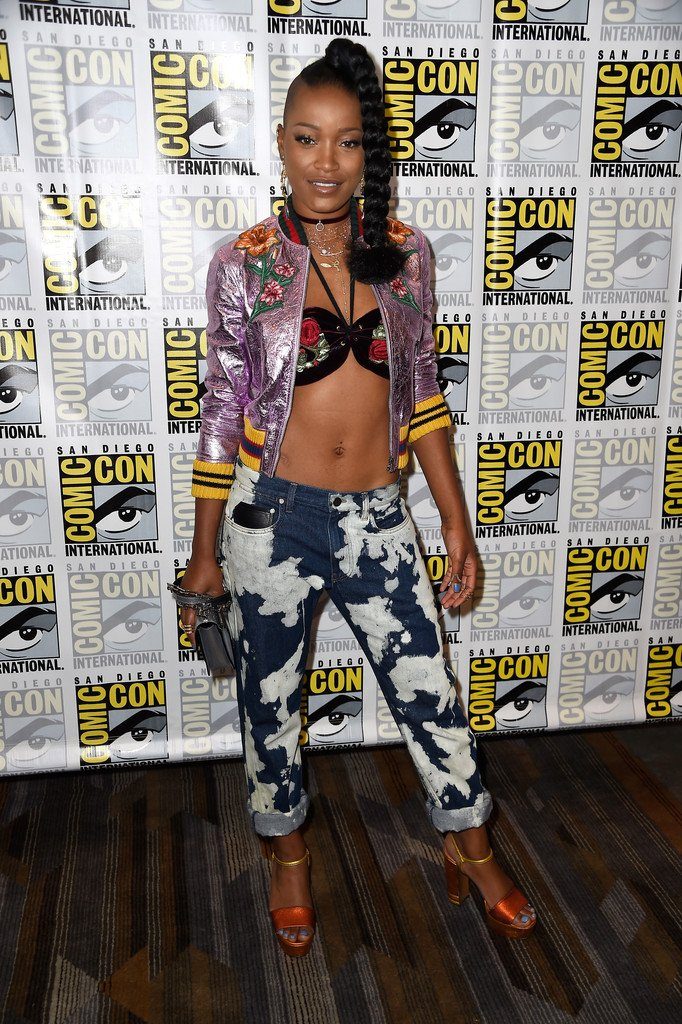 She wore a Gucci Pre-Fall 2016 embroidered bomber jacket styled with tie-dye-jeans and a pair of brown platform heels. 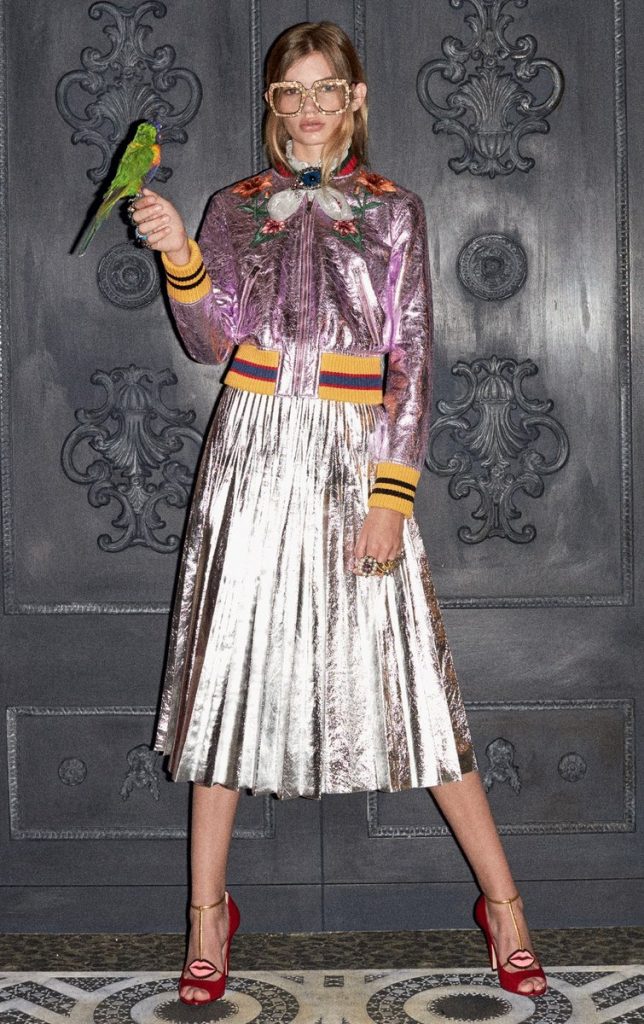 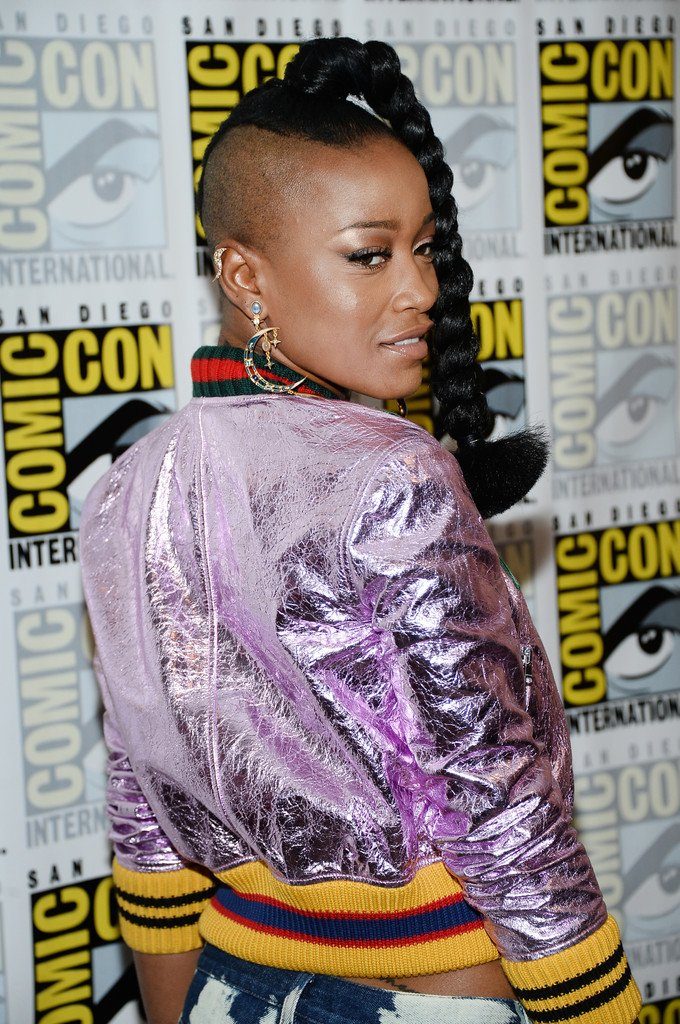 Jared Leto In Gucci at Suicide Squad at Comic Con 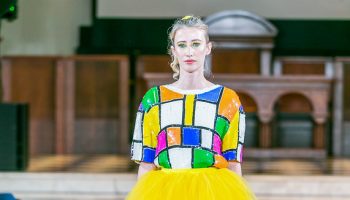 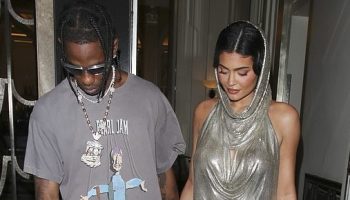 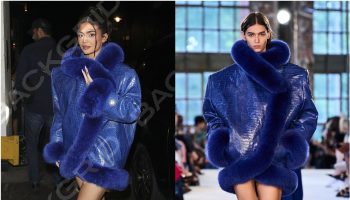 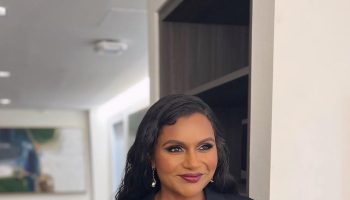 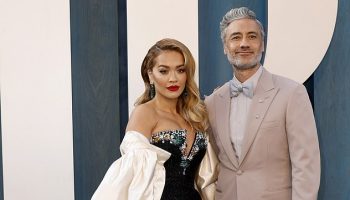