Vivica A. Fox in Esé Azénabor at the ‘Independence Day: Resurgence’ LA Premiere 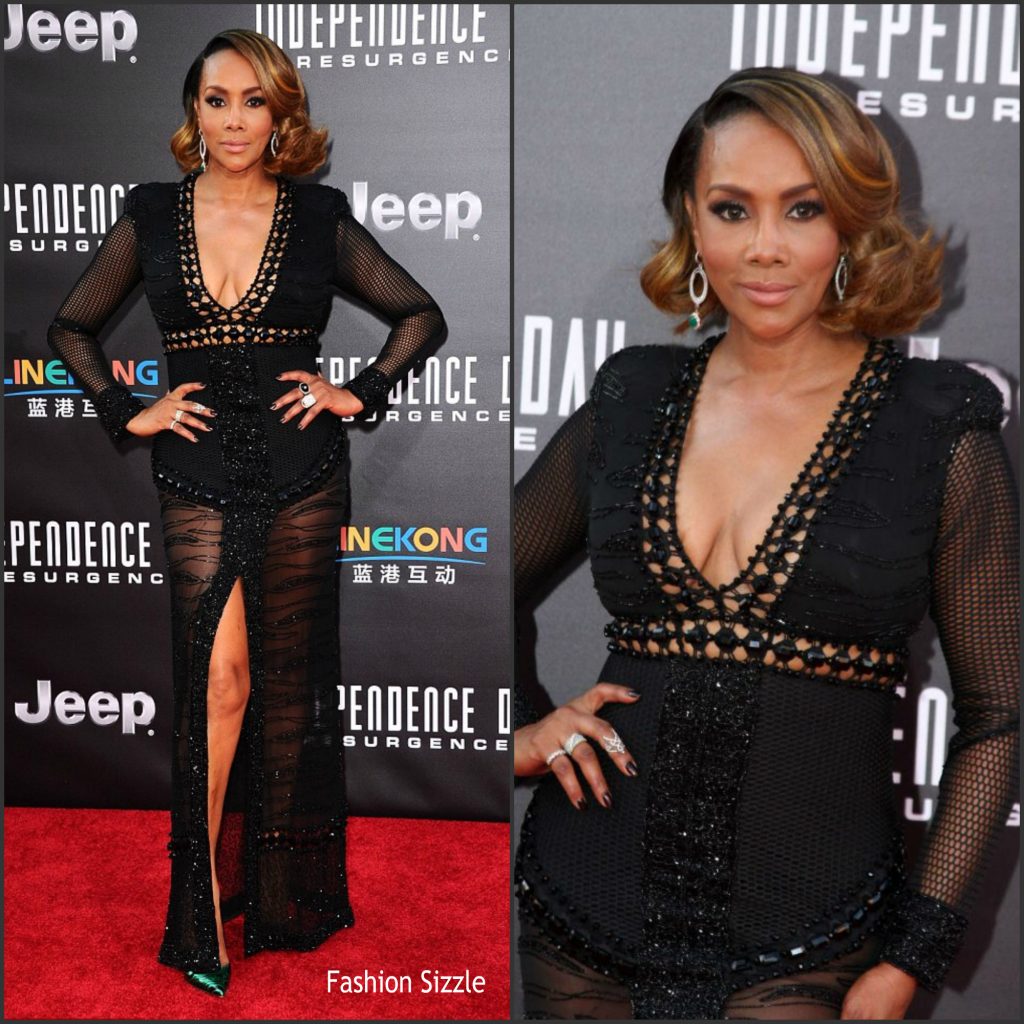 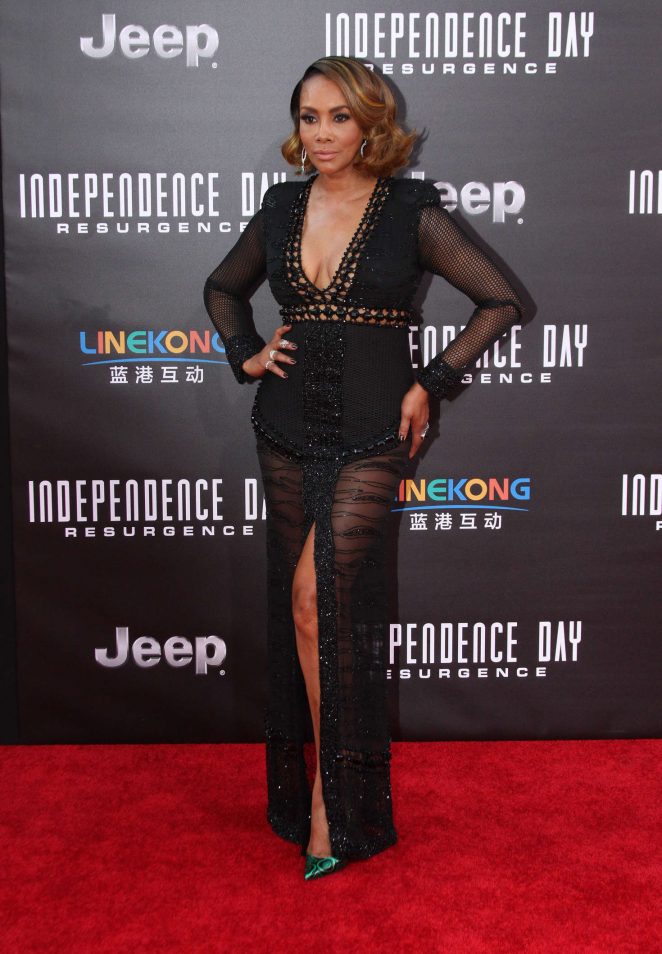 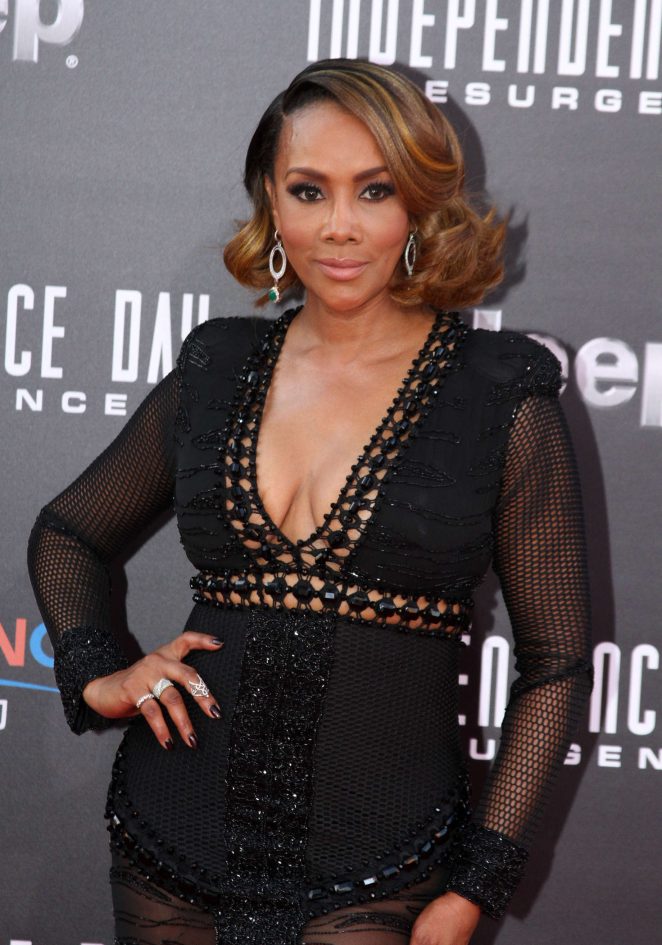 She styled her look with a pair of  emerald Louboutin  pumps and Candy Ice jewels. 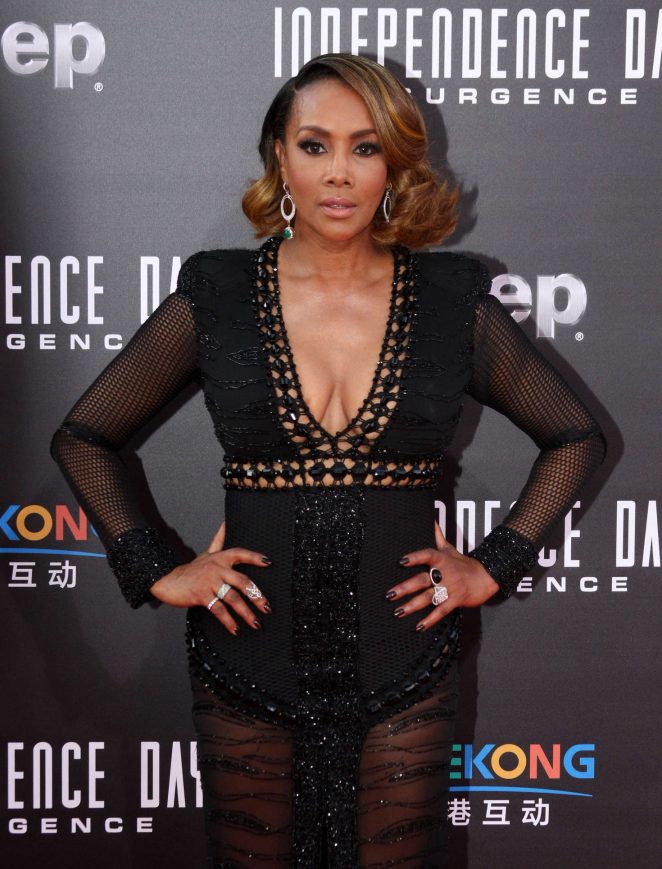 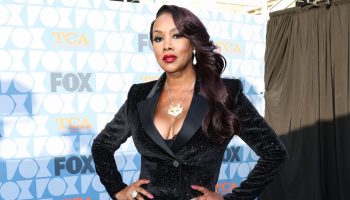 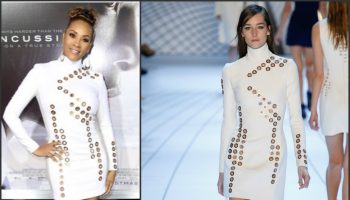 Vivica A. Fox In Mugler – At ‘Concussion’ LA Screening 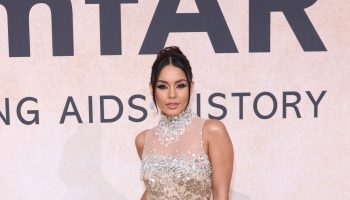 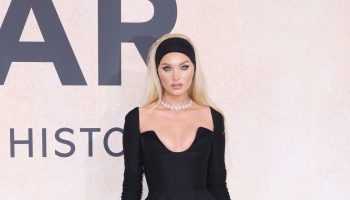 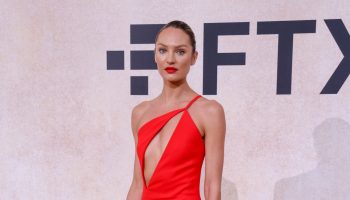