Prince Rogers Nelson (born June 7, 1958), known by his stage name Prince, is an American singer-songwriter, musician, multi-instrumentalist and actor. He has produced ten platinum albums and thirty Top 40 singles during his career. Below are some of Prince fashion and style looks 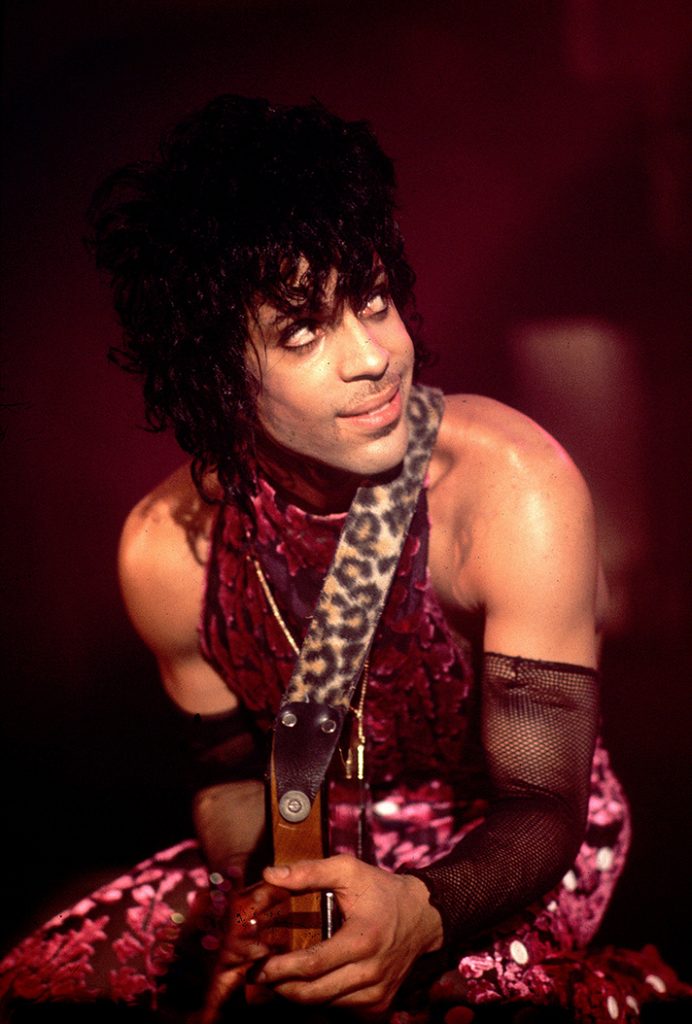 Prince  in a halter jumpsuit celebrating his birthday and the release of “Purple Rain” in Minneapolis, 1984. 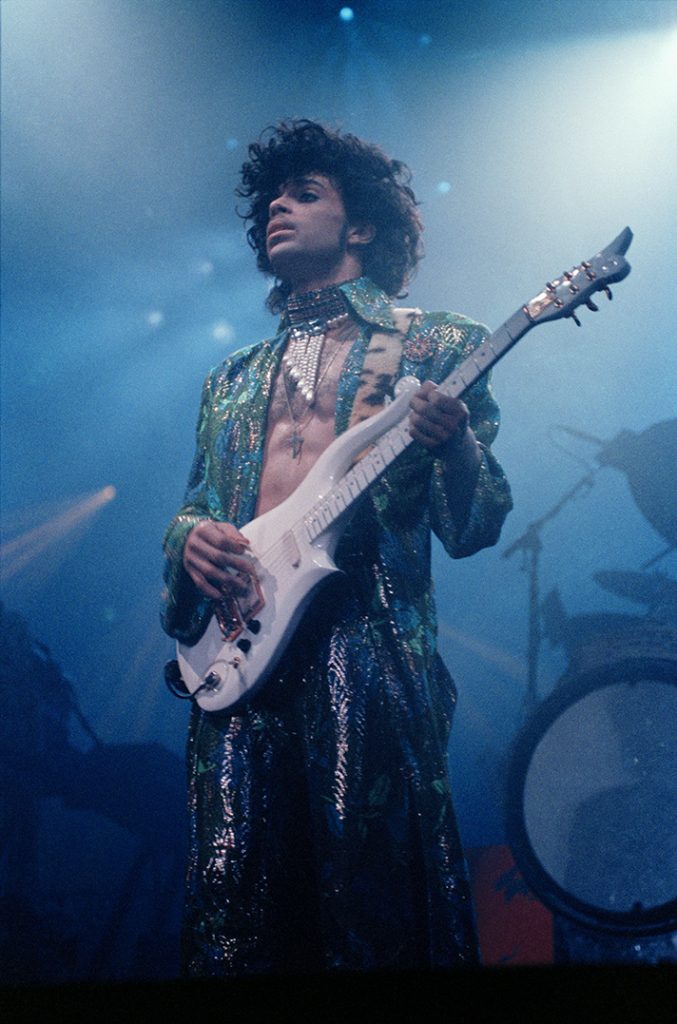 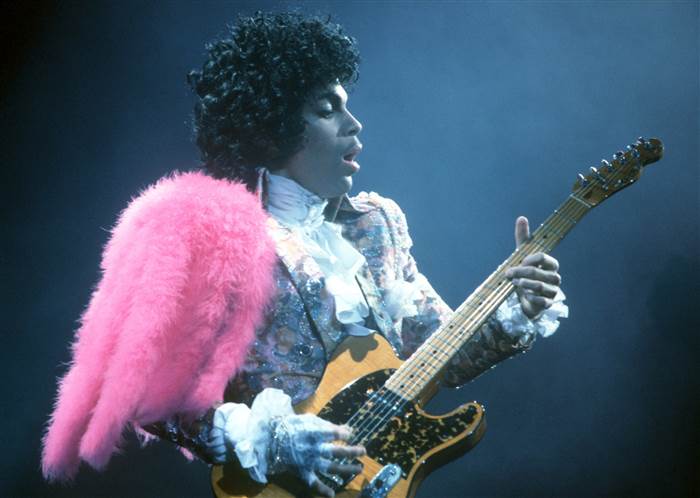 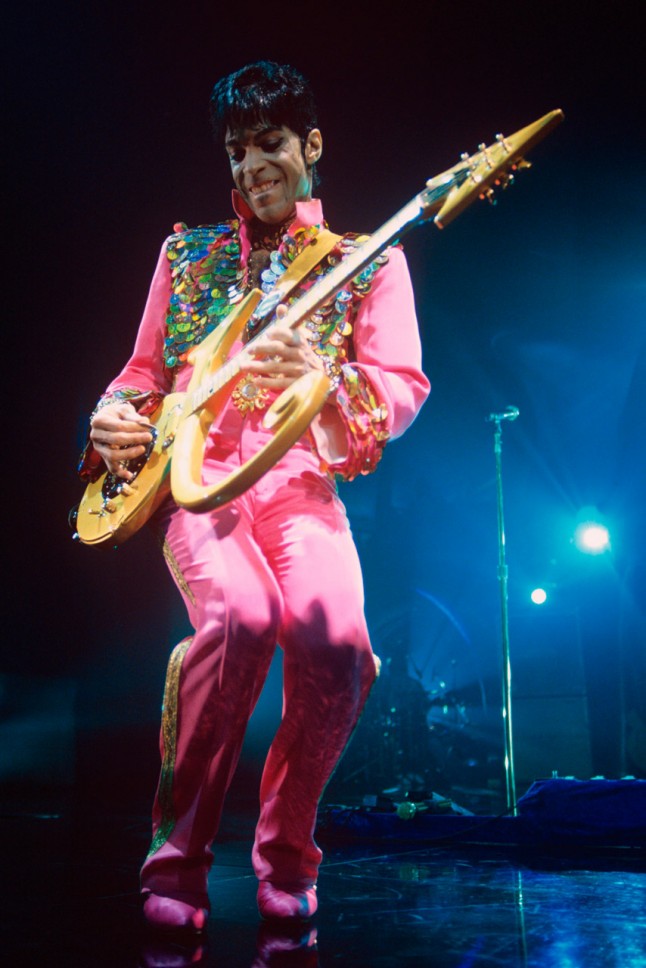 Prince in a whit lace jumpsuit style with a purple overcoat 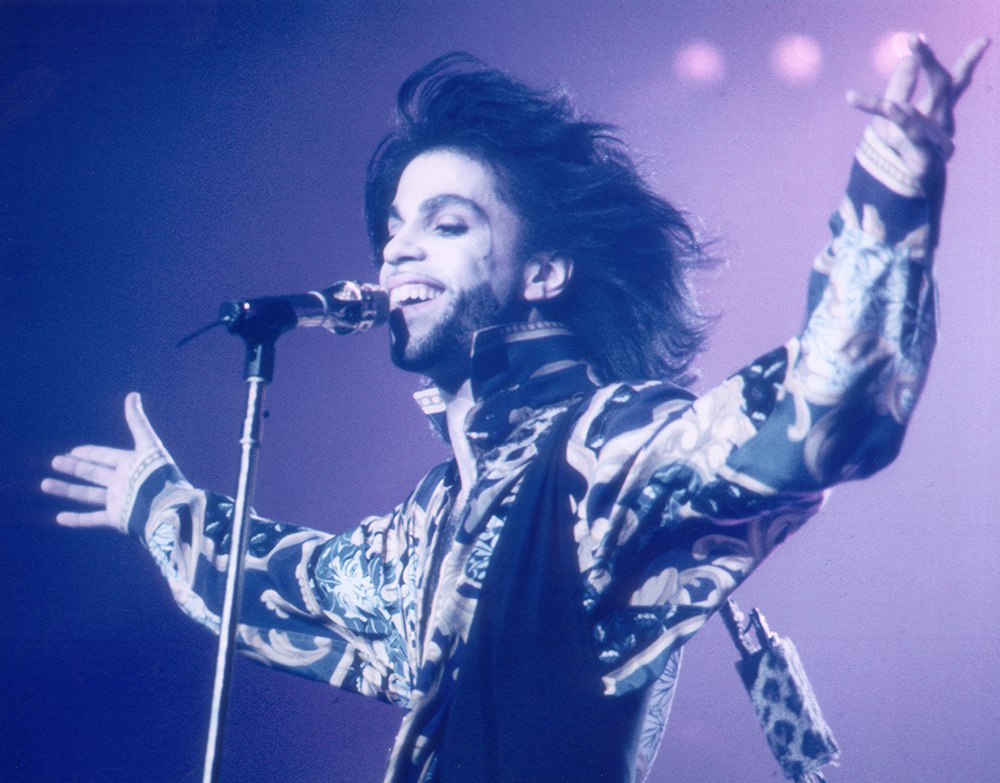 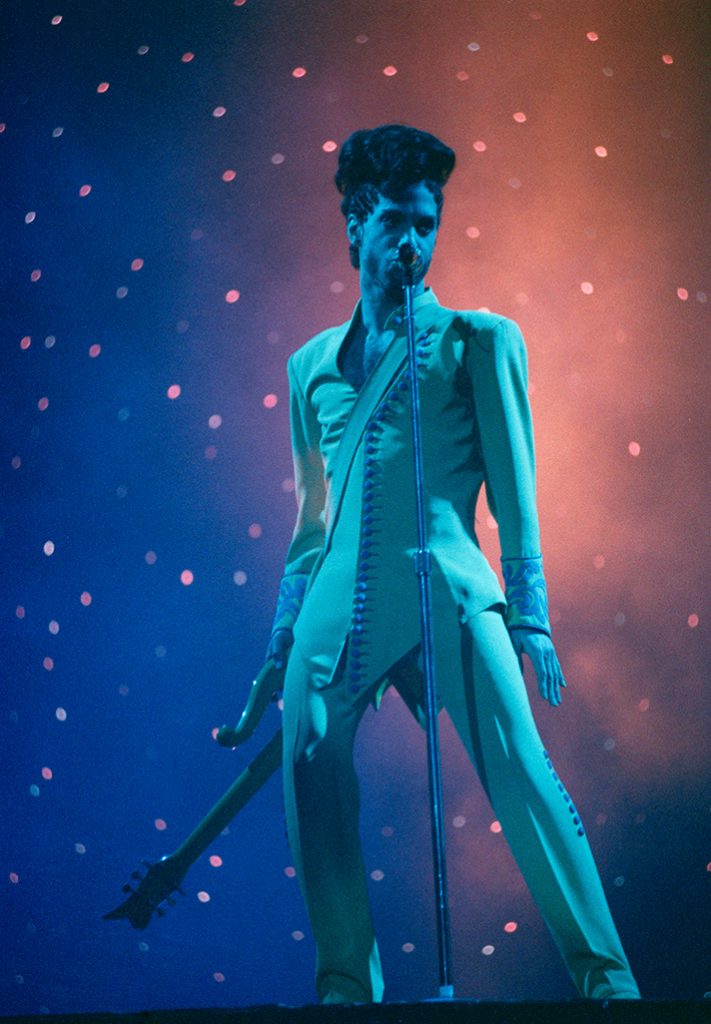 Prince in a green ensemble In concert at Earl’s Court, London, 1992. 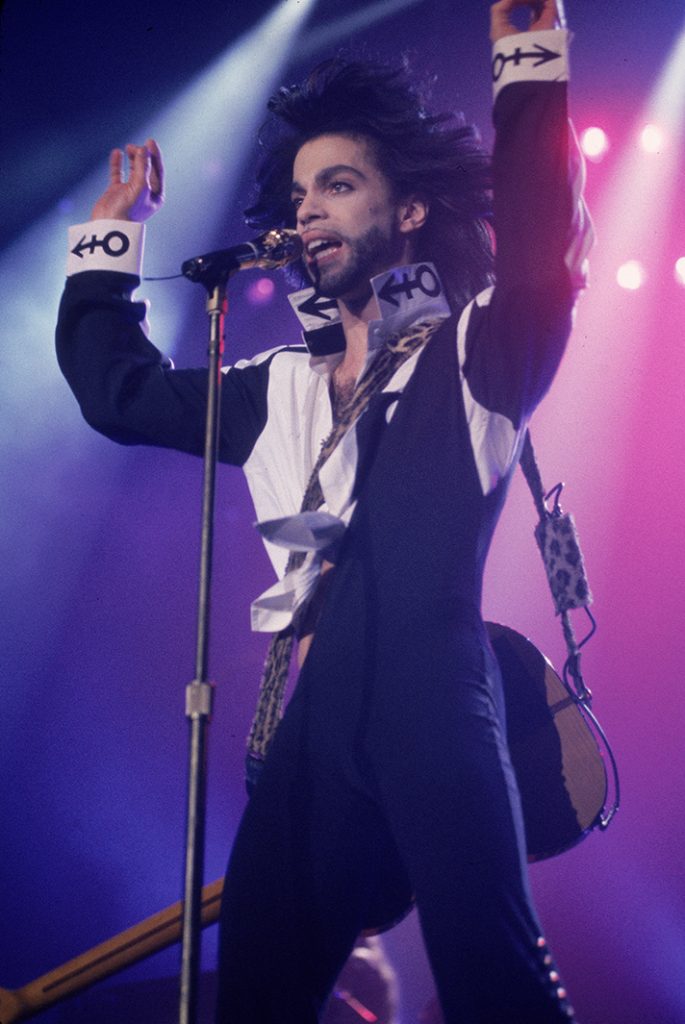 Prince in black and white  performing at a concert at Wembley Arena, London, 1990. 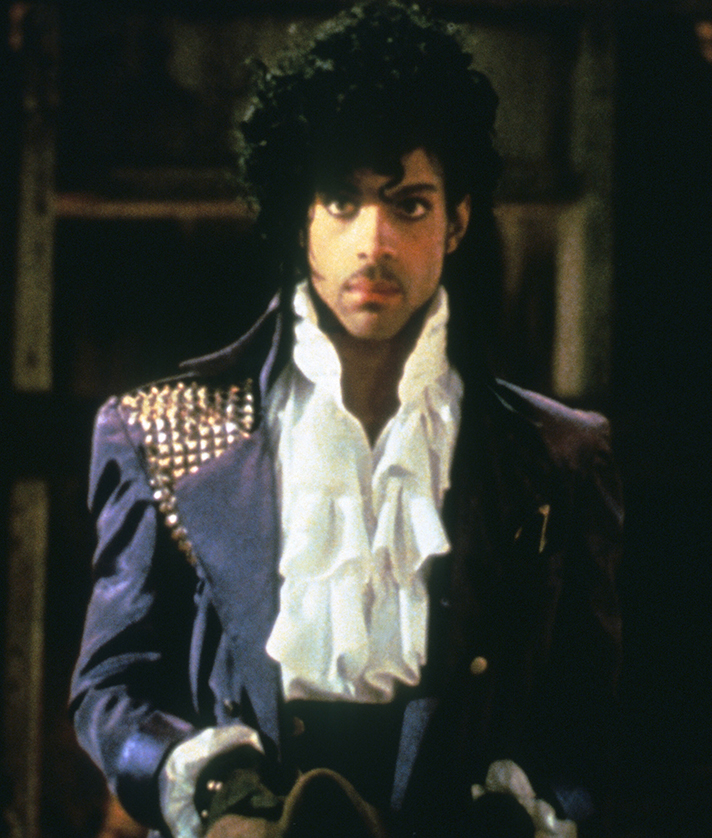 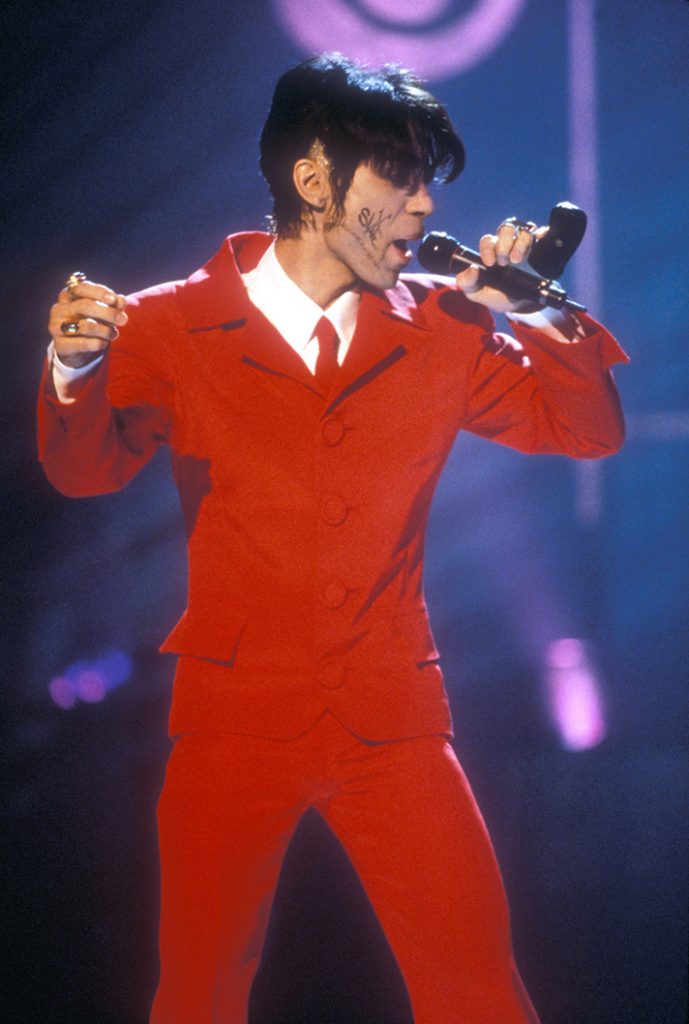 Prince in a stripe crop top jacket and aqua pants

Prince in a dark gold and black fringe ensemble style with a black hat. 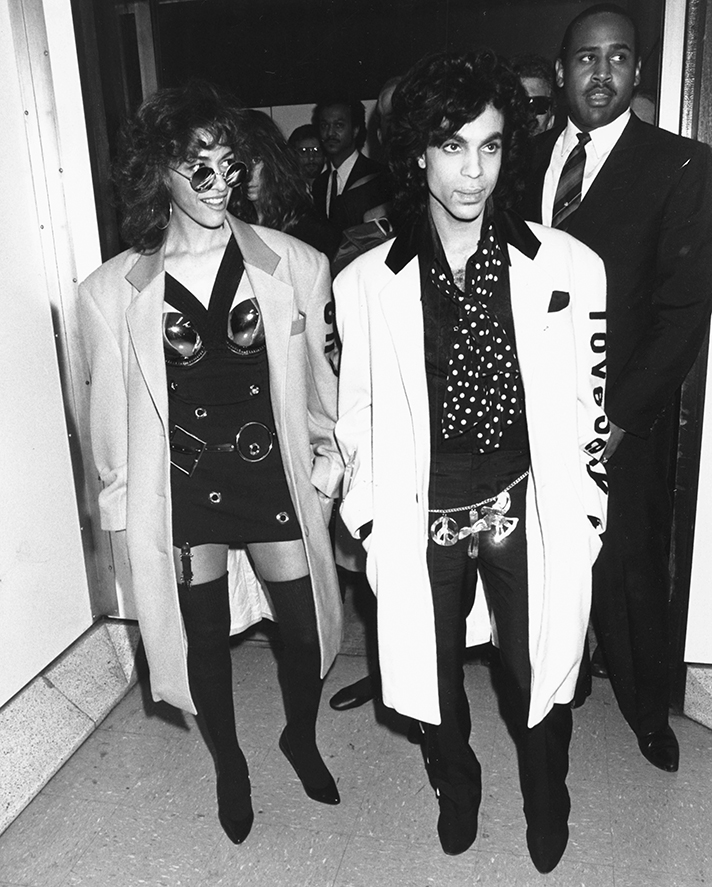 Prince arriving in England with Sheila E in in  1988 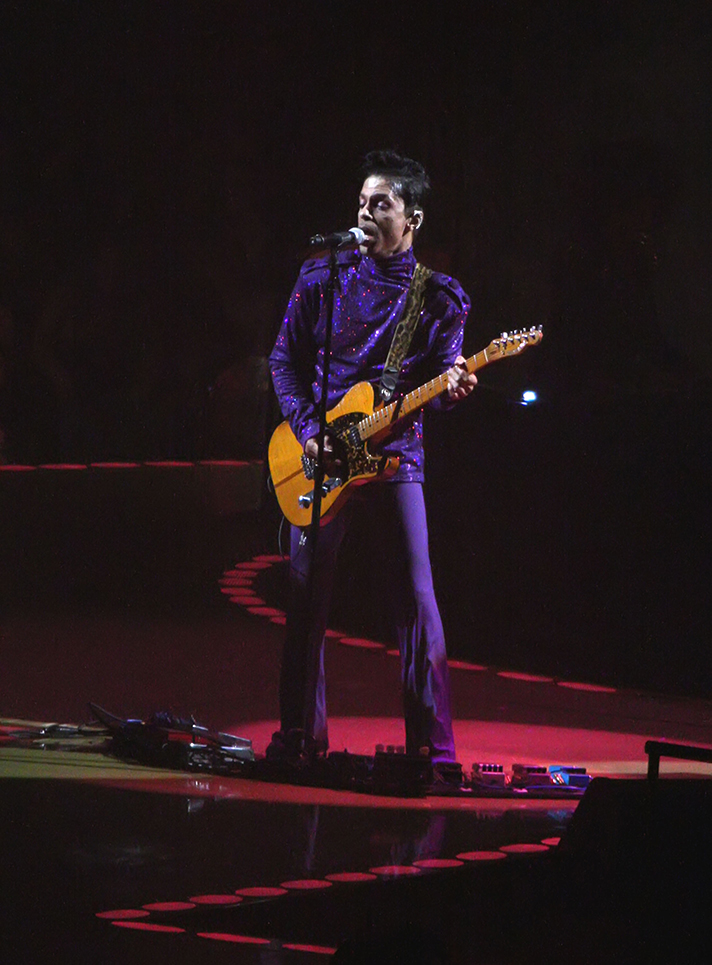 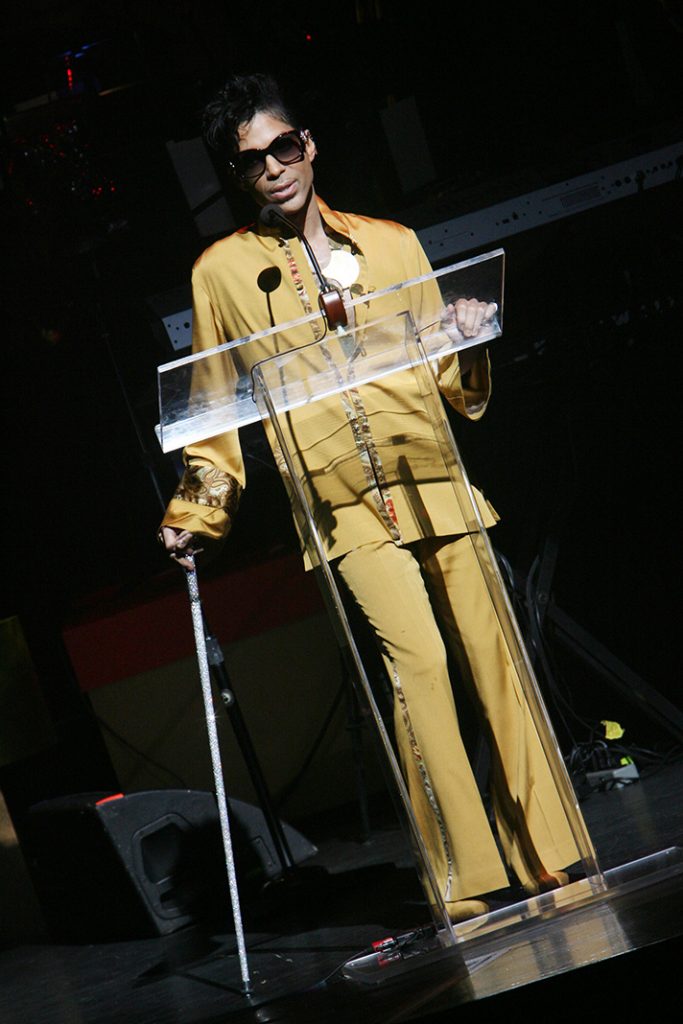 Musician Prince performs onstage at the 2006 BET Awards at the Shrine Auditorium on June 27, 2006 in Los Angeles, California. 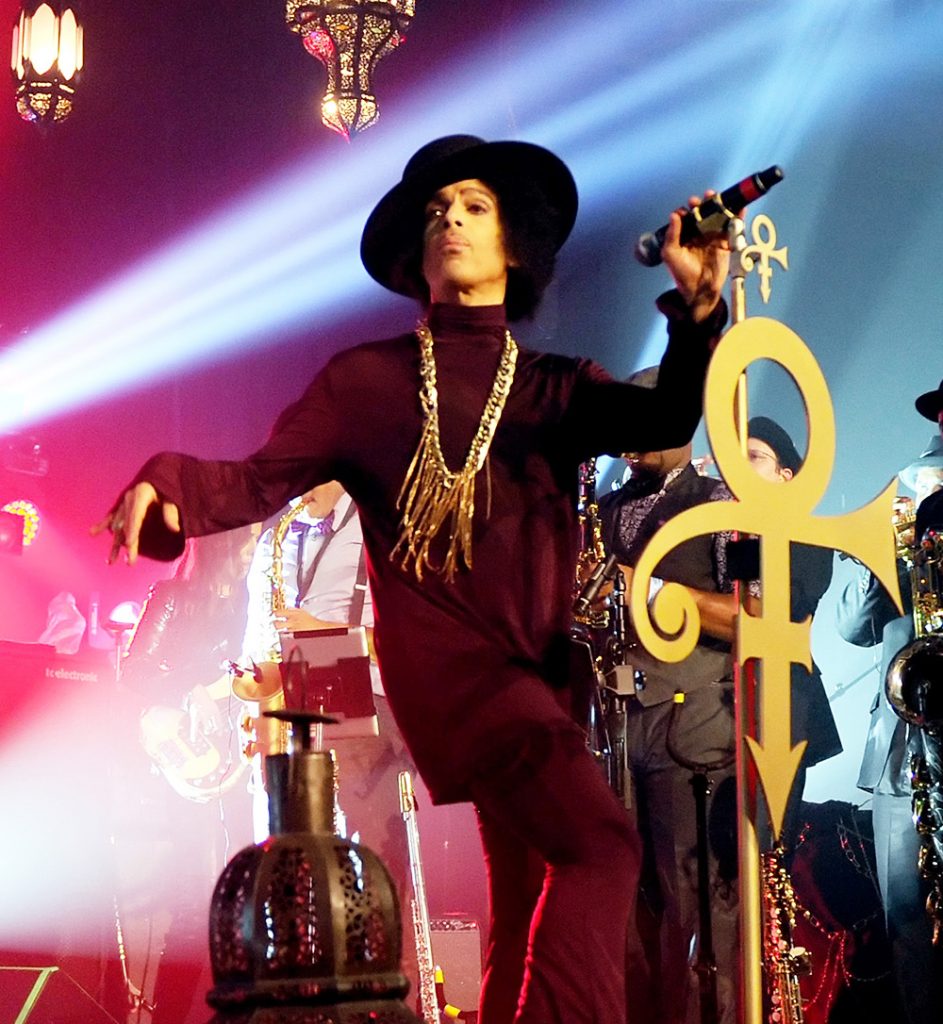 Prince in a yellow ensemble

Prince in all white 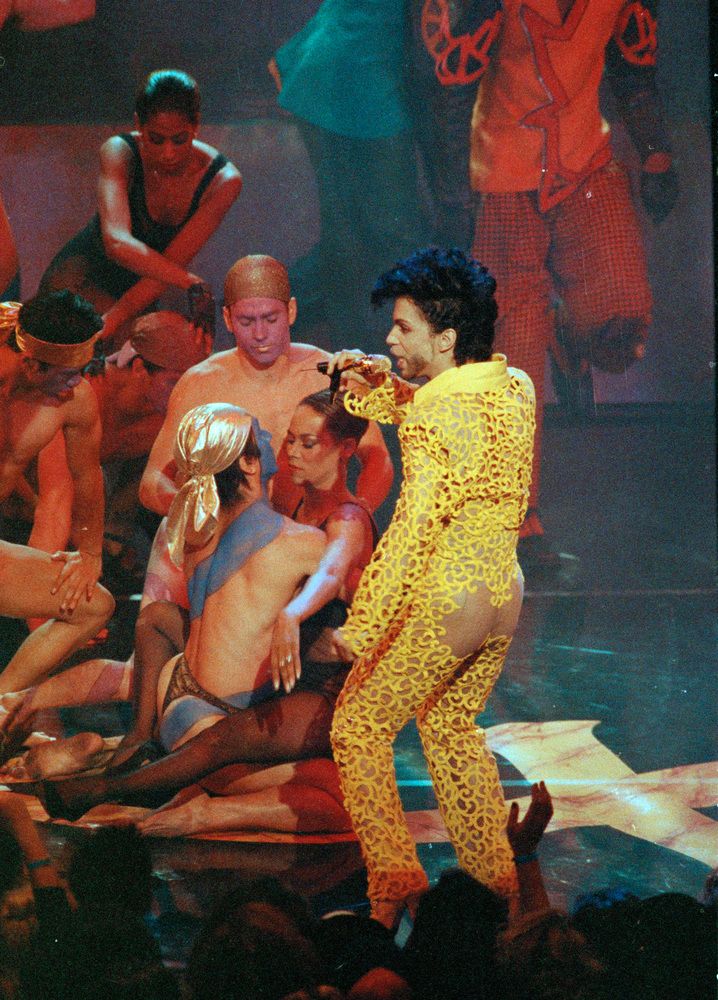 Fearless in style Prince is wearing a yellow cutout jumpsuit that exposed his butt cheeks.. Love It.

Prince arriving at the 2007 Vanity Fair Oscar Party at Mortons on February 25, 2007 in West Hollywood, California. 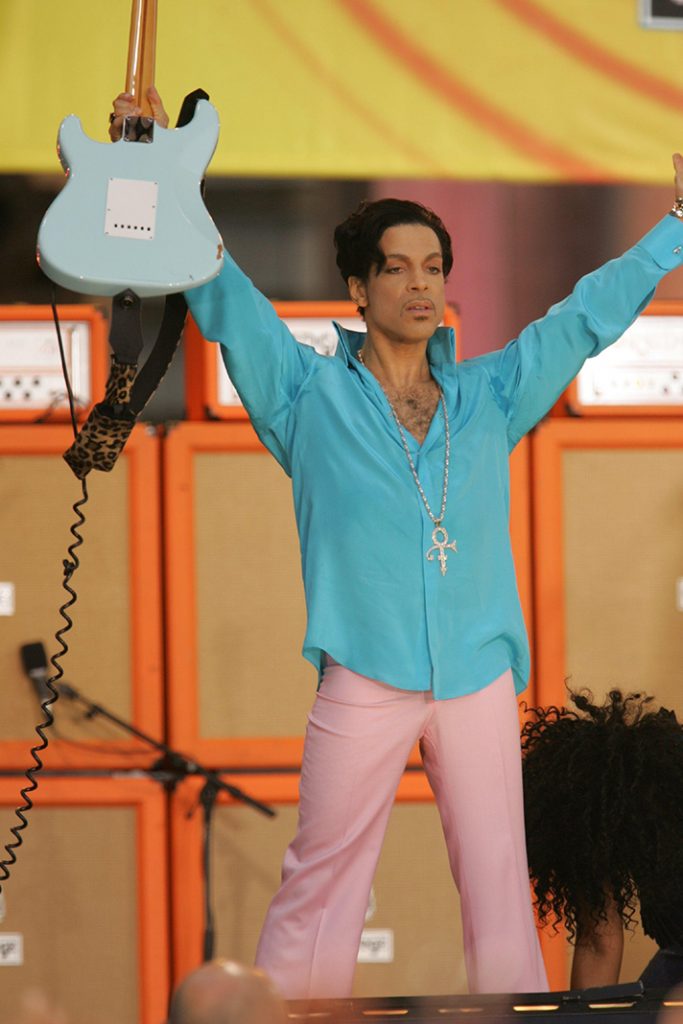 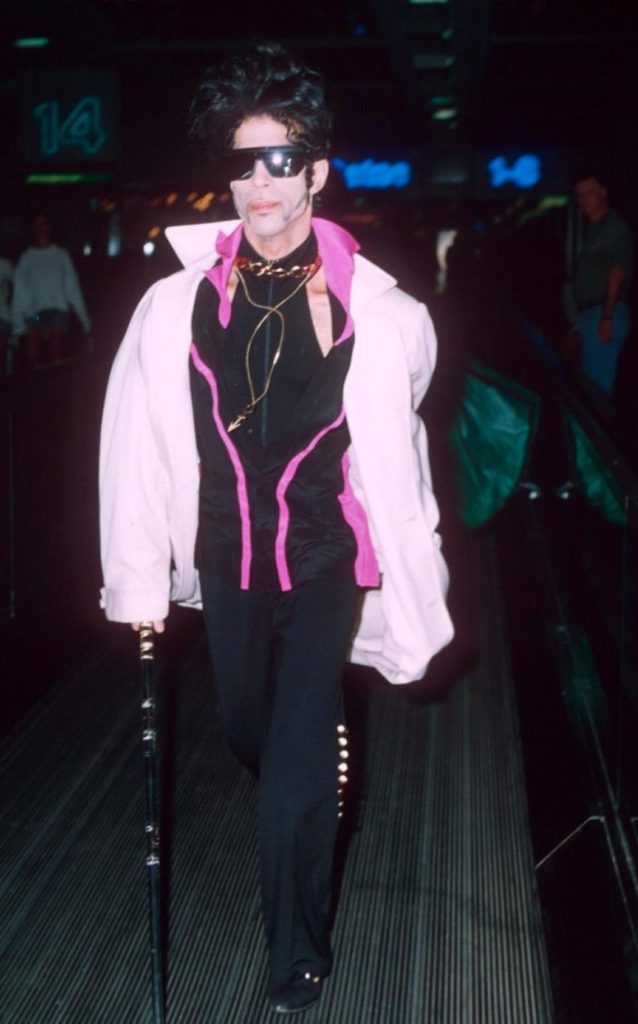 Prince in a black and lavender design styled with his signature cane , glasses a pink coat and fierce hair. 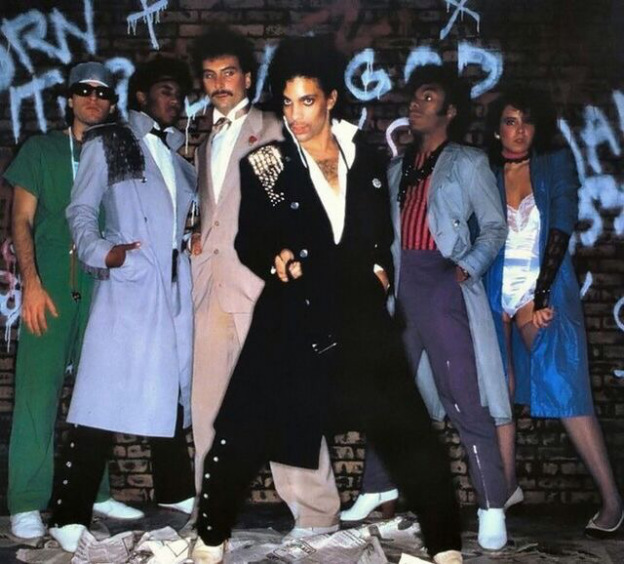 Prince and his band 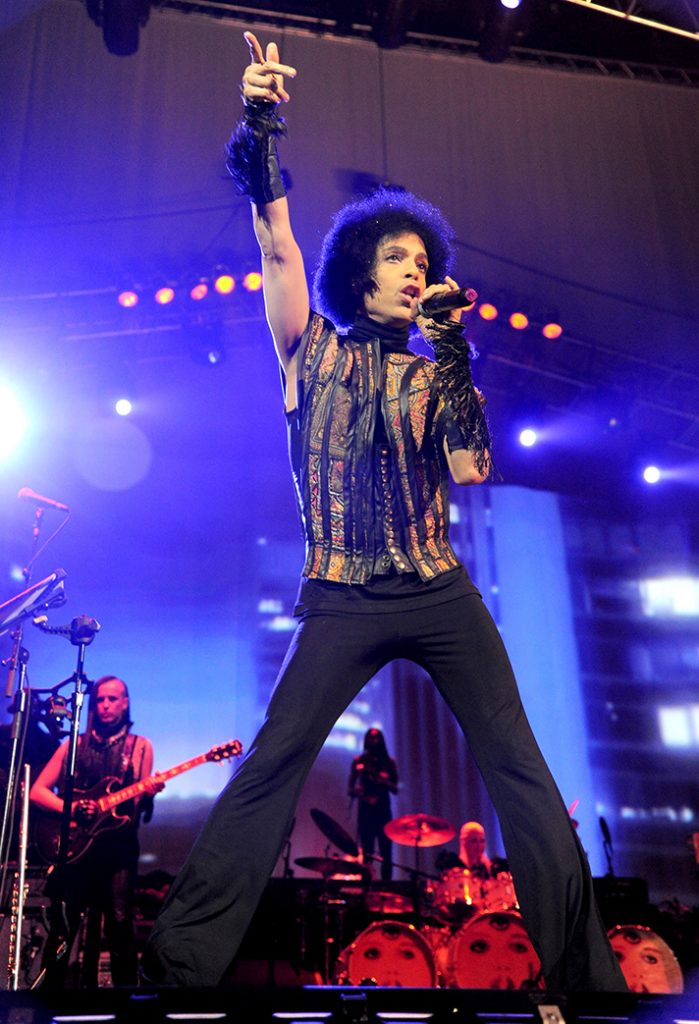 Fergie in Rolling Stone Tshirt – Out in LA 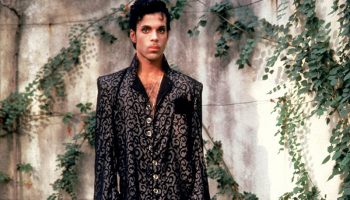 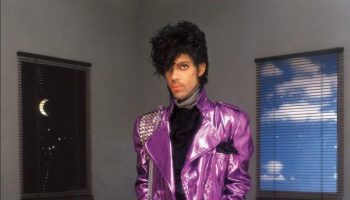 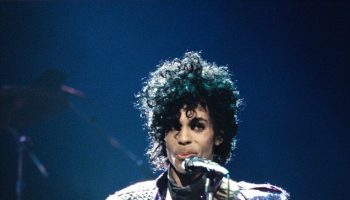